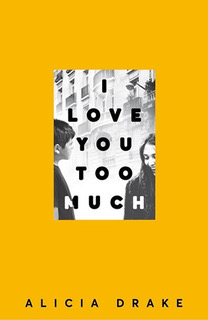 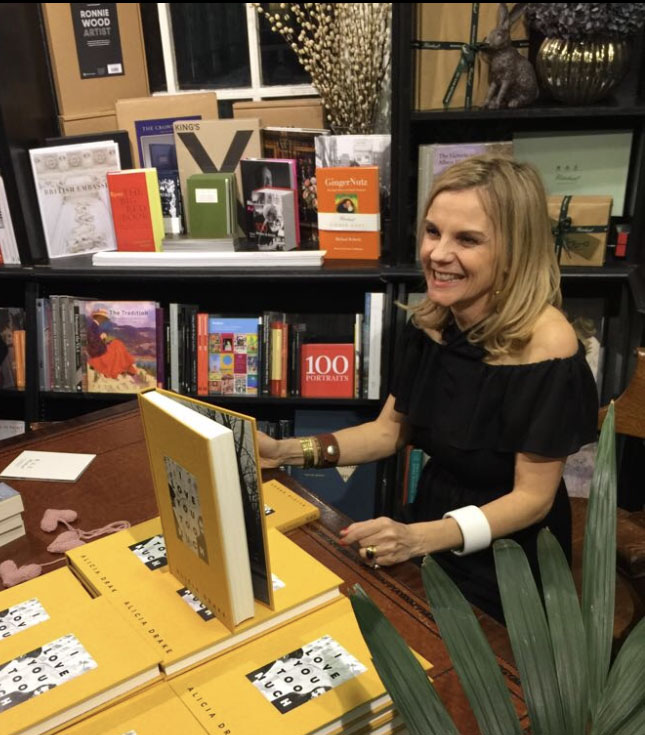 Alicia Drake signing her book at Hatchards, London,  in February

You know Alicia Drake‘s name from her masterful book “The Beautiful Fall“, published in 2006,  about the lives of Yves Saint Laurent and Karl Lagerfeld. It stirred so much interest from both sides of the Atlantic that she barely had time to deliver her fifth child in the middle of the turmoil of the French translation (Ed Stock). Alicia is back with a fabulous novel “I love you too much“, the best frescoe of Parisian life I have ever read. She will be signing books at Shakespeare & Company on March 6. 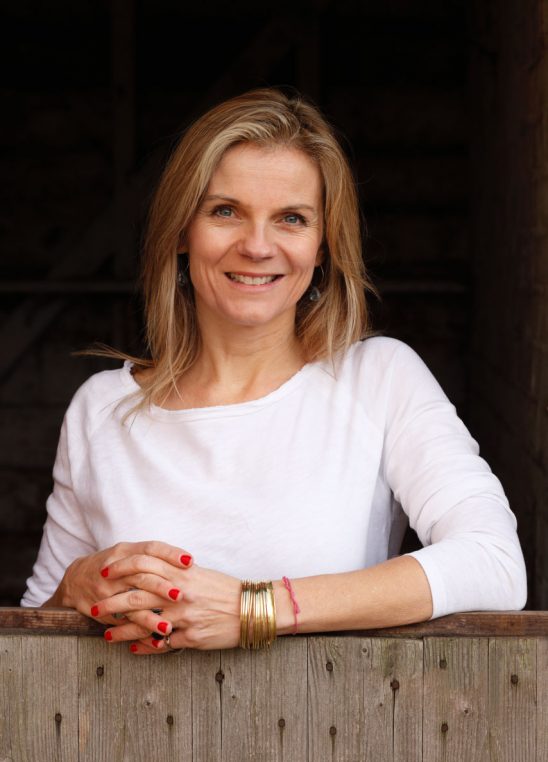 Alicia Drake, author of two outstanding books, is the mother of five children and lives in Oxfordshire

The author did not live for 25 years in Paris for nothing. Her double life as fashion journalist and mother in the Luxembourg gardens, has led her to writing a modern “What Maisie knew“, the fabulous novel by Henry James where Maisie relates her parents’ divorce. In “I love you too much”, Paul a 13 year old boy raised by a beautiful mother, Séverine, and a self centered father, narrates the long fall of her addicted, selfish parents.

She writes hilariously about thalassotherapy in La Baule, grandparents in Neuilly, children who study in “their school in the 16 th where you get taught by Jesuits and everyone needs glasses from working too hard”. She writes about the Filipino housekeeper, who is the only one who loves children and about teenagers who drink vodka at the door of their school. 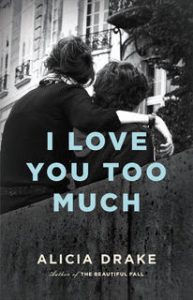 The US edition is published by Little Brown

Her story is such a perfect photography of Parisian life today that as a French born, I discovered many details that I had never pinned down. The book is a long series of laughs, including the pathetic scenes at a luxurious hospital in Neuilly and teenager’s love affairs.

The French get a good spanking for everything they do wrong like the taxis at Gare Montparnasse: “they are always angry in August because you’ve been away and they haven’t”.

And this is how the mother is described by her son who loves her and often shares her bed: “I’ve seen her stare and stare in the mirror, like she can’t get enough, like she’s drinking from her own beauty.”

The book is a little jewel, it has many “rebondissements” (twists), in the course of its 230 pages and should be put in the hands of all ambitious young couples who don’t pay attention to their children… It is also the most entertaining introduction to Paris life today!

(Published by Little Brown in the U.S. and Picador in the U.K. Book signing at Shakespeare & Company in Paris on March 6 at 7 pm)

4 Comments on “Alicia Drake, the master painter of Parisian life”