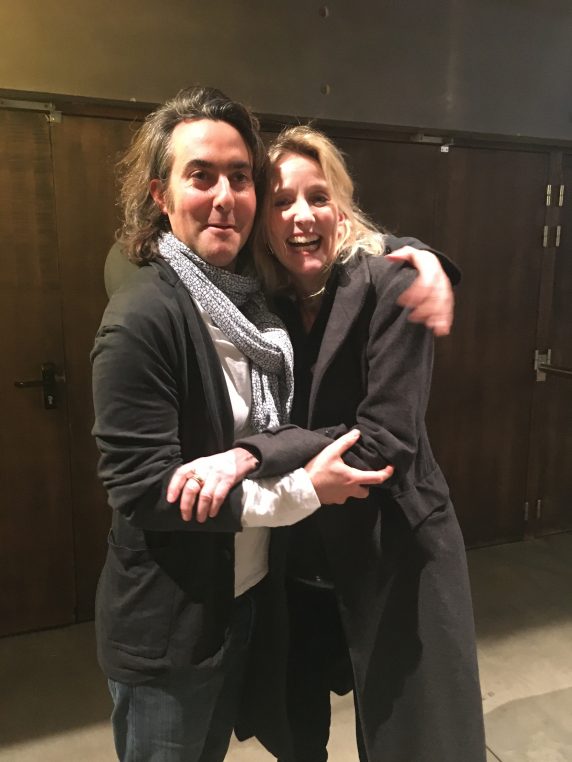 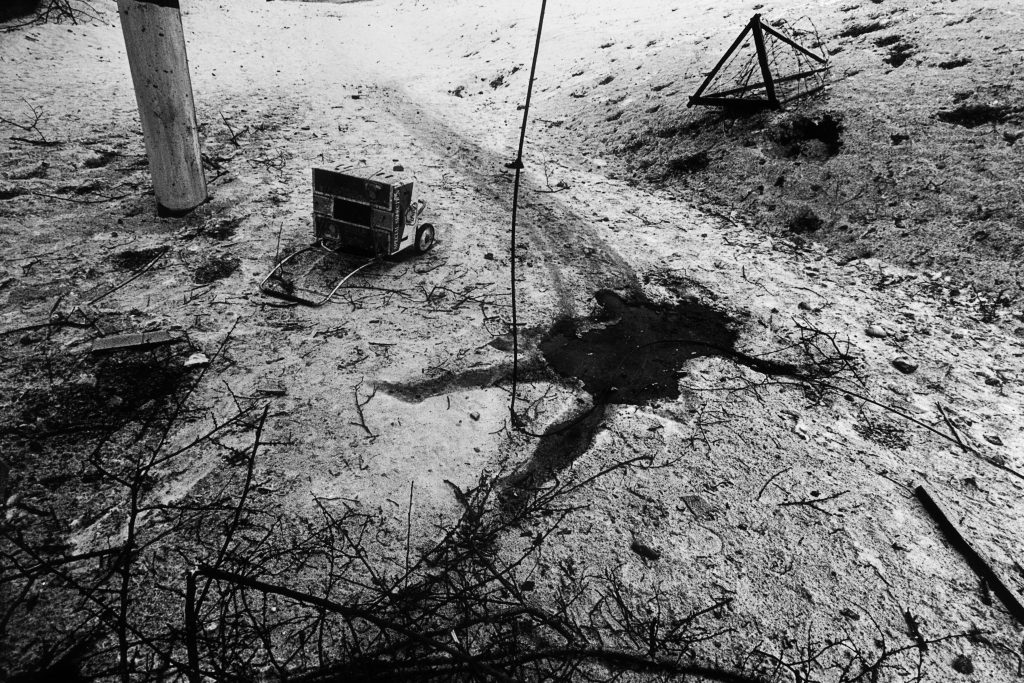 Anna Politkovskaya (1958-2006) became famous for her reporting on the Chechnyan war and she died for it. As a Russian journalist, she was constantly intimidated and threatened by the regime, arrested on suspicion of spying, and was finally assassinated in the elevator of her building. A beautiful text, “Donna non rieducabile memorandum teatrale” was written in 2007 by Italian playwright Stefano Massini. It is now translated into French and the play was produced with music at Le 104, a cultural center in the 19 th arrondissement of Paris. The director of the play, Thomas Bellorini is the twin of well known director Jean Bellorini, who after running Théâtre Gérard Philippe in Saint Denis, is now the director of the TNP Villeurbanne in Lyon where Chéreau, Planchon and Lavaudant set their marks.

Played by ten actors who are also musicians, this production of “Femme non rééducable” (Intractable woman) belongs to the music theatre genre. No wonder since Thomas Bellorini is himself a singer and a musician. The unique decor is a black and white photograph of a woman’s print of a body in the snow. All actors are dressed in dark jeans and casual sweaters. Anna Politkovskaya was shot by four bullets in her lift while carrying back some grocery. Just a few days before, her son had been traumatized to find out that a visitor to their building, who looked a little like his mother, had been shot. She was in Europe at the time. It was one of the many warnings sent by the Russian government.

In the New York Times interview that she gave to Celestine Bohlen in 2001 after her book was published by Farrar Straus & Giroux, Anna Politkovskaya said: ”I have to go because nobody else is going, and if nobody goes, then no one will know what is happening…. Even when you write what is happening, people don’t believe you. But I figure if I have convinced 10 people of the truth, then I have done my job.”

By then she had already made 26 trips to Chechnya.

The play is made of excerpts from the reporter’s articles and dialogues with young Russian soldiers. The atmosphere in Tchechenia is well rendered through the words of these simple, often orphaned young military, who are playing a game killing dozens of people in real life. The forcefulness of the text in this one hour fifteen long play is wonderful and each actor is exceptional with maybe, on my part, a weakness for François Pérache one of the narrators, whois a screen writer when he is not on stage. Anna is portrayed by four different actresses who are equally good, with each their own beauty.

Unfortunately the play was only performed three times at Le 104 but it will resume in Versailles at Théâtre Montansier (which is coproducer), next December and hopefully in many other theaters in the world. The play was produced in New York in 2018 at theater 122CC.

The text is published in French at Editions de l’Arche.