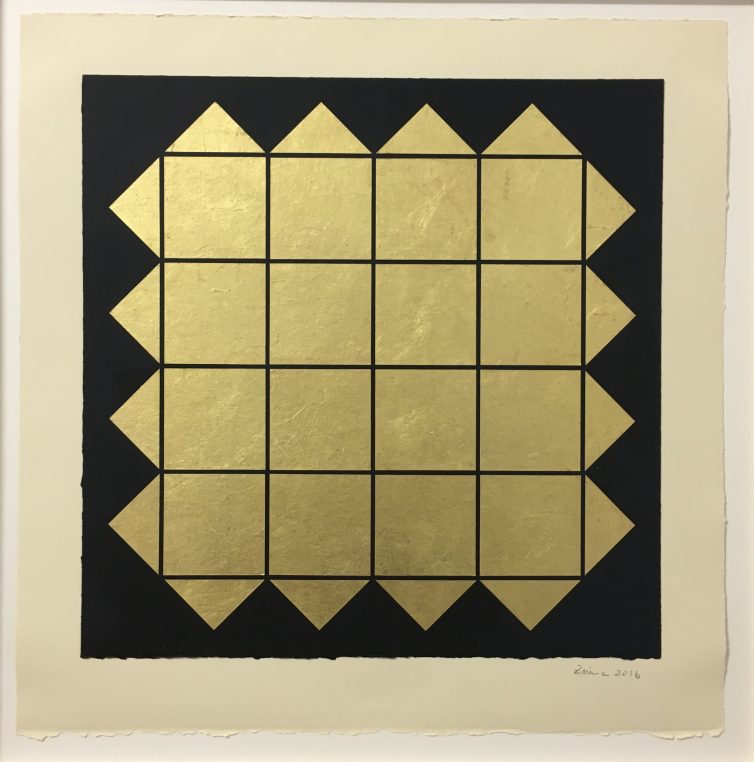 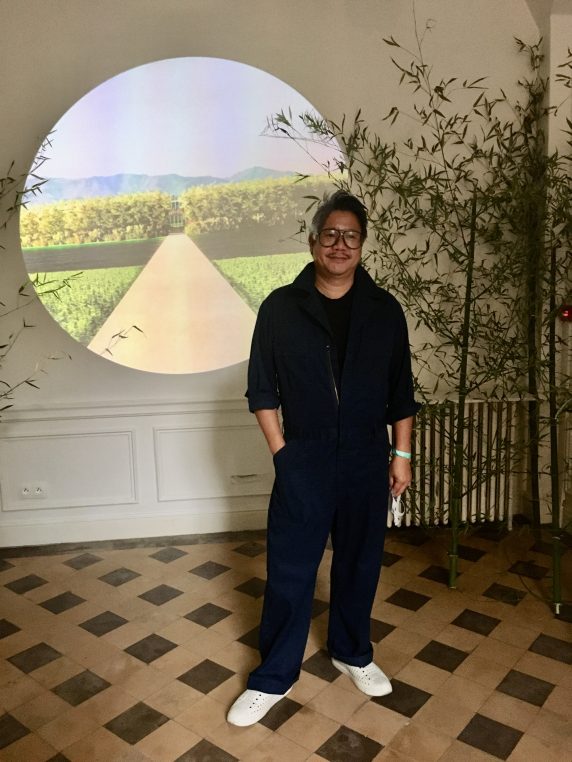 Kulapat Yantrasat, the architect in charge of designing the bamboo arena at Château du Marais

Walking into the Asian Art fair on avenue Hoche was an exciting moment this week, and when you meet only nice people, you know the event is a success. François Curiel, whom I ran into at the opening, entirely agreed. It is largely due to Alexandra Fain, the founder of the fair, who opened it to Indian artists this year and made sure that the large galleries who usually show at FIAC, came to her after its cancellation. The result is three floors in a Haussmanian building, of varied shows which I thoroughly loved. And also a very special mix of genres with the daring set of 17 th century furniture presented by Marella Rossi with a contemporary installation by Gallery Continua, a partnership which had already been successfully shared, some years ago, at Aveline. 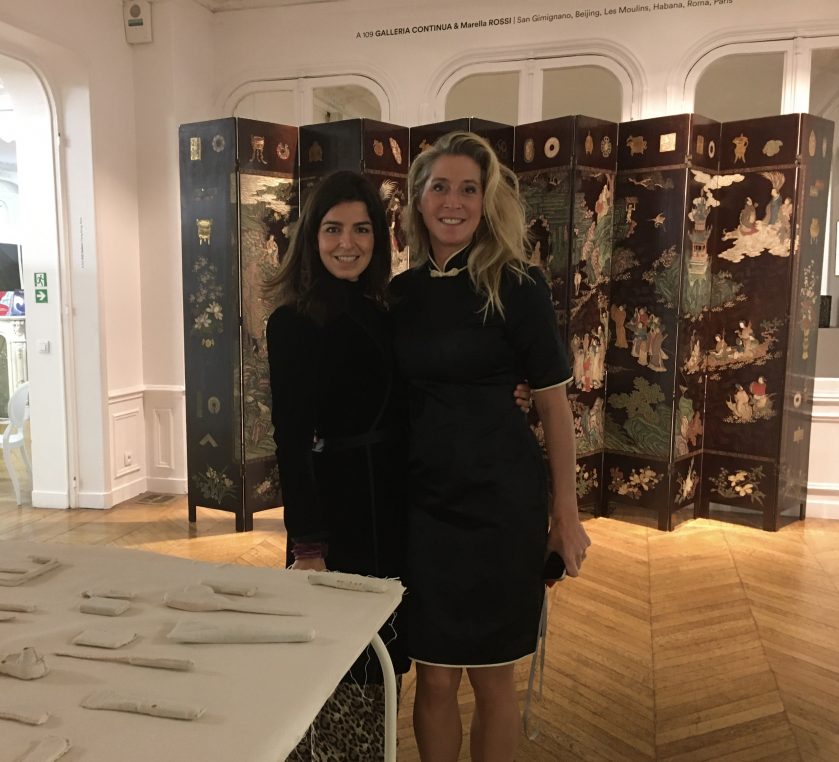 Maddalena Pelù from Galleria Continua and Marella Rossi from Art Link, in front of a XVII th century Chinese Coromandel screen from Ateliers Brugier and a table covered with confiscated items from Montreal’s Pierre Eliot Trudeau International airport,  by Indian artist Shilpa Gupta “There is No Explosive in This”.

To be welcomed by such fun characters as Victoire de Pourtalès and Marella Rossi Mosseri gave the tempo of the fair. In the courtyard Victoire is presenting with her husband Benjamin Eymère, the new project they have for Château du Marais, her late father’s house, where she is determined to use the farmland as an experimental art and nature project.  After having run her own gallery in the Marais, she has decided to connect the culture of hemp (chanvre in French) to art, and asked Kulapat Yantrasat, a Thai born architect, trained in Tokyo and now based in L.A.,  to design an arena in the middle of the fields. After working on many projects with Tadao Ando, Kulapat created wHY, and now develops architectural projects linked to nature.  He is presently working on the Rockefeller wing of the Metropolitan museum. The historical château du Marais, which used to belong to Boni de Castellane and Anna Gould, and more recently to Violette Palewski, is an hour away from Paris. Fashion events and artistic happenings will be planned in the outside, as soon as the bamboo forest has grown. 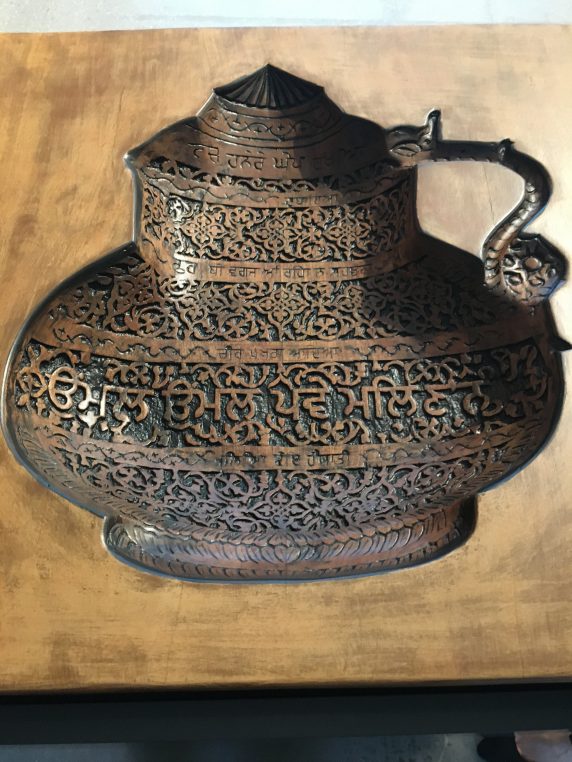 Also on the ground floor in a large space is Indian artist Remen Chopra Van der Vaart, who works on the memory of her grandmother, an Indian poetess raised in Teheran, Shimla and Rawalpindi. Her very large drawings in graphite are spectacular as she relates the migrations of her own family and transcribes in urdu characters, her grand mother’s poems. She explores the cartography of memory. This exhibition was first shown last January in New Delhi and a project of hers is presented in the historical library of Musée Guimet. She is sponsored by the Gujral foundation and the curator is Eve Lemesle, a French woman settled in Mumbay. 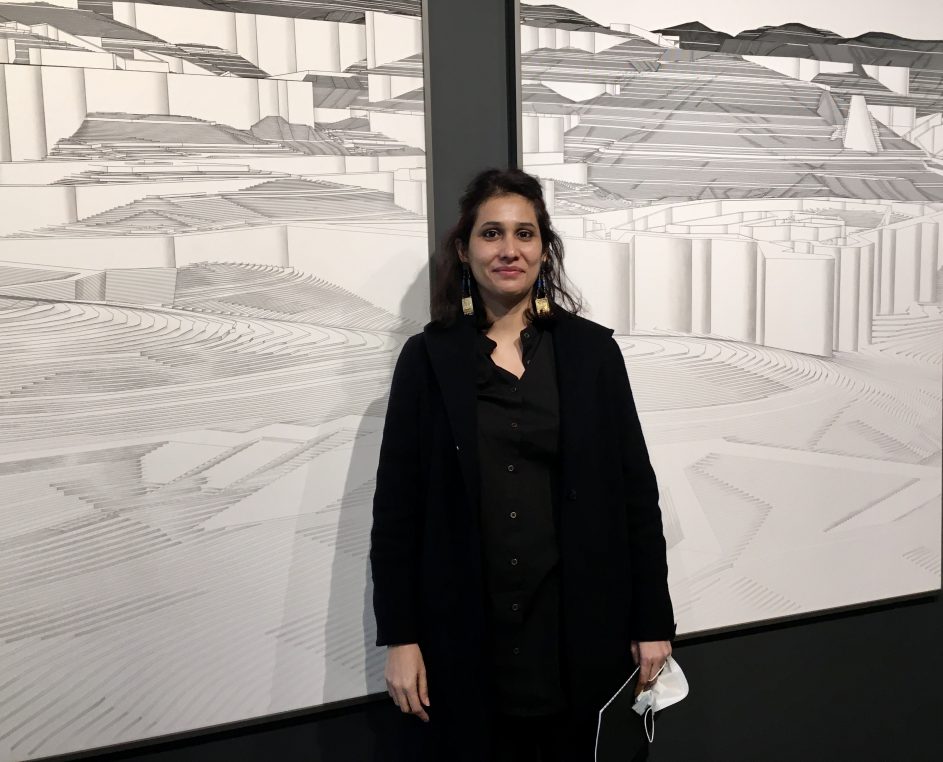 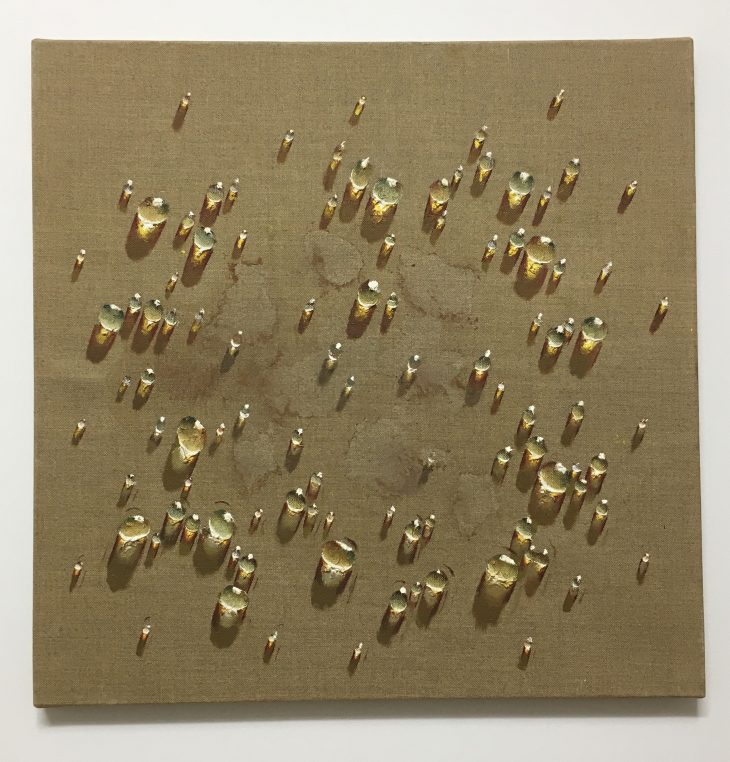 Sophie Makariou, President of Musée national des Arts asiatiques Guimet,  was everywhere as she is partner in this fair. Her name is repeatedly quoted as a potential future director of the Louvre next year… we shall see.  I met her at Maria Lund’s gallery where Min Jung-Yeon was present: she had exhibited her in the upstairs rotunda of Musée Guimet. 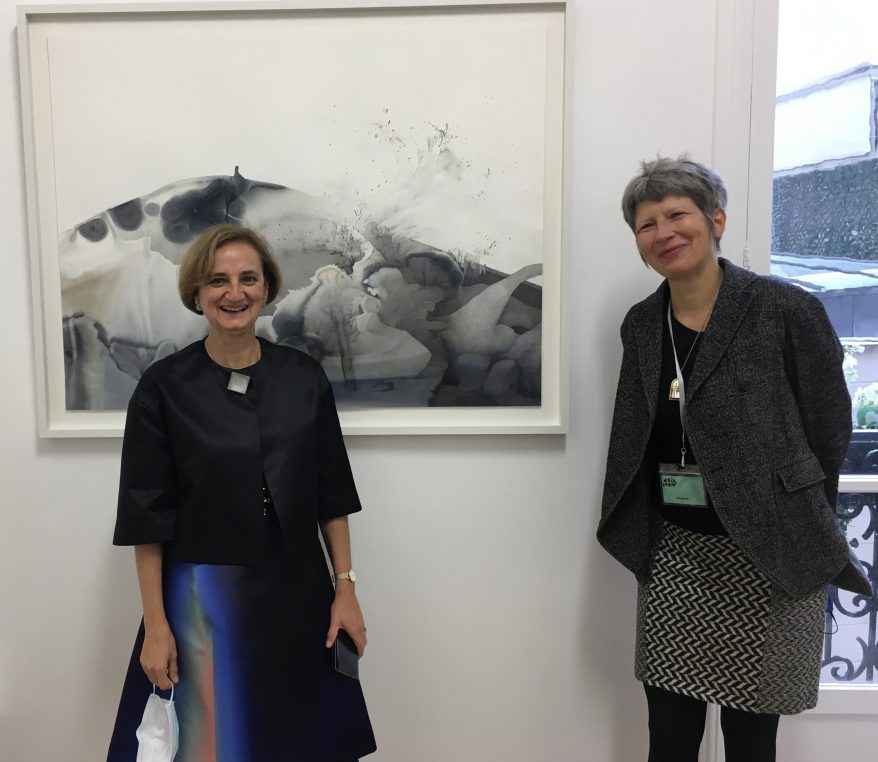 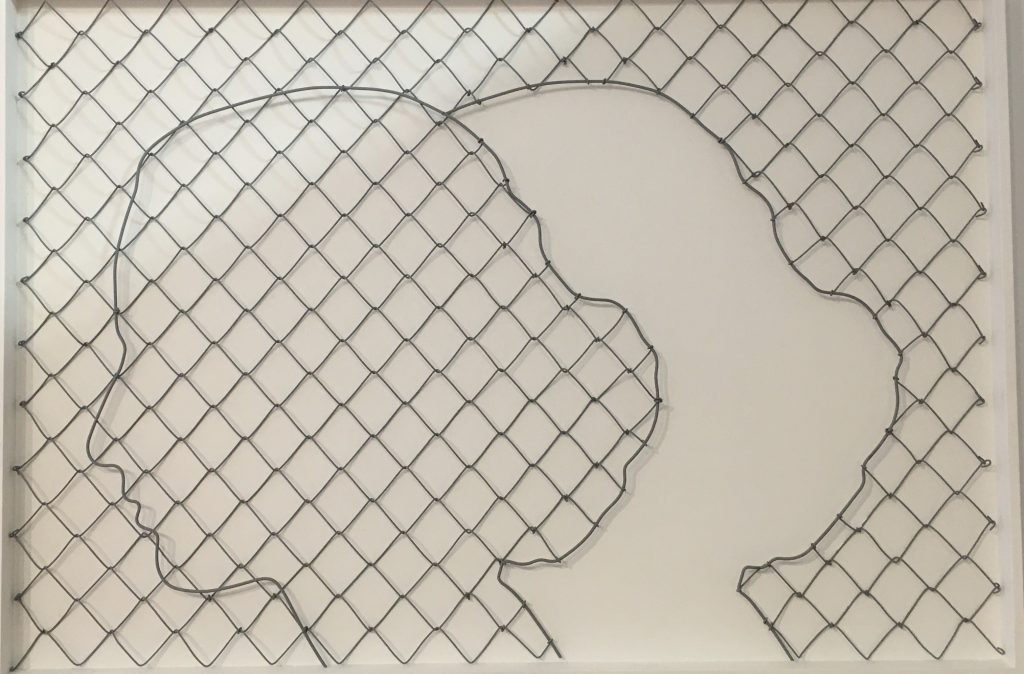 Icy&Sot, “The Path” at Danysz gallery

2 Comments on ““Asia Now” is full of great surprises”