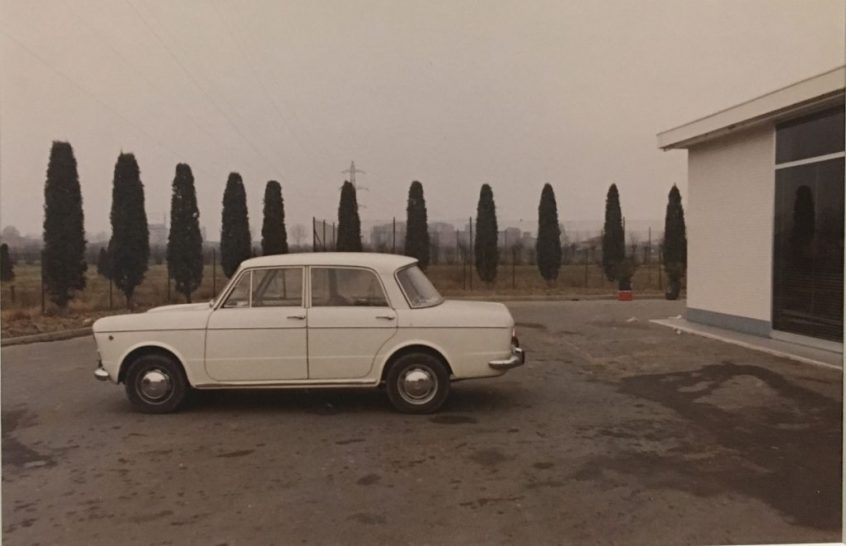 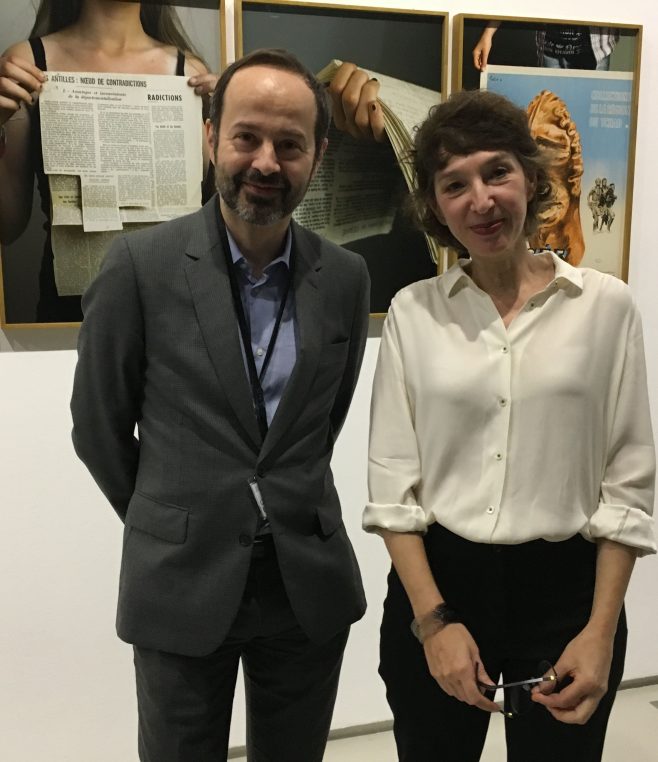 Two exhibitions have opened at Jeu de Paume while a new director, Quentin Bajac, is taking office. He recently came back from MoMA in New York, where he ran the photography department after having worked at Musée d’Orsay. The first retrospective of Luigi Ghirri‘s (1943-1992) outside Italy deals with the 1970’s and brings a colorful and modern vision of a former surveyor turned photographer. While Florence Lazar exhibits her films and photos of traumatized zones and impoverished countrysides. A fascinating contrast for the museum of photography in the Tuileries. 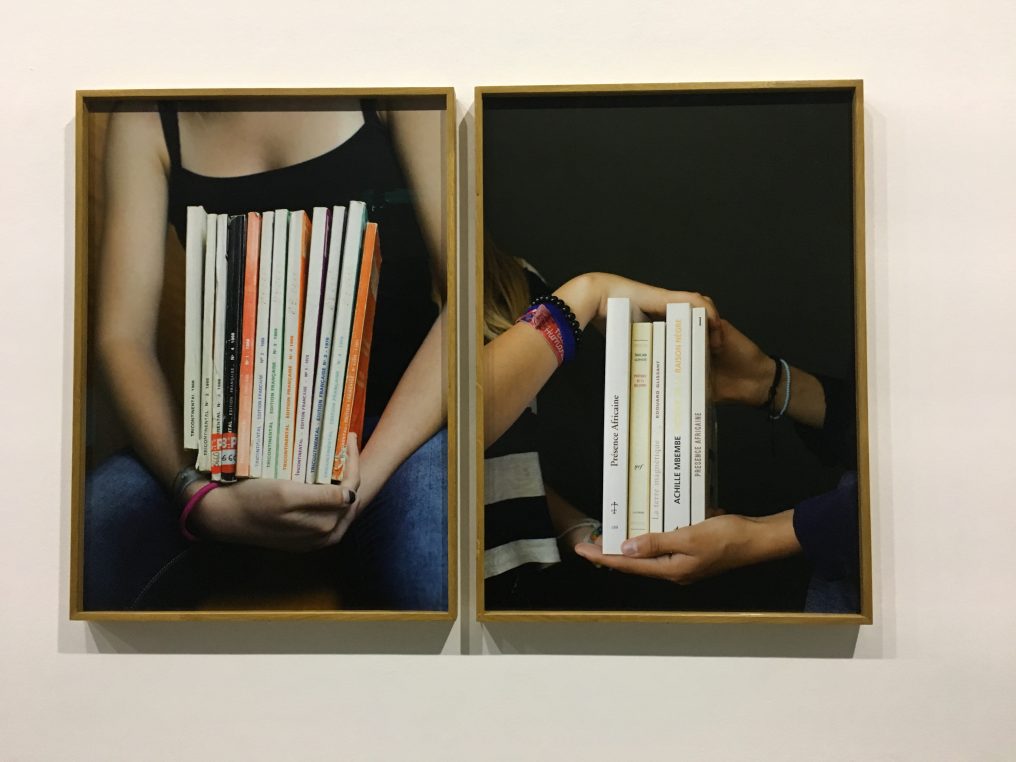 Born in 1966, Florence Lazar, works on witnessing major events which threaten humanity. Her fist major films dealt with the situation in Belgrade after the Kosovo war and the Srebenica massacres.  In Serbia, she interviewed peasants, people from the street, and showed daily life in the war. Her stories on agriculture in Martinique “125 hectares”, her photographs for the Aimé Césaire high school in Paris 18 th arrondissement are very human and inquisitive. 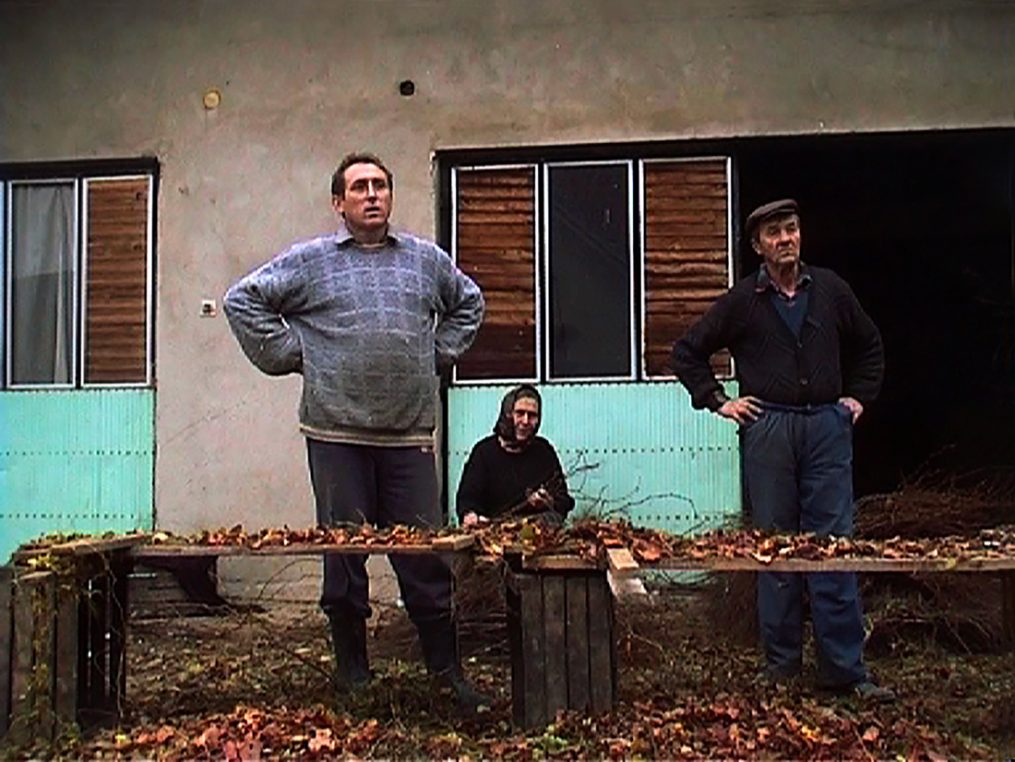 After you’ve spent some time watching her fascinating videos, go for a stroll to Italy with Luigi Ghirri “Cartes et territoires” (maps and territories). It will remind you of the advertising in the 1970’s, a world that seems so passé already. But his pictures are fun and full of sun. 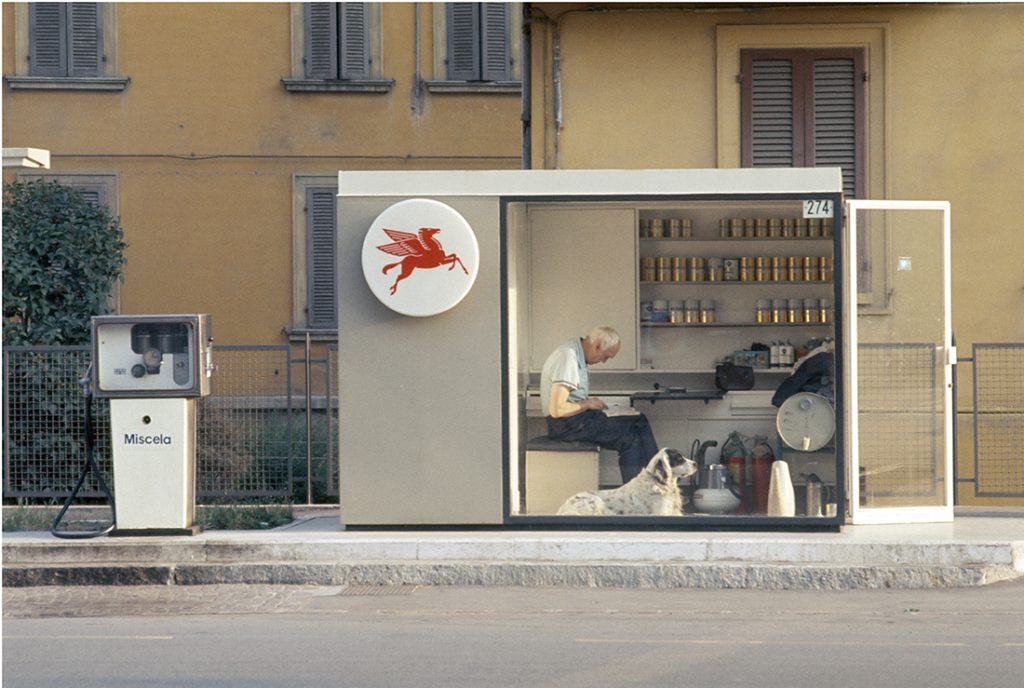