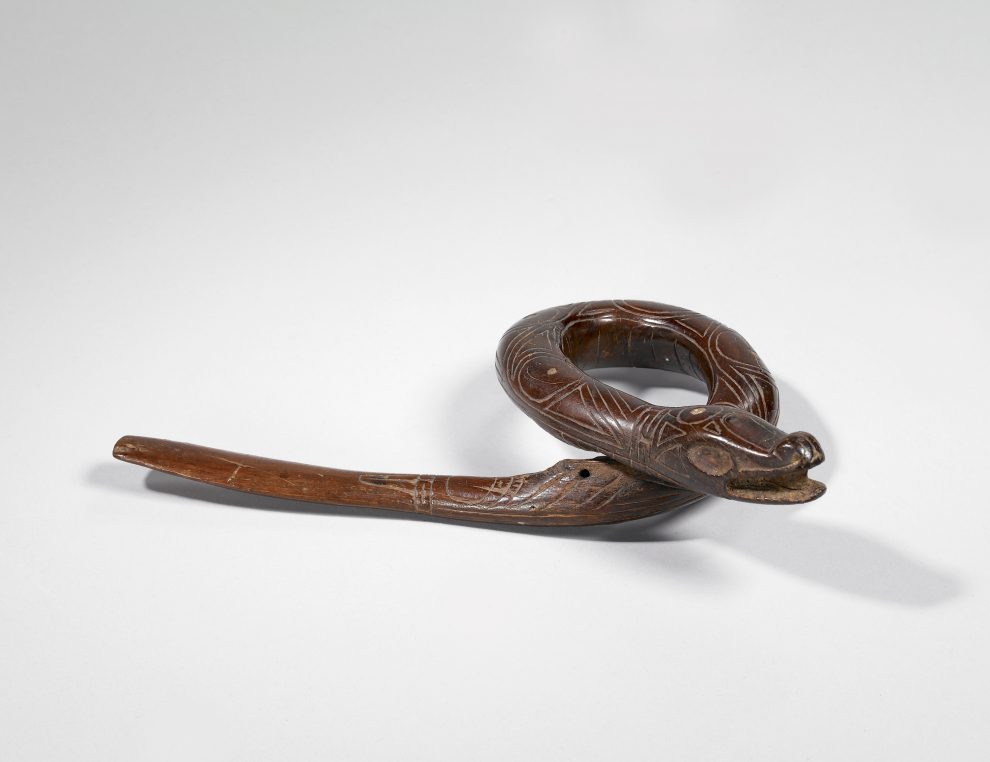 If you have never been to Musée du Quai Branly Jacques-Chirac, the museum conceived and wanted by the President of France from May 17, 1995 to May 16, 2007, now is the time to go and celebrate “twenty years of acquisitions”. President Chirac died last Thursday, September 26, and the museum designed by Jean Nouvel near the Eiffel Tower, is dedicated to non European arts, reflecting his passion for Asian and Oceanic art, Arts Premiers in general. 80 000 pieces have been given acquired among which a Tapa cloth that belonged to Matisse 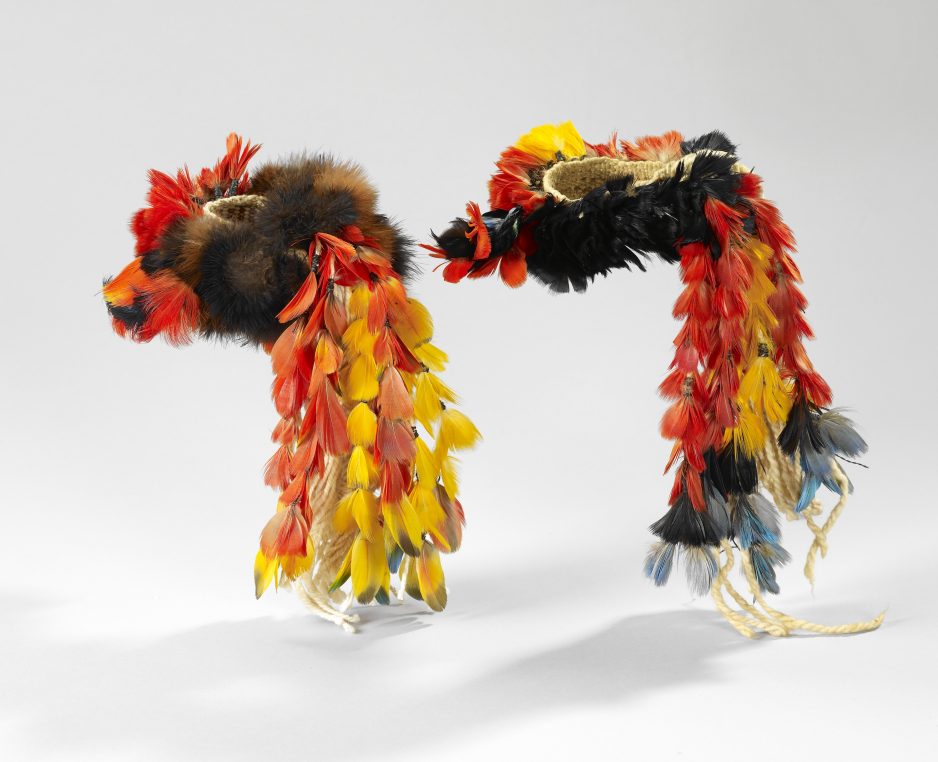 At a time when many countries are trying to retrieve their artefacts, this show is highly political and yet remains very pleasant. Visiting it is a nice tribute to the energy and curiosity of the beloved president, who wanted above all, the recognition of lost civilizations and whose Foundation for Peace awards prizes every year in the theatre below the galleries. 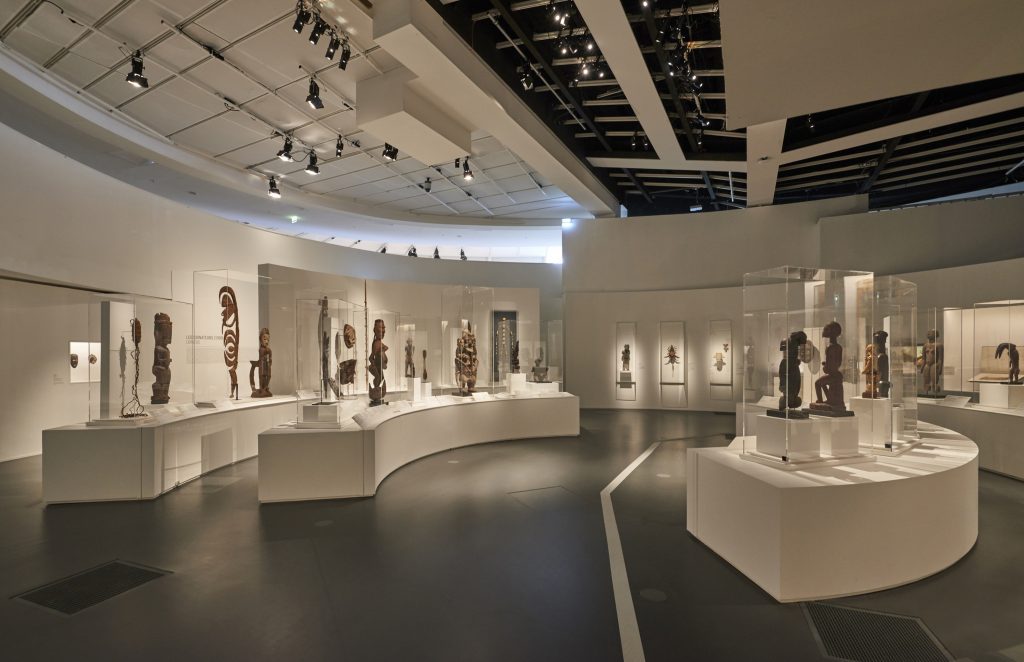 The show includes 500 pieces, mostly photographs, drawings and costumes but also some fabulous masks and relate the adventures of 19 th and 20 th century explorers. The view of Machu Pichu by Martin Jimenez Chambi, a  Peruvian Indian peasant turned photographer in Cuzco, is incredibly precious when you think that the site has now become Disneyland. A number of masks by Brassaï, a drawing by a rare woman traveler, Adèle de Dombasle, who portrays a head of the Tohioas tribe in the Marquesas islands, André Maire‘s drawings of temples in South East Asia, are all revealing of these civilizations. 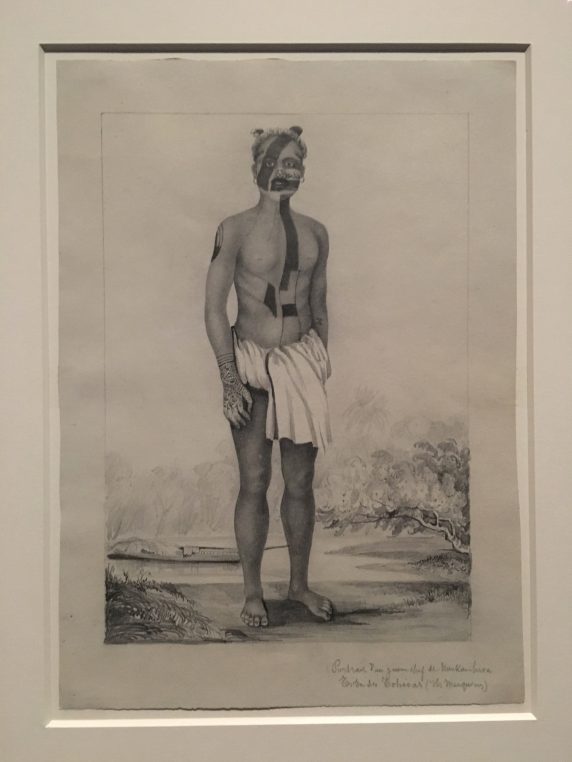 Fabrics are probably the most stunning pieces with an extraordinary wedding dress in cotton and glass beads from the Bani Malik tribe in Saudi Arabia, a Siberian man’s celebration coat, a talismanic batik from Sumatra, and a ladies costume from Laos, all made in the second half of the 20 th century. Claude Levi Strauss‘s office  and  his correspondence with Jacques Lacan, James Barnor‘s photographies in Accra in 1970, a Bolivian mask of the Devil and a Mexican painting by Jose Benitez-Sanchez, all conquered my heart. 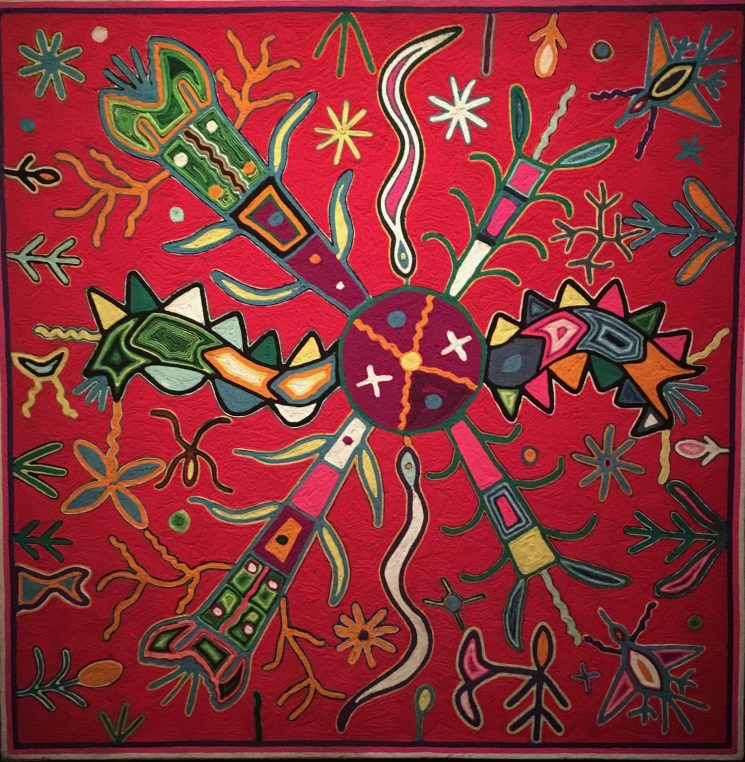 The museum is free for a fortnight in honor of Jacques Chirac’s disparition, so take advantage of this celebration of a great art lover who spent his afternoons after school at Musée Guimet when he was a child, to rediscover this museum which carries his name. The permanent collections are stunning and the garden is a lovely escape in our Indian summer. 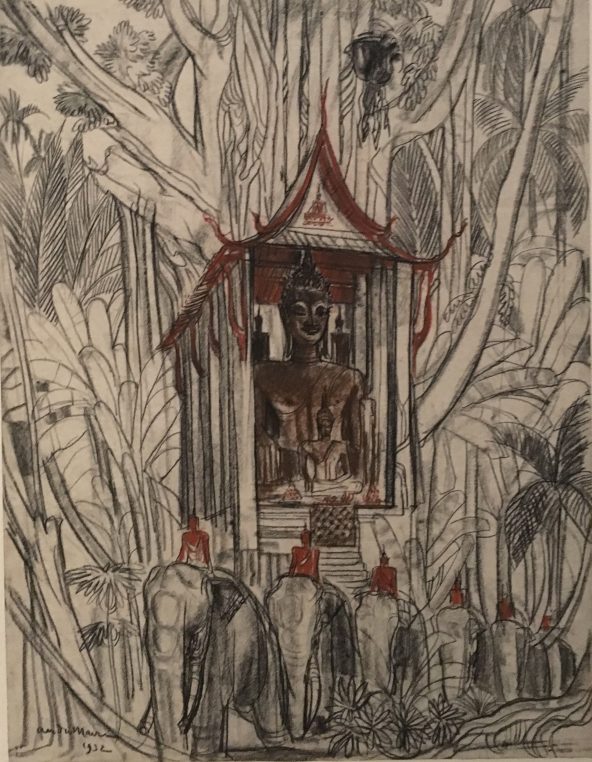