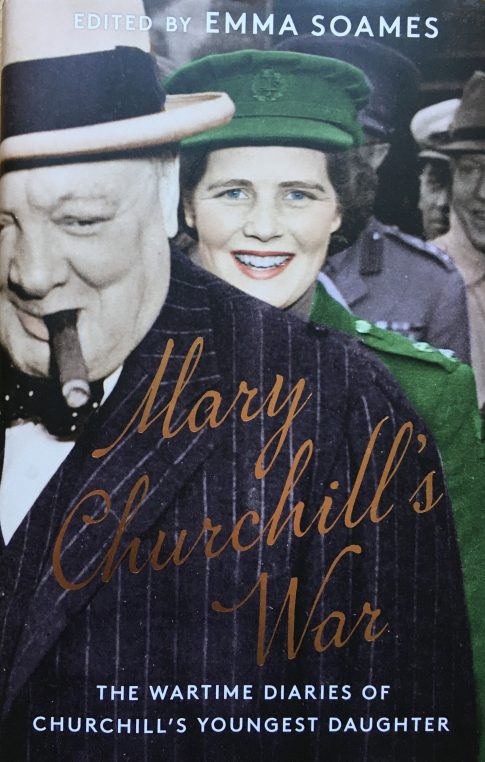 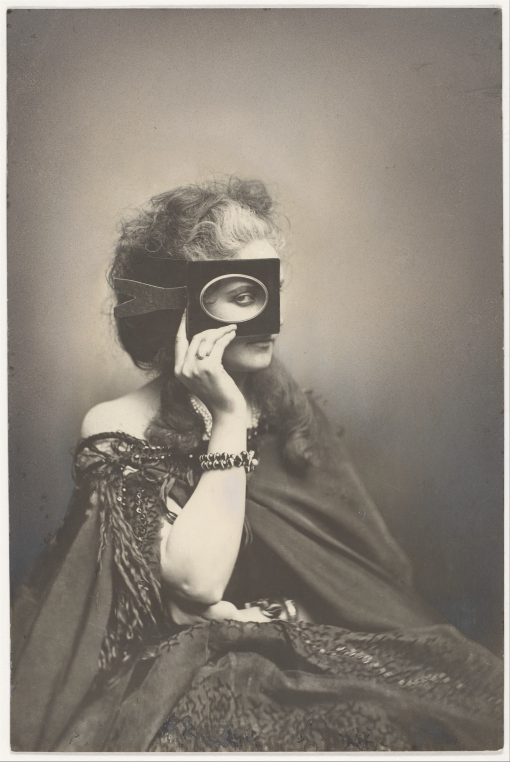 There have never been so many books coming out, all on fascinating topics, as if publishers were trying to catch up on lost times. Benedetta Craveri, who made a name to herself in the US in 1982 and in France with her book on “Madame du Deffand and her world”, is publishing at Flammarion a biography with a flashy title,  “La Contessa”,  of Virginia Verasis di Castiglione who was both Napoleon III and Victor Emmanuel II’s lover, but also seduced the Duc d’Aumale, the banker Charles Laffitte, Robert d’Orléans, and so many more… She was a spy for Cavour at a very young age, and mostly remained in our memories thanks to the multiple photographs she commissioned from Pierre-Louis Pierson which are often exhibited at Musée d’Orsay and at the Metropolitan museum. 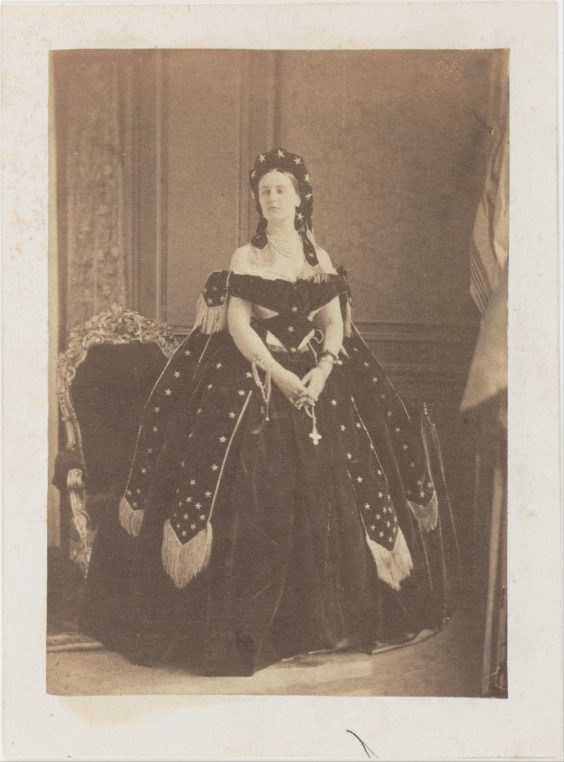 Her parents were first cousins and she was raised in Florence, until she married at 16, and moved to Torino in 1853. Three years later, she moved to Paris with her husband and soon learned to have her own life and successes in France. She became an important information agent between the Emperor and the actors of the Unification of Italy. She died penniless and had to move out from her entresol apartment on place Vendôme which was acquired immediately by Boucheron jewelers. The book is not as sexy as her life was, but it gives a brilliant idea of what women did in a world of men before feminists were in power. It is a fast read from one of the most brilliant Italian historian.

Mary Churchill’s Diary was edited by her daughter Emma Soames

I really enjoyed “Mary Churchill’s War”, the diaries of Churchill’s daughter who became Lady Soames in 1947,  and had her own International life as the British ambassador’s wife. Her daughter Emma Soames, a magazine editor and writer has spent a number of years editing the book with the archivist of the Churchill Archives Center in Cambridge.

Mary Churchill was 17 in 1939 when her father became Prime minister and she often replaced her mother on official functions. She has a unique joie de vivre in describing the political situation and daily life in Britain like going to see “Gone with the Wind” on September 12, 1942, always including the weather but also her dates with all sorts of young men or her 20 th birthday on September 15. 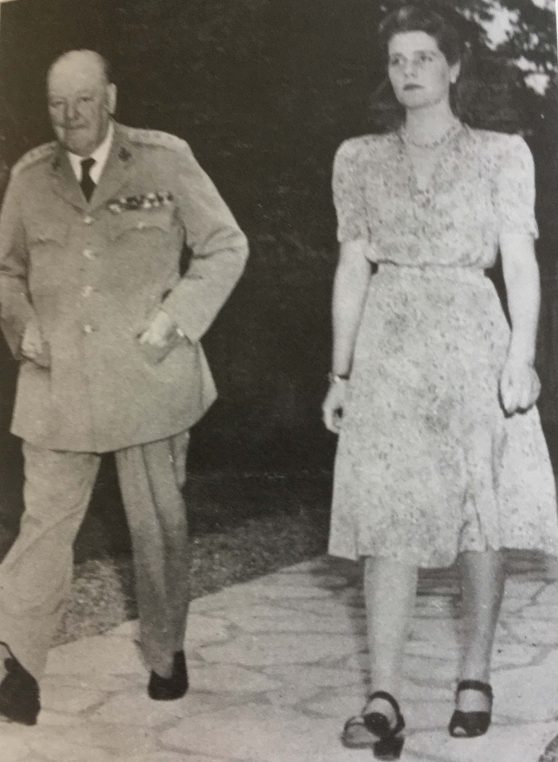 On July 16, 1945 Mary joins her father at the Potsdam Conference

Of course, for a non Brit like me, some of the names do not ring a bell, but her afternoons with FDR or her visit to the King and Queen in London and her frequent visits to Paris are always fun to read about. She was incredibly courageous and generous and reading the history of the war through her own personal lens sounds so natural. Her active role after the war as her father’s Aide de camp lead her to take part in the conferences in Potsdam with FDR and Stalin. What a fascinating destiny for a young woman in the XX th century! (The book is published by Two Roads for 20£) 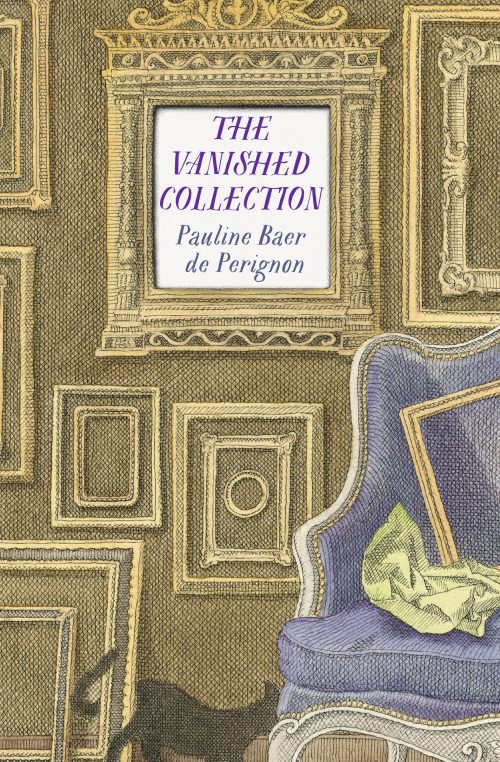 One of last winter’s great successes in Paris was, “La Collection Disparue” by Pauline Baer Perignon, a riveting memoir about the looting of art treasures in 1942 occupied Paris and one woman’s quest to achieve posthumous justice for her great-grandfather Jules Strauss, who was a leading patron of the Louvre.”This is a police investigation and a sentimental quest to track the past of my family through works of art.” Pauline who writes scripts and teaches creative writing, comes from a brilliant family and is the sister of actor Edouard Baer. The book translated in English by Natasha Lehrer,  is both a thriller and a personal quest, and surfs on the new trend of restitution of looted works by the Nazis. The author’s talent is to give it a very intimate dimension, a very personal story with a precise social background . A wikipedia site has been created with the list of works restituted to the families of the owners and much activity in this direction is still taking place everywhere in the world, including at the Louvre. (The Vanished collection is published by Michale Z. Wise at New Vessel Press who also published art historians Philippe Costamagna and Adrien Goetz and “A few collectors” by Pierre Le Tan.) 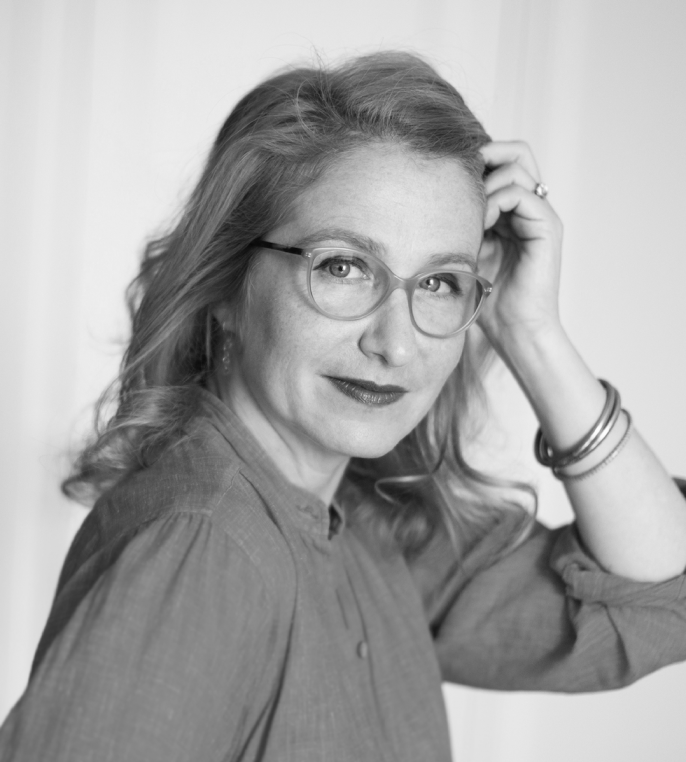 At the time of Centre Pompidou’s vast exhibition on Ettore Sottsass (1917-2007) “The magical Object”, a book by his wife Barbara Radice is being published by Editions Herodios. It follows an earlier chapter from the designer’s Memoirs, “Ecrit la Nuit” (written at night) published in 2020. She started writing an intimate diary just after he died on December 31, 2007 and she narrates their life and travels, the friends and clients who counted for them.  The book “Perché non ci separi” published in Italian is translated in French (Un sombre fil de Lumière) by Béatrice Dunner. Editions Herodios, 20€. 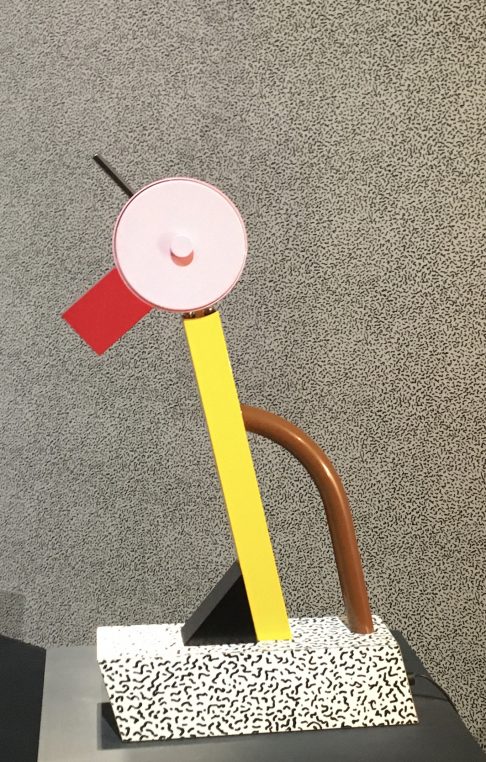 The highlights of the show are his Memphis collection of course, after 1981, which Karl Lagerfeld collected,  but also his green cabinet from 1948-49 and his Grande Altare in red ceramics from 1969. One of his genius inventions in 1972 was his “Furniture containers” in polyester and fiberglass which served as an extra room in a house. Toilets, shower, cupboards, kitchen were set on wheels and could be assembled at wish. (Until January 3 at Centre Pompidou.)