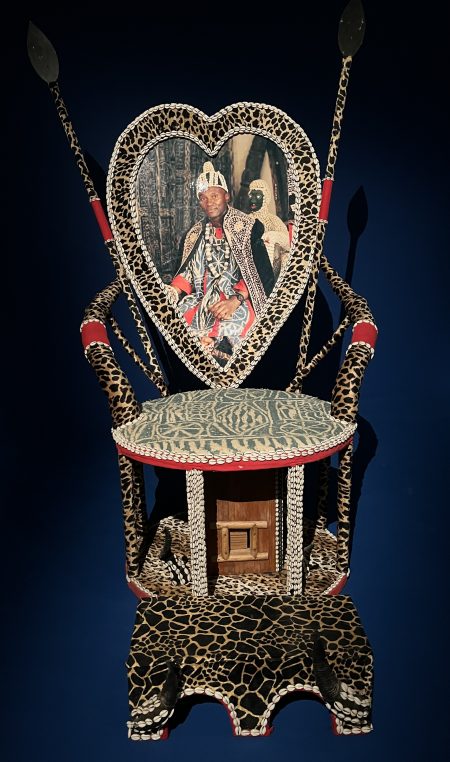 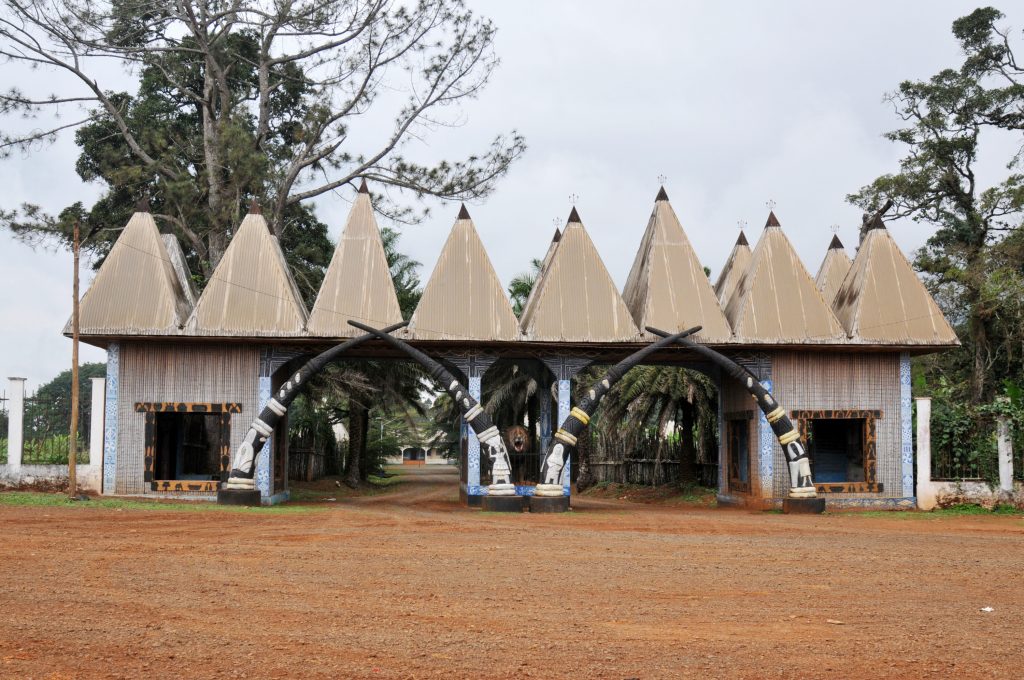 This week marks a double success for Cameroun, the large country in Central Africa, which is home to Djaïli Amadou Amal, the writer (in French) of “Les Impatientes”, winner of Prix Goncourt des Lycées in 2020 and Ambassador for UNICEF since. She has been named Writer of the Year 2021 by Trophées de l’Edition, and a ceremony at Théâtre de l’Odéon crowned her on Thursday night. Her book is published by HarperVia in New York next September. And a superb exhibition “On the road of the chefferies in Cameroun” at Musée du quai Branly-Jacques Chirac with colorful costumes and 800 square meters of decors. 230 of the works presented come directly from Cameroun, from the families and “chefferies” united in the association “La Route des Chefferies”. And their collection of thrones is unique. 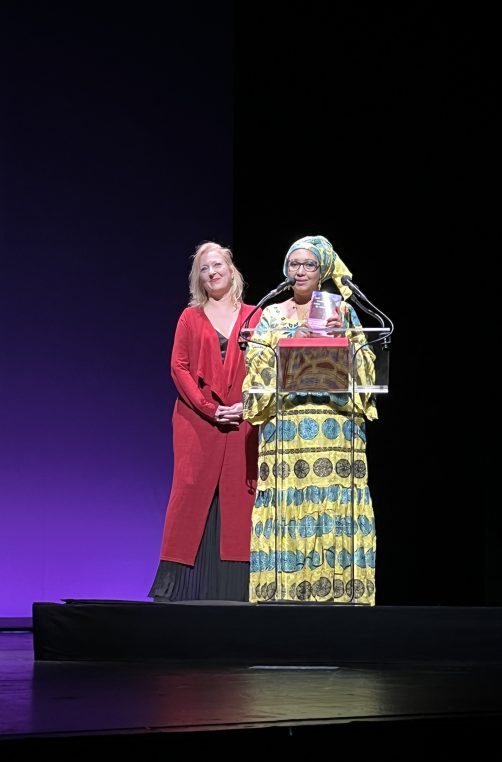 Djaili Amadou Amal, Writer of the year 2021, with her publisher Emmanuelle Collas at Théâtre de l’Odéon

It is an extraordinary life which Djaili Amadou Amal has already had with instant fame in 2021 for her book, The Impatient which comes out in English next October. She writes about forced marriages on young girls in Cameroun and how education is the only way for them to survive. Reading has been her lifeline and The Impatient was put on the program of high schools throughout the country by the minister of education. Cameroun is a state which has two official languages, French and English.  At the award ceremony, she announced the publication on April 15 th, of her new book “Coeur du Sahel” (Heart of Sahel), which is also excellent, about a young christian girl who works for a muslim family and gets involved with a school teacher. The theme developed in the first book is emphasized here by the war taking place in the north of the country, the destruction of villages and the raping of women. Again, school and education saves the life of the heroine. 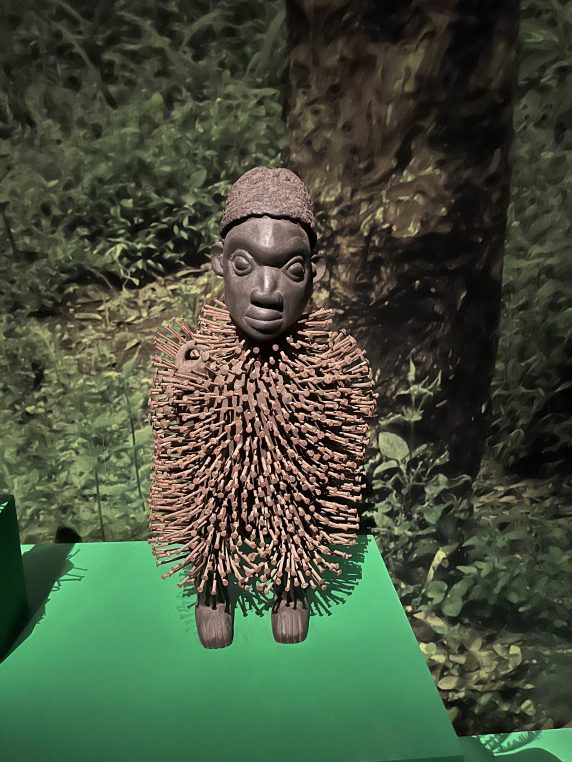 At Musée du Quai Branly Jacques-Chirac, the chefferies located in Grassfields, in the West and North West of Cameroun on the Nigerian border, are very rich and include fifty kingdoms with a strong cultural history of which, co-curator Dr Rachel Mariembe from Douala University, discussed the diversity. Politics, religion and social organization are intertwined and architecture, nature and animals are fully part in the cult of ancestors. Geometric motives are both decorative and symbols of society of which they write the rules. Calabashes are both usual tools for everyday life and religious or funerary containers as well as music instruments and (for us) works of art. 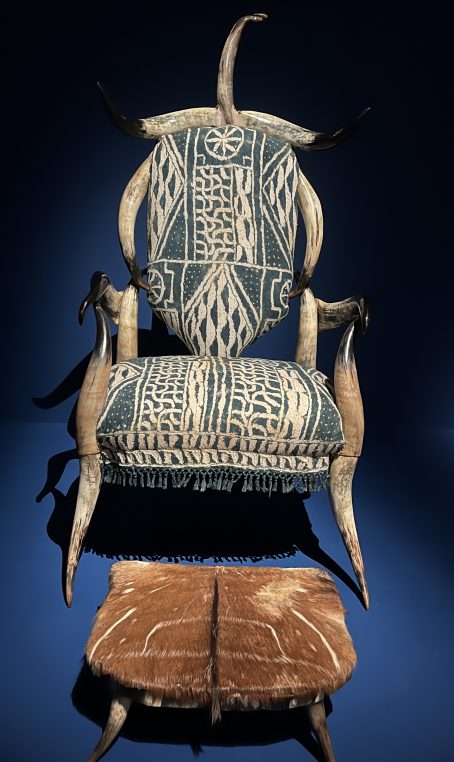 The most impressive part of the exhibition is the series of thrones which line the back room. They are so inventive and well designed with shells, pearls, or animal defenses that the eye is constantly entertained. Lavish costumes, for family ceremonies or secret societies, are also a great source of happiness. The setting of most objects is pretty in a luxury of vegetation, as a decor on the walls and colorful backgrounds. 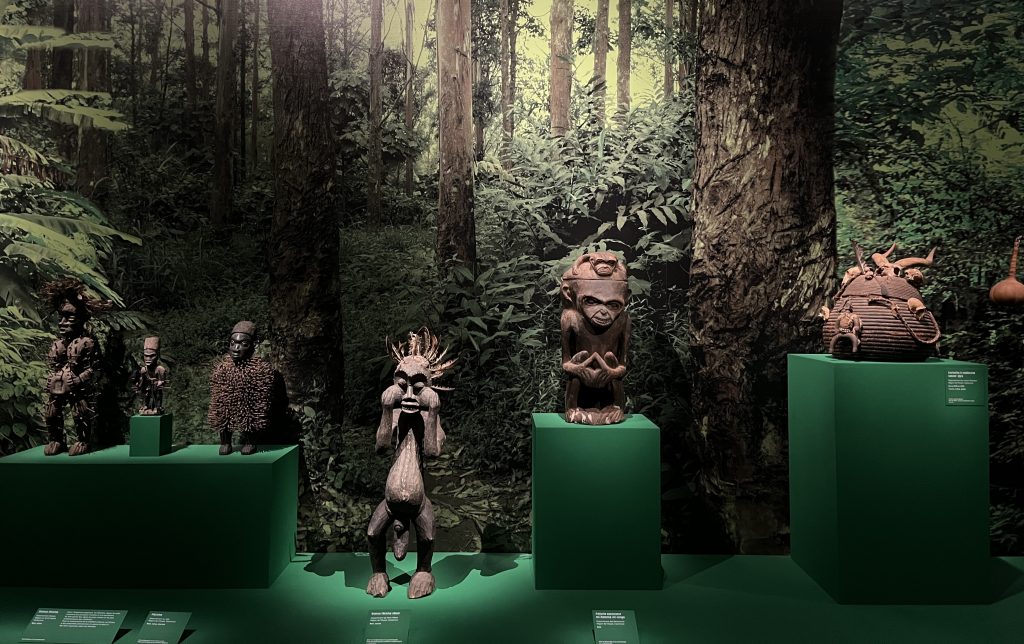 The man monkey, the ritual calabash for pharmaceutical products, the fetiches made of nails and wood, are all fascinating individually but to have put them together gives a more theatrical aspect to the show which is beautifully designed. The last part  is devoted to secret societies, which are often very political and composed of notables who dance and act during the ceremonies. Again their costumes embroidered with shells are very dramatic. 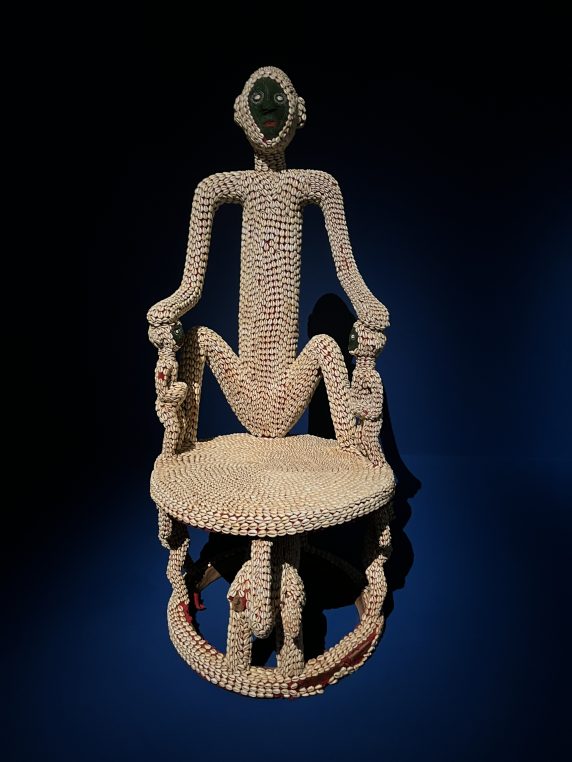 The exhibition is on until July 17 at Musée du Quai Branly Jacques-Chirac. Djaïli Aboud Amal’s book “The Impatient” is out in English at HarperVia in October 2022.