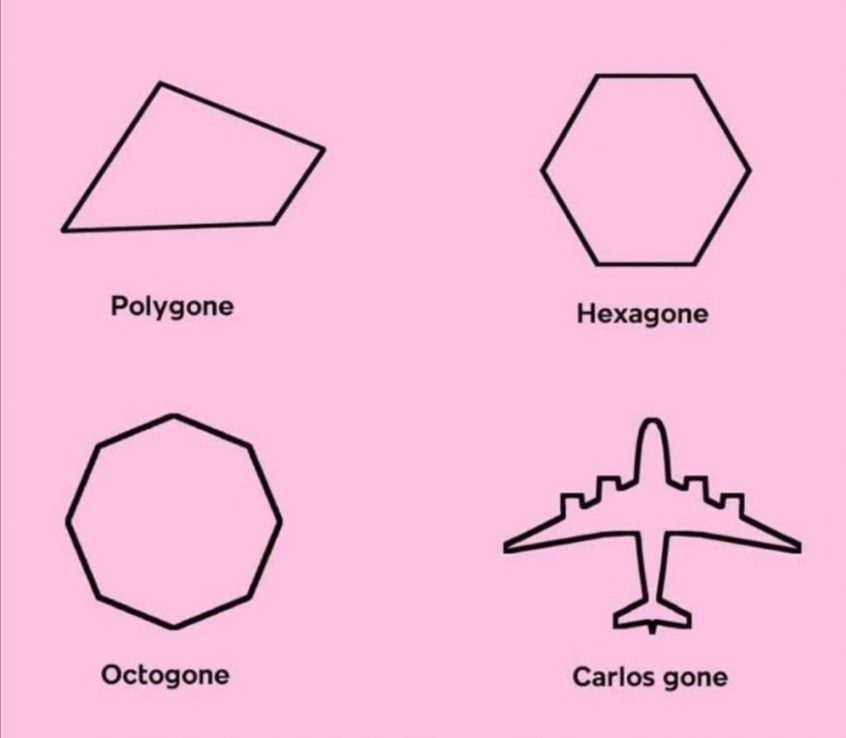 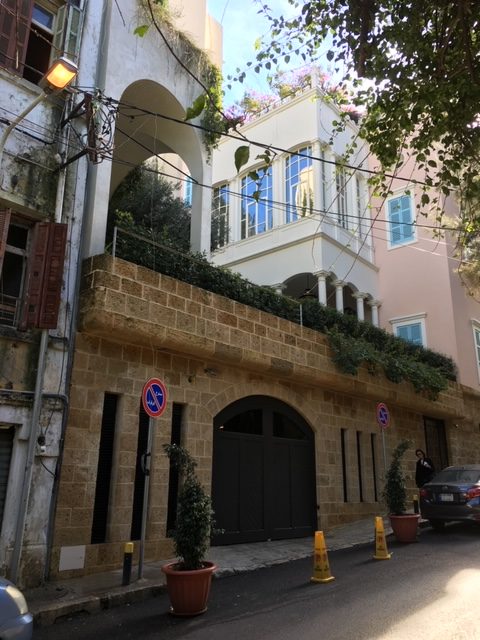 When I woke up on December 31, feeling slightly dizzy at the thought of celebrating New Years that evening, I read an alert from the New York Times which announced that Carlos Ghosn, the former CEO of Renault-Nissan-Mitsubishi who was arrested in Tokyo on November 2018, had fled Japan (maybe hidden in a trunk) and landed in Beyrouth via Istanbul on a private jet. This cheered me up immensely and I felt that James Bond was still alive! 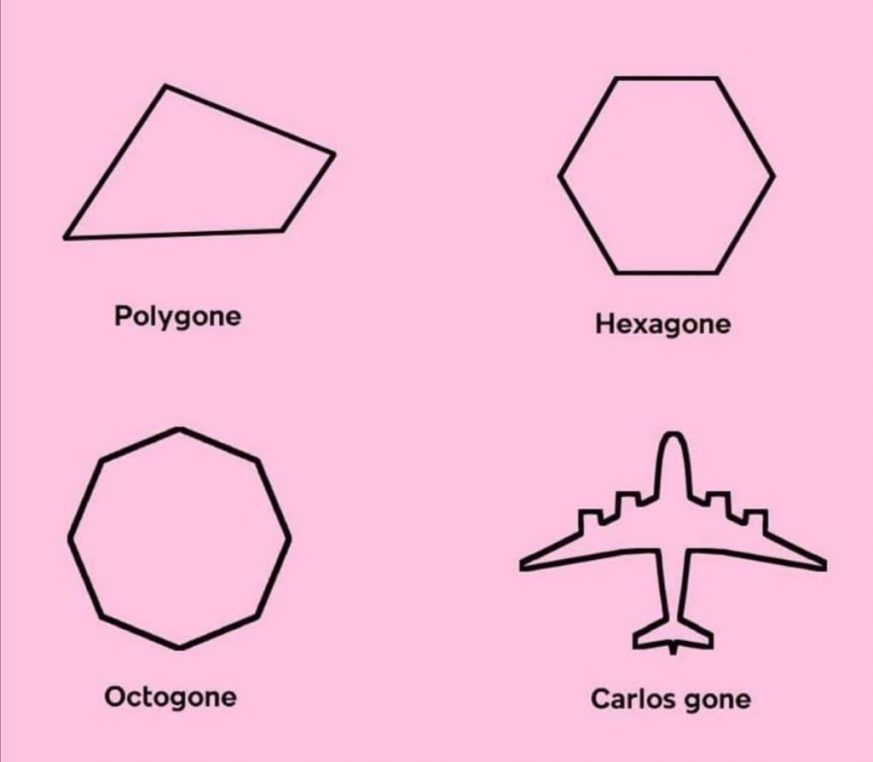 The new joke which circulates in Beyrouth

In effect, the “feuilleton” or serialization of Ghosn’s adventures have cheered up this beginning of the year and French newspapers from Le Monde to Journal du Dimanche,  competed with details of his escape. A Brazilian friend told me that his wife Carol was in Rio when she heard on the phone, in the middle of the night, that he had left Japan. She immediately left for Lebanon. And the French Lebanese circles in Paris were buzzing with the hope that this brilliant Franco Brazilian Lebanese citizen would take an official role and save their country, which is once again going through a political turmoil. 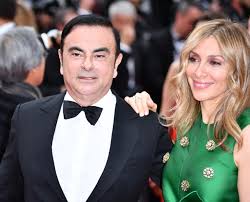 Carlos and Carol Ghosn are reunited at last

Carlos Ghosn left his Tokyo house on January 29 by foot and alone and went to the station where he boarded a train for Osaka three hundred miles away. There, a private jet had come from Dubaï and was waiting for him. The plane left at 11 pm with on board two American citizens, former officers in the American special forces, who are known for having organized the liberation of hostages and a very mysterious large trunk.

The jet landed in Istanbul at 5 am and Carlos Ghosn was transferred to a smaller jet. Two hours later he landed in Beyrouth and entered with a spare passport.

Most friends who know Japan well, seem to think that the government must have been aware of his flight and allowed it because the legal situation was becoming embarrassing for Japan.  Ghosn had been imprisoned for 130 days and was not allowed to leave Japan. Mostly, he was not allowed to have any contacts (neither on the telephone nor by mail)  with his wife, and on Christmas Day, his trial had just been postponed until after the Olympic Games next summer, with very little hope for him to ever be liberated. He felt he had no other choice but to escape the Japanese justice system.

He gave a press conference last Wednesday in Beyrouth,  where he offered his side of the story on a variety of financial improprieties alleged by the Japanese. He will be heard by the Lebanese courts but at least, there, he will understand what is going on. The Japanese never let him have a proper interpreter. He and his wife are under an International Interpol arrest warrant set by Japan.

He admitted to having been approached by Netflix last fall so, hopefully we may, one day, have a fuller account of this amazing adventure. Life is always more surprising than fiction! As my friend Gérard Fontaine says, “Life is what happens to you when you have planned something else!”