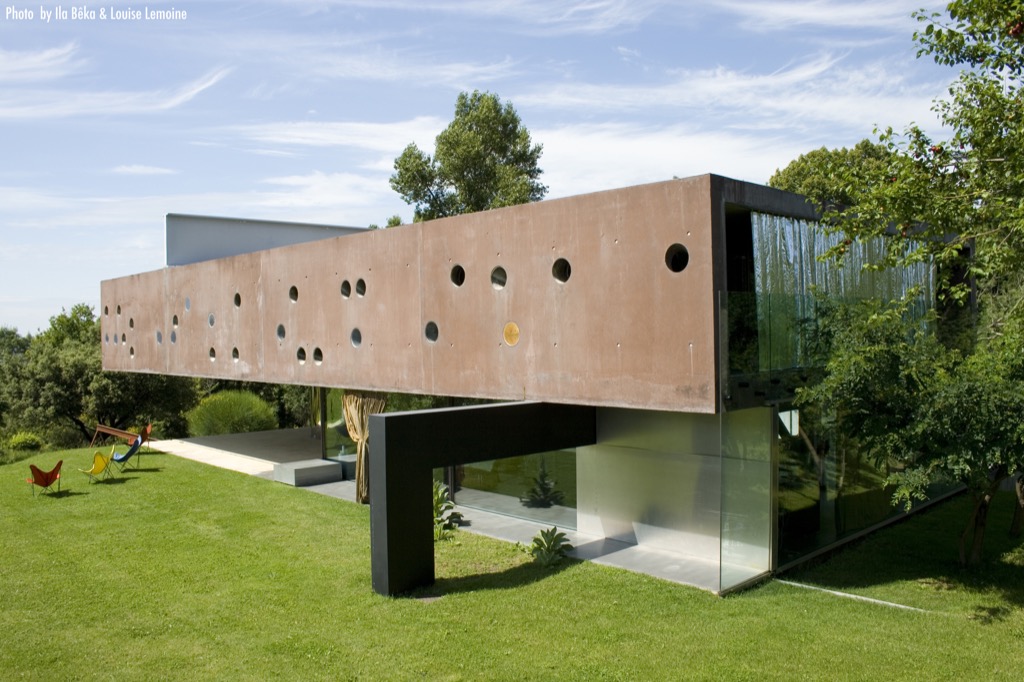 The first film and book produced by this amazing young couple, Louise Lemoine and Ila Bêka, was about Rem Koolhaas’ house in Bordeaux. A very special building, now world famous, conceived after her father Jean-François Lemoine had a car accident that left him very impaired. 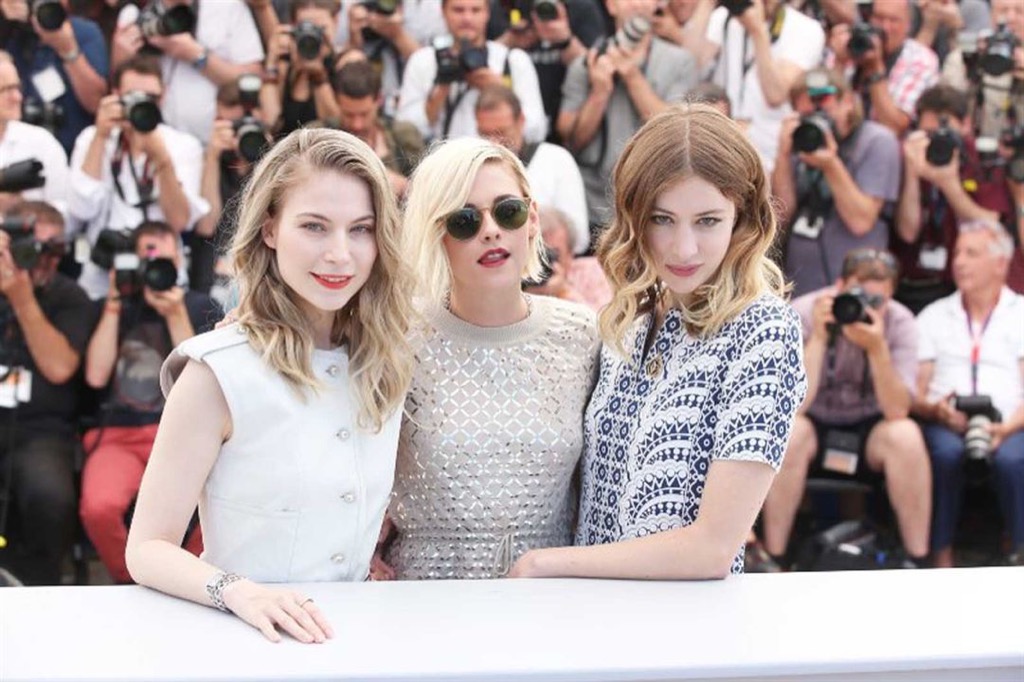 If you have loved Kristen Stewart in Woody Allen’s “Café society” and in « Sils Maria » by Olivier Assayas (for which she won a Cesar), you will enjoy seeing her almost in every image of the new film « Personal shopper ». The title is totally deceptive and this has nothing to do with a superficial series on television. … END_OF_DOCUMENT_TOKEN_TO_BE_REPLACED 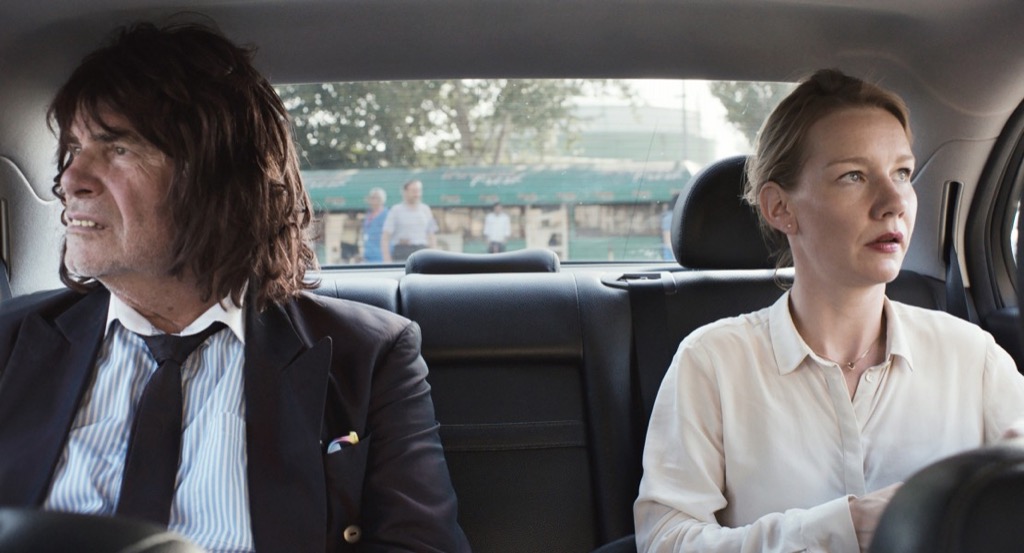 The film written and directed by Maren Ade,  was a hit at the Cannes festival this spring but did not win any palm nor consolation prize. ” Toni Erdmann” came out at the end of August in Paris and is mostly a word of mouth success since. Its length, almost three hours, might be the cause for a relatively discreet … END_OF_DOCUMENT_TOKEN_TO_BE_REPLACED

I would never have seen this movie if Frédérique Bredin, President of Centre national du cinéma, had not invited me to a private screening at the beginning of the summer. « Divines », a new film by Houda Benyamina, will be the talk of the Rentrée in Paris. With a budget of under 3 million € and three fabulous lead … END_OF_DOCUMENT_TOKEN_TO_BE_REPLACED 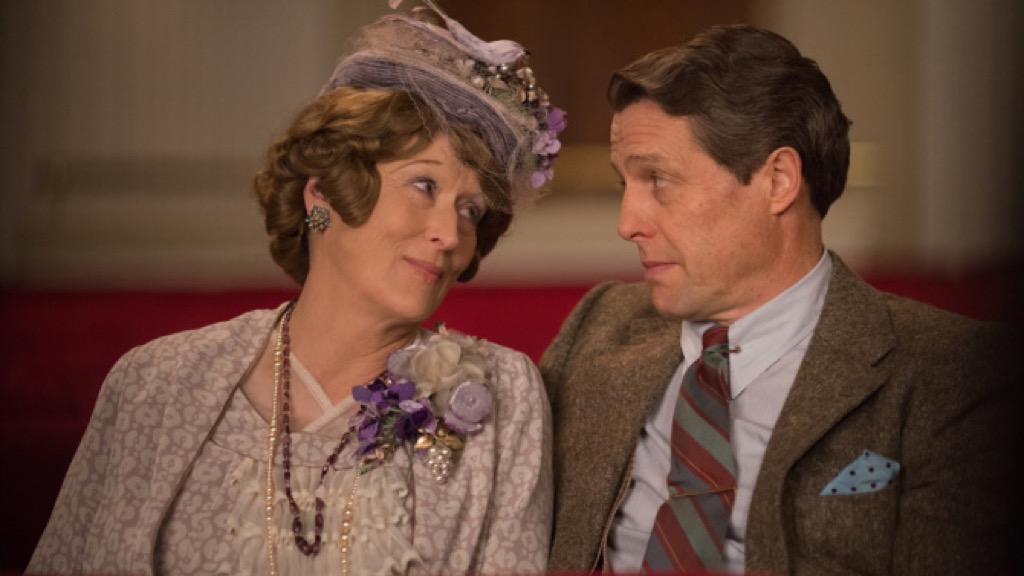 Stephen Frears is a genius cinematographer and his latest film, « Florence Foster Jenkins » is again proof of it. Meryl Streep and Hugh Grant give one of their best acting interpretations, one laughs and one cries. It is cinema at its best. 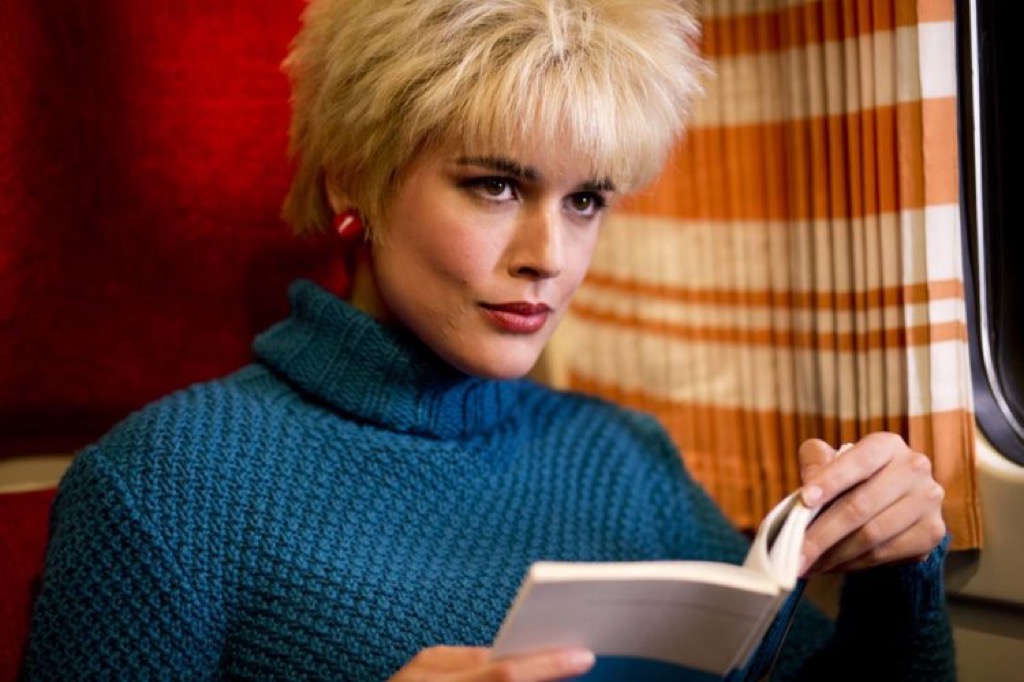 For his 20 th film presented at the Cannes film festival, Spanish director Pedro Almodovar has struck again : his « Julieta » is constantly surprising and fascinating. Based on three Nobel Prize winner Alice Munro short stories from « Runaway », the script is the story of a beautiful woman who falls in love on a train with a … END_OF_DOCUMENT_TOKEN_TO_BE_REPLACED 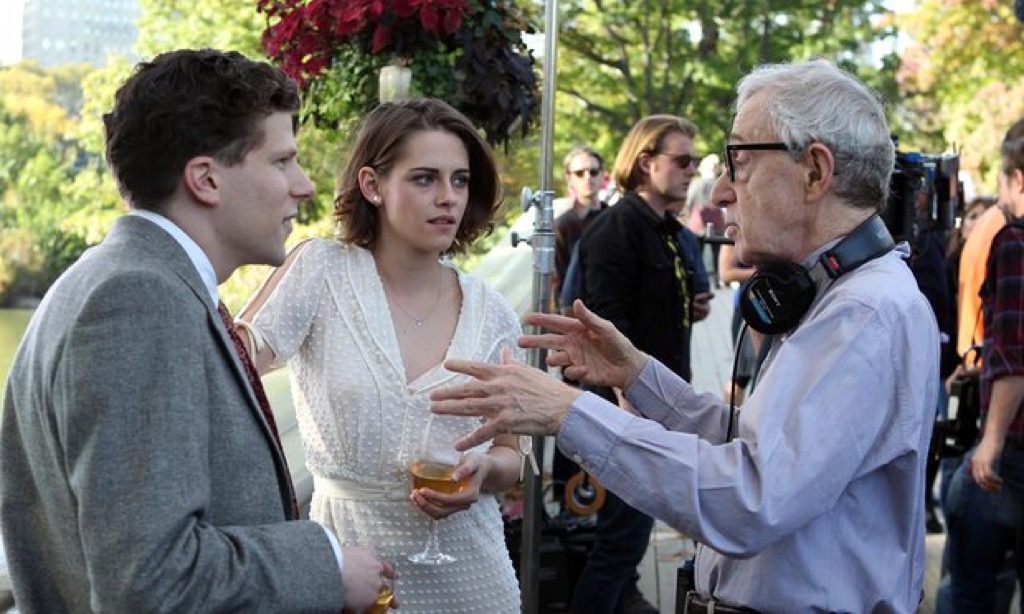 « First a murderer and now a Christian », is one of the hilariously funny sentences of the new Woody Allen film, « Café Society », which opened the Cannes Film festival 2016. Vonnie (Veronica) played by Kirsten Stewart, and Bobby (Jesse Eisenberg) form an intriguing couple in the 56 th film by the New York director. We find all … END_OF_DOCUMENT_TOKEN_TO_BE_REPLACED

The film “Merci Patron!”, (Thank you Boss) is about David fighting Goliath or the editor of Fakir, a small magazine from Amiens, in the North of France, trying to unveil in a hilarious documentary, the strange methods used by members of the LVMH group. In order to quiet the discontent of many fired workers from Kenzo, in Poix-du-Nord, a member … END_OF_DOCUMENT_TOKEN_TO_BE_REPLACED