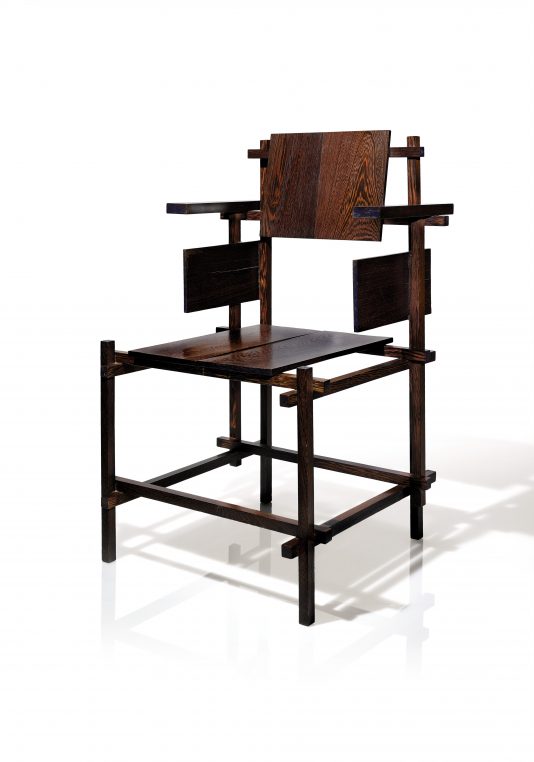 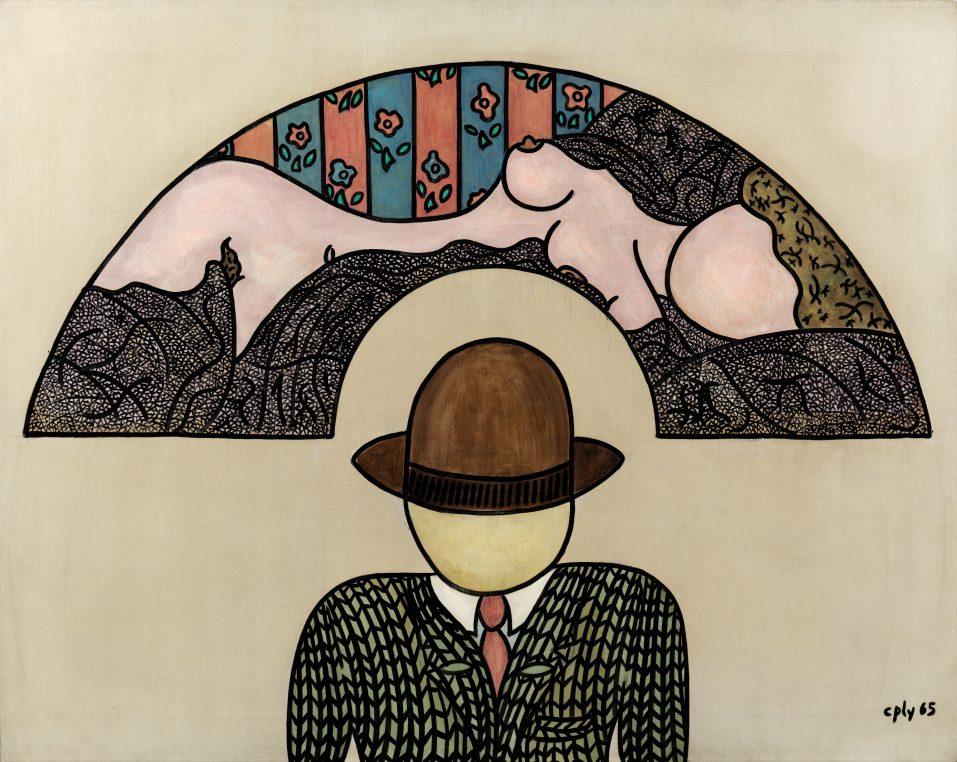 Following the death of the artist last May in New York, part of Christo and Jeanne Claude’s art collection is being sold at Sotheby’s Paris on February 17 at 3 pm. Only 22 people will be admitted in the room but you can follow the sale on line and already bid in a silent auction for many works until the 18 th. Altogether 400 lots, paintings, drawings, sculptures and cards by their friends artists, Andy Warhol, Yves Klein, Lucio Fontana, Claes Oldenburg, Marcel Duchamp, William Copley, Nam June Paik… If you look at the catalog, you see souvenirs from a period, from the 1960’s to the 1990’s, when New York was the destination for all art lovers. The two (they were born on the same day, June 13, 1935) had met in Paris at 23 and spent their life creating together. It is very moving to keep even just a postcard era car plate from this famous couple and some of their preparatory works of the Gates and the Umbrellas are included in the sale. 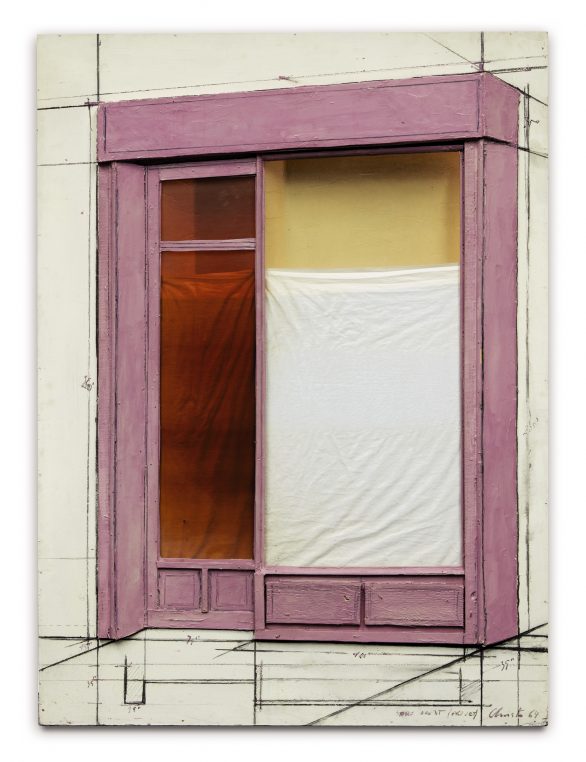 After a major exhibition of his Paris projects at Centre Pompidou last year, and before the wrapping of Arc de Triomphe next September, this sale at Sotheby’s is a major event for our city. “Unwrapped” the hidden world of Christo and Jeanne Claude”, includes their private collections which they lived with in Soho for fifty years. A video was made to introduce the sale and many articles have already announced it. It is visible on Faubourg St Honoré until the 16 th. 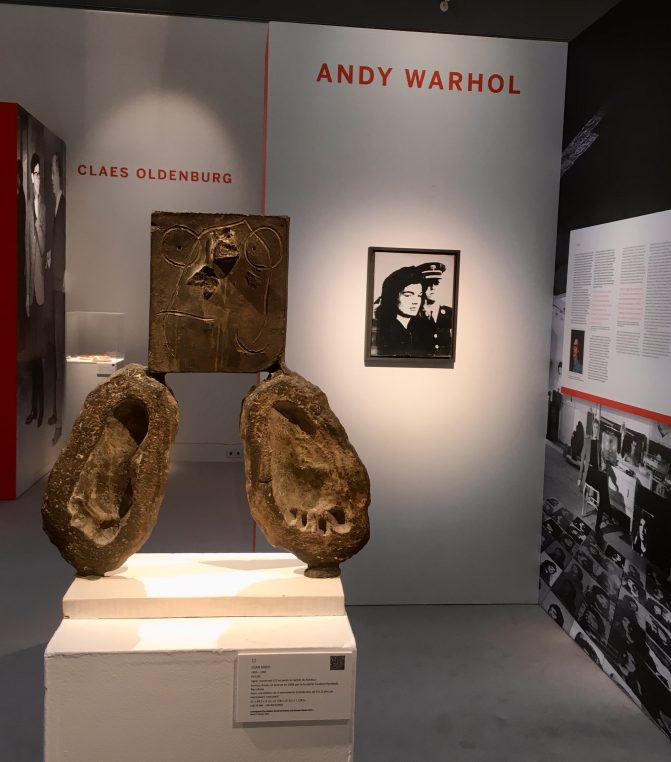 Even if you don’t feel like bidding, it’s going to be interesting to follow the auction on line because it is a historical moment. Jackie Kennedy’s black and white portrait by Andy Warhol is estimated 700 000€ to 1 million €, Claes Oldenburg‘s  “Bacon and Egg: Ice cream and Beef steak” at 40 000€ to 60 000€. They had met very early on at the Chelsea Hotel when they first moved to New York in 1964. And they moved in together in an artist’s residence at 48 Howard Street. There are works by Joseph Beuys, Robert Combas, Anish Kapoor, Wilfredo Lam and even Jeff Koons. The prices are very diverse and the two catalogs can be seen online. 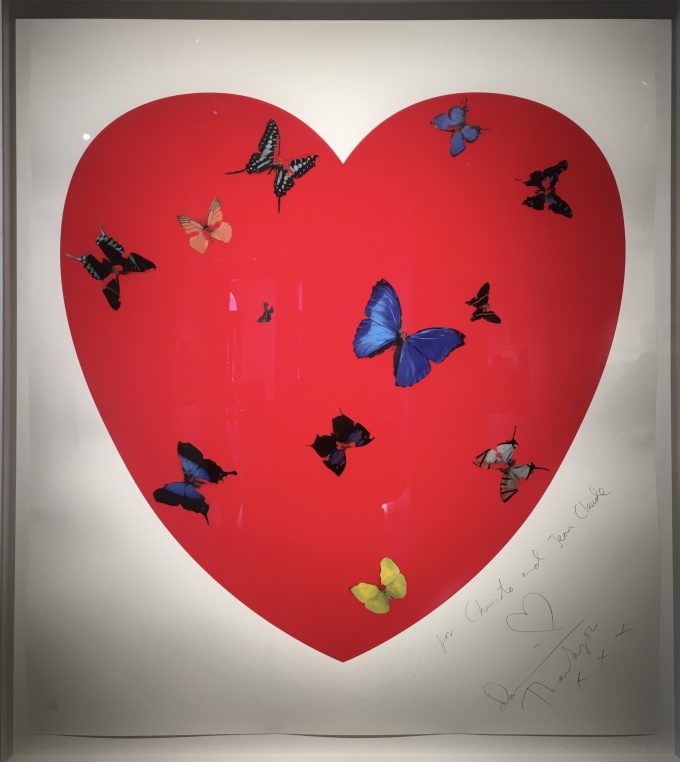 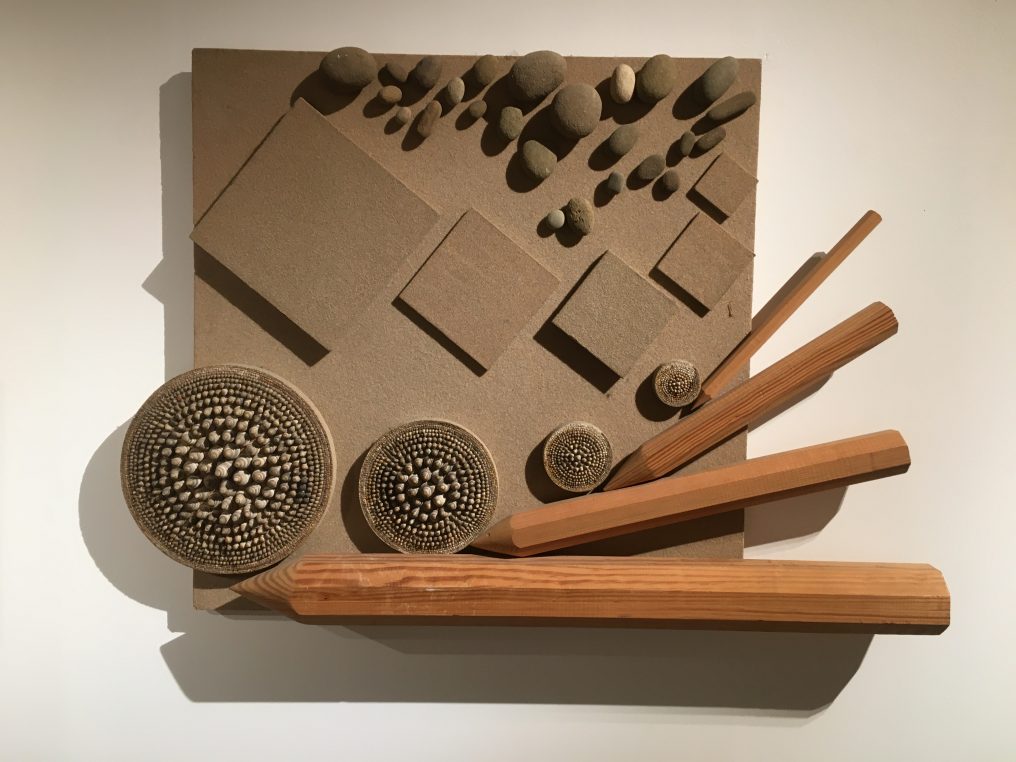 Take the time to go and visit the exhibition at Sotheby’s across teh street from the Elysée. It is a nostalgic travel through past times.  Sotheby’s Paris on February 17 th at 3 pm.