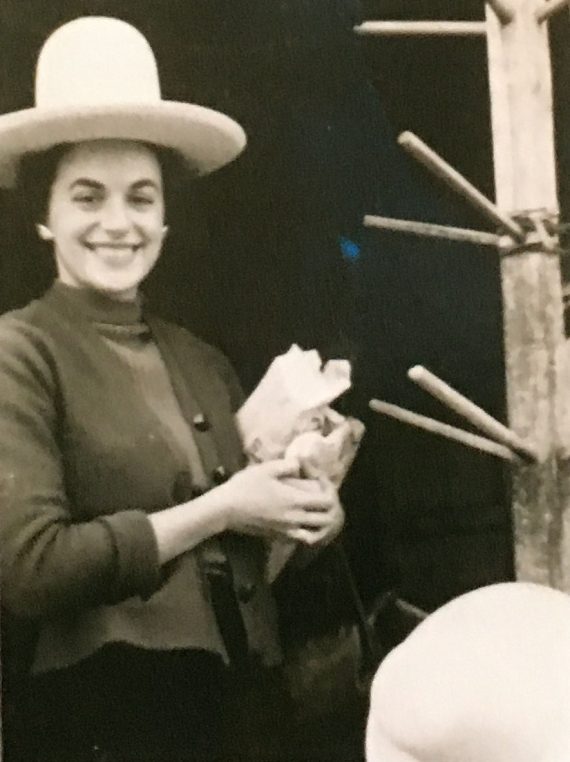 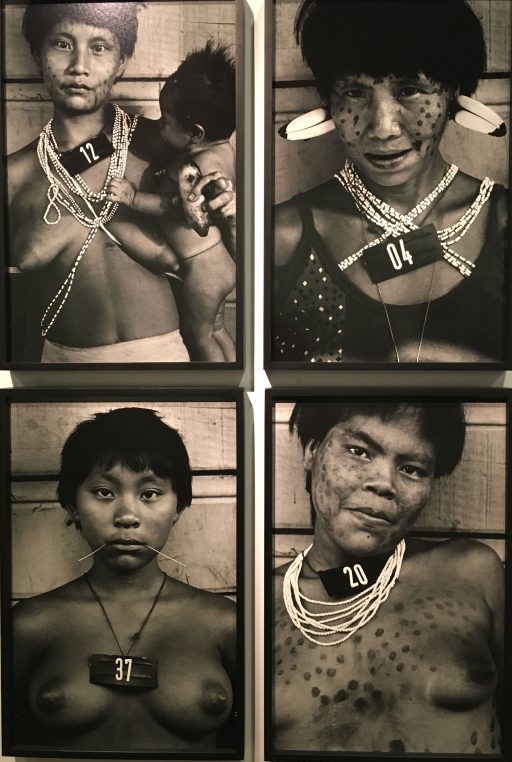 The exhibition at Fondation Cartier is, once again, more political than artistic. But some of you might be interested to discover the fight led by the Yanomami people in North Western Brazil and Venezuela. And thanks to Claudia Andujar, the Brazilian photographer born (Claudine Haas) in Switzerland in 1931, who fled Europe and her father’s extermination in Dachau, we can discover part of their story. “The Yanomami Struggle” is on until May 10. 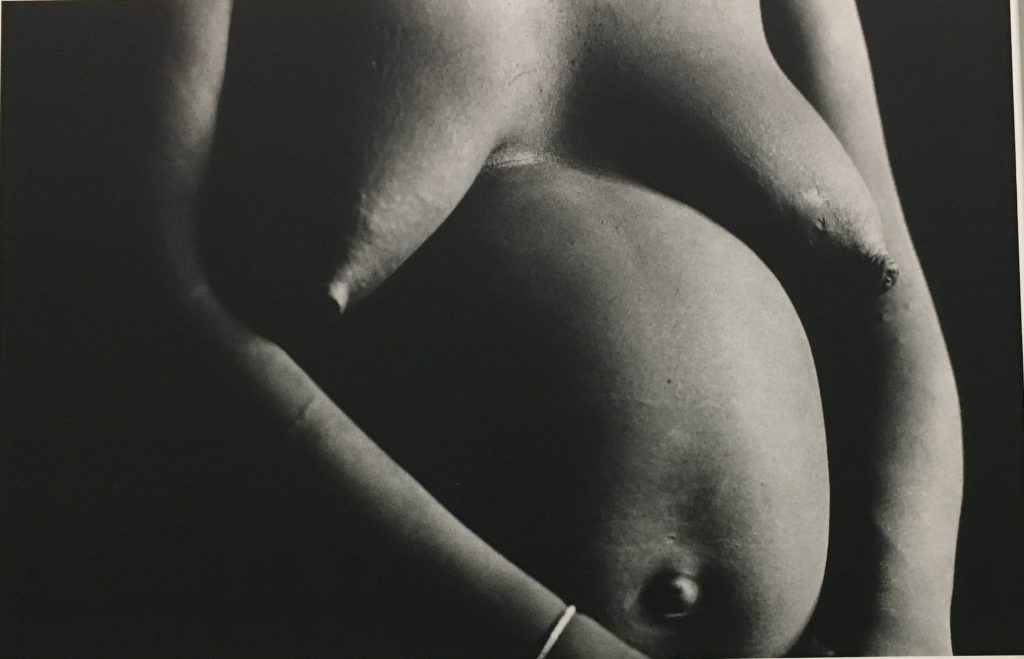 Claudia Andujar  studied in the US at Hunter college and married the Spaniard Julio Andujar. After working at the UN in New York, she settled in Brazil in 1955, where her mother, a Swiss national,  was already living. Her first encounter with the Yanomami took place in 1971 while reporting on Amazonia for Realidade magazine. Thanks to a fellowship from the Rockefeller foundation, she was able to spend extensive periods of time in Ajarani and developed her own style of photography in order to reproduce faithfully the shamanic experiences of the Indians and their daily rites.

She became a militant when the Brazilian military government started the Transamazonian road and went on to destroying forests on Yanomami territory. Epidemics started among this very recluse community and having lived though the WWII genocide, she identified fully with them. She sided with anthropologist Bruce Albert and the missionary Carol Zacquini in 1978 and started campaigning. She systematically photographed the people with a number around their neck to keep track of their medical records. She used numbers because in the Yanomami tribes, using someone’s name is unlucky. 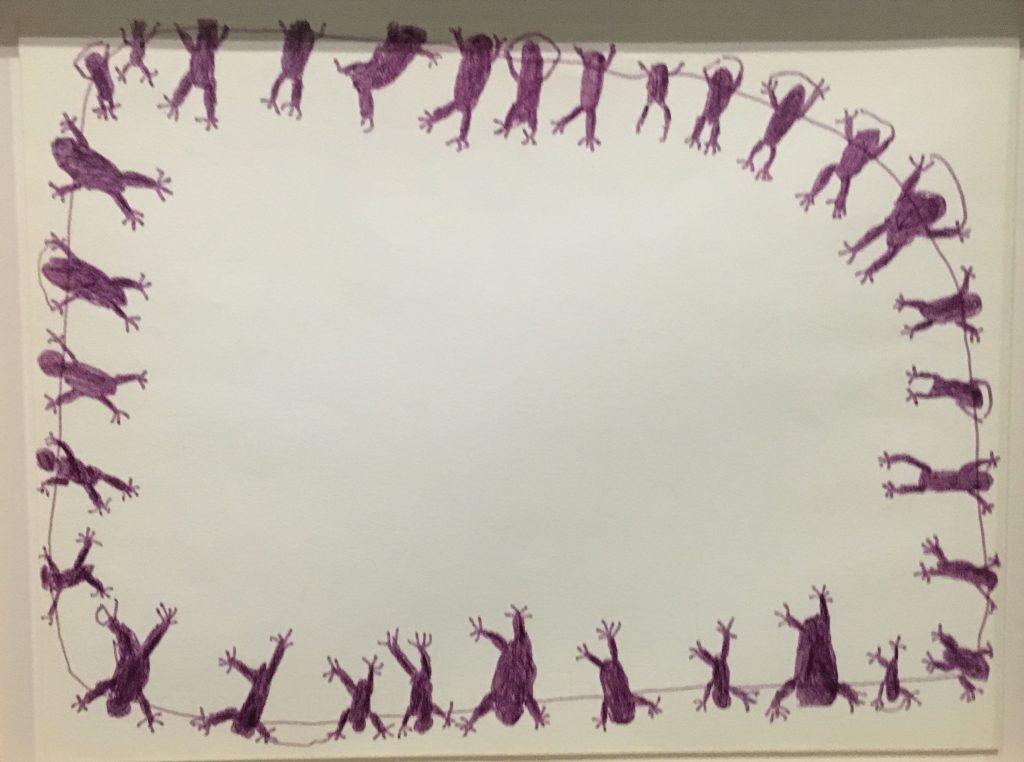 Praiai: men dancing at a funeral and intercommunal alliance (rehau), 1977

She worked closely with Davi Kopenawa, a shaman and an interpreter. In 1988 this remarkable man received the Global 500 Award from the UN for his contribution to saving the environment.

In 1992, the Brazilian government accepted to recognize the Yanomami territory. But it is still today threatened by gold diggers and cattle breeders who are trying to deforest their land. Claudia Andujar has used her photographic art to popularize this cause and some visitors are fascinated by her pictures of transe and infrared shots. She certainly succeeded in rendering an atmosphere and a way of life. 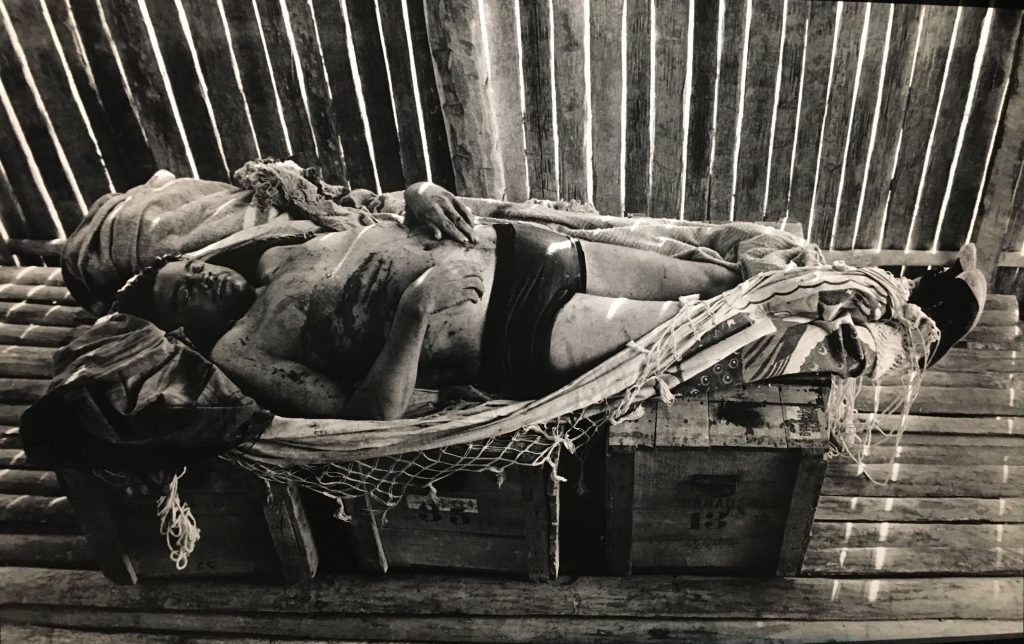 A worker who died during the construction of the Perimetral Norte Highway, Catrimani 1974

“The Yanomami Fight” is on until May 10 at Fondation Cartier, 261 boulevard Raspail, Paris.