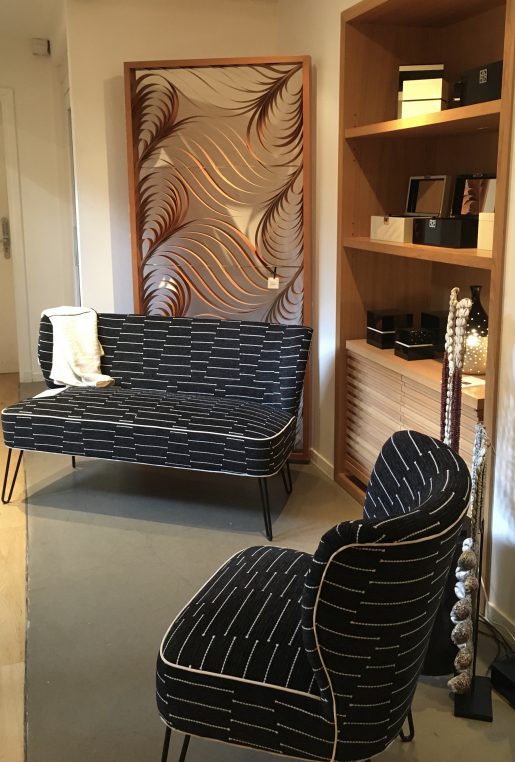 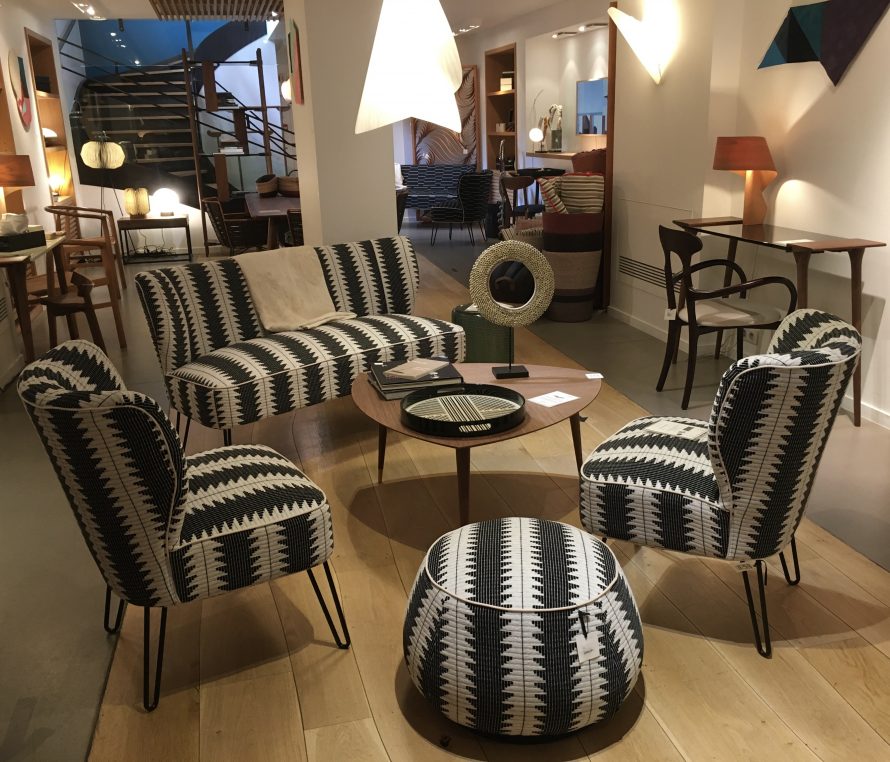 This set of velvet covered chairs and sofa, Suwaru, is designed by Valérie Le Heno

Compagnie Française de l’Orient et de la Chine (CFOC), which was founded fifty five years ago by François Dautresme, a great traveller and collector of Asian art, has always been a fabulous place for finding Christmas presents, Chinese ceramics, trays in lacquer and exotic furniture. Now that it is owned (since June 2020) by Louis Desazars de Montgailhard and Laurent Dumas, it has taken a new modernity in its two venues of boulevard Haussmann and boulevard Raspail. Gigantic vases and beautiful glasses and carafes, outdoor reclining chairs and “conversation” benches won me over. The new line which is presented in September is called “Miss Wong” after Wong Kar-wai’s film “In the Mood for love“, set in Hong Kong in 1962. 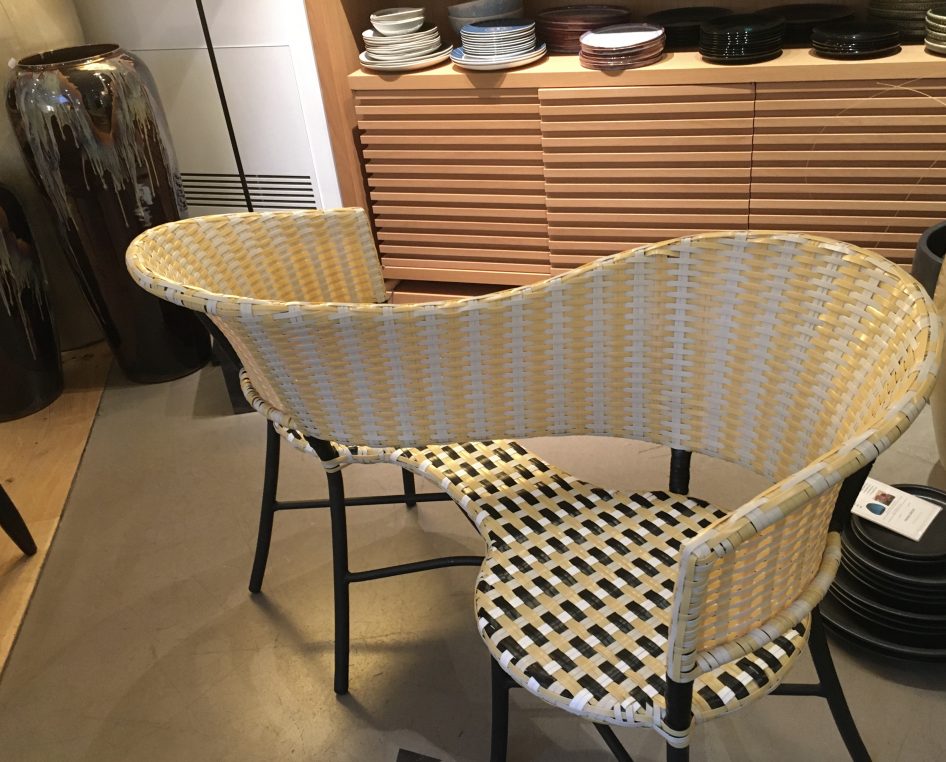 A perfect little bench for private conversations with a friend

At the moment they have sales and the green and white velvet covered set of chairs and small sofa are irresistible. The art director, Valérie Le Heno has worked for CFOC for over twenty years and is trained as an architect. She heads the team of designers and organises exhibitions with galleries whose young artists’ works are hanging on the walls. Her impeccable taste and expertise made the transition to the new ownership easy. 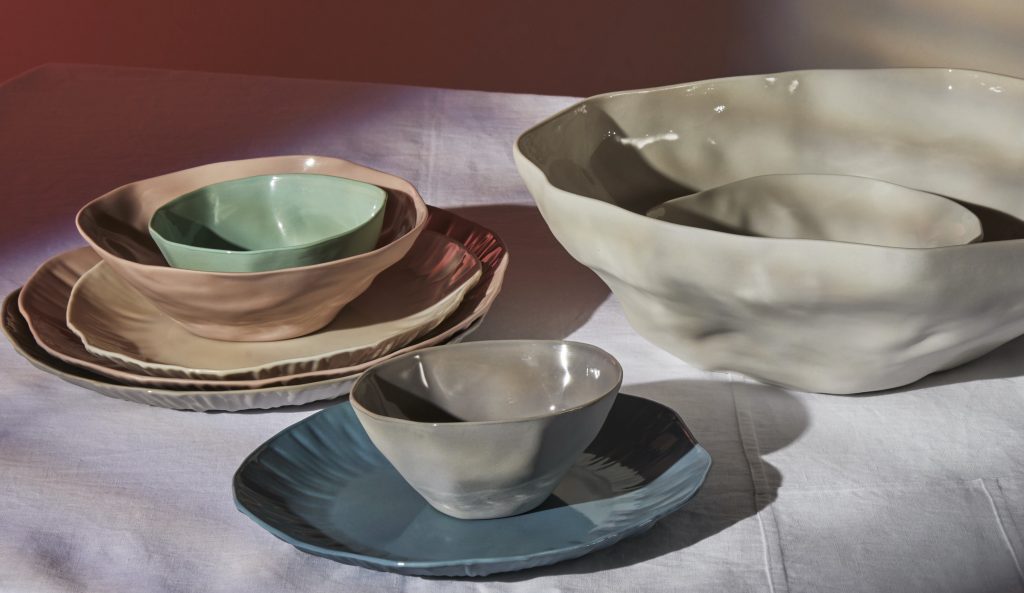 I bought some lemonade glasses which look like Murano but are obviously made in Asia as most of the items sold here. Rattan comes from Cambodia but also from Mexico, lacquer from Myanmar and Vietnam and wooden boxes from Indonesia or Japan. There is a new line planned around the Bath for 2022 which was influenced by Finnish saunas, Turkish baths and of course Japanese “onsen”. 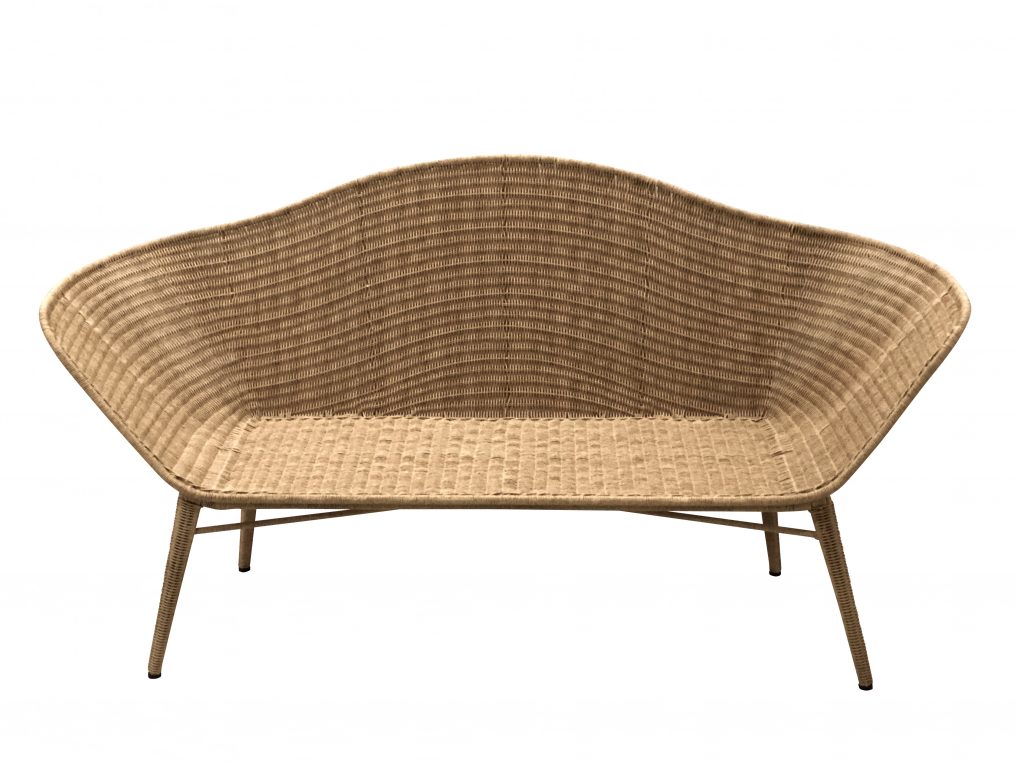 Louis Desazars describes the company as a mix of French creativity and ancestral techniques from China, Vietnam  and Cambodia… What matters is the authenticity of each piece whether it sells for 200€ or 10 000 € like some of the lighting created by Céline Wright who works with “washi” paper, a very fine white Japanese paper which weighs next to nothing. 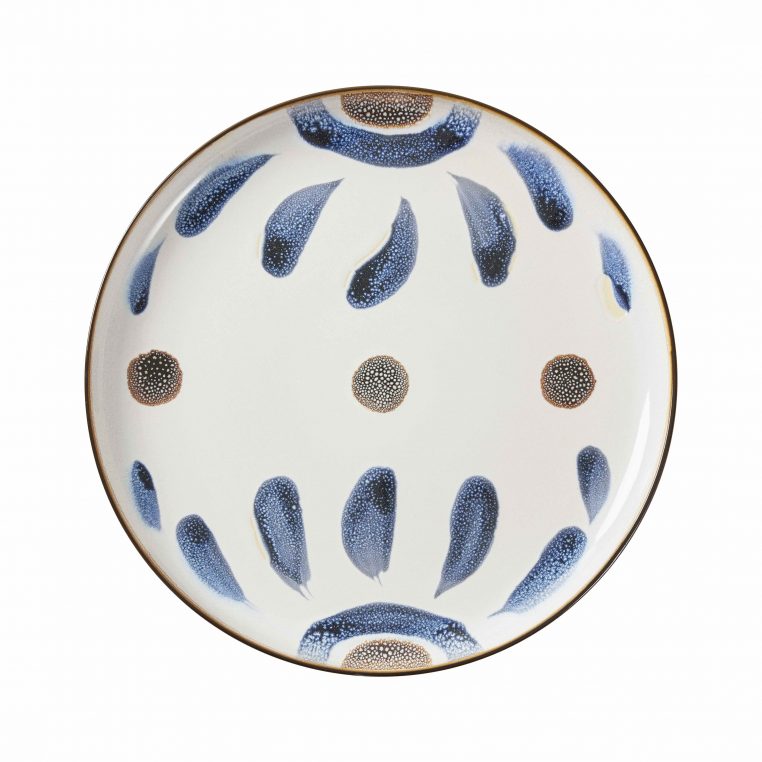 A new line of sofas is also being developed and daily objects in beautiful material like small accessories created with Inouï accessoires were very successful this year. After fifty five years, CFOC is getting a new visual identity next month and there are still many surprises in stock. (170, boulevard Haussmann 75008 Paris, 10, boulevard Raspail 75007 Paris and Printemps de la Maison, 61, rue Caumartin 75009 Paris.) 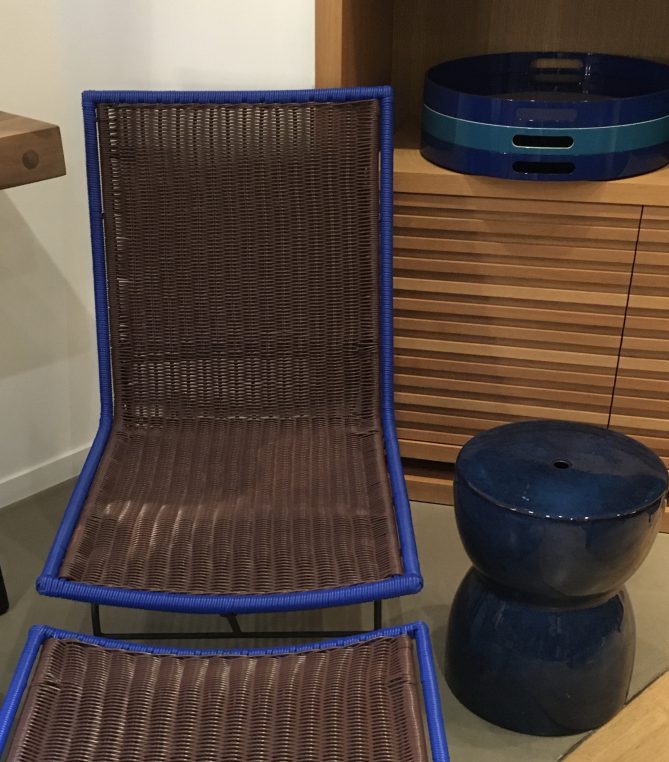