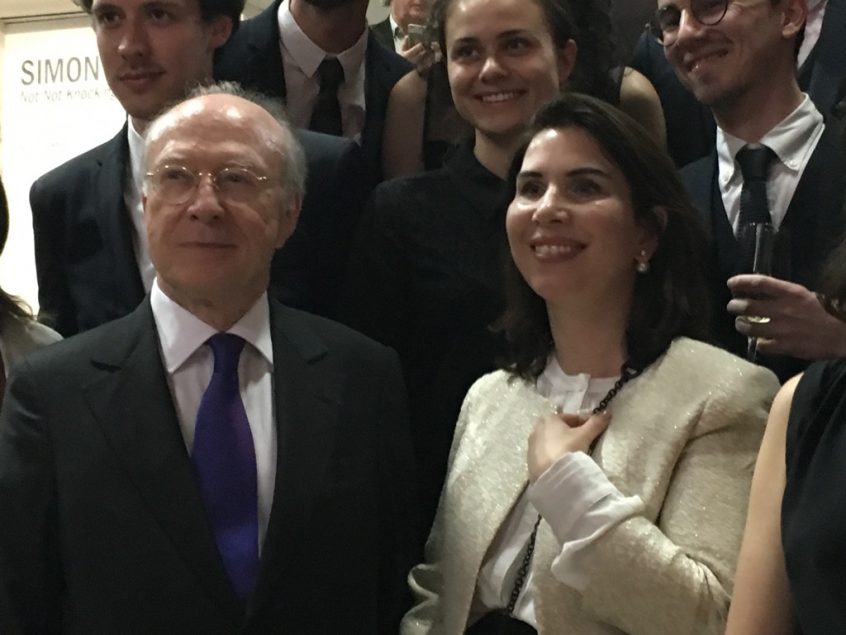 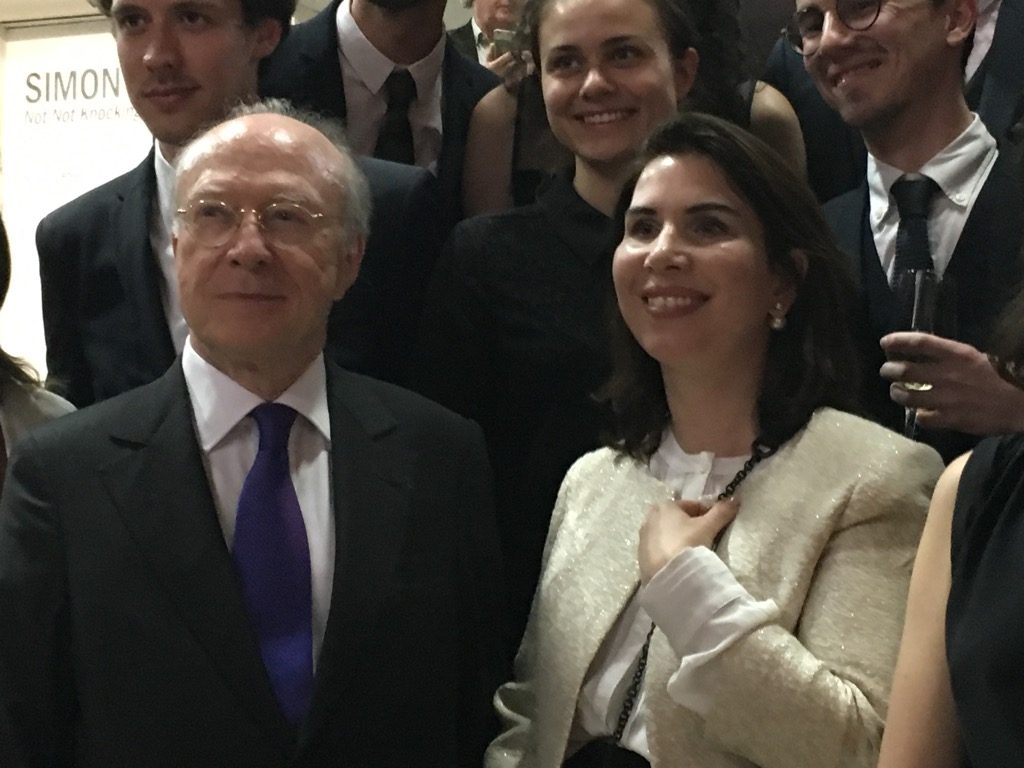 Daniel Templon with Anne Claudie-Coric, who runs the gallery,  and his young associates

To celebrate his fifty years as an art dealer, French  galerist Daniel Templon, commissioned a book on his professional life by Sorbonne Professor Julie Verlaine. It is a history of the last fifty years of contemporary art and a page turner about a little man from the suburbs, who became very big through his passion for art and his love of life.

With a father from Brittany and a mother from Lorraine, west meats east in the young boy’s education. He did not like school, and after successfully taking his baccalaureate, he started delivering « Strophes », a poetry magazine to bookstores after teaching young kids during the day. This is how, he discovered postcards of contemporary artists such as Karel Appel, Hans Hartung, Joan Miro and Pierre Soulages, at François Maspero’s bookstore and decided to exhibit young painters in a cellar of rue Bonaparte. 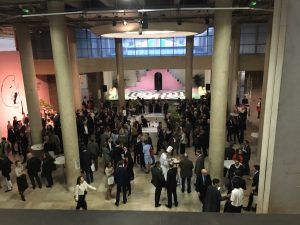 The gallery, “Cimaise-Bonaparte” opened with his friend Patrick d’Elme, is the start of an adventure, where art critic and writer Catherine Millet, joined in. She was his companion for ten years. He discovers young artists, jazz, contemporary music. His first sale is a Cristo bought in Köln in 1967 and sold the next day in Belgium. In 1968, the May revolution and his travels to the Venice Biennale and the Kassel Documenta are a turning point in his life.

Then while traveling to New York in 1972,  befriending Leo Castelli (age 64), is the second huge step in his career. He does not speak English and is close to all the Frenchspeaking gallerists of Soho, especially André Emmerich and Ileana Sonnabend at 420 West Broadway.  He has the instinct of a passionate 26 year old and charms them all. He brings  to France, Joseph Kosuth, Andy Warhol, Sol LeWitt and Donald Judd. His old friend , fence sculptor Bernar Venet and his wife ella are especially helpful. Later, in 1982, he meets Basquiat through Annina Nosei. 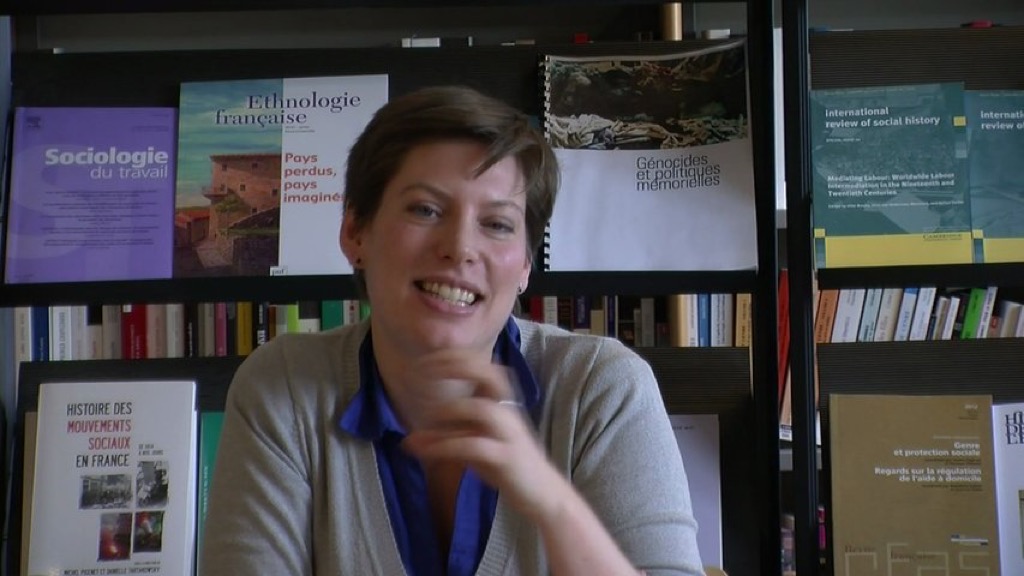 Julie Verlaine, the author, specializes in the history of galleries

After opening a large gallery at 30 rue Beaubourg in 1972, long before the Pompidou Center opens, he starts a trend which has become, thirty years later the hip Marais. When he opens a second gallery near place de l’Alma in the late 80’s, he discovers that his place is at Beaubourg, the 8th arrondissement does not become him. The project of a Daniel Templon Foundation built by Arata Isozaki in Fréjus, never materializes but his resilience is unique. He bounces back every time. Helmut Newton’s large nude photographs exhibition in 1981 remains a unique souvenir, like Daniel Buren in 1985 or Roy Lichtenstein in 1989. A whole generation of art lovers discovered contemporary art thanks to him.

Daniel Templon, with his sense of friendship and great faithfulness, is demanding but gives a lot. Through him I met wonderful Canadian artist Tony Scherman, French painters, Gérard Garouste and François Rouan, and I bought once at midnight, a painting I love by Louis Cane. 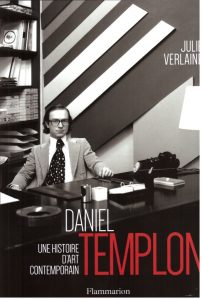 A book to celebrate fifty years in business

This historical book punctuated by eleven short interviews, is very lively and very serious at the same time. There are many photographs of his dear friends, Alfred Pacquement and Jacques and Lise Toubon, one of his first collectors, Gilles Fuchs,  his old friend, the artist Jacques Martinez, César and Arman and Bob Calle. His son Mathieu is there as well as Nathalie Obadia who now shares his life. Most of them  were present at the party celebrating the launch of the book at Palais de Tokyo (where else ?) next to the Alberola show, an artist represented by Templon since the 70’s. Also were there former ministers Arnaud Montebourg and Aurélie Filipetti, the hip couple of the moment, Architect Jean Michel Wilmotte, Pierre Cornette de Saint Cyr, Didier Grumbach, Jean Hubert and Laure Martin and Laurence Calle. Mostly, his young team of collaborators seemed so happy, that the atmosphere was that of a real birthday party.

Today, Jan Fabre, David LaChapelle, Chiaru Shiota, Kehinde Wiley are proof of his international success. The book is a frescoe of the contemporary art world of the last fifty years but it is mostly a great story of the success by a young man who taught sports at a suburban school and managed through determination and a very good eye, to dominate the French art market. A true success story ! There is a Jean Michel Alberola exhibit at the gallery until May 28.