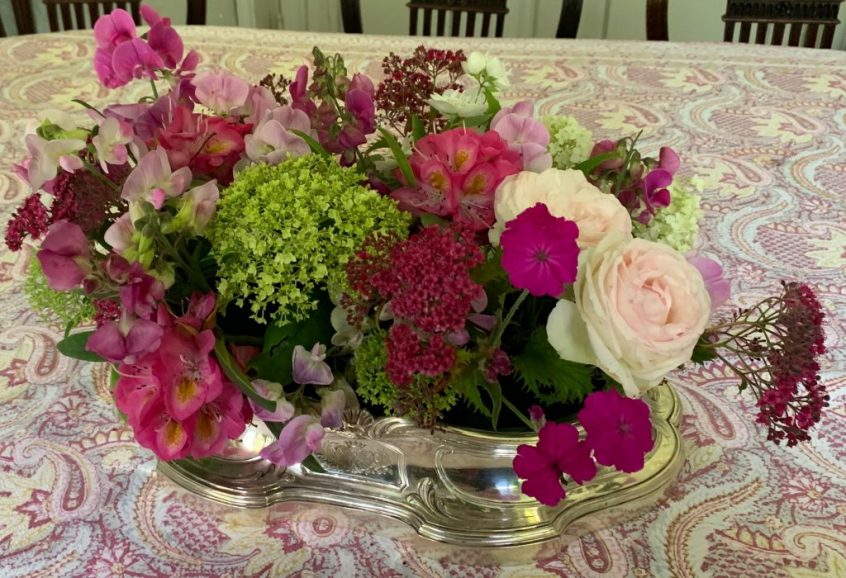 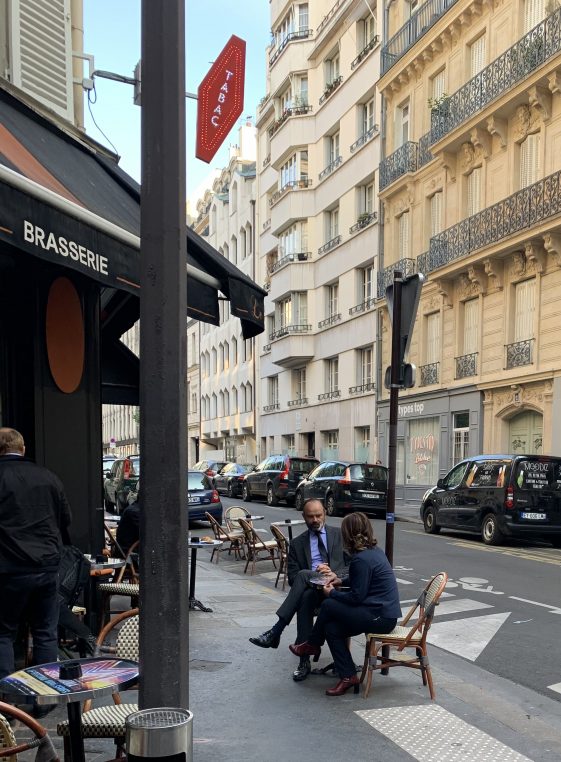 Why would Prime Minister Edouard Philippe have breakfast at café Ballu, a few blocks from his apartment, if not for political reasons? We are getting ready to vote again for the municipals on June 28, and this young woman seen from the back could be 46 year old Delphine Bürkli, who is standing for reelection as mayor of the 9 th arrondissement. He himself is running in Le Havre and is the favorite. Not that we would want him to leave hotel Matignon where he has done wonders with calm and determination. His book, “Des hommes qui lisent” (Ed. JC Lattès), written before he became prime minister and published just after in June 2017, is a masterpiece of intelligence and humanism.

Another great figure of Paris today is Emmanuel Kasarhérou (born 1960), who has just replaced Stéphane Martin as President of Musée du Quai Branly Jacques Chirac. And for once, President Macron’s choice seems to be approved by the whole cultural community. Born in New Caledonia (a French overseas territory) from a Kanak father and a mother who teaches at Ecole pratique des Hautes Etudes, he is raised in central France, where he takes an immediate interest in prehistorical archeology and studies Ancient Greek. After attending the Sorbonne, and specializing in philology and the archeology of the Pacific, he returns to Nouméa where he becomes museum director at 25, before running the Tjibaou cultural center in 1994. In 1998, the new amazing building designed by Renzo Piano is inaugurated and instantly puts the country on the map of world architecture. 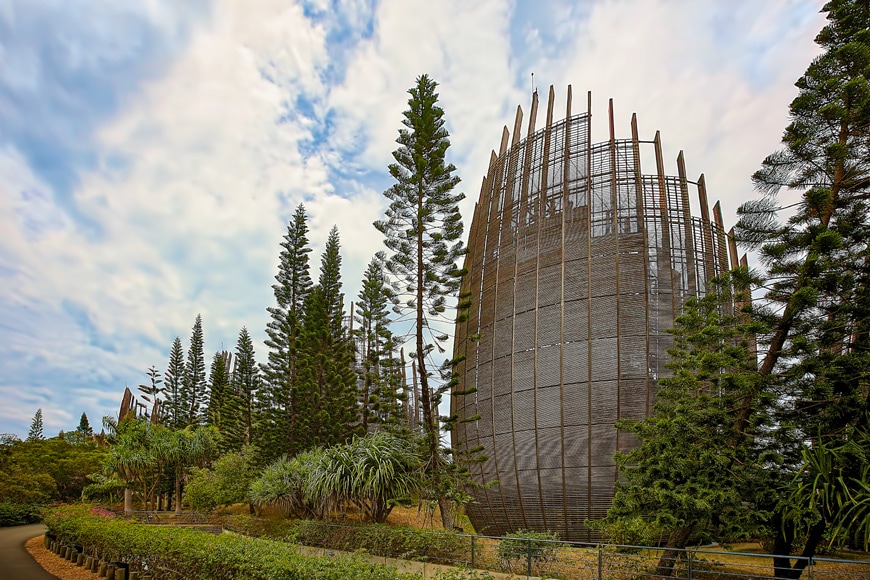 Kasarhérou has worked at Musée du Quai Branly since 2011 and is adamant at putting forward the oral traditions collected by anthropologists over the centuries. The museum is closely linked to others in Dakar, Guadeloupe, Martinique and La Rochelle and he is going to work actively on the difficult file of restitutions. But he is also interested in the association between contemporary art and native art. At the moment, you can catch the last two weeks of the brilliant show on Iron mongers in Africa “Striking Iron”, (until June 28) and the Helena Rubinstein exhibition of African masks (until September 25). Musée du quai Branly Jacques Chirac. 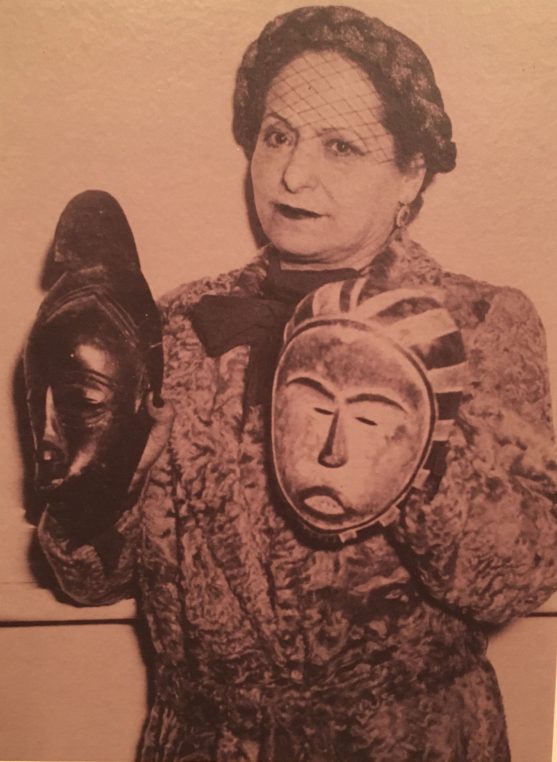 I read in the Figaro that the genius American choreographer John Neumeier is in the process of creating a new ballet in Hamburg, “Ghost Light” with 57 dancers from his company and with total respect of social distancing. He thought of it during the confinement and is now rehearsing. The music is the “Impromptus” and “Musical moments” by Schubert, it is an hour and a half long and the première will take place on September 6. How exciting! 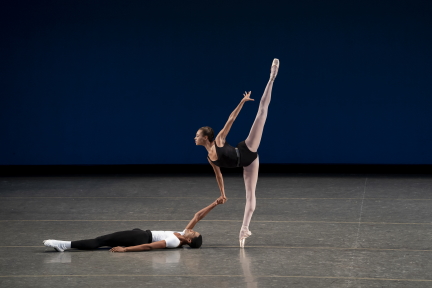 While the Opéra National de Paris is being taken over earlier than anticipated by Alexander Neef, after a disastrous winter and spring and Stéphane Lissner early departure for Naples, Théâtre des Champs Elysées is announcing its new season starting in September.

So many new ideas have germinated in the last few months that this winter should be an interesting cultural moment. Emmanuel Demarcy-Mota, the director of Theatre de la Ville and Festival d’Automne,  is devising new ways of bringing theatre in the hospitals of the city of Paris. I heard him saying on France Culture “Nurses have no time to go to the theatre”. For him it is a new challenge set for actors as well as directors. There is hope at the end of the tunnel…