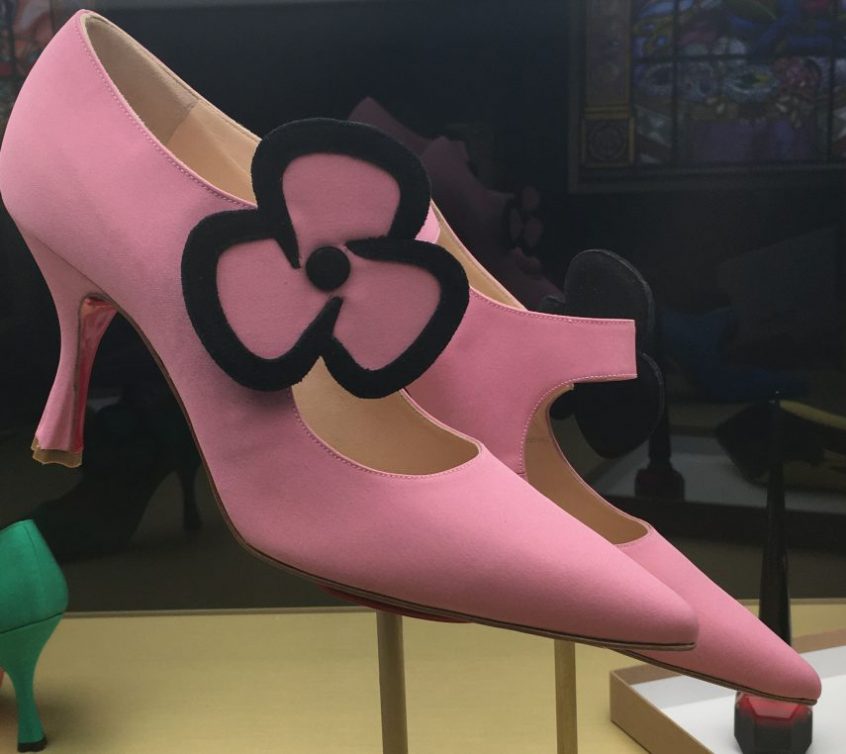 Christian Louboutin‘s exhibit at Palais de la Porte Dorée could be your first museum visit starting on June 16 th! It is so inventive and artistic that even if you hate shoes, you will love this show…and do not miss Stéphane Bern’s performance on television in the English room. Versailles is reopening again and if the weather gets better the park is obviously the great attraction with a little restaurant by the Grand canal. Théâtre des Champs Elysées has sent its subscription link so this is very promising with “Der Messias” set by Bob Wilson starting on September 16. It sounds too good to be true. 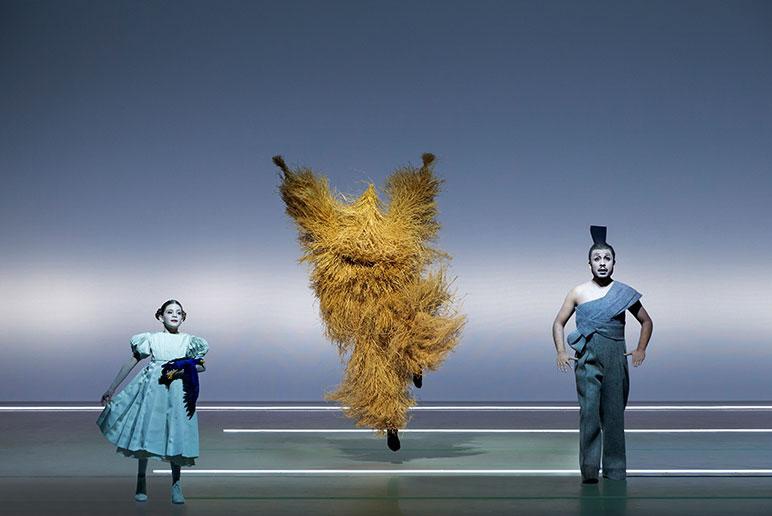 We are going through another strange period after the confinement. Countries in Europe are opening their borders and everyone is making plans to fly again. Corsica, Sicily, Majorca, Greece, all the islands are slowly taking in visitors. Great Britain is not accepting anyone without a quarantine and dealing with Brexit at the same time as health issues, has proved to be very hard on Boris Johnson. In Paris, cafés are booming even in the fairly cold and rainy weather, few young people are wearing their masks and the metro is running again till 1 am. But offices are still empty and restaurants still not serving inside…. 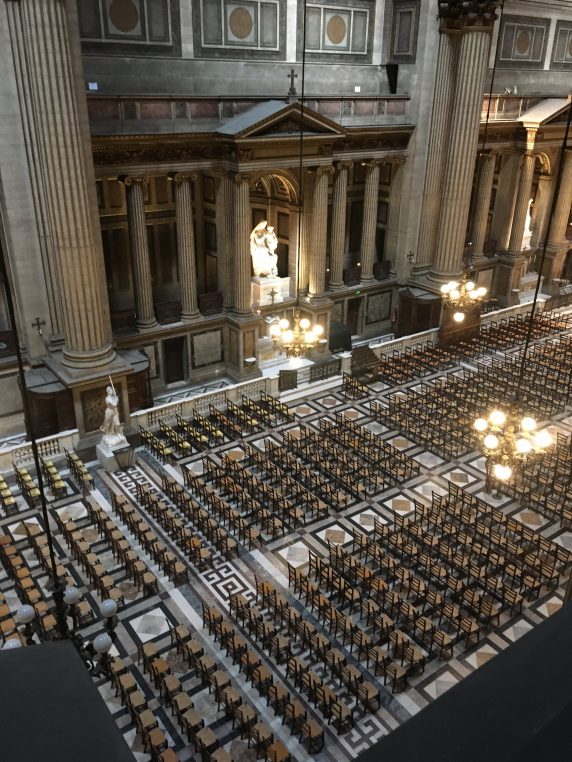 Churches have reopened and it is a pleasure to return to the Madeleine which is so rich in history. Joël Dicker‘s novel, “The Enigma of Room 622” sold 70 000 copies in one week and the number of books in print is now of 650 000! This phenomenon might help booksellers to survive after three months of no sales. Small dinner parties have resumed but there is a clear sign from Parisians that they will spend the summer away. If you go to Provence, don’t miss the special exhibition on “Plague in Marseille” at Hotel d’Agar in Cavaillon. This very special small museum run by a family of collectors, shows paintings of Saint Carolo Borromeo who helped cure the sicks in Milan in the 16 th century and numerous engravings of the Marseille harbor in 1620 as well as etchings and books. 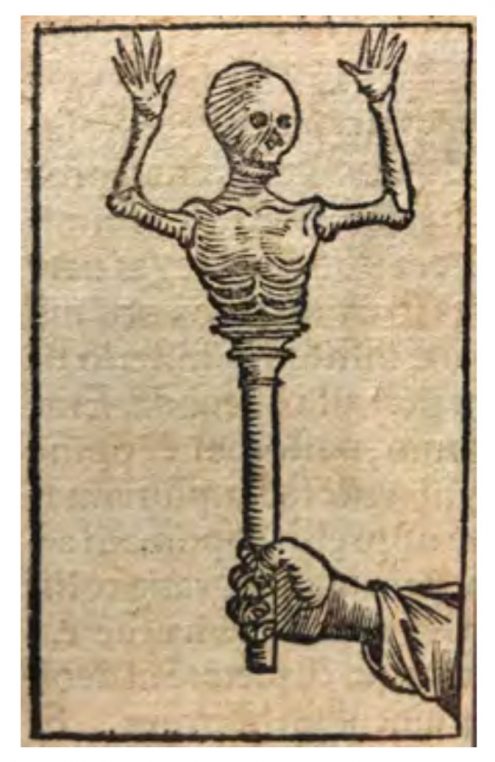 A short story by Marcel Pagnol was published online by Editions de Fallois on the same theme, “Les Pestiférés” and is interesting to read nowadays. We realize that people’s reactions have not changed. While we are all waiting for the reopening of Centre Pompidou for the Christo exhibition on July 1, and the Grand Palais with the Pompéi exhibition also on the First of July, we will be able to go to Musée Maillol as soon as June 10 th, to see the show on spiritism and painters, “Esprit es tu là?”. 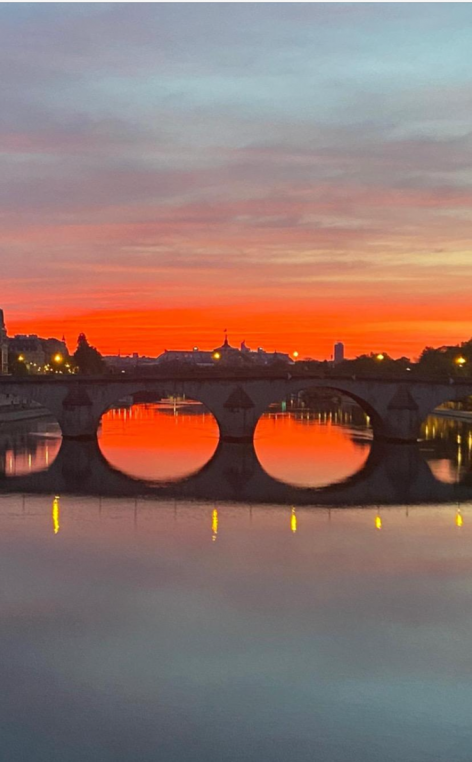 The Seine on an April 2020 evening

The Seine is not quiet anymore but movie theaters are going to open on June 22. This is the greatest news of the Summer.