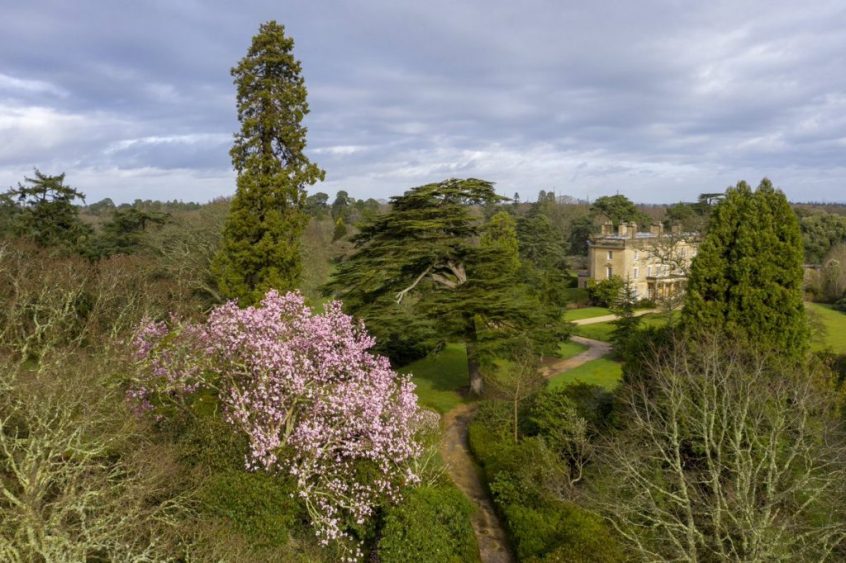 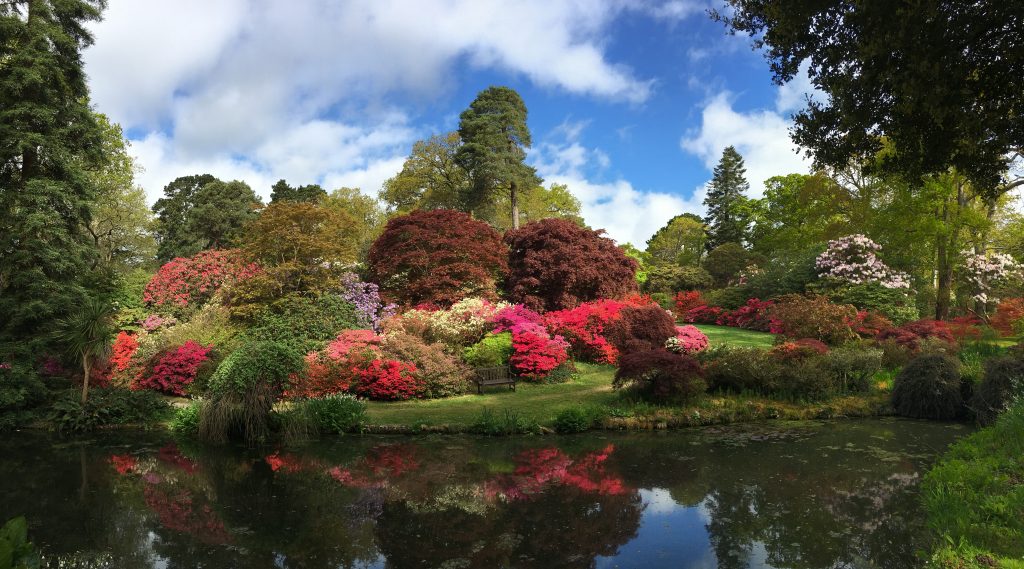 The first and only time I went to Exbury Gardens, Hampshire, was when I was 13. I had met Kate de Rothschild at a hunt in Compiègne and after a short conversation over breakfast, she mentioned her younger sister, who was the same age as I. “Why don’t you do a language exchange” she offered ” come and spend a fortnight at Exbury”. This was the most generous invitation which would be followed by many other generous gestures since. Kate is a drawing expert and collector and we meet every year at Salon du Dessin in Paris. These beautiful grardens which extend to 200 acres, are still run by the Rothschild family including Kate’s daughter Marie Louise Agius who, in our times of confinement, runs around the park with a drone and stands alone to enjoy the most beautiful season on this property planted by her great grand father Lionel Rothschild in 1919. 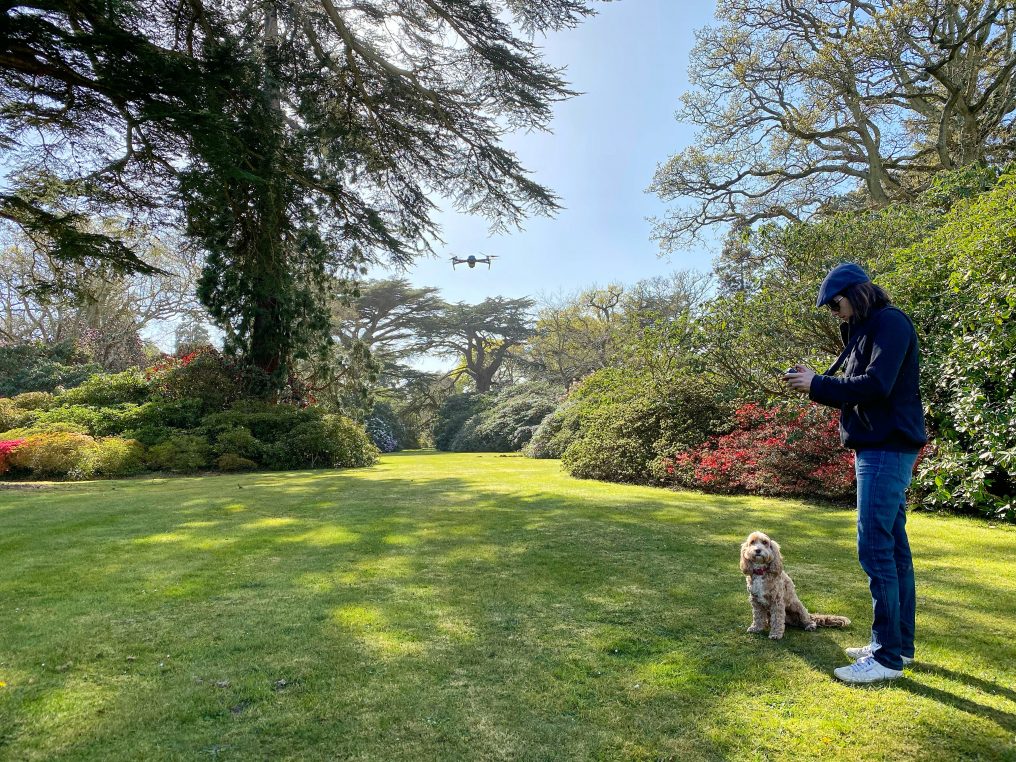 Marie Louise Agius monitoring a drone for new pictures of the 200 acre park with Willow, the Cockerpoo

Marie Louise is a garden designer and for the inauguration of her Centenary garden last year, Prince Charles unveiled a plaque on July 10 th. She also won a Gold Medal at the Chelsea flower show. Since all gardeners are furloughed at the moment, except for the Head Gardener, Tom Clarke, Marie Louise and other members of the family are kept busy, following the steps of her great grand-father Lionel, who had a remarkable eye and called himself  “A banker by hobby but a gardener by profession”. 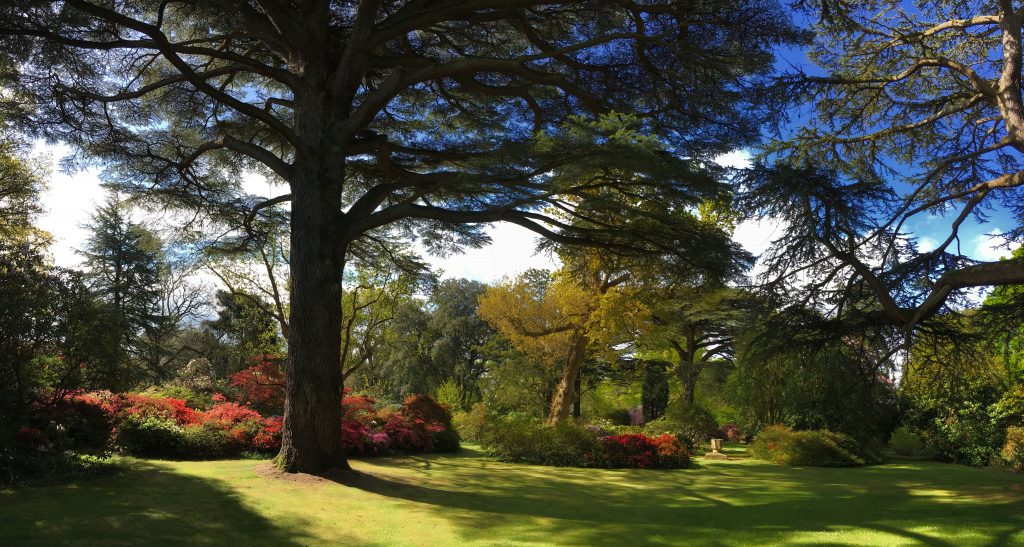 The Glade with one of the Cedar of Lebanon casting shadows in the sun, photo Marie Louise Agius

The thinking behind the Centenary Garden -which celebrates one hundred years of Family ownership-  was to create a summer garden which would look best in mid-July, so that Exbury would not be only interesting to visit in the spring with its camellias, azaleas and rhododendrons, it is so famous for. Now that they are run by a charitable company, the gardens need to attract the public all year round. Lionel Rothschild  had cleared the woodlands and created the Gardens in a remarkably short 20 year period between the First and Second World Wars, taking full advantage of the acidic New Forest soil. He also built a 22 mile underground piping circuit when he planted the estate in 1919 which is still used today. He was connected to all the explorers who had imported rhododendrons and other rare species from Far East Asia. 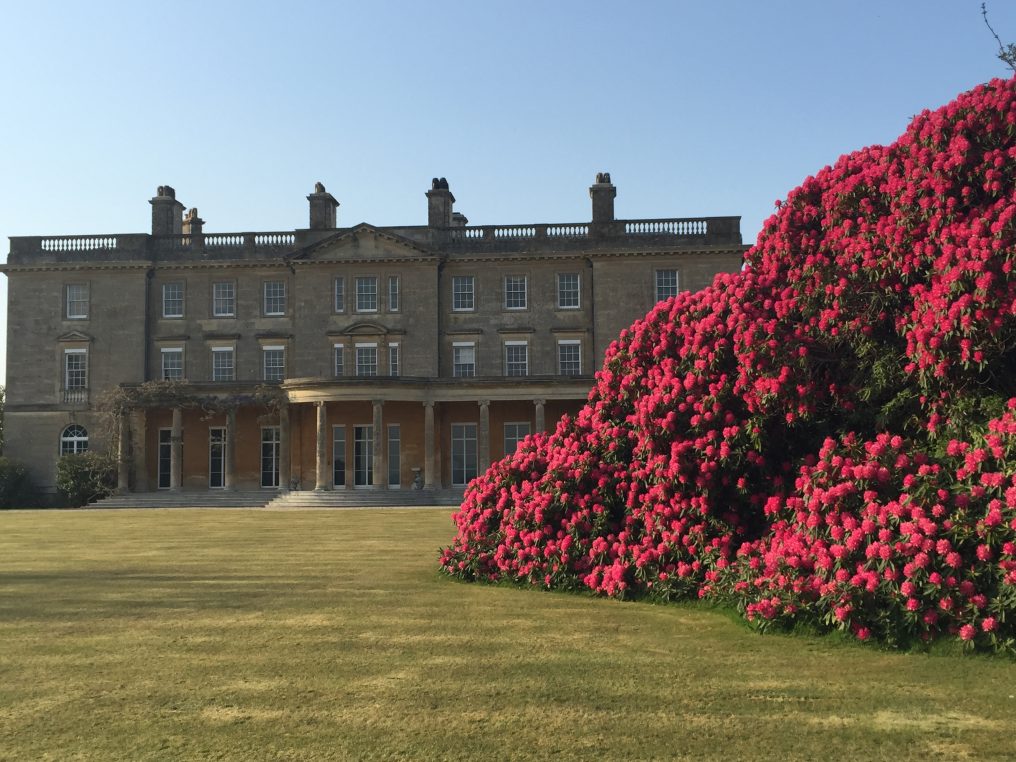 “The Family are all helping out where we can with dead-wooding, weeding, brambling… As you know Mother Nature isn’t in lockdown and the Gardens are exploding with colour, new life and vibrancy…” says Marie Louise who posts film and photos to provide “escapism and beauty to people during these tough and worrying times”. 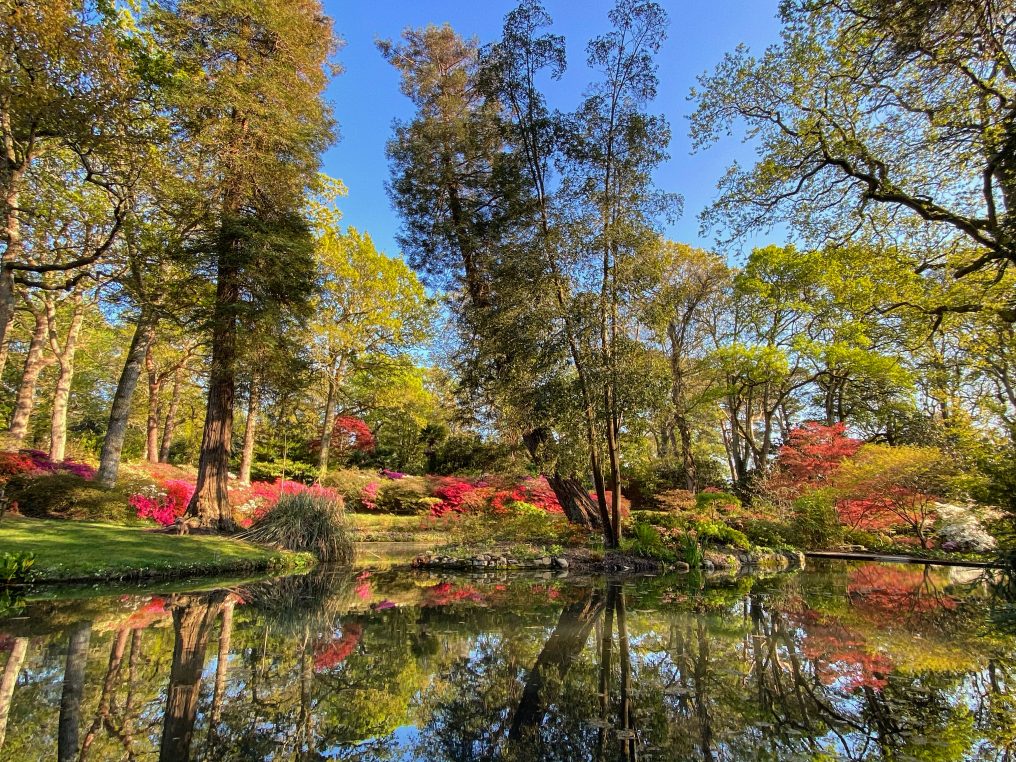 There will be plenty of time for you to go this summer and in the meantime, enjoy all the videos put on the website of Exbury gardens… It is a rejoicing experience.

5 Comments on “Exbury, the epitomy of spring beauty”