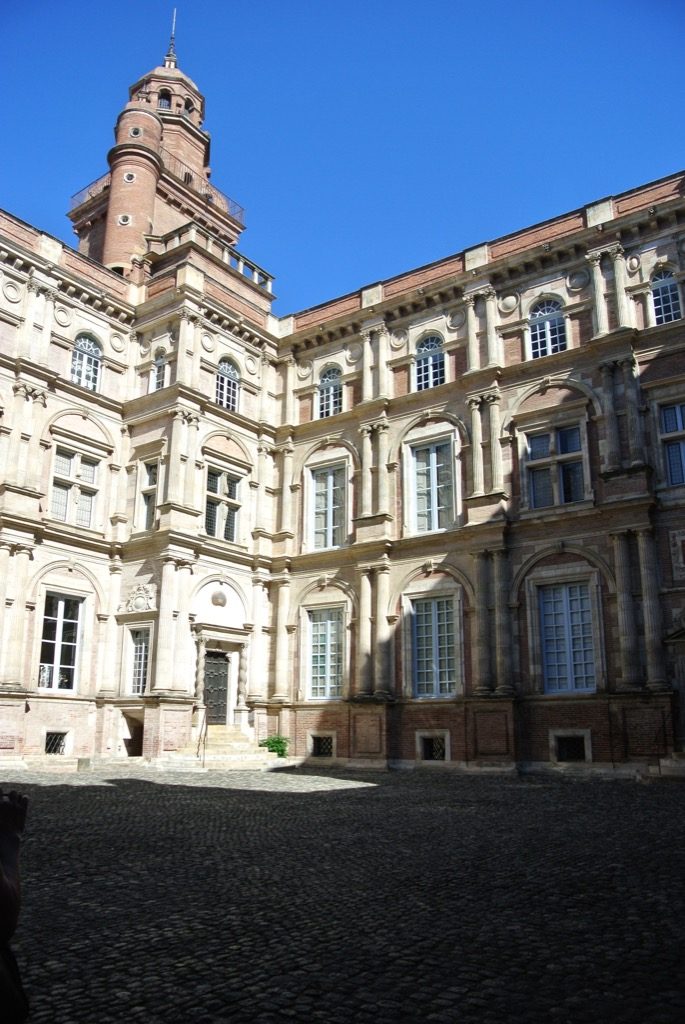 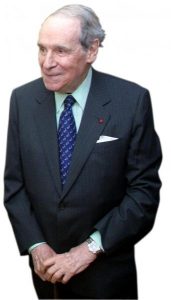 Georges Bemberg a Renaissance Man who died at 94

It is rare to fall in love so fast with an art collection as I have in Toulouse this week. I had wanted to visit Fondation Bemberg for a long time and four years after the death of its genius creator, Georges Bemberg, I was invited by its new president, Art historian and gallerist Guillermo de Osma, to tour this spectacular private collection with its director of 20 years, Philippe Cros, who is the collector’s living memory. And I was mesmerized. 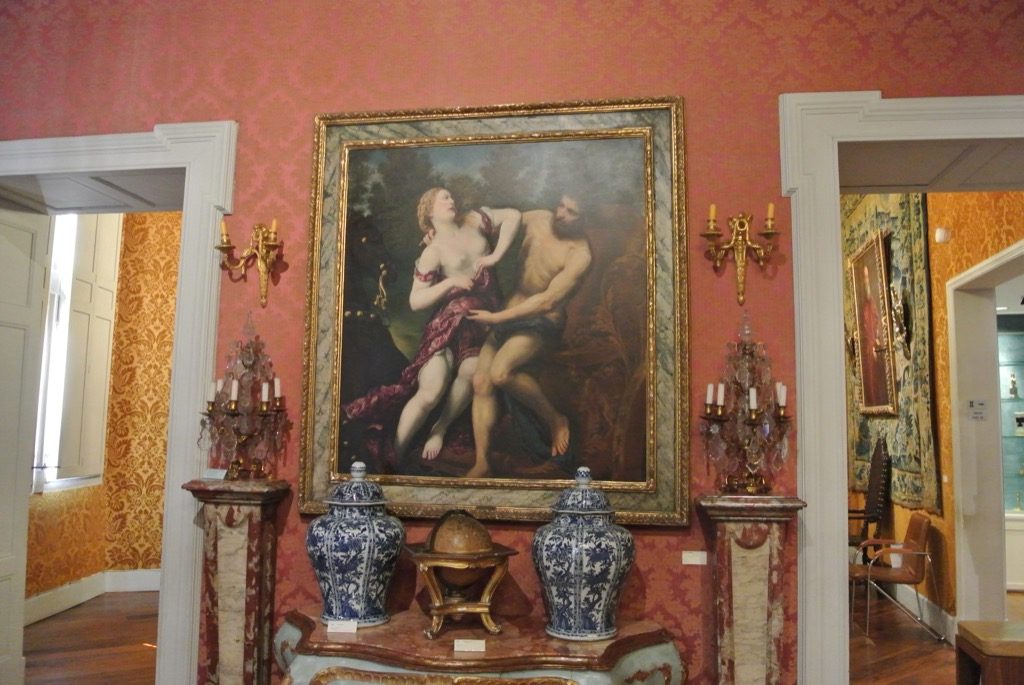 The Renaissance Hôtel d’Assézat, built with the trade of pastel money,  is one of the jewels of old Toulouse’s right bank of the Garonne, the equivalent of Faubourg St Germain in Paris. When he heard that former Mayor, Dominique Baudis, was ready to restore the building for him, Bemberg decided to give his incredible collection of Bonnard, Cranach, Guardi, Tiepolo, Boilly, Vigée Lebrun and Canaletto… to the city. 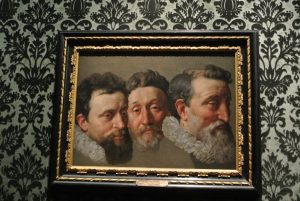 His main concern was to always keep the atmosphere of a private house. Thus the furniture, and 400 pieces of decorative art, 100 precious bronzes and bound books. Walking around the elegant museum, reminded me of Musée de la Chasse et de la Nature in Paris or of Nicolas and Alexis Kugel’s gallery, on quai Anatole France, where Bemberg acquired many pieces. 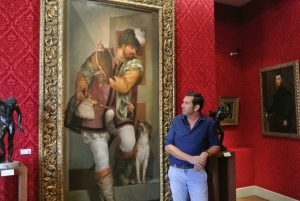 Philippe Cros in front of “Le Fauconnier” by Veronese

Philippe Cros, who manages the museum since the very beginning in 1994 (it was his first job out of university), is a fervent art historian and never stops quoting the mécène, praising his modesty and his unique taste.

Georges Bemberg was born in Argentina in 1916, the heir to a brewery empire and studied piano professionally at Harvard. He bought his first Pissaro painting at 20, mentioning to the dealer that it was for a museum. He already had a vision ! 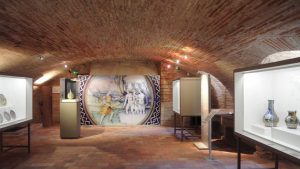 The Majolicas exhibition comes from the Lyon Museum

The first floor is devoted to Venitian paintings and to 18 th century French furniture and art. In the Renaissance gallery are shown exquisite bronzes and Cranach portraits. The second floor comprises the Bonnard Room and numerous impressionists and 20 th century painters, including Renoir pastels, Picasso, Matisse, Dufy and Toulouse Lautrec… 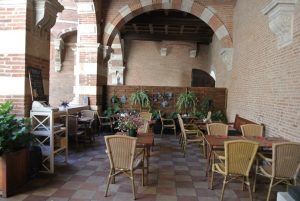 A lovely outdoor restaurant on the terrace of the Museum is a lunch must.

Thanks to a generous endowment, the Fondation can acquire new works (such as a striking chest by Thomas Hache made in a mosaic of woods) and keep the memory of its benefactor alive. This summer and until September 27 th, Paul Gillet’s collection of Italian Majolicas lent by Lyon, is magnificently exhibited in the cellar of the museum. Great care has been taken to explain the geographical origin of each piece. The will to touch all publics including many children, is visible here where a lovely animated film welcomes the visitors at the entrance. Simplicity and exquisite taste are the signature of this exceptional Museum.