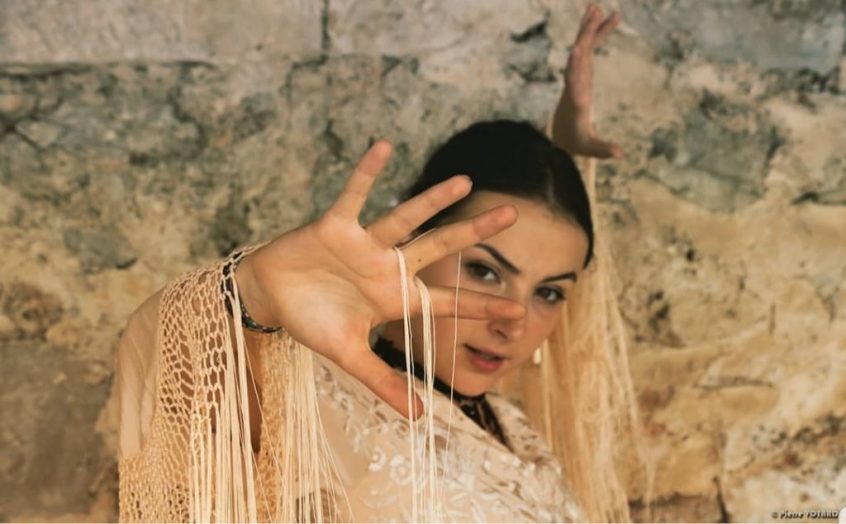 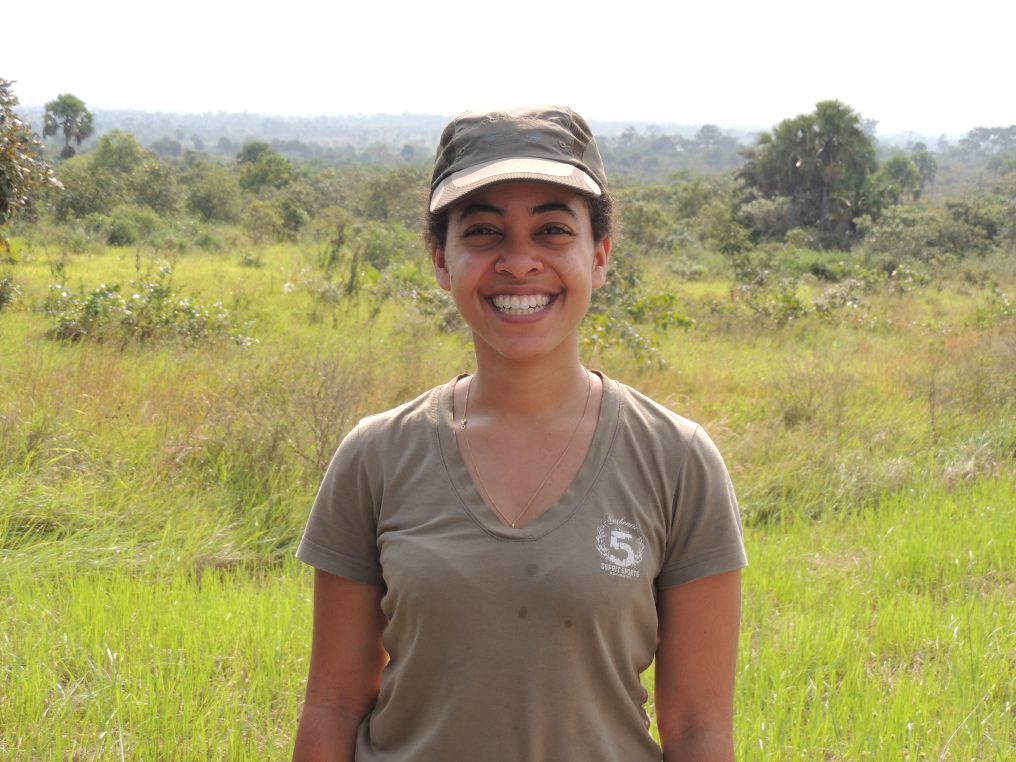 Fondation Marcel Bleustein-Blanchet has been awarding the Prix de la Vocation for 59 years to young adults who are finishing their studies or just starting a career. Philippe Petit, “The Man on wire”, conductor Laurence Equilbey, photographer Olivier Grunewald, novelist Joël Dicker were all laureates at the start of their brilliant career. And the emotion was shared by the 800 spectators at Théâtre Montparnasse where Myriam Colombi hosted the ceremony presided by French Academician Erik Orsenna and Elisabeth Badinter, daughter of the founder. 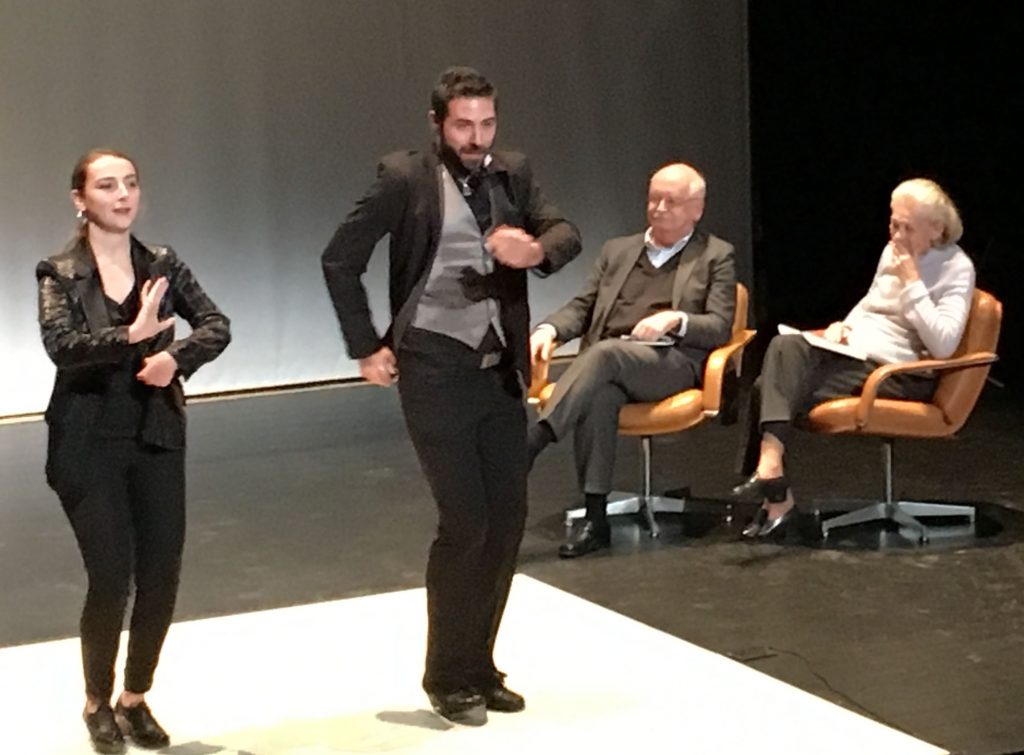 I could not tell you the story of all candidates but the diversity of their talents is immense. From a zoologist in the Ivory Coast to a speleologist in Sappey-en-Chartreuse, Aveyron. From a clock worker in Rennes to a kinesiologist in Montreal. From a Prehistorian in love with Neanderthal to a genius animated film designer, the common denominator is perseverance.

They all have had difficult childhoods and terrible dramas, with often single parents raising them. They all have had a calling at some point in their teen age years. And they have become criminologists, ceramists, naval carpenter, psychologists, flutist or flamenco dancer. Every candidate seems passionate about his or her specialty and it is so refreshing to see that young people are ambitious and trust life. 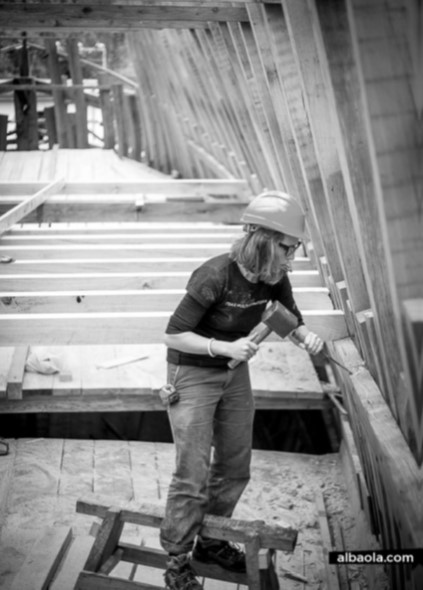 Sophie Calmons, 28, is a marine carpenter

In his charming speech, Erik Orsenna said he was hoping that our country, France, which is so sick at the moment, would be more like this group of optimistic laureates, to which nothing can resist. A group of diversified talents, of hard work and sacrifice for better lives and a better world. 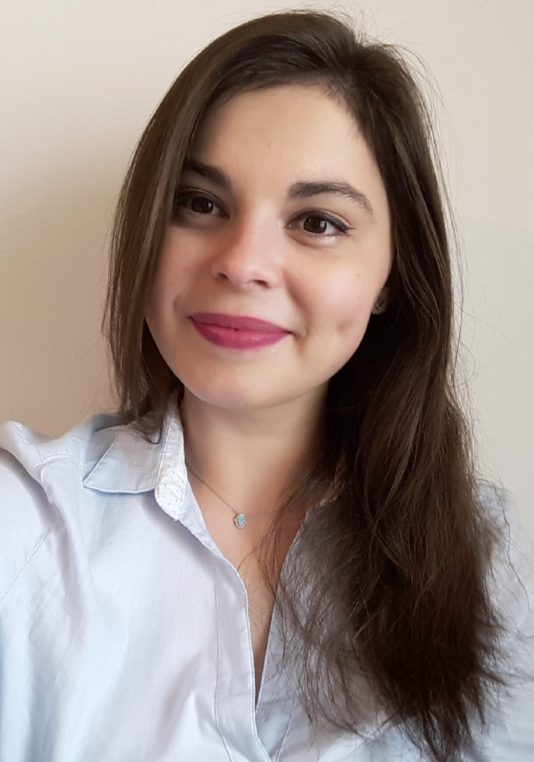 Elena-Mandalina Stanescu, 23, in an aeronautical engineer studying airplanes safety at ENAC in Toulouse

Elisabeth Badinter once declared ” People who are triggered by a profound vocation are the aristocracy of the future”.  And in the short films describing their projects, each candidate had a way of describing this vocation. 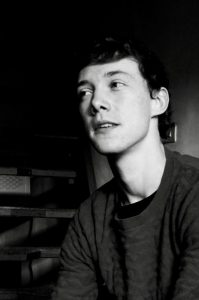 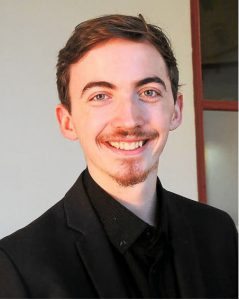 Victor Josse is a film music composer studying at Berkeley college of music in Valence, Spain

Everyone in the audience came out with their spirits boosted by the 75 minutes ceremony, which was conducted with authority and talent by Anne de La Baume, Vice President of the Foundation.

Each generous sponsor went on stage to kiss their laureate and give them a check to help pursue their studies or their PHD.

And most laureates said when they thanked them, how much the recognition meant for them. Another proof that money is essential but not enough in most cases. For all these children who often grew up in difficult family circumstances, having an adult’s protection is essential. And the Foundation provides that in a way. When you are twenty, having a successful entrepreneur believe in you is supremely important. 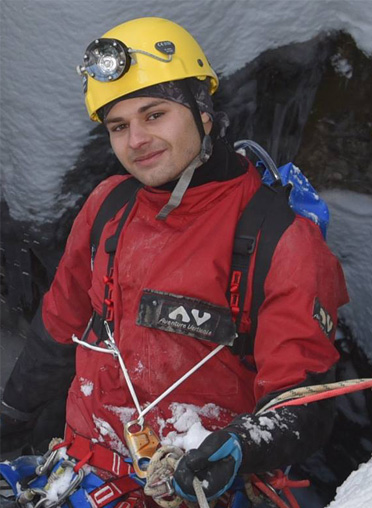 Florian Rives, 20, is a speleologist in Aveyron

If you want to become a sponsor, you can talk to Fondation Bleustein-Blanchet pour la Vocation and choose your category of candidate for next year. From literature to music, movies, photography, carpentry, ceramics, engineering, doctor, anthropologist, etc… the choice is wide. And the rewards immense. All candidates are either French living any where in the <world or Foreigners living and studying in France. 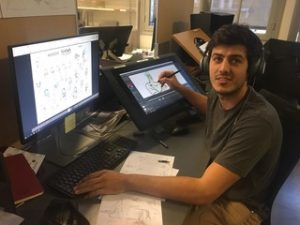