Château de Fontainebleau was a royal castle from François 1er to Napoléon, with 1 500 rooms and 130 has (c) Béatrice Lécuyer-Bidal

The 9 th Festival of art history is taking place at Château de Fontainebleau, an hour south of Paris, and this year the theme is “The people”. Instigated by Pierre Rosenberg, the three day event brings together art historians, curators, museum directors, artists and publishers and this edition is dedicated to five Northern countries, Denmark, Finland, Iceland, Norway and Sweden. The budget of 700 000€ mostly paid by the Ministry of culture and some generous sponsors including INSEAD, allows all 300 events to be free for the public. It is a major International meeting, where Fontainebleau can glitter for everyone’s eye and attract school children as well as major world celebrities. 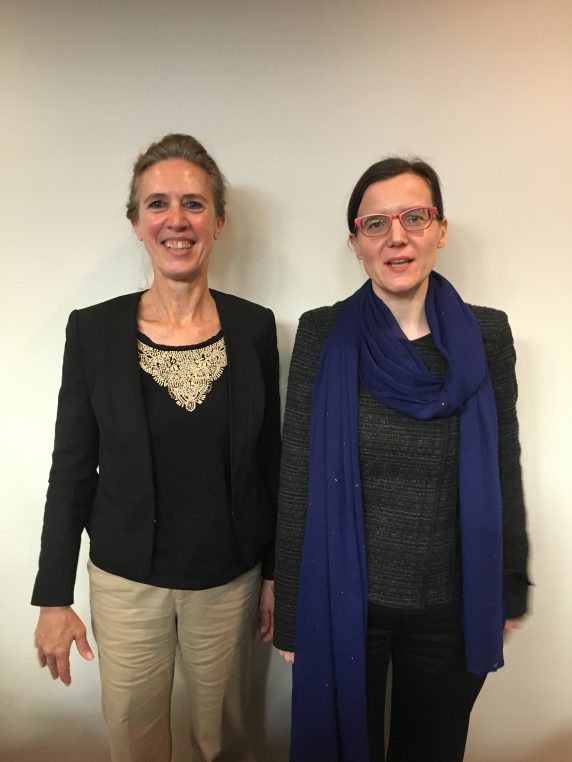 The presentation of this major event was brilliant with Eric de Chassey hosting it at INHA, (Institut national d’histoire de l’art) and proudly announcing the presence of Danish artist Danh Võ to celebrate the “Passage of borders” in art. This Vietnamese born, Danish educated artist is the perfect link between Asia and the West and he will speak about his roots, conflicts and traumas of displaced populations, at the inaugural ceremony on Friday. He represented Denmark at the Venice Biennale in 2015. 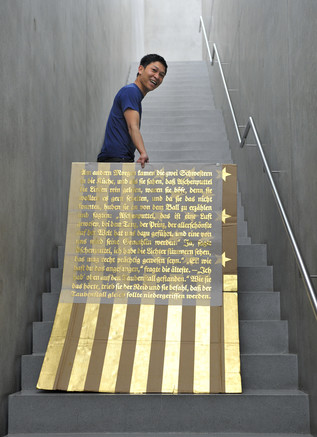 Munch, Hammershøi, Strindberg will be discussed as XIX th century influences, and lady artists such as Sonja Ferloy Mancoba, who is the topic of a retrospective at Centre Pompidou this summer, will also be at the heart of discussions. The Arctic will be another theme with landscapes from the North. The first director of Centre Pompidou (1977-1981), Pontus Hulten, will be remembered by Jean Hubert Martin who worked with him, and Alvar Aalto, discussed through his French house, Maison Louis Carré.

The ballroom was designed by Henri II with a superb fireplace, in 1552, (c) Béatrice Lécuyer-Bidal

The gallery François 1er, built in 1528-30, is 60 m long and was painted by Rosso Florentino, photo Béatrice Lécuyer Bidal

There will also be 100 publishers of magazines and art books gathered by Monelle Hayot, under a tent in the courtyard. And movies shown in downtown Fontainebleau at Cinéma Ermitage.

The previous editions of this Festival were very much talked about for the richness of contacts and dialogues between curators of all countries. I cannot wait to attend this year’s.

The Throne room used to be the king’s bedroom from Henri IV to Louis XVI, photo Béatrice Lécuyer-Bidal

If you are planning a long week end near Paris, make sure to book at Fontainebleau. There are two other castles and parks to visit nearby, Château de Vaux le Vicomte and Château de Courances. (Festival d’Histoire de l’Art, June 7-9)