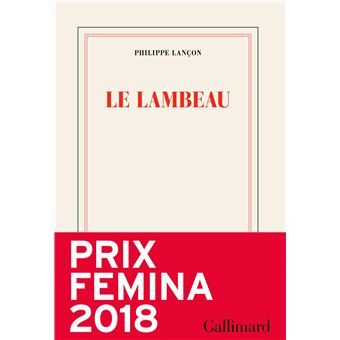 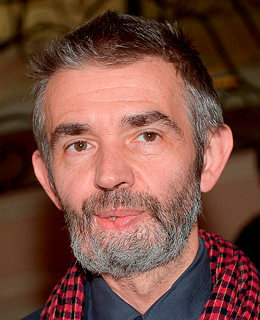 You might remember reading the wonderful and devastating book “Darling I am going to Charlie” written by Maryse Wolinski (Atria books) on the day her husband, the cartoonist Georges Wolinski, died at the Charlie Hebdo  offices. Another book has come out last year in France and will be published in 2020 in the US and Great Britain: “Le Lambeau” (The Flap) by Philippe Lançon, is the very long description of the journalist’s slow recovery in two Paris hospitals after his face was destroyed by the terrorists. It won Book of the year award and the Femina Prize in France and has been sold in eight languages. Europa Books has acquired World English rights.

How can you testify of such a monstrous event when you are one of the rare survivors? The next issue of Charlie Hebdo sold 8 million copies and was an image of the whole world’s solidarity.

Philippe Lançon writes in an uplifting way about his ordeal, his beloved surgeon Chloé, whom François Hollande fell for when visiting him at the hospital, the traumas of meeting his family, girlfriend and colleagues again after loosing his face.

How do you learn to eat and drink again when your jaw has been reconstructed with part of your leg? The author never looses his sense of humor nor his energy. The details he provides on his medical state are fascinating and show how determination (and good novels) can get you back on track. Every time he goes down to the operation room he takes a book with him, Thomas Mann or Marcel Proust.

The book is fascinating for two thirds of the 506 pages and unfortunately becomes slightly repetitive towards the end. The anecdotes are fun like his encounters with war veterans at the Invalides hospital and watching the official ceremonies from within the premises.

But it is a major literary work as well as a life saving book. The sense of humor, the reflections on the life of a journalist, the slow progress in every day’s recovery are a great lesson. It accompanied me over Christmas and I am grateful for it. It is the book of the year in France.

“Der Fetzen” will be published in Germany on March 23.

One Comment on “Four years later, Charlie Hebdo’s tragedy is remembered with books”