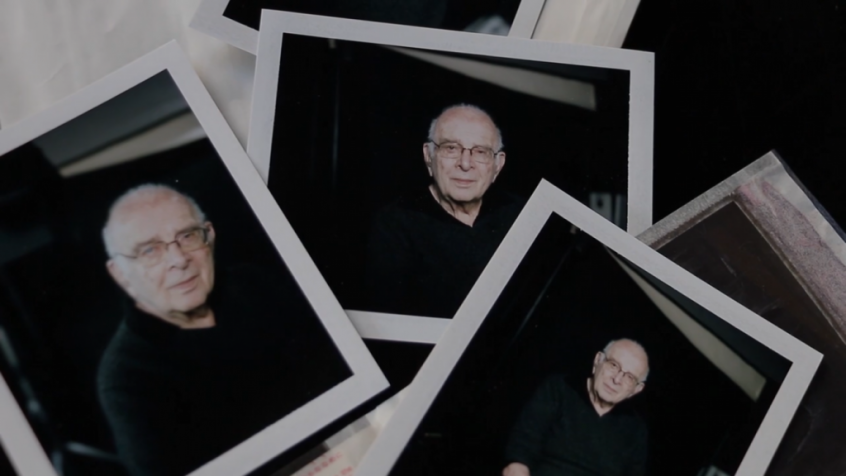 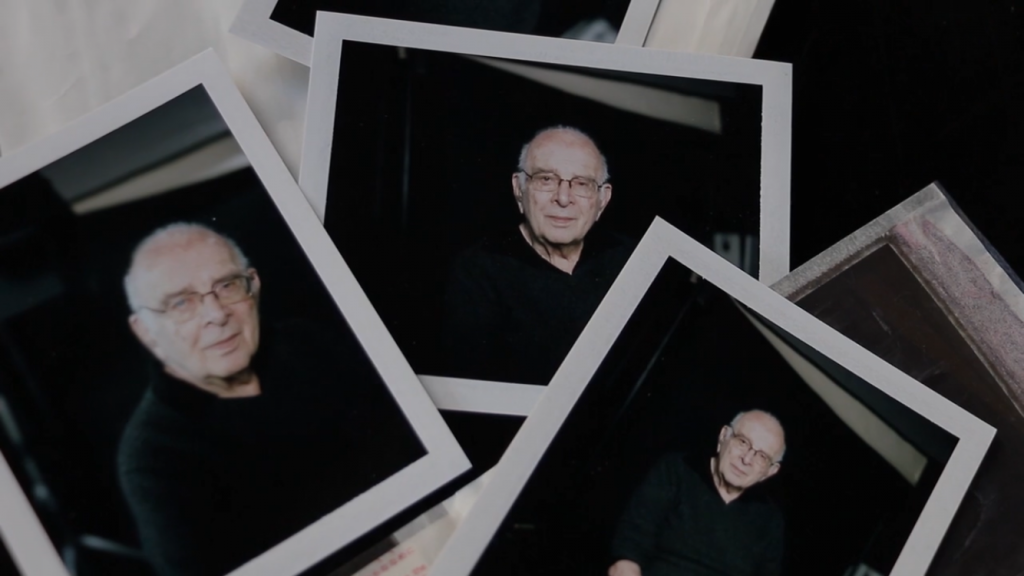 I met Frank Horvat at Vogue Hommes in the 1980’s when he started diversifying from fashion photography and photojournalism to many other topics and I saw him again when he shooting the collection of costumes of Palais Galliera in the 1990’s. He is the most generous and charming photographer you can meet. The 1980’s are exactly the period when he shot these photographs of young ladies posing in famous painters’ works, the series “Vraies semblances, 1981-1986” presented at Galerie Lelong on avenue Matignon until October 10. Before you go, make sure to see this film made by Philippe Abergel and shot in Horvat’s studio in Boulogne. It is so genuine and revealing! 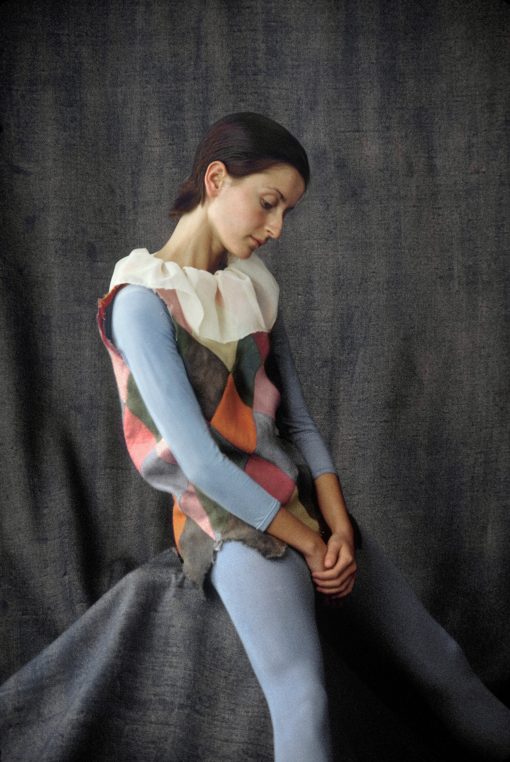 Born in 1928 in Northern Italy, Horvat starts writing poetry as a child, then gives up and starts collecting stamps. He sells his collection at 15 in order to buy a first Kodak because a friend had told him that taking photographs was an easy way to pick up girls. When he turns 20, he visits his father in Israel and buys a Rolleicord with which he takes his first color pictures. He is in love in Rome and shoots his girlfriend eating grapes: the picture is eventually used as the cover for Epoca magazine. It was obviously a good sign that his first color picture would make the cover of a famous magazine and he decides to become a photo reporter. “I knew I would never be as good as Cartier Bresson but I thought I could be a good photographer”. 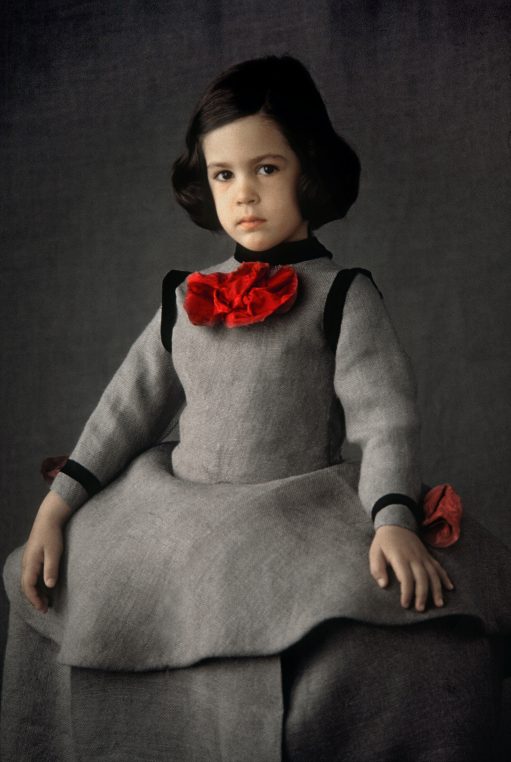 His major book “The Labyrinth Horvat, 60 years of photography”, covers the meandering of his mind in different styles of photography. Famous for his fashion shoots in the 60’s, where he included the models dressed in couture in real life sceneries like markets, he declared: “a fashion shot is a moment in a woman”, catching a natural moment. He then  started exploring new topics in the late 70’s and devoted a book to trees. “My parents were divorced and I was very shy as a child, so trees became my friends. I spent my time in the garden and I played with them” he tells us in Philippe Abergel’s excellent film. 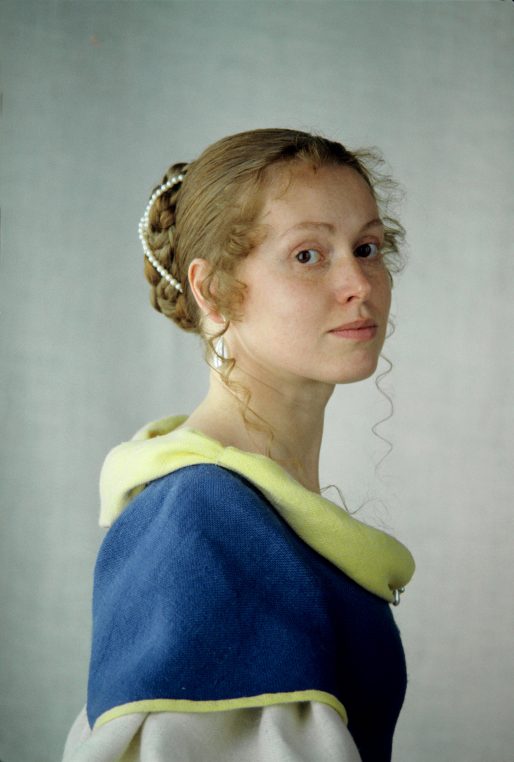 In the 1970’s, he bought a farm in Cotignac, a beautiful village between Aix en Provence and Draguignan with 6 acres of “jungle” and he got to know every tree: “my trees are my babies”. He still goes there and you can see, on his website, many family pictures shot at “la Véronique”. “In 1999, I decided to do a daily report in photography of the end of the millenium, a sort of inventory of the last minutes of the 20 th century, before the third millenium started”. For ten years in between, when he had lost the sight in one eye, he wrote interviews of his famous colleague photographers. This gave him the occasion to exchange photographs with them and to build a large collection of photos he had chosen personally from artists he liked. A very personal museum! 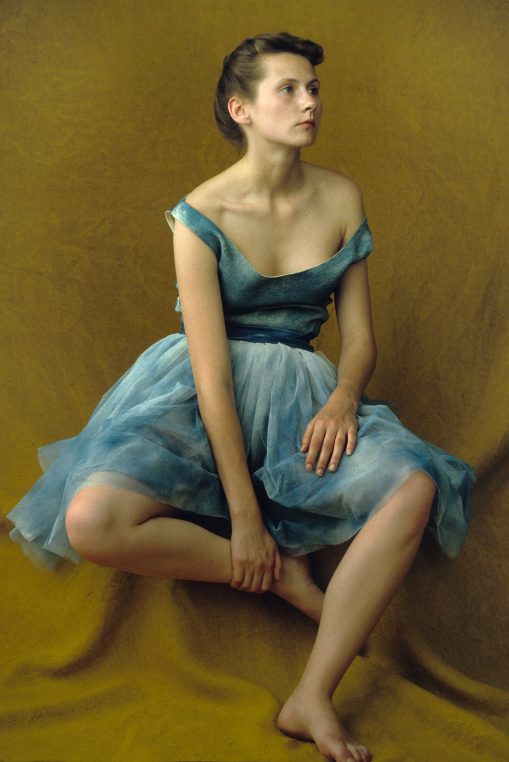 This show at Galerie Lelong is definitely a strong comeback with photos taken after famous painters such as Velazquez, Goya or Vermeer. But you can also look at his hundreds of black and white pictures, which sum up a period of brilliant photography. Prices range from 5 000€ for small formats to 12 500€ for the larger ones.

Until October 10, Galerie Lelong, 38 avenue Matignon. You can also see Jaume Plensa in their gallery of 13 rue de Téhéran.