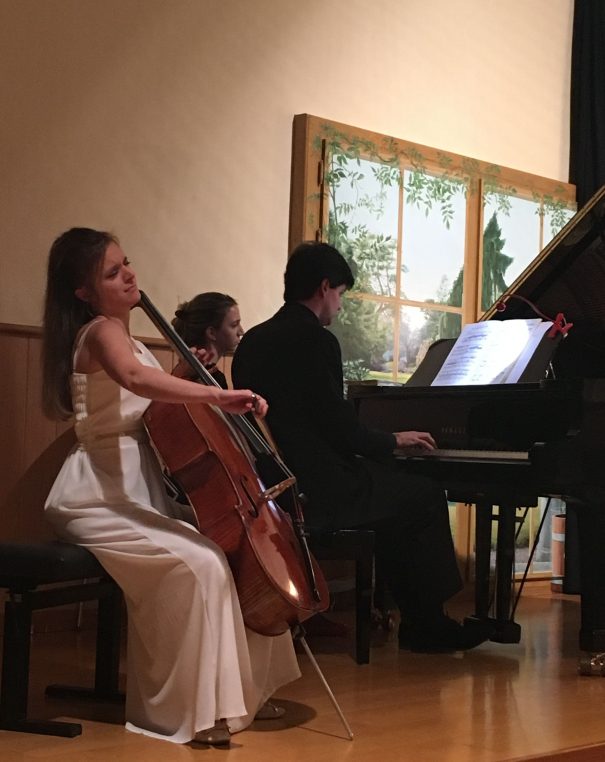 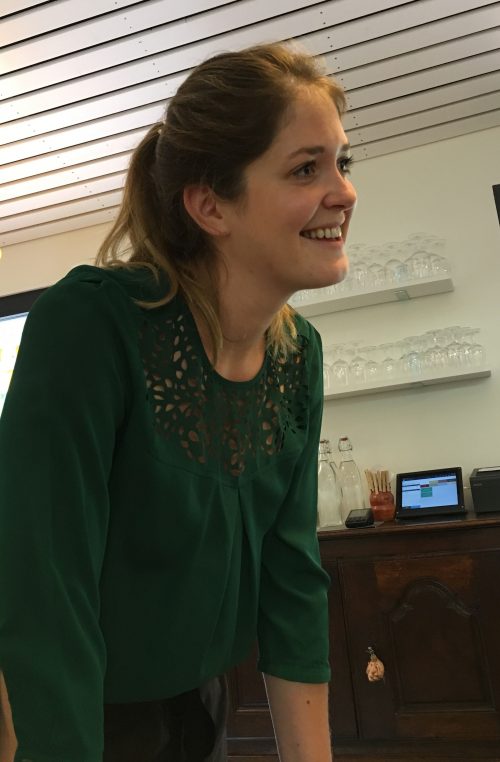 Once again I was drawn to Geneva by talented young people. Agathe Velay  started a year ago a successful restaurant “La Vie des Champs”, which caters mostly to International professionals from La Croix Rouge Internationale or the UN. Irena Josifoska and Mladen Tcholitch are both laureates from “Petit Prince foundation” for Serbian musicians. Spending the week end with them was a very special feast. 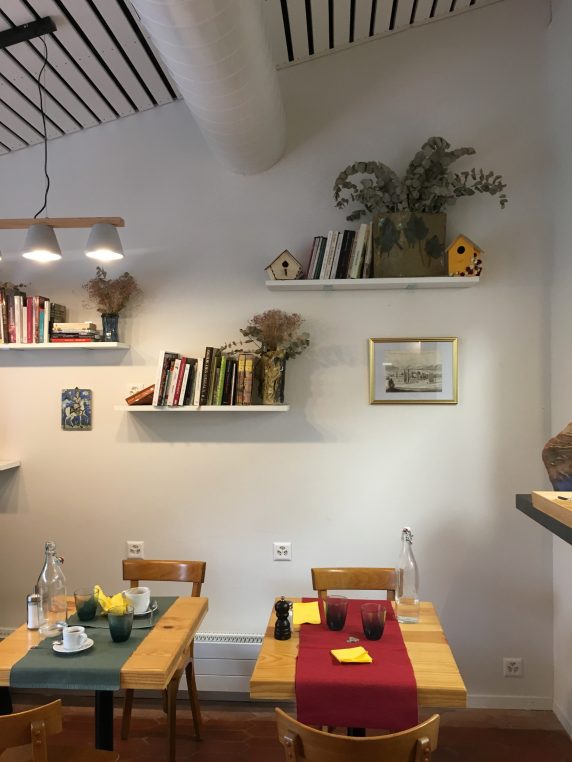 Geneva can be a pretty austere city if you go there in a grey winter day. There used to be mostly banks and watch boutiques for distraction but it seems that with all the International public administrations, the atmosphere has become much more fun. An example is “La Vie des Champs“, the new restaurant opened by the Lausanne Ecole Hôtelière graduate, Agathe Velay. Set in her grandfather’s house next to a 13 has park, it stands between CRI, (International Red Cross) and the International Labor organisation (ILO), a few hundred meters from the UN and Musée Ariana. It is a short bus ride from the center. 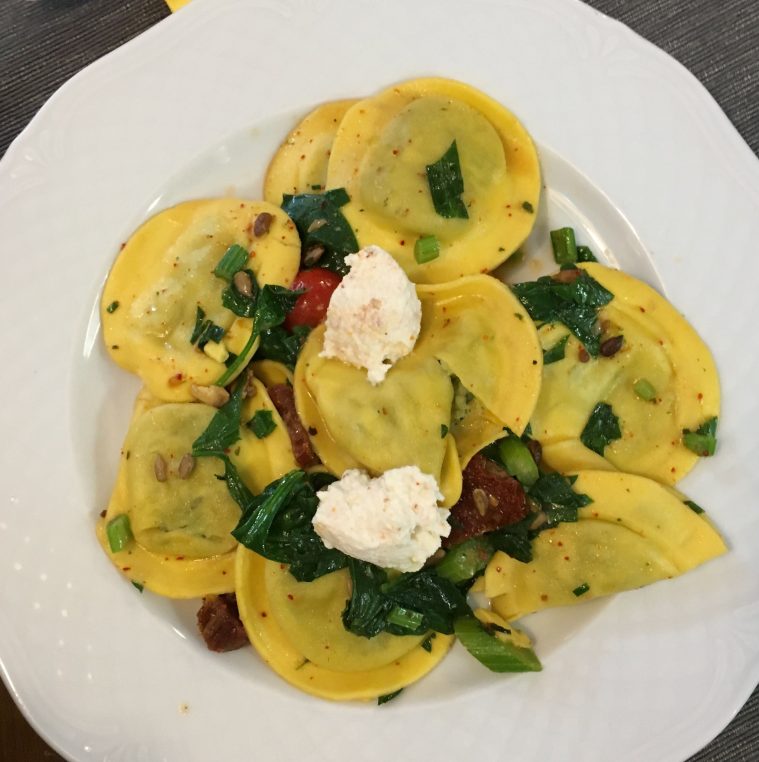 The menu is designed to be quick and fun with a vegetarian, a fish and a meat choice, starters and dessert for 28 SF. Unbeatable. I had a fabulous Cream of parsnip, followed by lamb chops and “pain perdu” (French toast) au chocolat. But could have had  Delizia ricotta with spinach or risotto with squid. The menu changes every day. 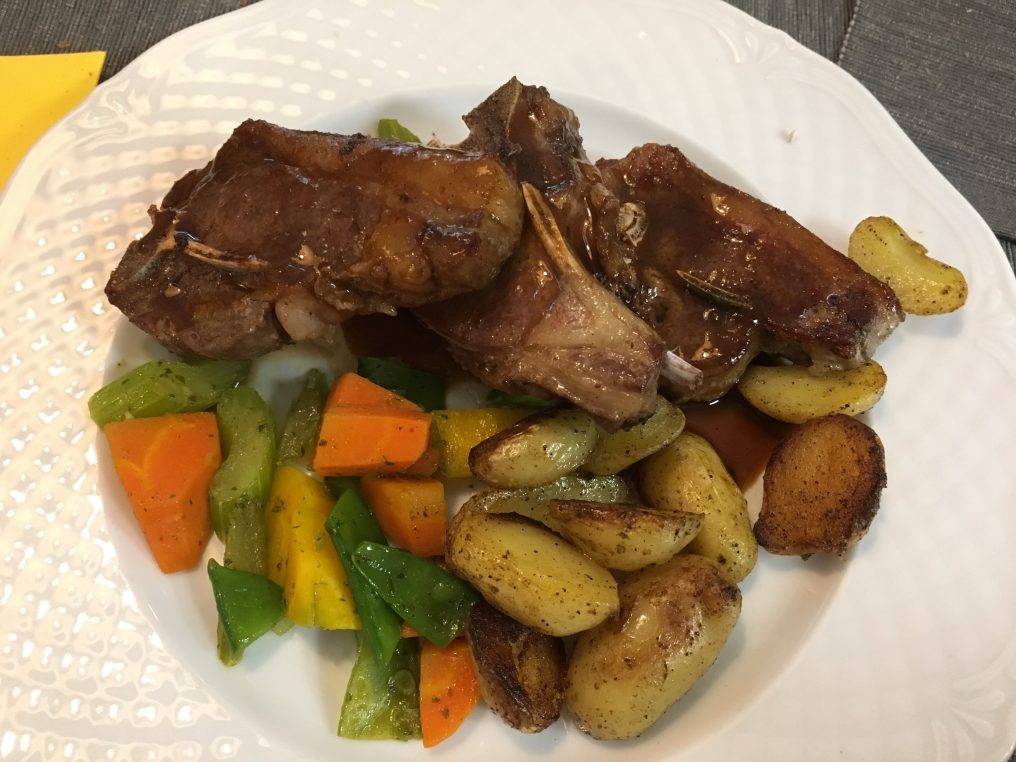 It is a short stroll from 19 th century Musée Ariana (named after his mother)  where Gustave Revilliod’s collection of 30 000 objects and books is exhibited.  It was fun to discover how many ceramics from Japan, China and by Theodore Deck he had and to discover his extensive collection of china from Nyon. This unique Swiss collector died in Cairo in 1890 during one of his shopping expeditions. 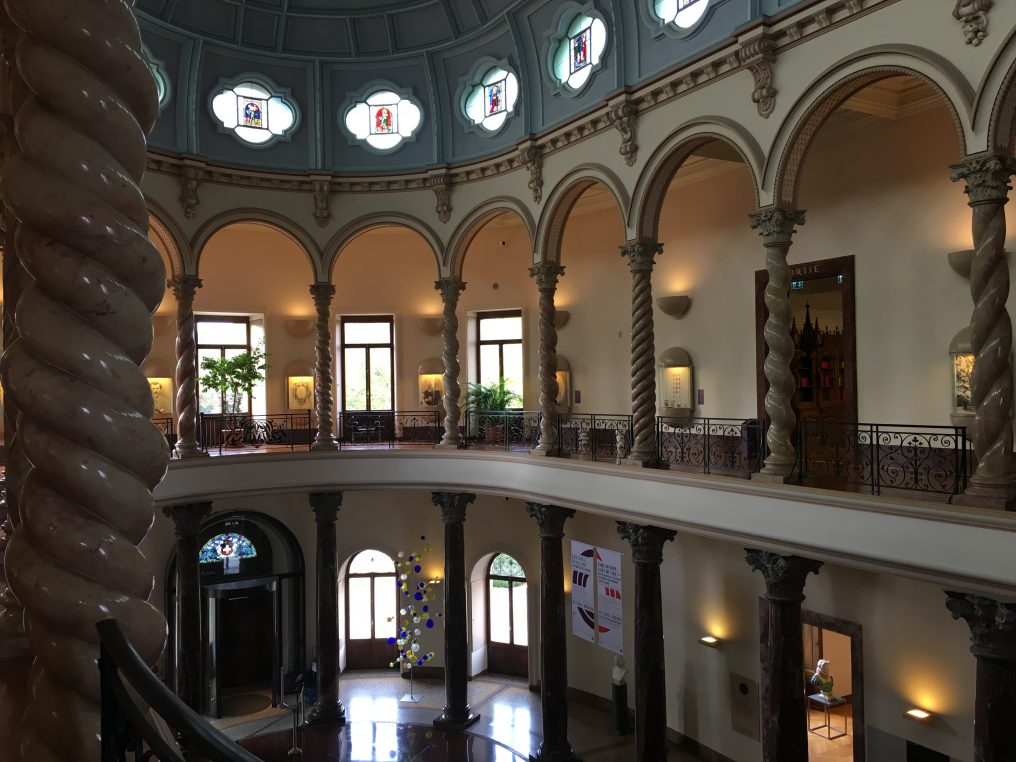 The second reason for my visit was a series of two concerts given by young Serbian musicians. Both recipients of the Mali Princ (Little Prince) Prize, created by Aleksandra Vegezzi Boskov, Mladen Colic played the piano and Irena Josifoska the cello. He teaches at the Geneva conservatory while she is still a student in Germany, the youngest semifinalist of the Queen Elizabeth music competition. Both had a characteristic slave enthusiasm and talent. 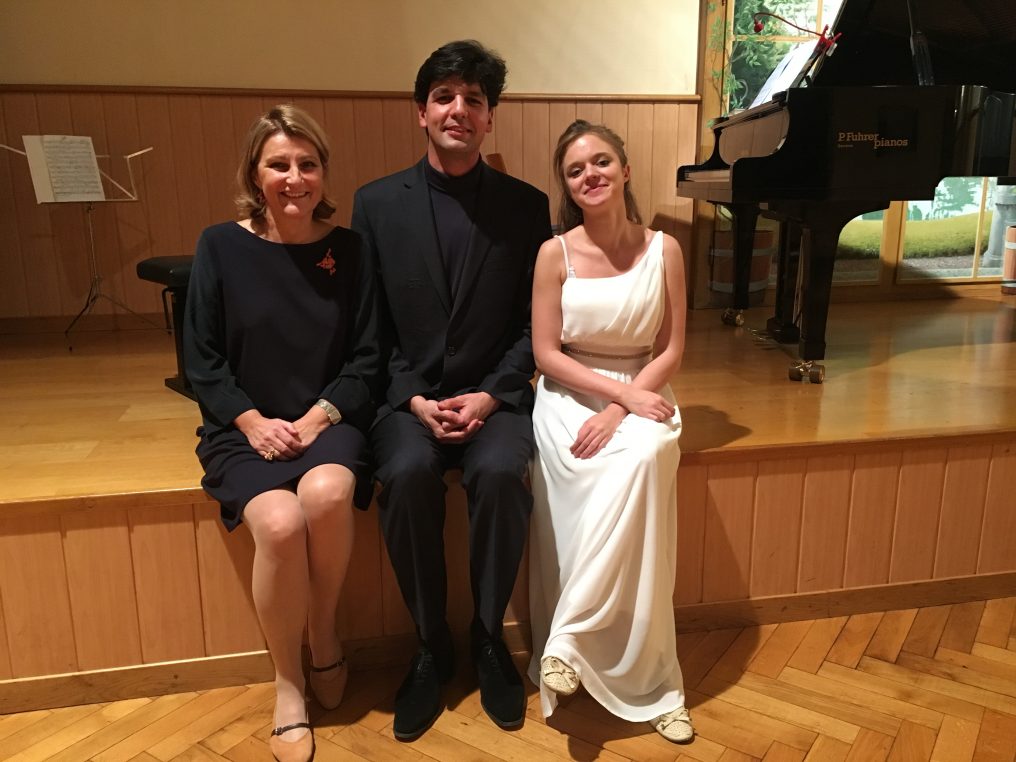 They performed Chopin, Franck, Honegger and a living Serb composer, Dejan Despic, in the most enthusiastic and charming way. Both were born in Novi Sad, a town North of Belgrade, and made their way to the West through sheer talent. From Genthod, a chic suburb of Geneva where the first concert took place, they went on to play at the beautiful Théâtre Les Salons next to the Grand Théâtre. 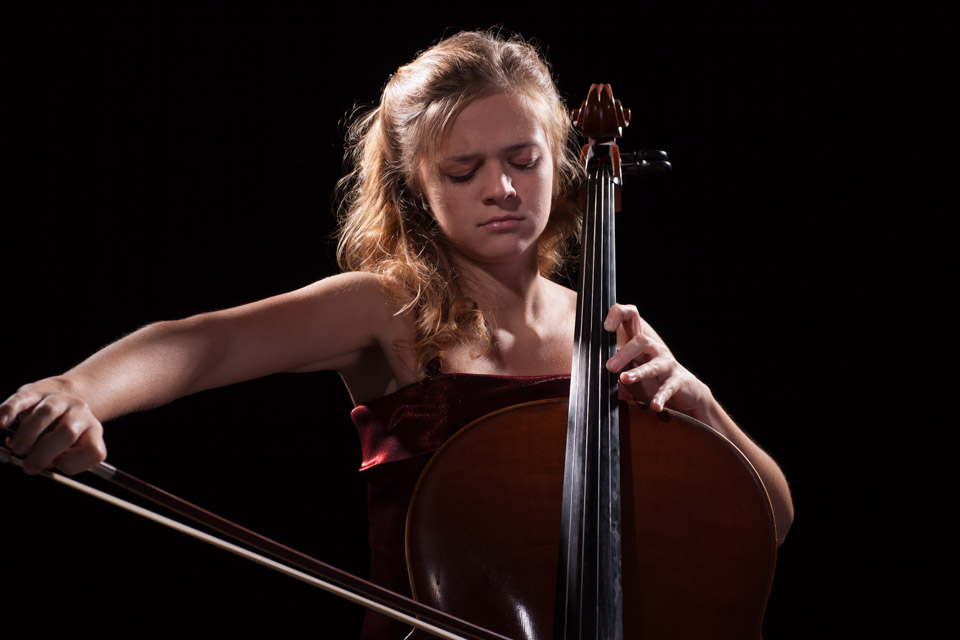 Irena had travelled ten hours on a train because cellos don’t travel well on planes… and was getting ready for a new performance in Germany. At 22, she still has a long path of success ahead…

2 Comments on “Geneva, a city full of surprises!”