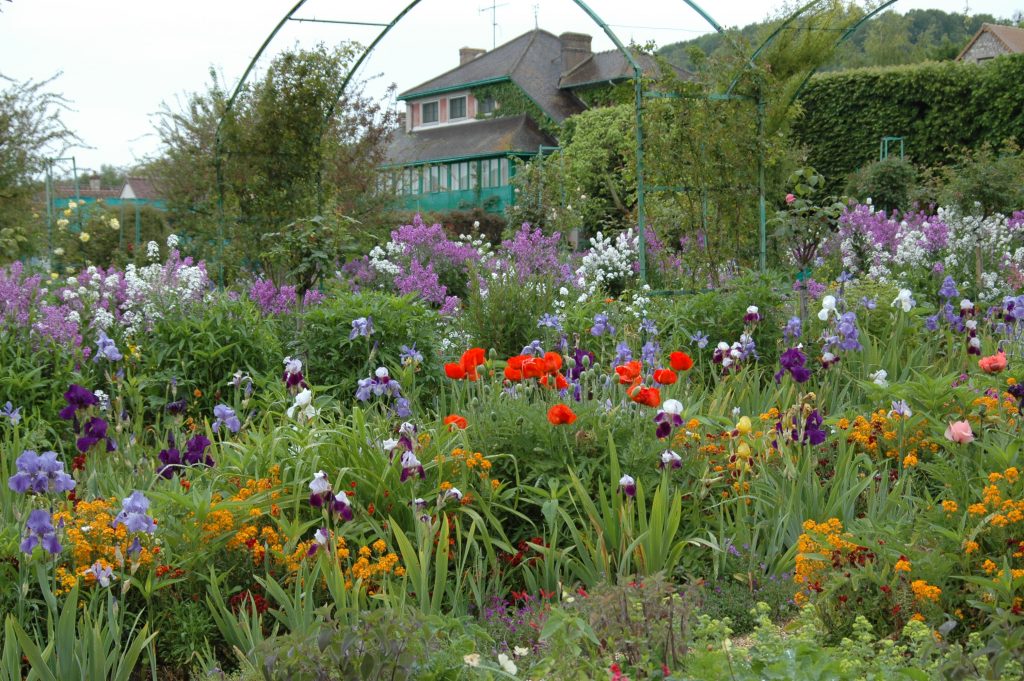 The house from the garden, ©Fondation Claude Monet Giverny

Hugues Gall, president of Fondation Monet in Giverny, has already canceled all group tours and reservations for the season: when the gardens reopen on June 8 at 9.30 am, only individual visitors will be admitted in small numbers and internet booking is mandatory. But the gardeners have  all been at work for months of course. For the 40 th anniversary of the opening of the gardens by Gerald Van der Kemp with Anne Aymone Giscard d’Estaing in 1980, a new book by Gilbert Vahé, the head gardener for 42 years, is published. The first year, 83 000 visitors came to see the temple where Monet lived for 43 years. Today there are over 600.000 a year. 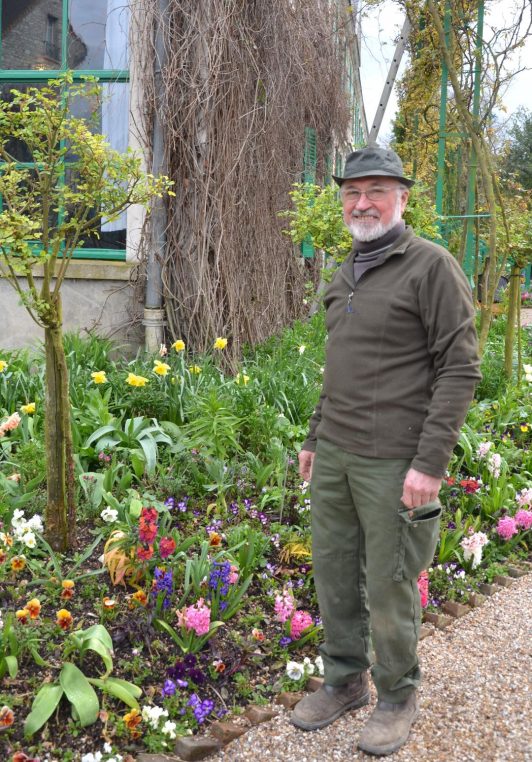 When Gerald Van der Kemp retired from Versailles, after being the head curator for 27 years from 1953 to 1980, he  became a member of the Académie des Beaux Arts and was asked to run the Fondation Monet in Giverny which had bequeathed to the Institut de France in 1966. He and his energetic American wife Florence, took the garden over and found the money to replant it. It is now the most visited place in Normandy after the Mont Saint Michel and it is completely self financed. 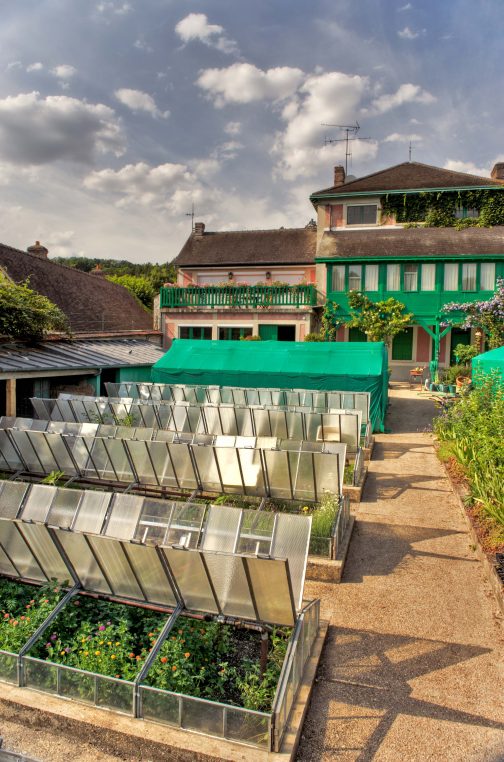 In the greenhouses, all the flowers are prepared to be planted in due time ©Fondation Claude Monet Giverny

Everyone knows about the water lilies and the Japanese bridge over the pond but there is much more to see in Giverny, since flowers change all year round from April to November. The new gardener since last year, Jean Marie Avisard  was born in Pont Audemer, not very far. He has not stopped working with his teem of thirty gardeners and the gardens are ready to open next week.

So book a soon as you can and, with the new security rules,  you will probably see the gardens more privately than ever since no tourists are around…

One Comment on “Giverny, it’s the year to go and celebrate the 40 th anniversary.”