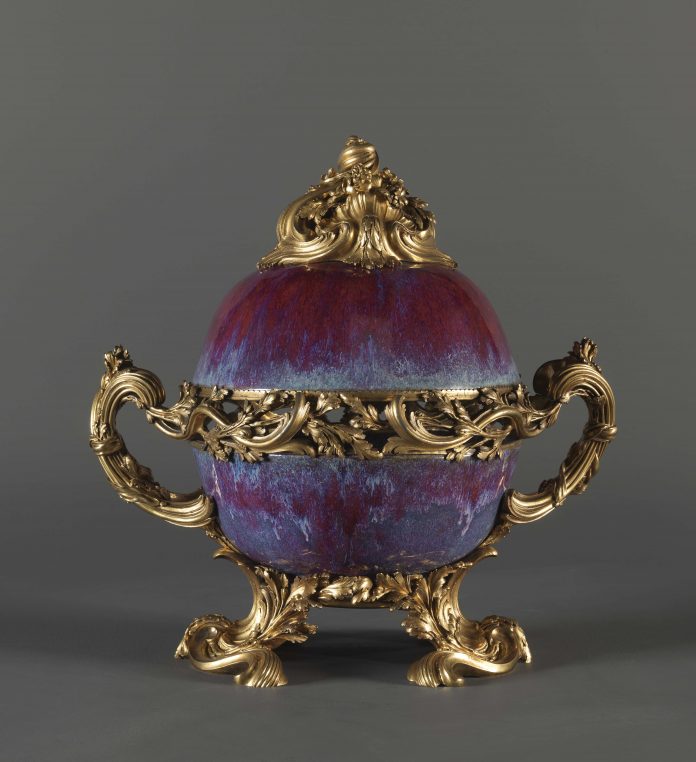 There are some wonderful artists/artisans around and Maison Parisienne specializes in original creators. One of them, the plumassier (feather magician) Julien Vermeulen, works with feathers and started in fashion before becoming a full time artist. He is being shown at Studio Harcourt, the very pretty studio and gallery of black and white photography in the 16 th arrondissement, from June 23 to July 23. At Hôtel de la Marine, the Al Thani collection is presenting a few exceptional pieces from the Calouste Gulbenkian collection as part of the Portuguese season in Paris. 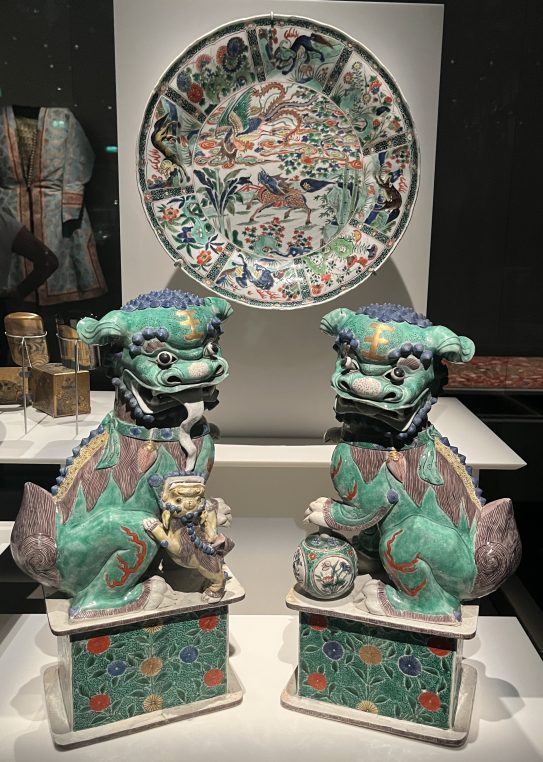 The Al Thani collection is hosted at Hotel de la Marine where you can visit the magical XVIII th century apartments recreated by Joseph Achkar and Michel Charriere, who are now working on Miramar, the 30 000 square foot mansion built in 1915 in Newport. Besides exhibiting the treasures accumulated by the Qatari collector, it has invited the fabulous Arminian Gulbenkian’s pieces which you might have visited in Lisbon.

Textiles from the Islamic world rival with a very large Hubert Robert and a portrait of Duc de Richelieu by Nattier, a “Dead duck” by Dürer, a Lalique brooch and hair comb and Chinese pot pourri, ewer or vases. Everywhere you look is extreme quality and excellent taste. 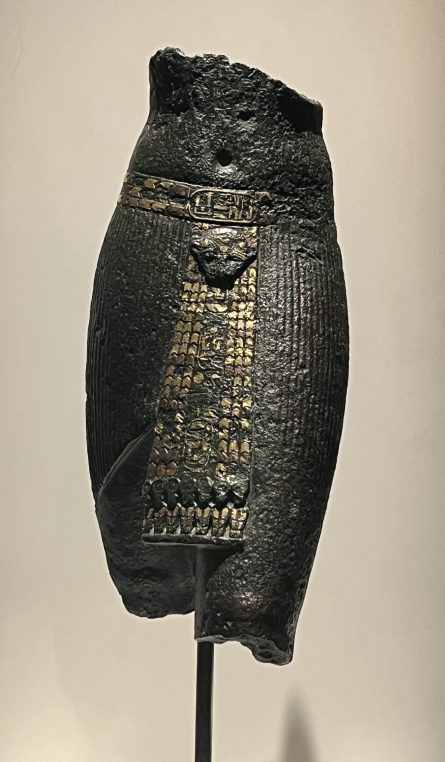 Fragment of a statue of king Padibastete, Gulbenkian collection

The series of XVIII th century objects and paintings, Chinese or Egyptian treasures, is stunning and shown in a small space where you can apprehend the pieces intimately. The gallery of “Faces through the ages”  from the Al Thani collection has been renewed with a bust in precious stone of Emperor Hadrian from the II nd century, and the head of a man from Nigeria, Nok culture (500 bc-500 ad) and if the visit is short it is fascinating. 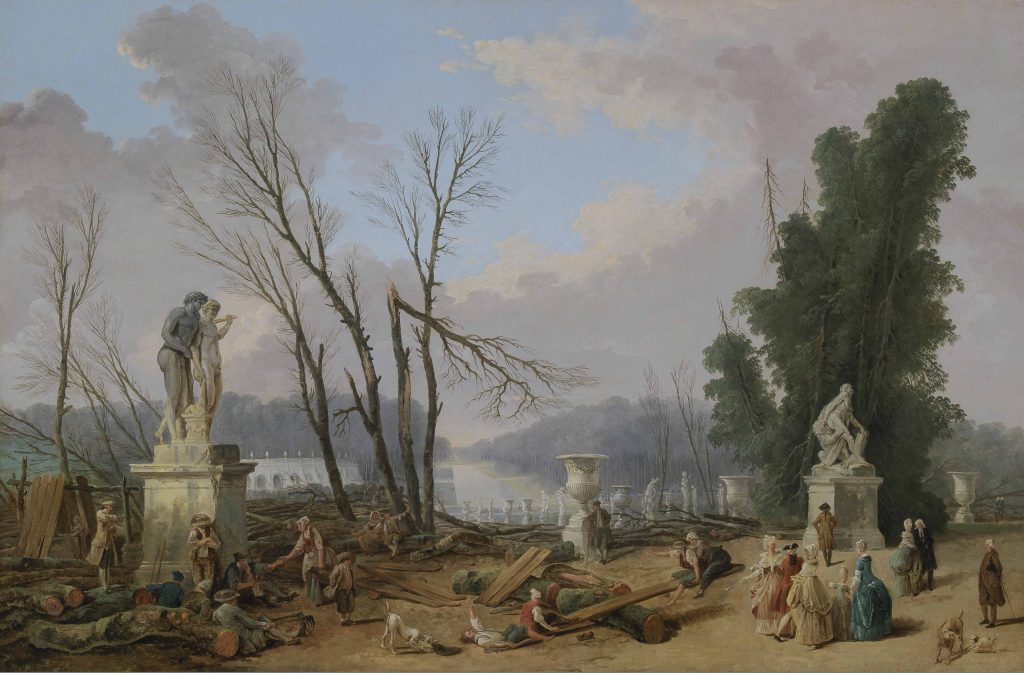 On the occasion of MAD’s acquisition of “Black Gem” by the 31 year old artist Julien Vermeulen, Galerie Parisienne is renewing its exhibition program with Studio Harcourt and has asked the plumassier to create pieces in correspondence with the famous portraits by the studio where all major actors, politicians, artists have been photographed over the last eighty years.

What he produces with feathers is truly exceptional and the young man who was awarded the Prix Liliane Bettencourt de l’Intelligence de la Main is now part of the elite of French artisan artists.