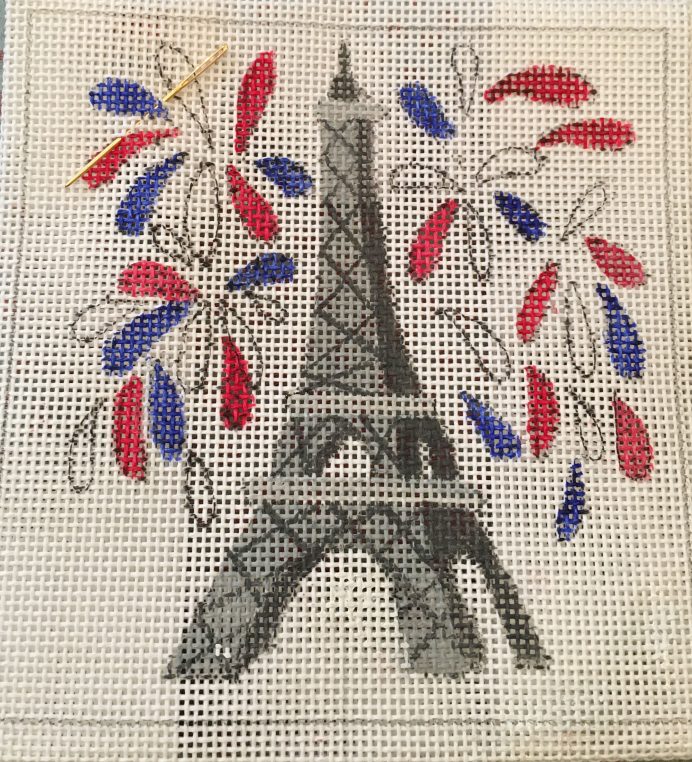 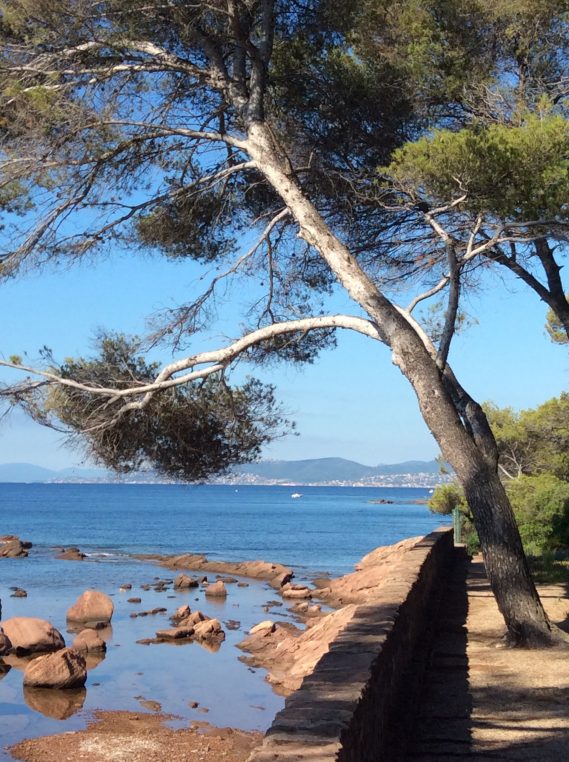 As we are celebrating the fourth anniversary of Parisdiarybylaure, I would like to thank you all for your support and enthusiasm. The City of Light is still very much alive and so many cultural events are planned for 2019 that you should all join us in the celebrations! The only dark cloud  is the no deal Brexit which I very much hope will not affect in any way our close and dear friendship with the Brits. 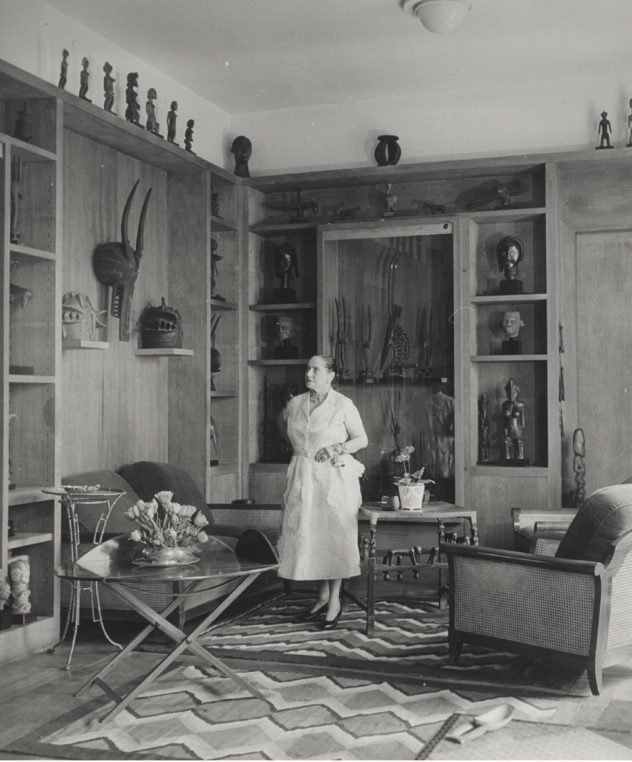 Helena Rubinstein in her Paris apartment of 24 quai de Béthune

One of the first major exhibitions will be “Helena Rubinstein, The Adventure of Beauty”  at Musée d’Art et d’Histoire du Judaïsme from 20 March to August 25.  The incredible story of Polish born cold cream queen, who was the eldest of eight girls and whose mother taught her how to make a hydrating cream, later called VALAZE. After working for an uncle who was a furrier in Vienna, she travelled to Australia, where another uncle made her work in his grocery store near Melbourne. Very soon her selling talents led her to opening four beauty shops in Australia and New Zealand. She presents the first waterproof mascara in a water ballet in New York in 1939. Her Polish friend Misia Sert introduces her to art in Paris and with her Polish American journalist husband, they become keen art collectors. The show is curated by Michèle Fitoussi author of her biography in French, “La femme qui inventa la beauté”. 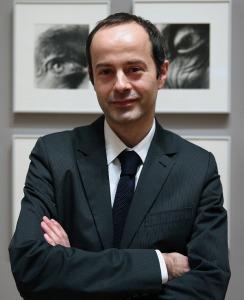 Quentin Bajac, formerly at MoMA, is the new director of Jeu de Paume

Photographers Luigi Ghirri and Florence Lazar arrive at Jeu de Paume on February 12, where the new director Quentin Bajac, has been kidnapped from MoMA where he ran the photo department for five years.

In Paris on place Denfert Rochereau in a Ledoux building, Musée Jean Moulin will open on August 25, with its collections dedicated to the Liberation of Paris in 1944.

Korean artist Lee Ufan is the topic of a monographic show at Centre Pompidou Metz on February 27 and you can still enjoy there the exhibition “Peindre la nuit” (painting at night) until April 15.

Hauteville House, Victor Hugo’s house in Guernesey,  is reopening after a year of renovations on April 6.

The Bührle collection will be at Musée Maillol from March 20 to July 21. This unique collection of French Impressionist and fauve painters  created by German Swiss industrialist Emil Bührle (1890-1956) has already been shown in Lausanne and Tokyo. Its regular base is the Kunsthaus in Zürich where the Foundation is financing a special building to house the collection previously held at Villa Bührle. His daughter, Hortense, was married to marvelous pianist Geza Anda and was a huge benefactor to music and the arts.

At Musée du Luxembourg, “Nabi painters and Decor, Bonnard, Vuillard, Maurice Denis” promises to be beautiful from March 13 and at Grand Palais, “The Moon from real to imaginary travels” on April 3 and “Red, Art and utopia in the Soviet countries” will show us post Russian Revolution art. 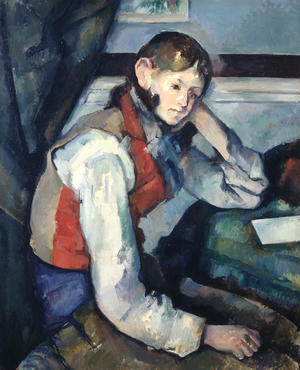 At MAD, “Japon Japonismes” is still on until March 3 and Gio Ponti until May 5 and at Musée Nissim de Camondo, a fascinating exhibition of documents and photos relates its owner’s lifestyle until March 10.

2019 will also be a year celebrating German French composer Jacques Offenbach‘s 200 th anniversary. Some of his unknown ninety eight! operettas will be played all around France. And it is Berlioz’s 150 th anniversary.

No time to waste…