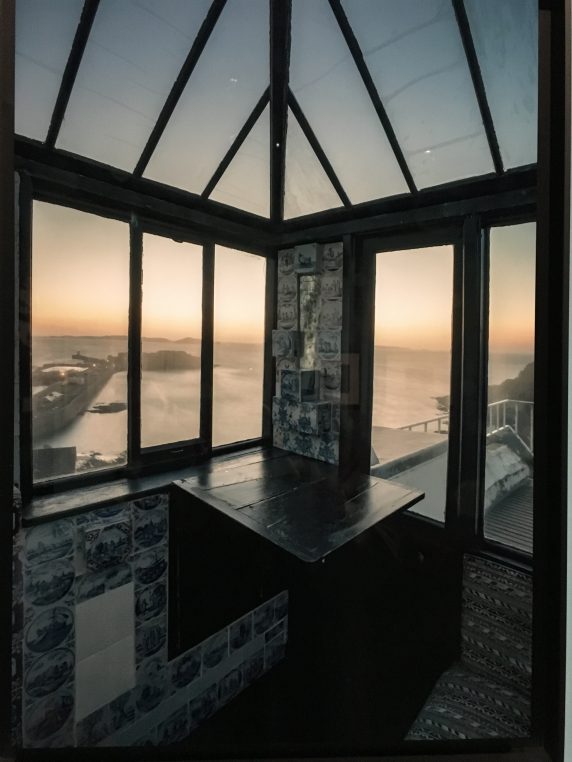 Victor Hugo was the greatest French writer, dramaturge and poet of the 19 th century, he was a talented drawer and apparently a dedicated decorator. At least in the only house that he ever owned, Hauteville House on the British island of Guernsey, where he wrote “Les Misérables”, and many more plays and novels, between 1856 and 1870 when he was exiled from France by Napoleon III. The Maison de Victor Hugo on place des Vosges shows until April 14, the details of its minutious restoration and we all need to go to Guernsey to check it out! 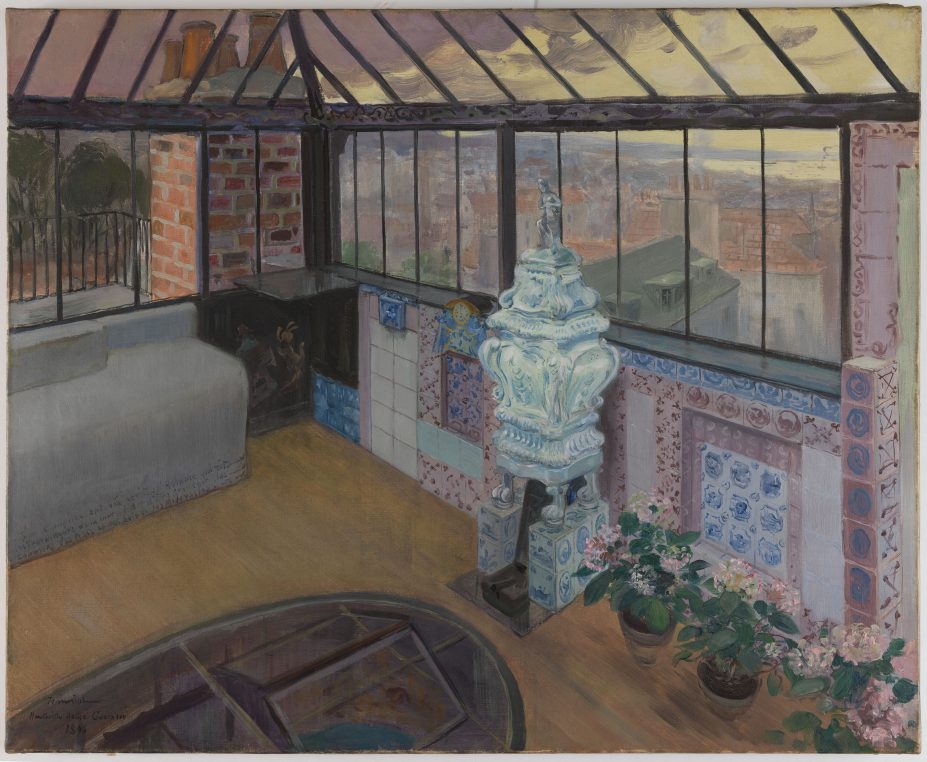 Hauteville house was given to the City of Paris in 1927 and has since been a museum where the family still has access. Jean Baptiste Hugo the great-great grandson has photographed it in great style in 2015. Before him many members of the family had either painted it or photographed it. What is most amazing about the show is to discover what great care, Victor Hugo took in selecting fabrics and furniture. A new facet of the great man whom no-one suspected. 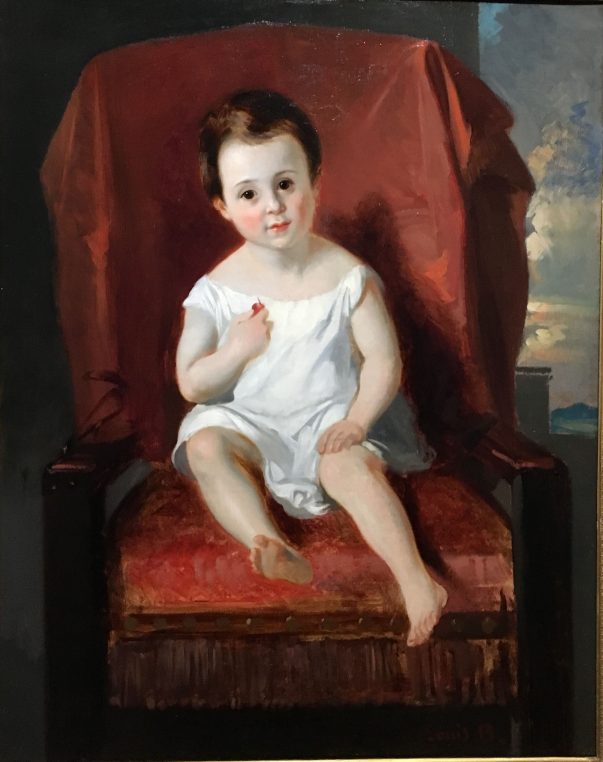 One of the most striking rooms in the house was the Look-out, a studio on top of the house with a magical view where Hugo wrote les Misérables and part of La Légende des Siècles.

The exhibition on place des Vosges shows many moving details of Victor Hugo’s daily life. The manuscript of les Misérables, the ink and pens he used on the desk where he wrote it. Many photographs of his artistic family over a hundred years.

And also the detail of fabrics, wallpapers, china, fireplaces and furniture. Victor Hugo converted his exile into a productive writing period and Hauteville House was his creative refuge. 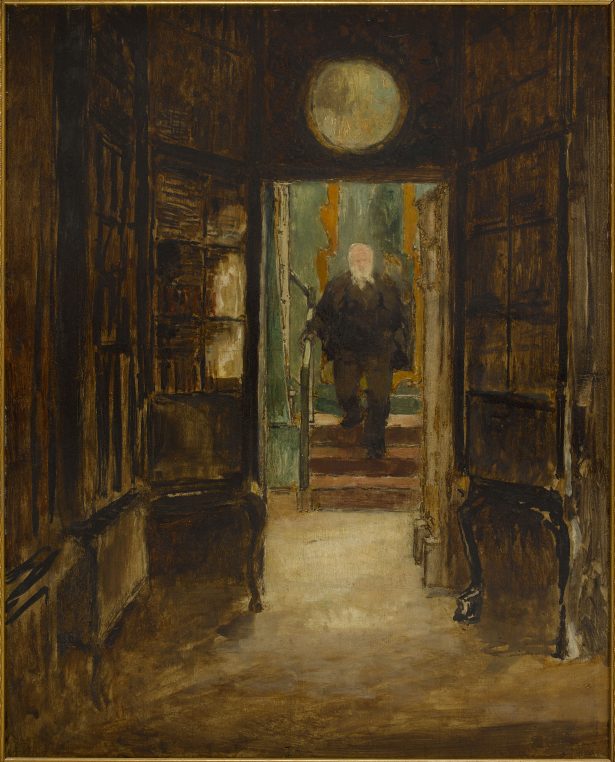 It is not easy to get to Guernsey but there are flights via Jersey and a ferry from Brittany. Hauteville House was restored thanks to the sponsoring of Pinault Collection and will reopen to the public on April 6. The exhibition at Maison de Victor Hugo at 6 place des Vosges is until April 14. 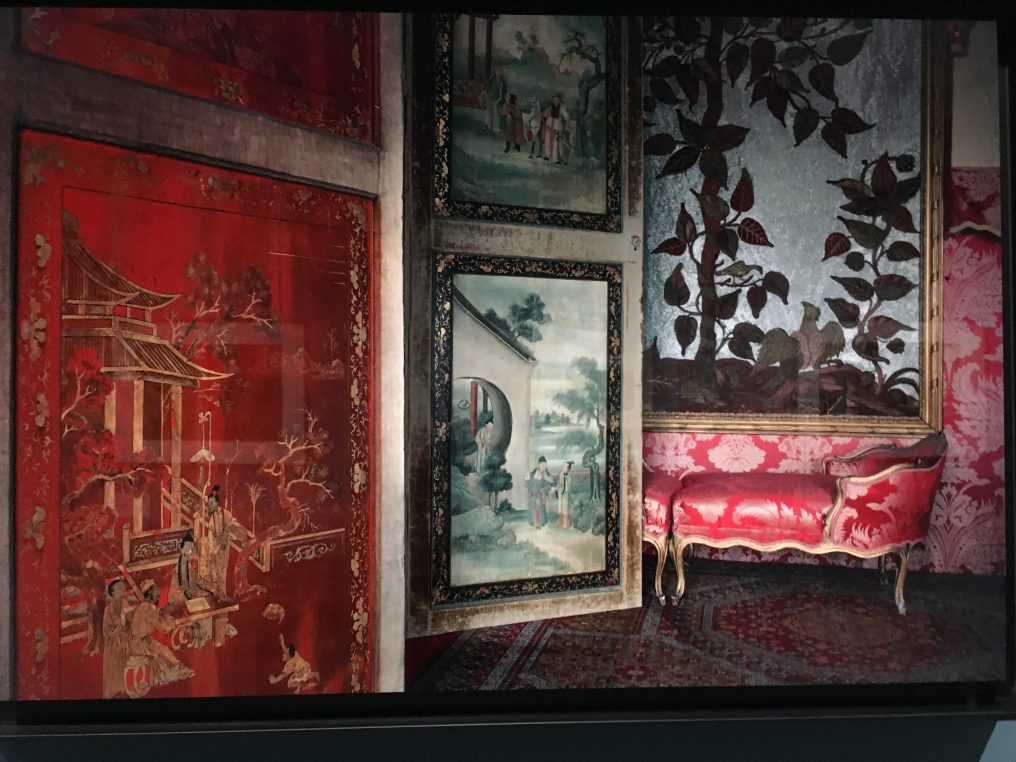 A book of photographs by Jean Baptiste Hugo, “Hauteville House, Victor Hugo décorateur” can be acquired in English and in French, for 35€ from Galignani and other good bookstores.