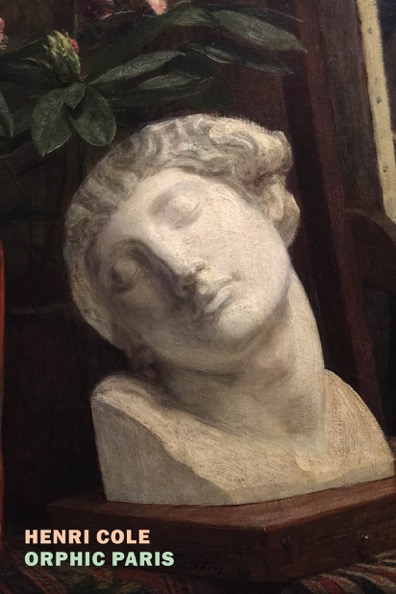 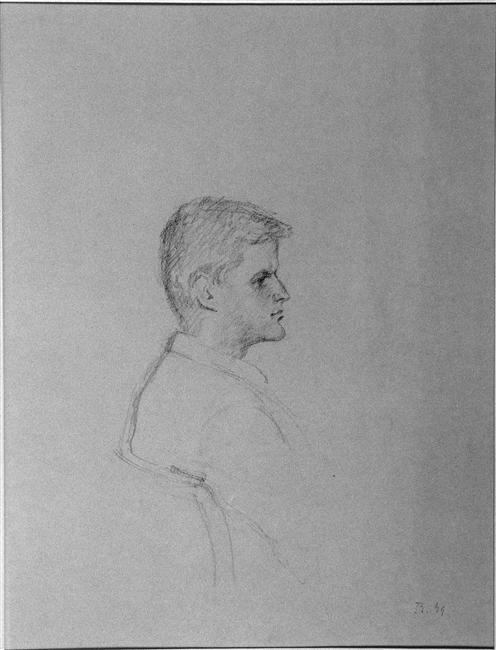 Henri Cole lives in Boston and teaches in Southern California, but he was born in Japan from an Armenian-French mother and an American military father and he writes poetry in Paris. He has just published a charming book, “Orphic Paris” about “his” Paris which anyone who comes and visits should read first at home, then a second time, while walking along the Seine. He loves all the same monuments and atmospheres as I do and follows Rilke and Rodin in their secret places. Paris has nourished his imagination and his writing. 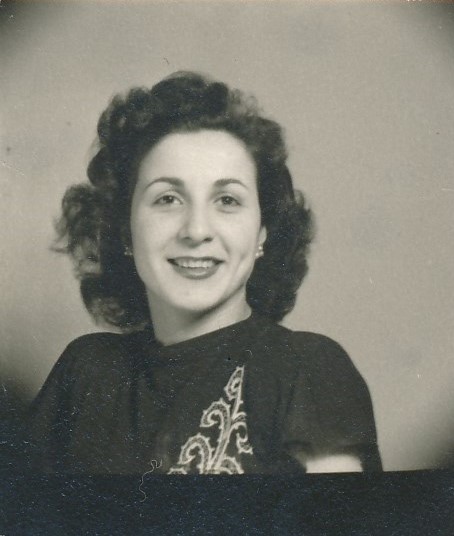 His Armenian mother’s passport picture as a young woman

It is hard to sum up what Henri Cole writes in the 175 page book about Paris for what is most enticing, is the way he writes it. I finished the book in one go, one quiet morning in the country and was charmed by the music and the poetry of his language. I ran into all the characters, James Lord, Gertrude Stein, the Eiffel Tower, Jenny Holzer, Thomas Jefferson, Shirley Hazard at the late Village Voice bookstore on rue Princesse, Susan Sontag at the Montparnasse Cemetery, Sylvia Plath, le Petit Prince by St Exupéry and even Joséphine Bonaparte at la Malmaison, with equal ravishment. So when I finally met him, I felt I was having lunch with an old friend. 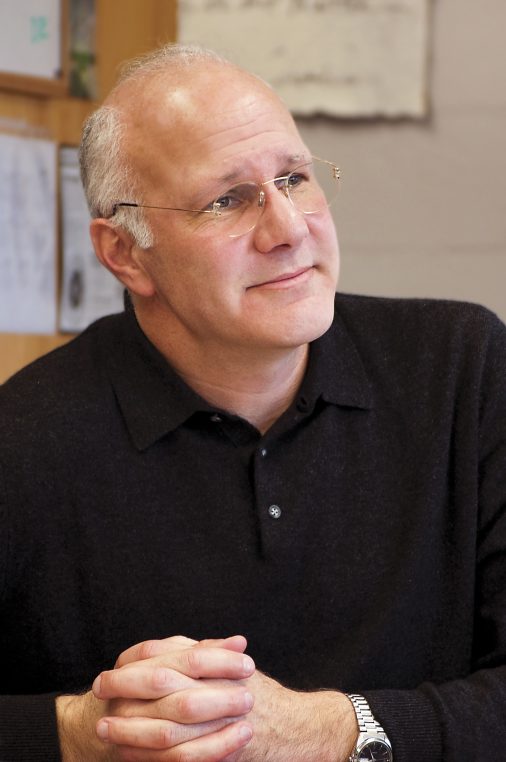 While many journalists posted in Paris for the New Yorker have written short stories or memoirs about obvious topics and sometimes in a very cliché way, this is the most modest, literary, poetic contribution to our city. Winner of a Rome prize, he spent a year in Italy in his youth and has since worked in New York City in poetry circles and started teaching at Harvard and Yale later on.

The book includes many small black and white pictures which give it a whimsical dimension. It transports you into a world which leaves enough space to your imagination, I just loved it. And you will too… The title “Orphic Paris” refers to Orpheus and to the entrancing nature of the city which Cole describes as enchanting to him. I wish the French publisher had retained the same mysterious word of orphic for its title. 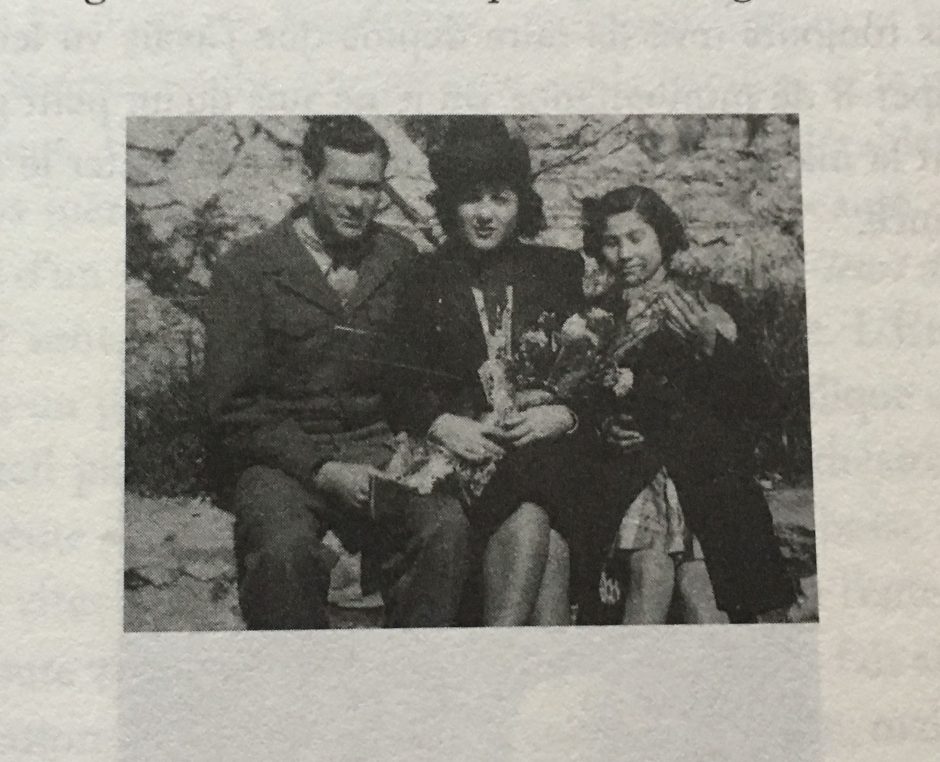 His parents at their wedding with his aunt on the right

His many poetry books published by Jonathan Galassi at Farrar Straus and his years of tutoring at Harvard have not made him more pretentious. He is a discreet, charming guest and seems happy to have a wonderful translater, Claire Malroux, a poet herself, who also translated Emily Dickinson.

The other great influence on his Paris life was James Lord, whom he often visited drinking whisky while Lord was drinking coke.  They are the two pillars of the book. 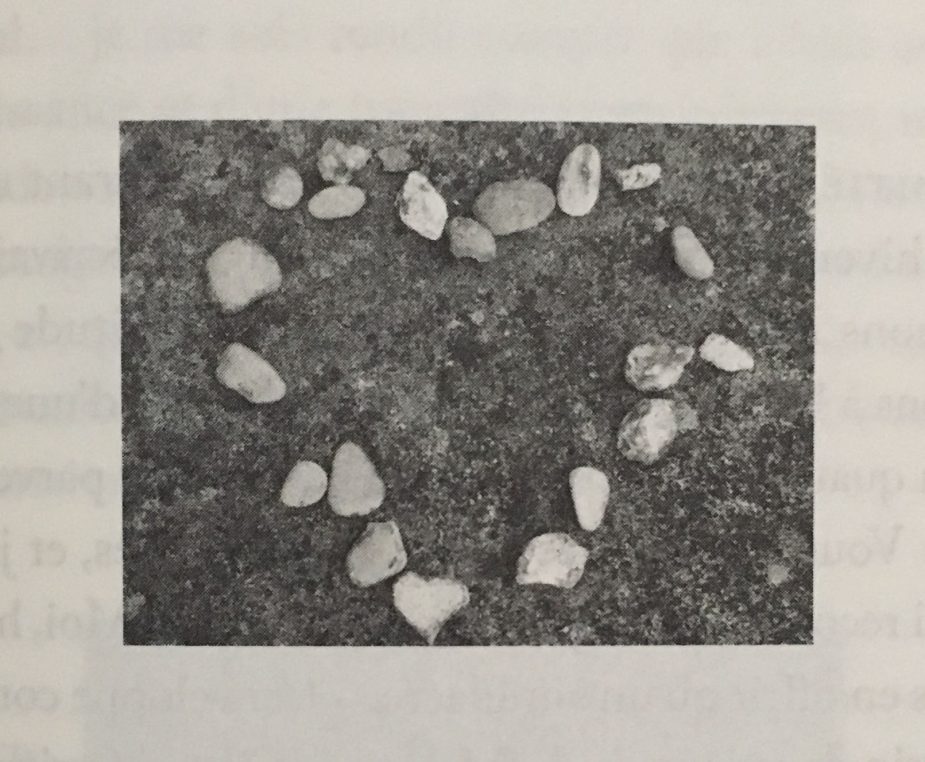 His vision of our city is wonderfully original and the read is the most soothing exercise one can find. Enchanting “Orphic Paris », is published by New York Review Books. And in French, “Paris-Orphée” at Le bruit du Temps.

One Comment on “Henri Cole, a poet from Boston who loves Paris”