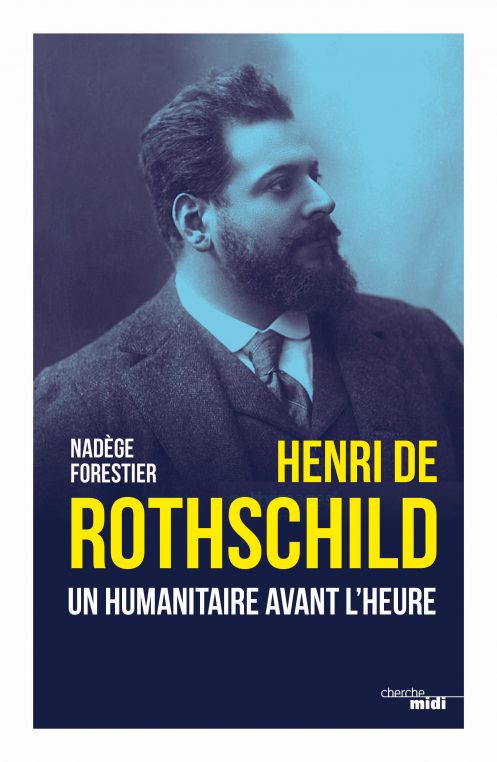 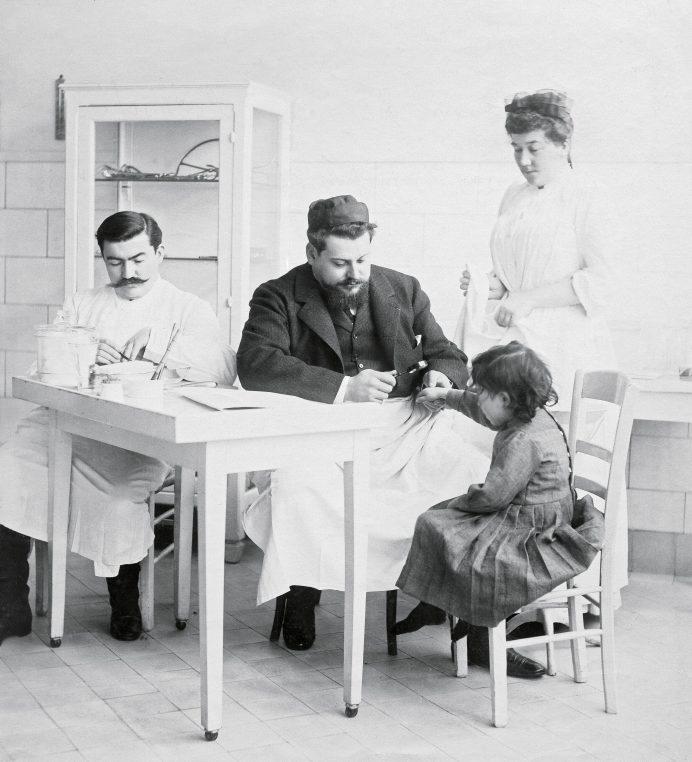 I only knew him as a playwriter and as the grandfather of Philippine de Rothschild, the larger than life owner of Château Mouton Rothschild. But thanks to Nadège Forestier’s biography, “Henri de Rothschild, a humanitarian before his time”, I now know that he was primarily a doctor, a major contributor to Marie Curie’s lab, the inventor of pasteurized milk in France and, inspired by his friend André Citroën, the first French manufacturer of affordable cars,  which were called “Unic”. 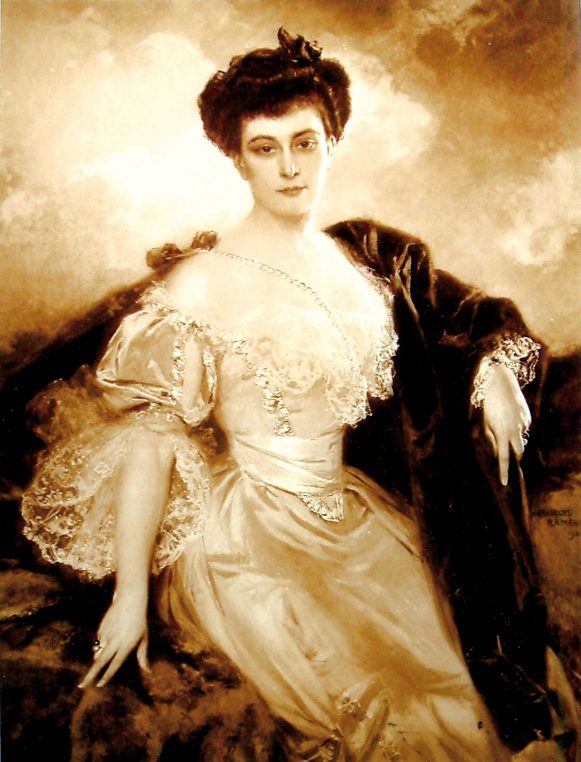 Mathilde Weisweiller, his wife, was a great collector as well as a philanthropist and is painted by François Flameng

The book aims primarily at showing how singular this Rothschild was. The son of James Edouard de Rothschild and Thérèse de Rothschild, he is a direct descendant of Mayer Amschel Rothschild, the founder of the bank, born in 1744. And he will be the first son to refuse to go into banking. He becomes a doctor instead. An much more. A drama writer, an ecologist, a great benefactor of the poor and a wonderful father to his three children.

His father died when he was 9 and his mother brought him up in the most severe and religious way. It is thanks to medicine and doctors, friends of his family, that he managed to emancipate himself and become a medical doctor at 26. After marrying the ravishing Mathilde Weisweiller, a friend of his sister’s, he first specializes in pediatrics and devises a way of sterilizing milk in order to stop babies’ early deaths. He builds a factory in la Ferté Bernard in the Sarthe, where he collects local milk which is then brought to Paris every day. Part of this milk is distributed for free to poor families through an association “La Goutte de Lait ” (a drop of milk).

After building his own hospital on rue Marcadet in the 18 th arrondissement, he helps Nobel laureate Marie Curie,  build a lab dedicated to radioactivity. In 1914 when the war is declared,  she is able to send cars with radiology equipment to x ray wounded soldiers all around France. In 1916, he helps develop ambrine, a paraffin preparation that repairs burnt skin, invented by an army doctor, Barthe de Sandfort. This again will save many lives. His wife Mathilde also takes a major part in the war effort as a nurse in l’Oise near Compiègne and Chantilly.

They both collect books, paintings and tapestries and Mathilde’s collection of vanities was exhibited all summer in Toulouse at Fondation Bemberg. It was given to Musée des Arts Décoratifs in the 1920’s.

They also collected houses and after moving out of 33 Faubourg Saint Honoré (now Cercle de l’Union Interalliée) which they found too noisy, they built the Château de la Muette in the 16 th arrondissement,  which became the seat of OECD in 1948. Their houses of Abbaye de Vaux de Cernay and of Les Fontaines in Chantilly were sold.

While reading the book, one realizes how amazing all of the Rothschild’s houses were in the 19 th and early 20 th century. They have all become government houses or seminar centers. Nadège Forestier ad access to the Rothschild archives in London and her book is full of precious informations.

The author Nadège Forestier is a financial journalist by training

It is really fun to read because it gives us another image of the Rothschild family. One of industrious work with the poor, of great curiosity for new sciences and of entrepreneurship in food, wine, medical and automobile disciplines. We also get a glimpse of Philippe de Rothschild who developed Château Mouton Rothschild in a grand way.

And Nadège Forestier, Henri’s great-grand-daughter, is professional enough, through her long career as financial writer for the Figaro, to give us a true account of her family. I could not put the book down.

Sorry for all of you who do not read French, it has not been translated yet! Editions du Cherche Midi, 230 pages.

One Comment on “Henri de Rothschild, a multitalented genius”