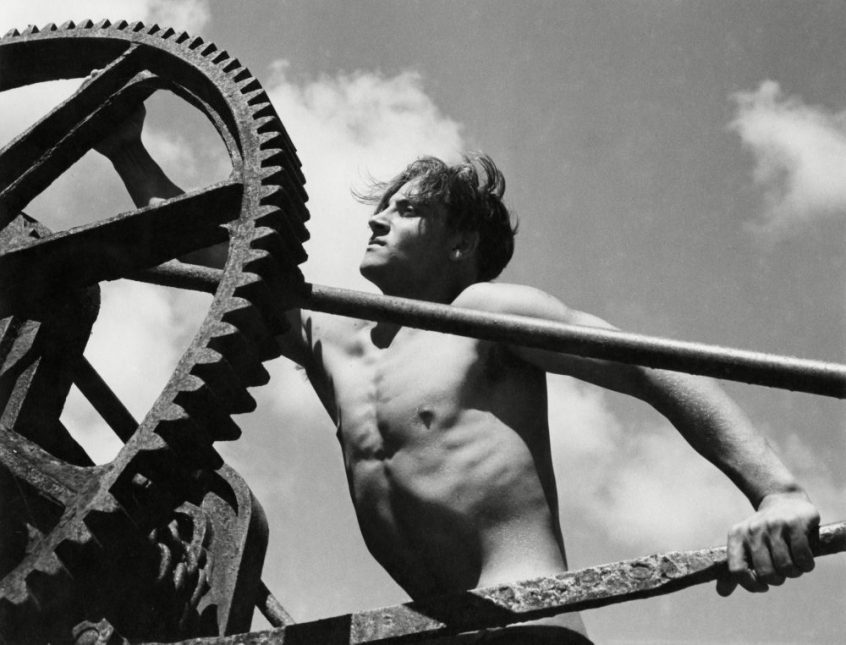 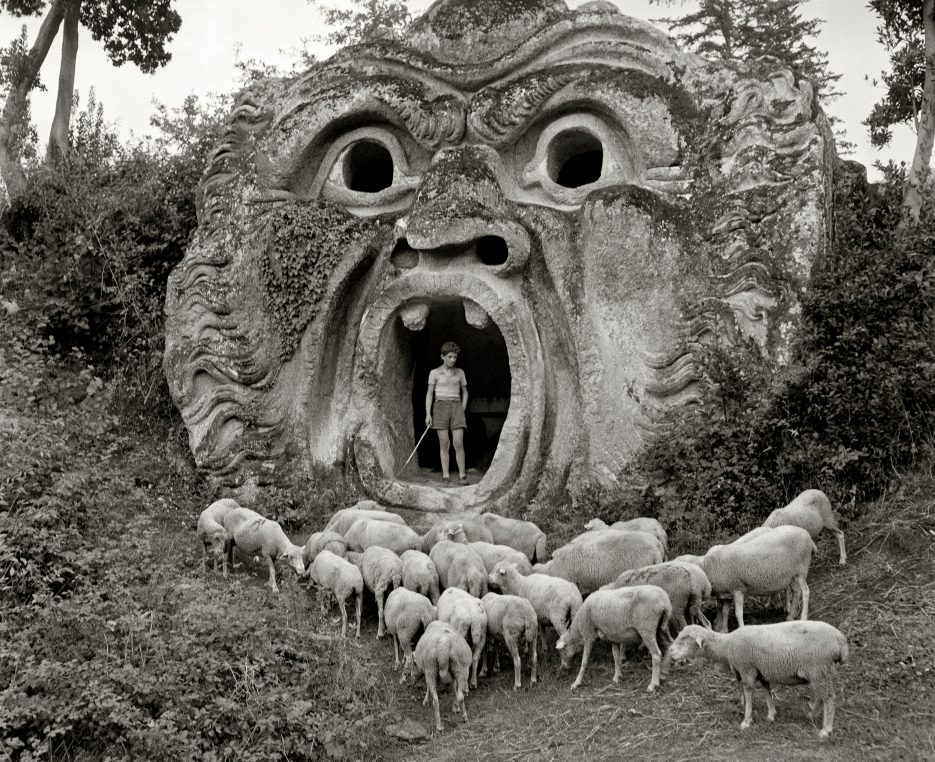 I have to admit I had never heard of Herbert List before stepping into the Karsten Greve gallery of rue Debelleyme on one of my Marais tours of the month. The occasion was to meet Victoire, a very pretty little girl born last May in Moscow and we wandered around the galleries with her mother. And it was interesting to see how well we were welcome… After being disappointed by the Bustamante show at Thaddaeus Ropac, we had this wonderful surprise of the black and white photo exhibition of the German artist in his Italian years. He died in 1975 and the gallery works with his estate. 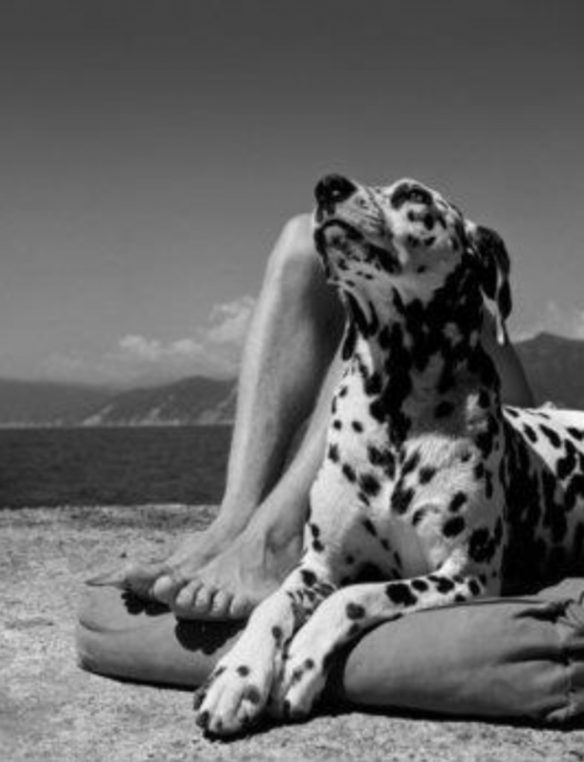 My favorite picture was the one of the Dalmatian dog with a man’s feet on the beach in Portofino. Great sense of humor and elegance. And also the portrait of Giorgio Morandi with some of his sculptures. But there were many more, shot between 1933 and 1961 at the Vatican and on jet set beaches. But also on the docks of Viareggio or the streets of Naples and Palermo. List and a strong classicist culture and travelled to Greece and Ancient Italy/His picture of Jupiter and the cat is totally charming. He did not limit himself to “elegant” themes and went to the shipyards and harbor of Favignana to shoot a huge tuna head, or to artists studios like the portrait of sculptor Marino Marini on his horse. 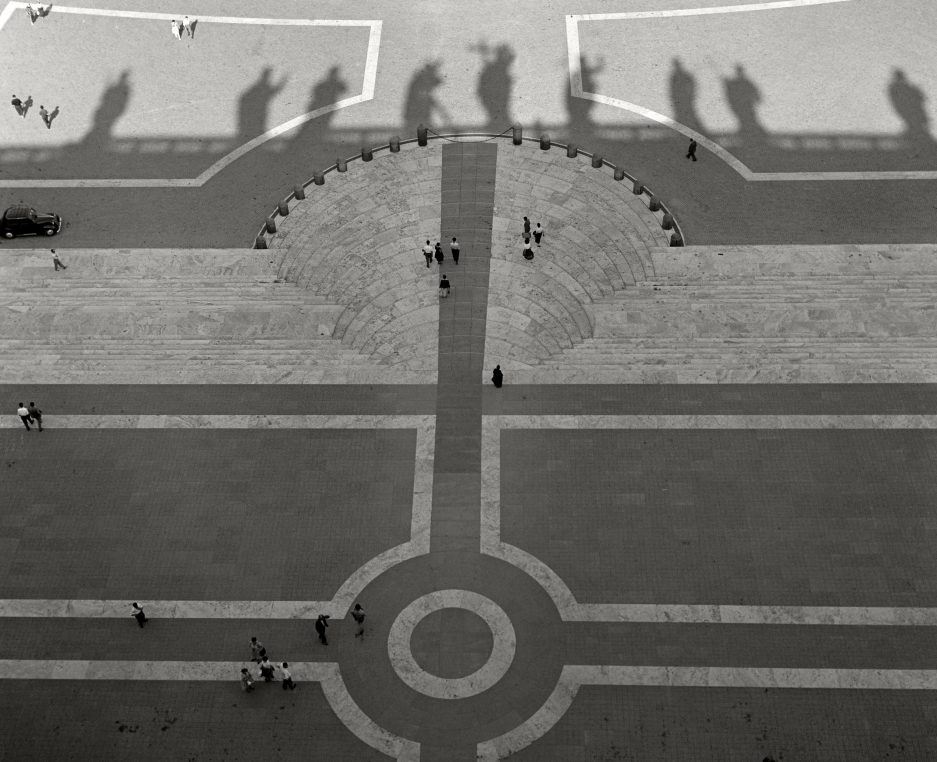 Born in Hamburg in 1903, Herbert List came from an affluent Jewish family involved in the coffee trade. After studying literature at Heidelberg University, he travelled to Latin America and Brazil in 1928. He then met Andreas Feininger who gave him a Rolleiflex and became very inspired by the artists from the Bauhaus. He starting taking photographs in 1930. His openly gay lifestyle and Jewish heritage led him to move to Paris and London where he met George Hoyningen-Huene, who introduced him to fashion magazines such as Vogue and Harper’s Bazaar. 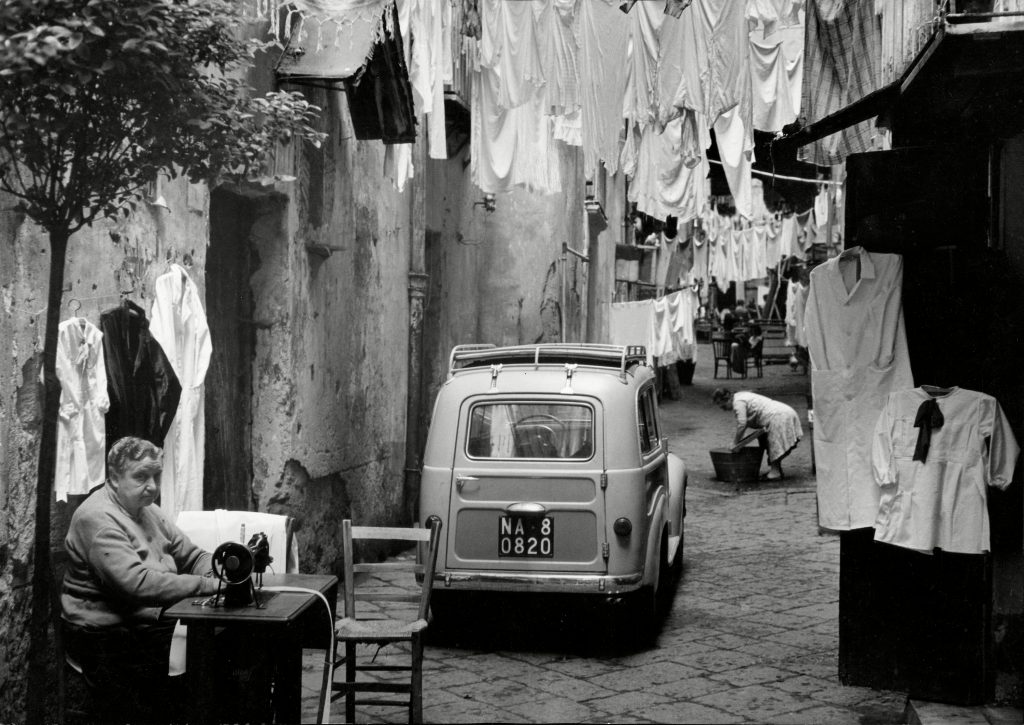 There is a large choice of photographs in the gallery and many beautiful young men sitting on beaches but also portraits of famous Italian actresses like Anna Magnani and picturesque street scenes which only a foreigner could catch in popular areas of Italy. 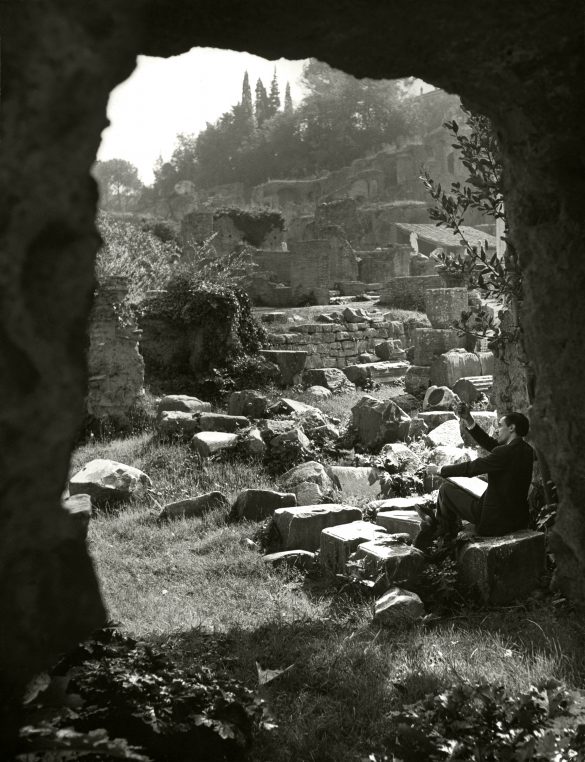 Prices are between 2 000€ and 10 000€ depending on vintage or modern prints, which makes them accessible. Do not miss this elegant moment.

In the main gallery in the courtyard, you can see the enigmatic faceless portraits by painter Gideon Rubin.Herbert List, “Italia”, Galerie Karsten Greve, 5 rue Debelleyme,  Paris 3 until February 2.