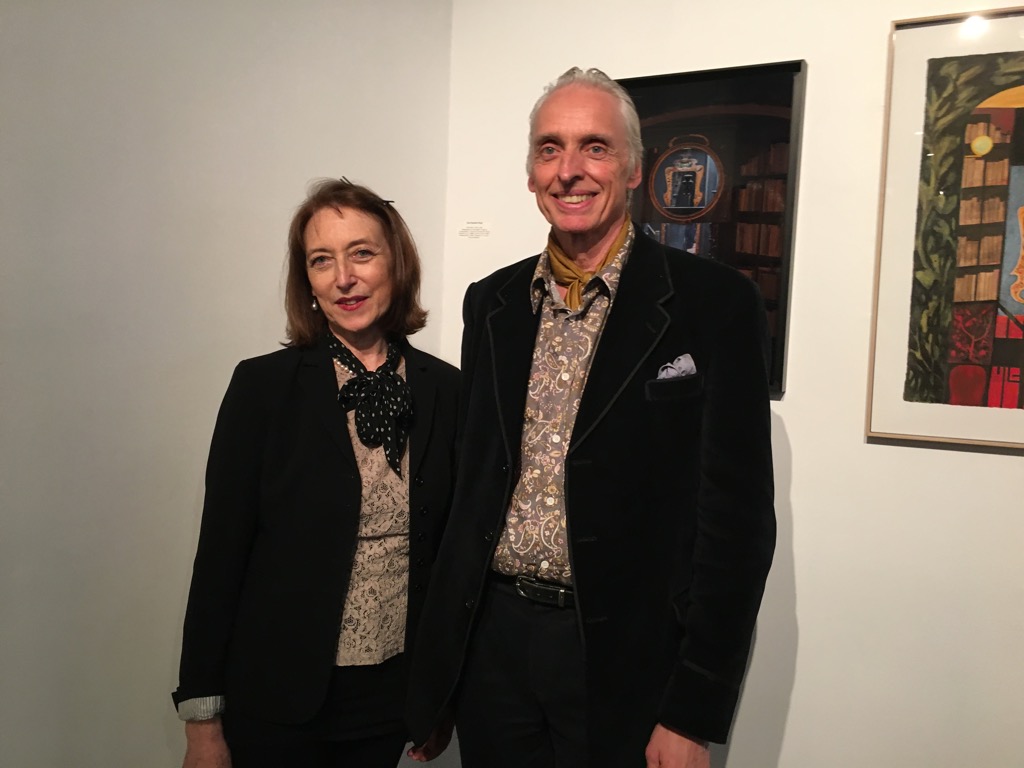 For two days last week, I kept on bumping into friends from London and from Provence who had come to Paris for the Hugos openings. Hugo like Victor Hugo, whose Museum on place des Vosges, is having an exhibition on “Five generations of artistic talents” by the famous writer’s heirs. But Hugo also, like Marie and Jean Baptiste, the two  children of the very talented Jean Hugo, who are showing their work at Galerie Catherine Houard, near café de Flore. 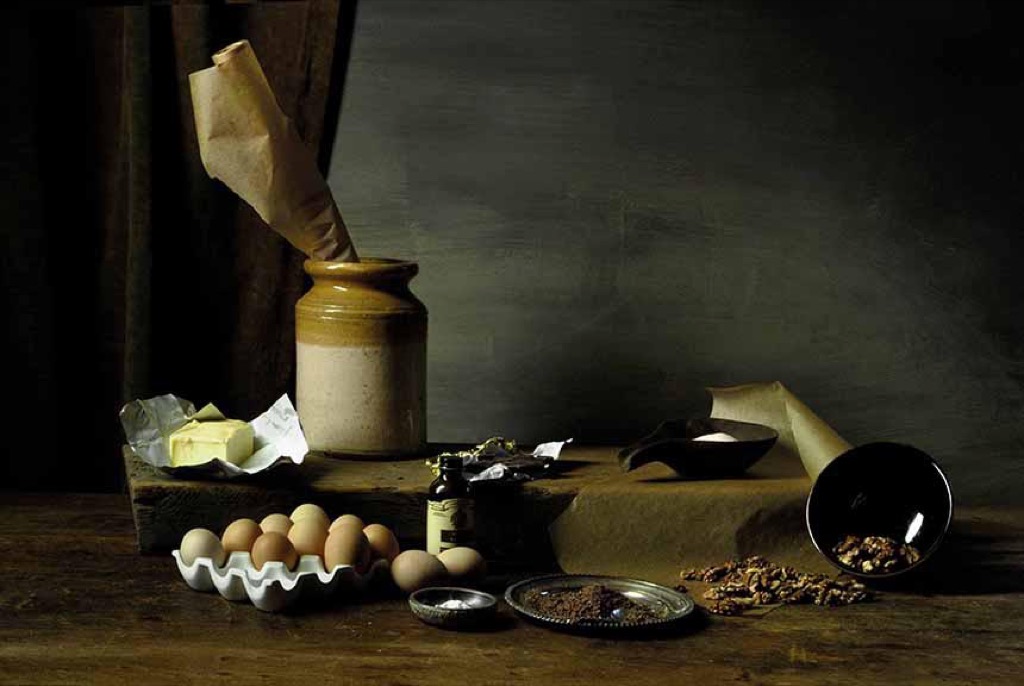 Victor Hugo’s house in Guernsey, Hauteville House, was be quested to the city of Paris in 1927, but the family still meets there regularly and so it seemed natural that Jean Baptiste Hugo take photographs of the interior, for the art book on this far away house. These are shown place des Vosges with a number of drawings and watercolours by his father Jean, by far the most talented of the recent generations. His sketches of the first world war are fantastic. There are also drawings by Victor Hugo and by his grandson Georges. Adèle his youngest daughter and François Victor are also present in the exhibition. At the top of the stairs, a gigantic genealogical tree designed by Jean, was completed by Marie and Jean Baptiste. The family has become large with many, many marriages at each generation. 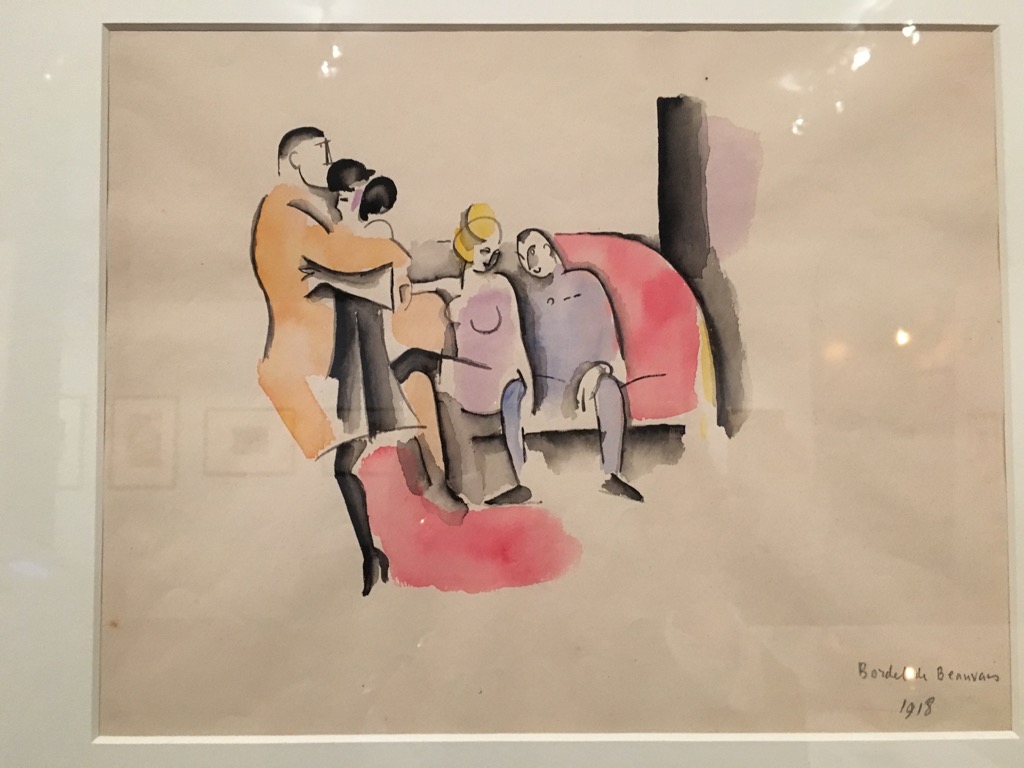 But it was at Catherine Houard’s gallery that things really became a feast.  Guests were very international since both artists live in London, and the quality of the photographs is fantastic. Jean Baptiste Hugo uses a special technic of « subligraphie ». Prints are made on aluminum and covered with a film. 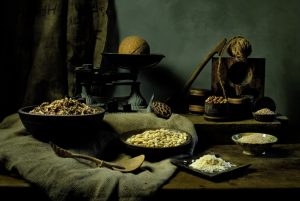 Thus a very shiny look and a modern feel for these « Vermeer » type photographs. Marie paints with refinement and sensitivity. Besides the historical value of these works, the talent of the young Hugos is well worth a visit. (Until May 28th, 15 rue Saint Benoît)