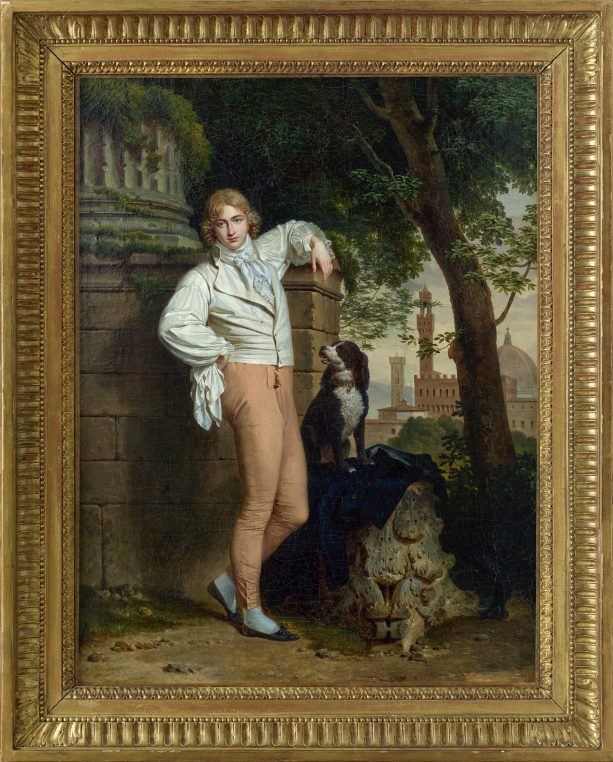 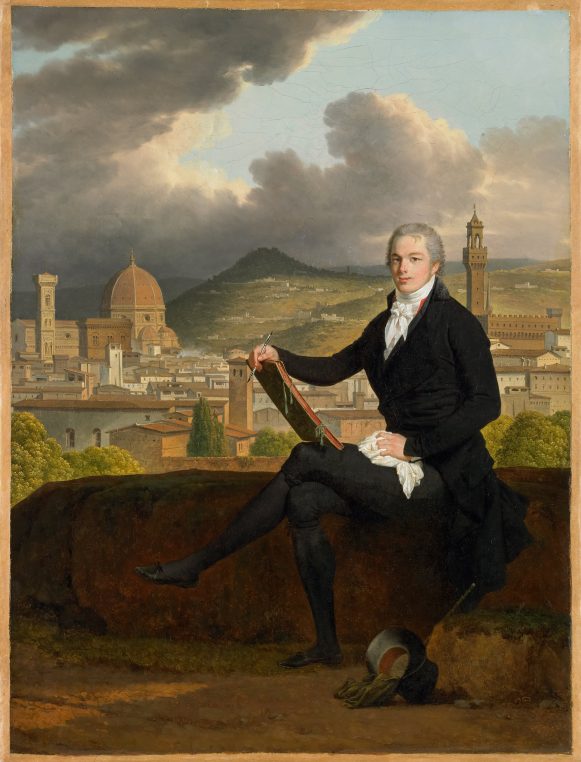 I was not able to travel to Montpellier to see this exhibition yet, but since you might be in the area for the summer, I wanted to point it out to you because Louis Gauffier, who is fairly unknown to the general public because he died at 39, has brought all the sun of Italy to Provence. The Musée Fabre, founded by his dear friend François-Xavier whom he spent time with in Florence, owns thirty paintings and more drawings and this is how we are able to see these luminous canvases today in a very large retrospective of his works, the first ever “Louis Gauffier, The Voyage in Italy” (until September 7). 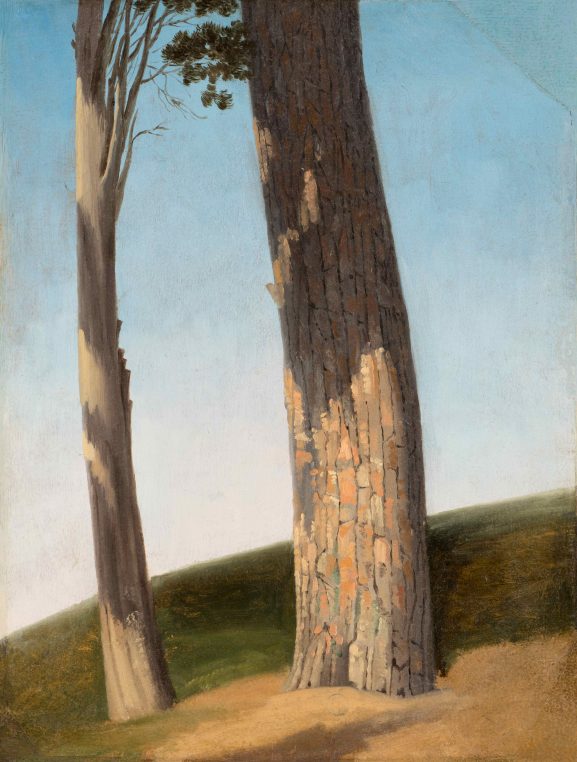 A talented painter at an early age, Gauffier (1762-1801) won the Prix de Rome, left for Italy in 1784, at 22, and settled in Rome where the fascination of antiquity attracted many young men on the Grand Tour. There he also painted in the open air. He briefly returned to France in 1789 where the Revolution contradicted his plans and after marrying Pauline Châtillon, also a painter, he  moved back to Tuscany where he made portraits of all European visitors. They would tragically both die in 1801 from respiratory disease.

The exhibition is curated by the excellent director of the museum Michel Hilaire and his deputy Pierre Stépanoff. Montpellier is an attractive city and the nearby harbor of Sète is also worth a visit. 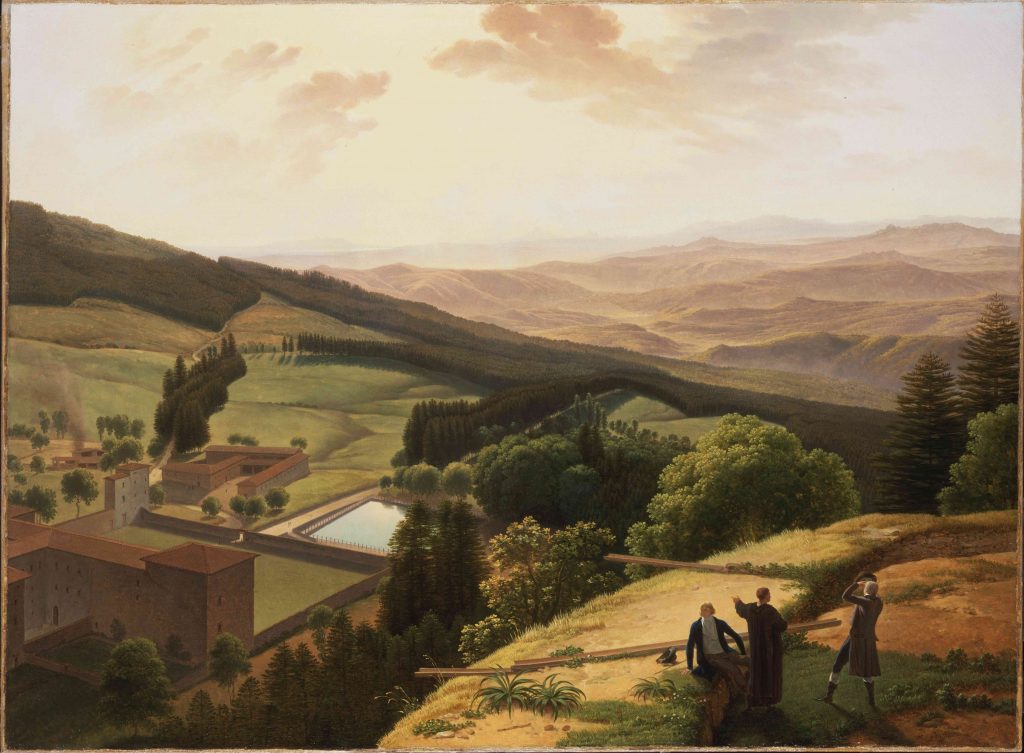 The Convent of Vallombrosa and the Arno valley as seen from Paradisino, 1797 © The Philadelphia Museum of Art

Musée Fabre in Montpellier until September 4

3 Comments on “In Montpellier, Louis Gauffier brings all the light of Tuscany…”