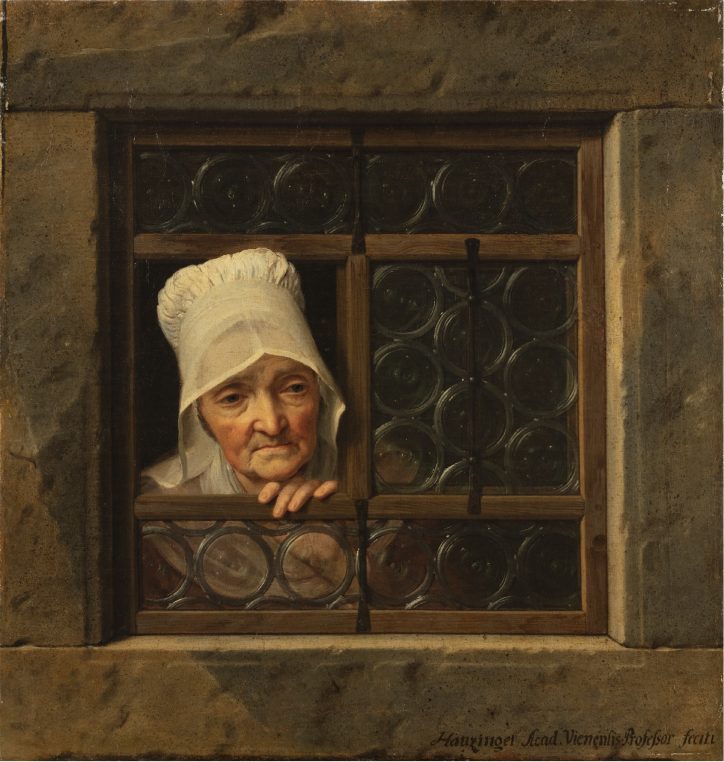 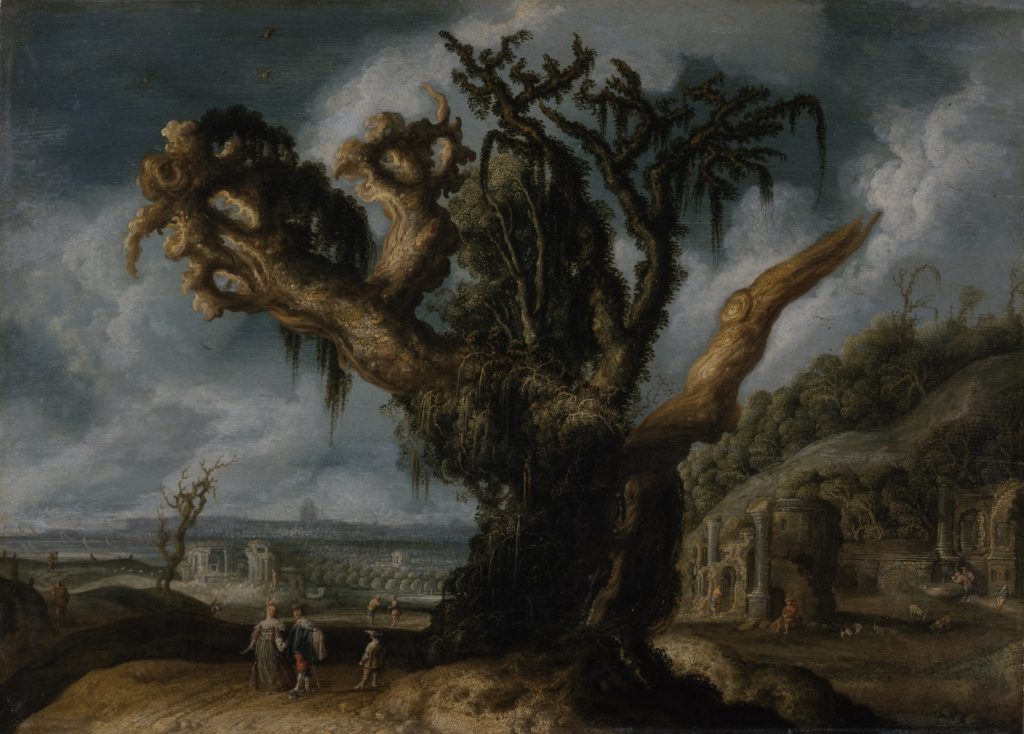 While two Russians are in fashion in Paris at the moment, Ilya Repine and Morozov, French curator Jean Hubert Martin is creating the buzz at the Pushkin museum in Moscow. His exhibition, “Odd Convergences”  is similar in style to “Carambolages” which took place at Grand Palais five years ago. It  includes over 400 items mostly found by the curator in the galleries and storerooms of the famous museum, with some loans of contemporary works by foreign museums and collectors. “Deconstructing the conception of the museum as a temple or a huge archive with carefully arranged hierarchies, he proposes turning it into a play space, where visitors can discover similarities and differences that exist between artworks of different periods despite chronological and geographical distances. ” Since I could not travel to Russia, Sarah d’Amécourt, who is based in Moscow,  was gracious enough to report on the show which she loved. 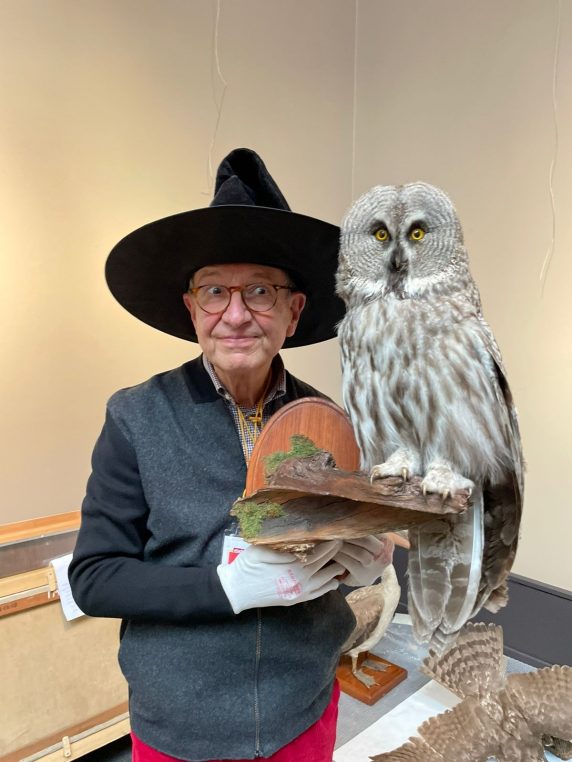 “Jean-Hubert Martin brings fantasy at the Pushkin Museum in Moscow. The Pushkin Museum is everything you would expect from a high-quality state museum: beautiful diverse collections covering all eras of art history, big stately rooms, impeccable presentation. As the museum is soon closing to undergo extended renovations, Marina Loshak, the director of the museum, asked Jean-Hubert Martin to create an exhibition which would feature pieces from all departments and occupy the main rooms of the central building on tow floors. He was seconded on the show by Alexandra Danilova, curator of 19 th and 20 th century European and American art. The result is both very impressive and fun! 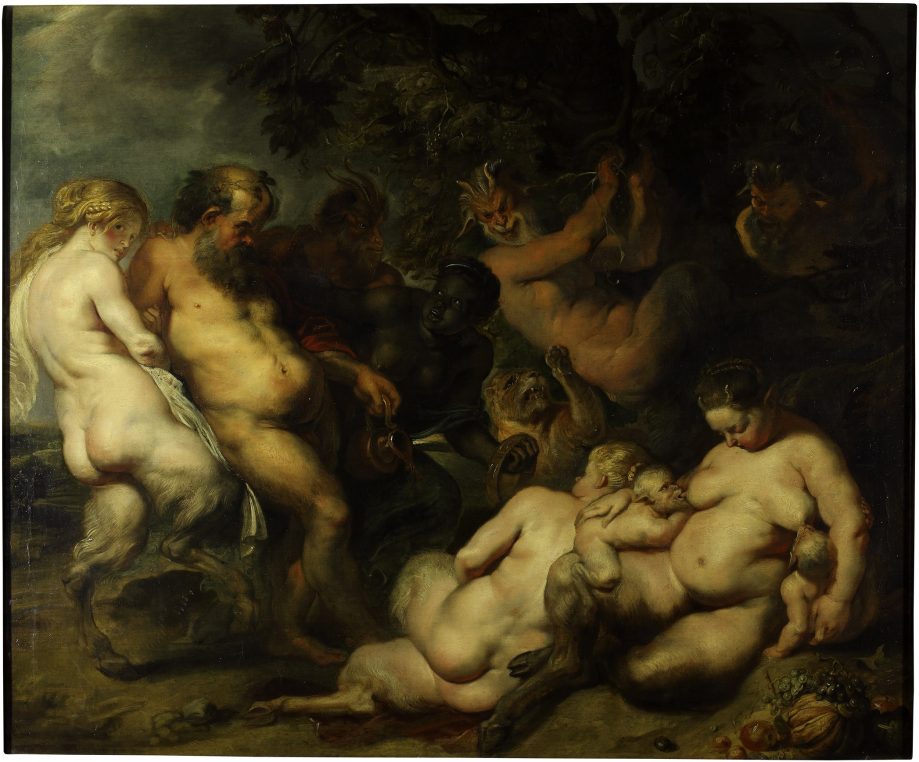 The analogical thinking used by artists is the key to understanding the essence of this expositional experiment. Works of art from different eras, styles and countries are presented in an exhibition designed like a game of dominoes. Each work leads to the next by a mere association of ideas or forms. What is impressive at the Pushkin Museum, is the size of the exhibition: there are over 400 works divided into 10 separate rooms, each with a different theme: “From the apple to the globe”, “From black square to tachism: two schools” a reference to the Ingres /Picabia images published in 1920 in the magazine “Les Hommes du Jour”. Also the section “The Five senses”, the most interactive of the exhibition, is illustrated by both classical and contemporary art which can be heard, touched and even tasted.  … 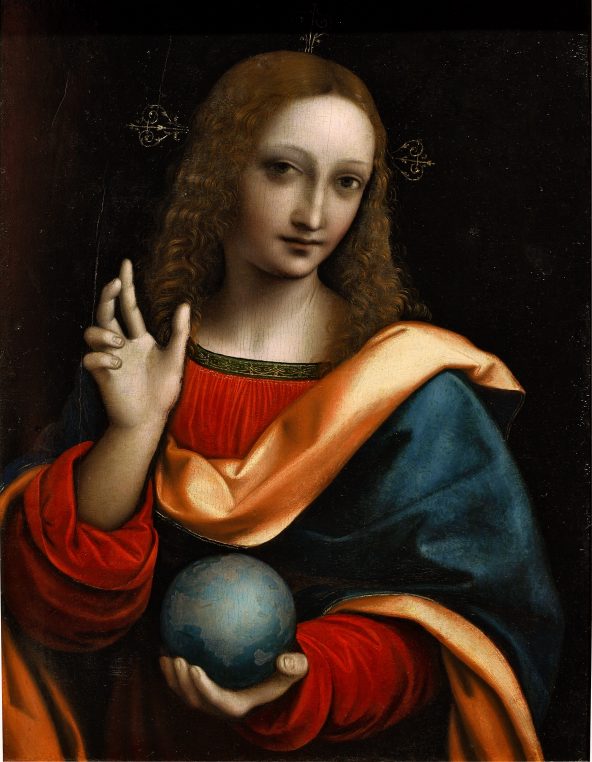 At first, I was slightly overwhelmed by the number of pieces presented. But as I moved from painting to sculpture, from one room to another, I really enjoyed myself says Sarah. At times I just stopped and took a pause to look at one of the many exhibited masterpieces. At other times I jumped from one painting to another following the often humorous and daring juxtapositions imagined by Jean-Hubert Martin. 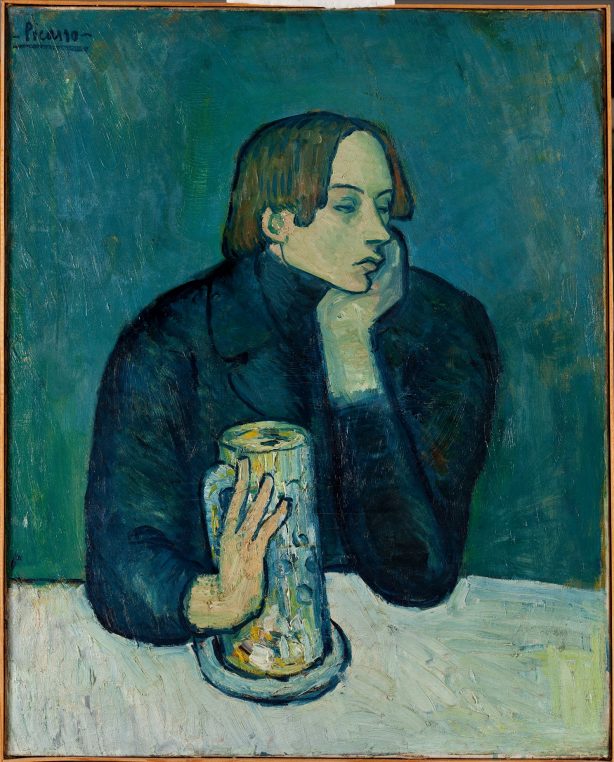 I particularly liked the rooms themed “From lovers to witches” devoted to the representation of women. I found it impactful, funny, sad and thought provoking at once. “The Spanish Woman” by Kees van Dongen hangs next to an Egyptian man’s portrait from the I-II century BC. The motifs include the rendez vous, courting and marriage, as well as the fear of female beauty and allure. 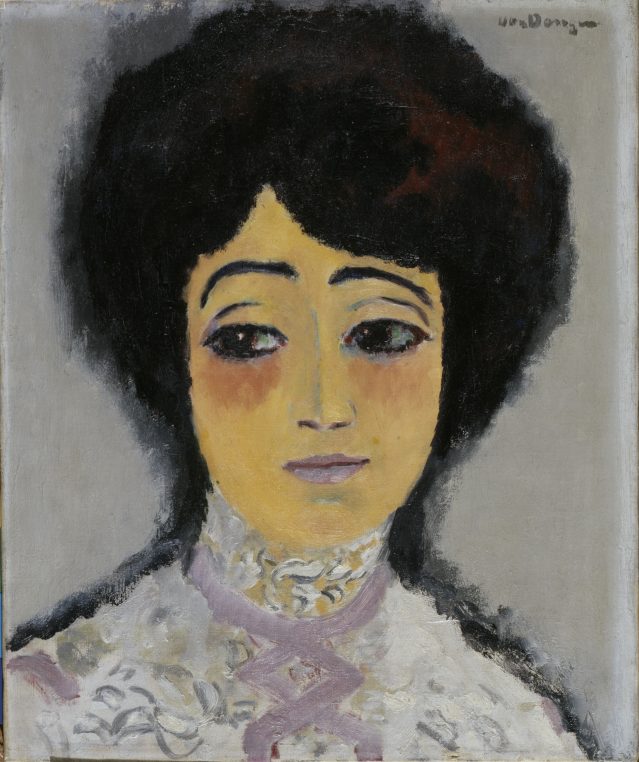 Every single piece shows off the quality of the museum’s collections which are among the best in the world. I could not stop but notice that French paintings are well represented with truly exceptional works by Gauguin, Degas, Monet, Odilon Redon and Bonnard. I also enjoyed seeing pieces that are unique and strange or simply rarely seen like paintings from Ancient Egypt. As I walked out of the exhibition, the first thought that came to my mind was that I would like to go back for a second visit!”

Jean Hubert Martin’s next exhibition “Pas besoin d’un dessin”  (No need for a drawing) will take place from January 28 to June 26  in Geneva, at the Musée d’Art et d’Histoire and will include 700 pieces over 3 000 square meters.

“Odd Convergences” at the Pushkin museum in Moscow, until February 6.

2 Comments on “In Moscow, a French curator makes the news”