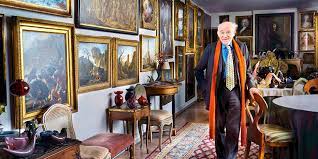 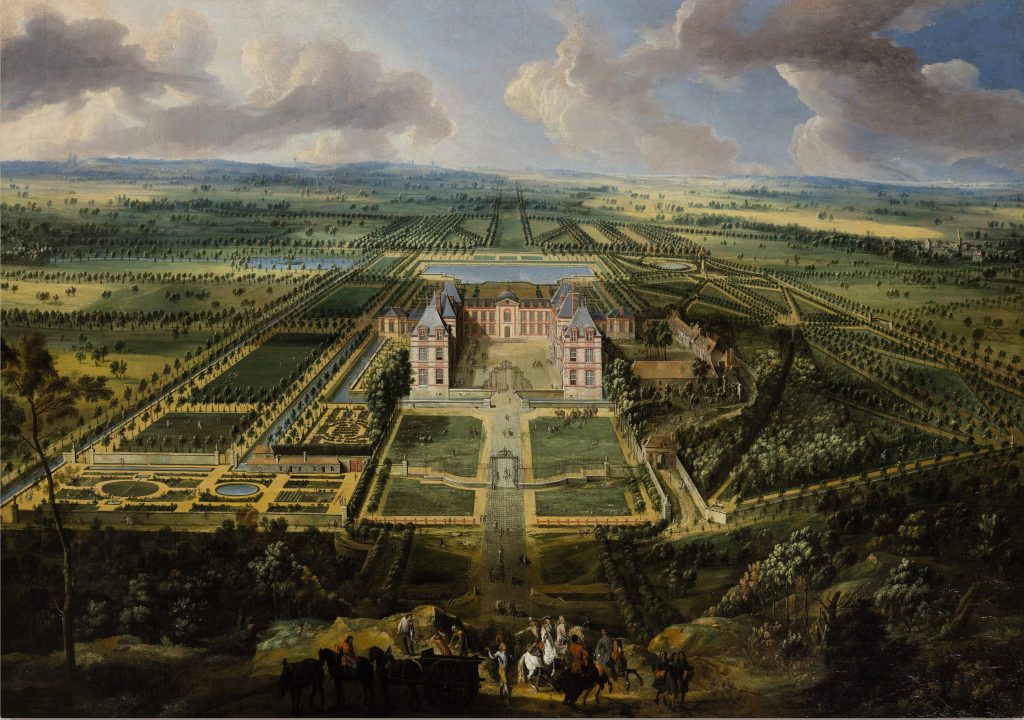 I was by chance at Château de Sceaux with two hours to spare and noticed that the Pavilion for the Prefiguration of the Musée du Grand Siècle was open in the petit château, a ravishing house in the old part of town. So I knocked on the door and Etienne Faisant, a specialist of 17 th century architecture, who was recently hired by his former professor Alexandre Gady, the director of the museum, opened. I had not realized that I was entering the new and fairly secret spot where the Museum wanted by Pierre Rosenberg was being born. This project devised with the regretted Patrick Devedjian, President of the Conseil général des Hauts de Seine, will house the 673 paintings, 3 502 drawings and 50 000 books collected by the former President of the Louvre over a 60 year career. He was an admirer of Nicolas Poussin all his life but sadly does not own one. His collections range from 15 th century to 20 th century and also include 805 glass animals from Murano. The prefiguration museum can be visited on the week ends from 1pm to 5pm or by reservation. 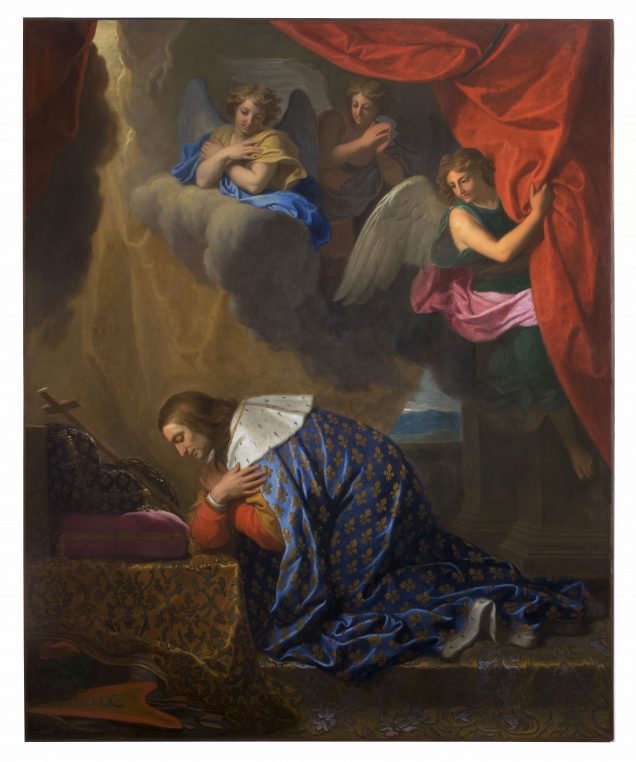 I immediately asked: “Why open a museum of 17 th century in Saint Cloud, when you have Versailles ten miles away?” And the answer was: “You have Musée de Cluny for Medieval times, Château d’Ecouen for Renaissance and now we’ll have Musée du Grand Siècle for 17 th century art and civilization”. Of course without Pierre Rosenberg’s will to leave his collections to an institution worthy of them, there would not have been a new museum celebrating Louis XIV th’ century. It will include acquisitions which are already under way, a collector’s space for showing private collections and a research center called after Nicolas Poussin. All of this will be located under the motorway leading to the St Cloud tunnel, in a former military building dating from 1825, called the caserne Sully, in the park of St Cloud. The opening is planned for the end of 2025. 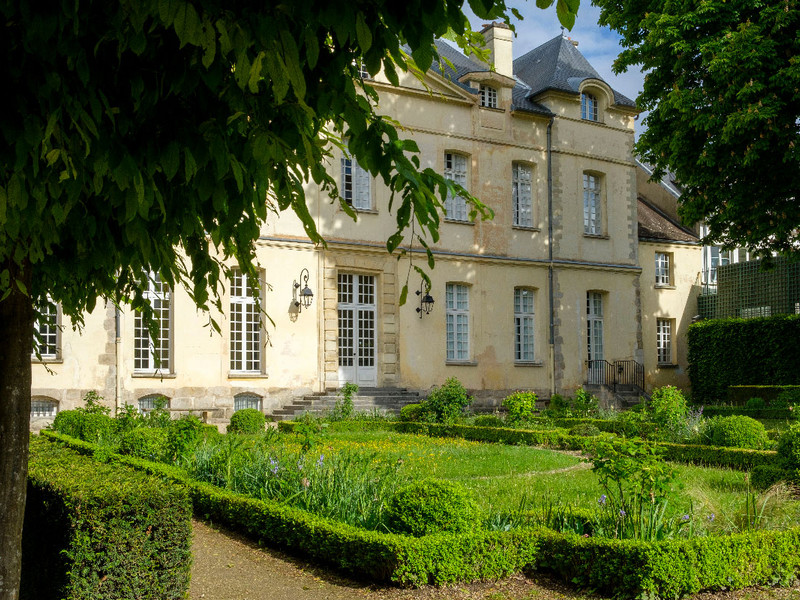 There are four rooms with the new acquisitions and immediately you understand what the purpose of the project is. Two large paintings by Pierre-Denis Martin as seen from a bird’s perspective (à vol d’oiseau) in 1700, describe in full detail the château de Pontchartrain and its agricultural activities. They are a sunny vision of a grand estate, modernized by the Chancellor of Pontchartrain, with a large perspective, a farm, formal gardens and are the perfect embodiment of a powerful man. 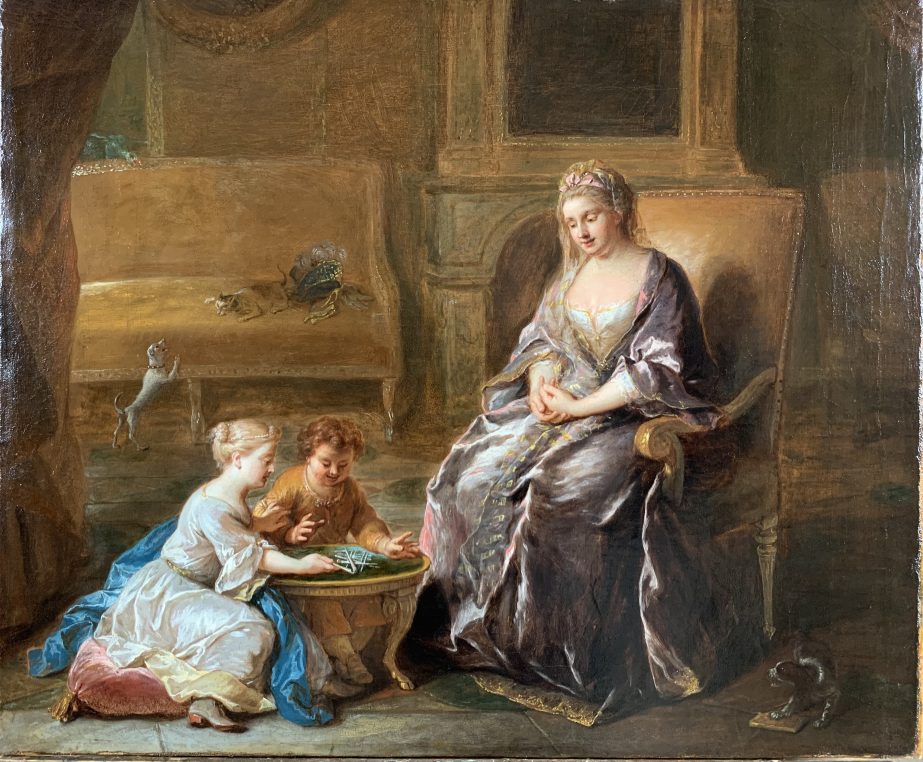 In the second room, religious paintings of Saint Louis by Charles Le Brun, first painter of Louis XIV, a Christ by Pierre Mignard, the martyrdom of Saint Laurent by Lubin Baugin, illustrate Madame de Maintenon’s great religious piety. “The repentance of grand Condé” (1691), first cousin of the King from whom he was estranged, is a preparatory work for the Galerie des Batailles in Chantilly. Next to it a large decorative painting by Antoine Monnoyer, painted in 1725, is a testimony of how the French taste had developed in England where he lived with his father. There are busts in bronze and in Carrara marble and a charming work where children play with pins, a sort of mikado game, under their mother’s eye. Dogs dance around. It is an intimate scene from the beginning of the 18 th century. 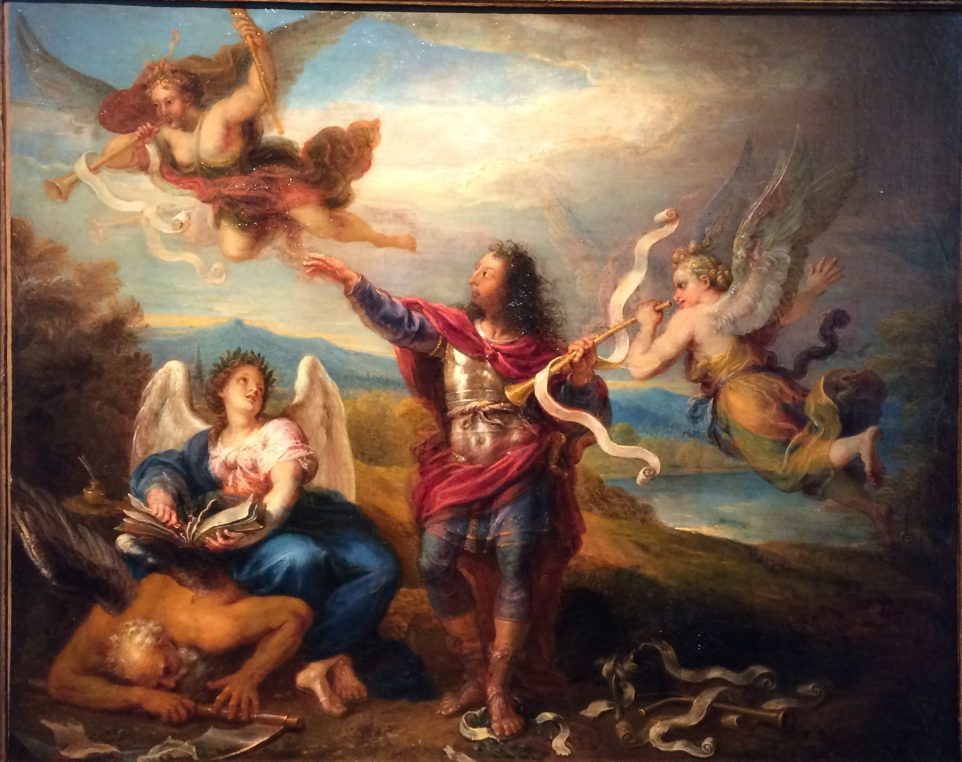 Michel II Corneille, Le Repentir du Grand Condé, (the repentance of the Grand Condé), 1691, a study for the galerie des Batailles in Chantilly

Another room is dedicated to Louis XIII, Georges Lallemant and Michel Corneille l’Ancien with two very different scenes, one of a popular stage actor another of Jesus visiting Marthe and Marie. Two more Le Brun were acquired and in the last room painted in bright yellow, a small selection of Pierre Rosenberg’s collection is hung from floor to ceiling to reflect the way he has always shown them at home. His glass collection from Murano, patiently collected over the years when he visited his stepdaughter Marie Brandolini in Venice,  is not visible yet, but will be in the museum. 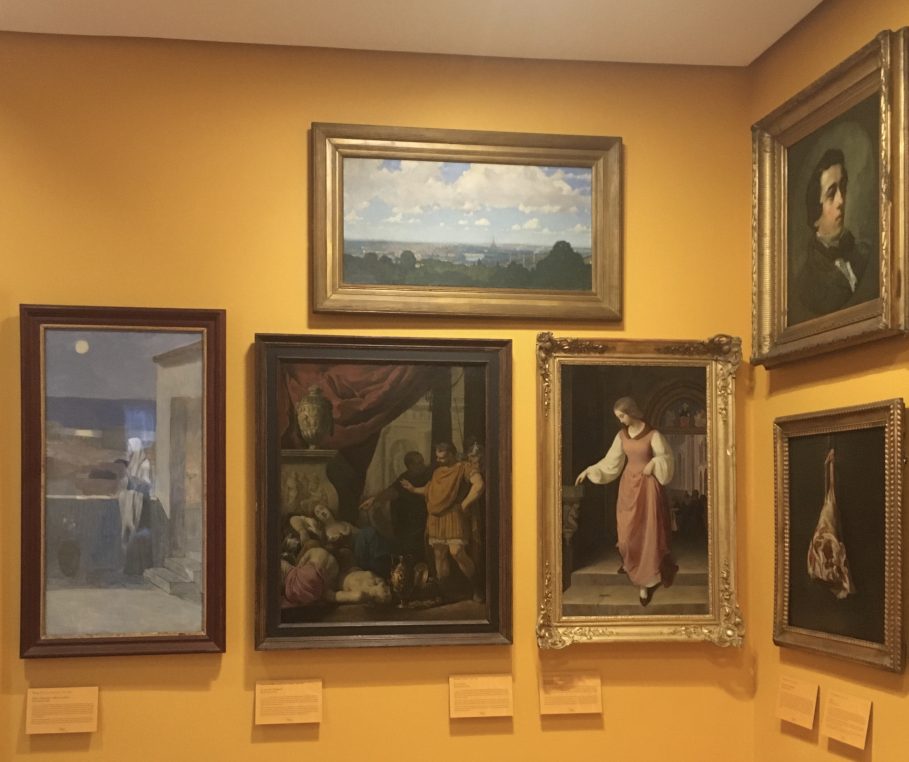 If you have time one week end, do visit the park of Sceaux and the petit château. Soon the Musée du grand Siècle will have a website for its “Friends”, the association presided over by Clémentine Gustin-Gomez who wrote her PHD dissertation on Charles de La Fosse under Pierre Rosenberg’s supervision and published it with Faton. And hopefully an architect will be announced soon for the renovation of the Saint Cloud building. 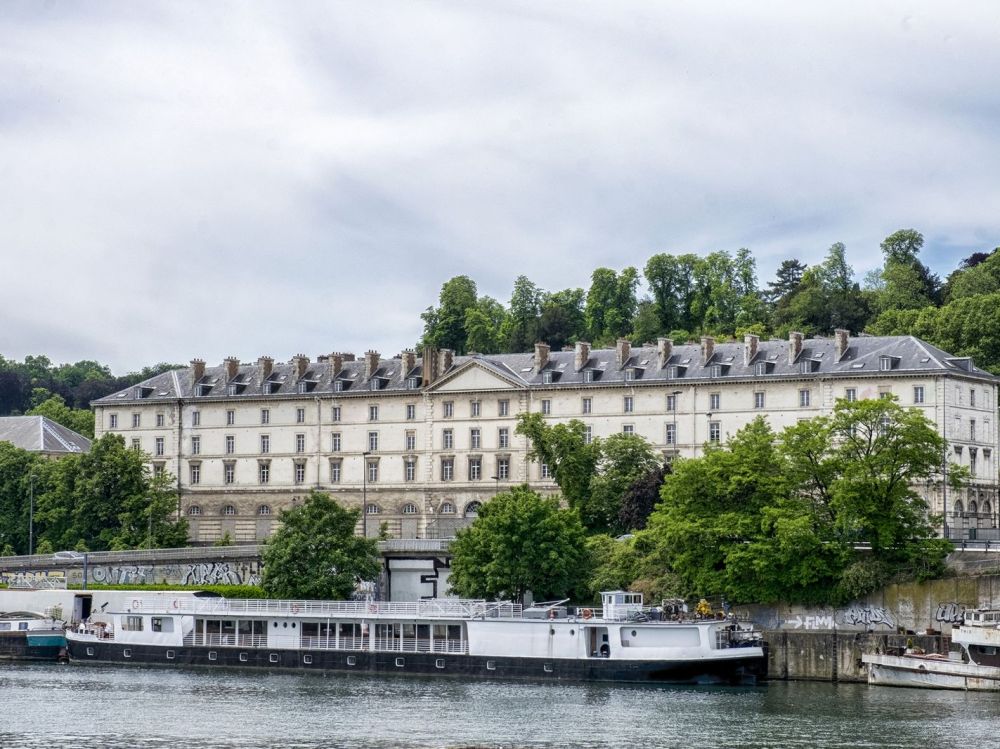 One Comment on “In Sceaux, the Musée du Grand Siècle already whispers…”