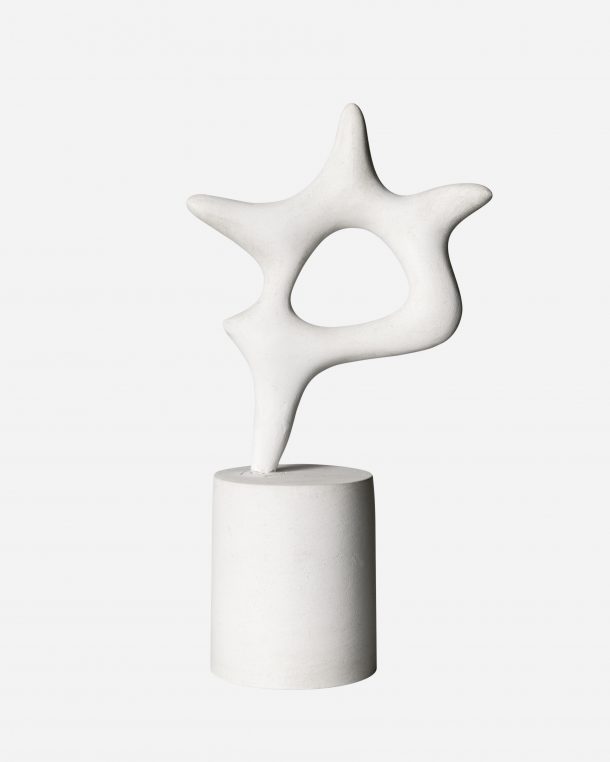 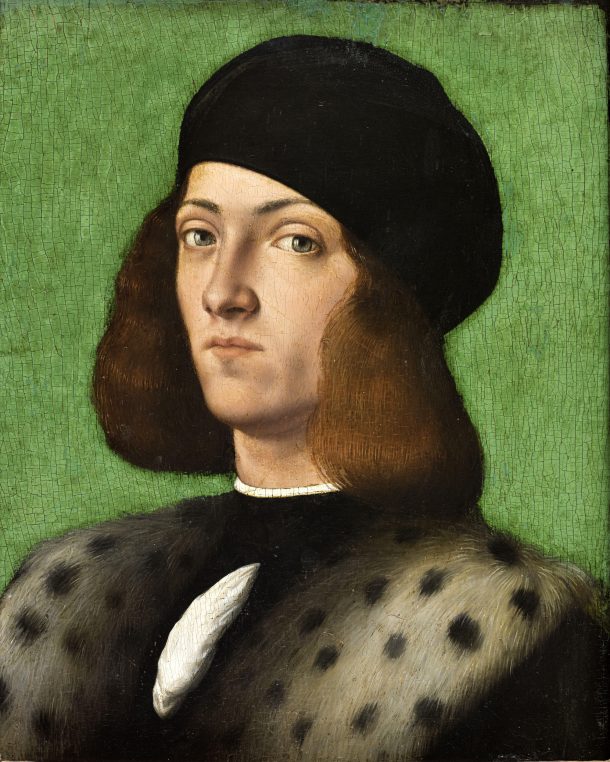 In Lausanne the lovely Fondation de l’Hermitage is hosting an exhibition of 132 paintings and drawings from the Bemberg collection in Toulouse. In Martigny, just down from Verbier, Fondation Pierre Gianadda is showing photographer Michel Darbellay until June 13,  when Caillebotte will at last be alive again thanks to Daniel Marchesseau’s curatorial talents. In Basel, Fondation Beyeler is showing a dialogue between Rodin and Arp until May 16 with an excellent video presentation on their website by Raphael Bouvier. 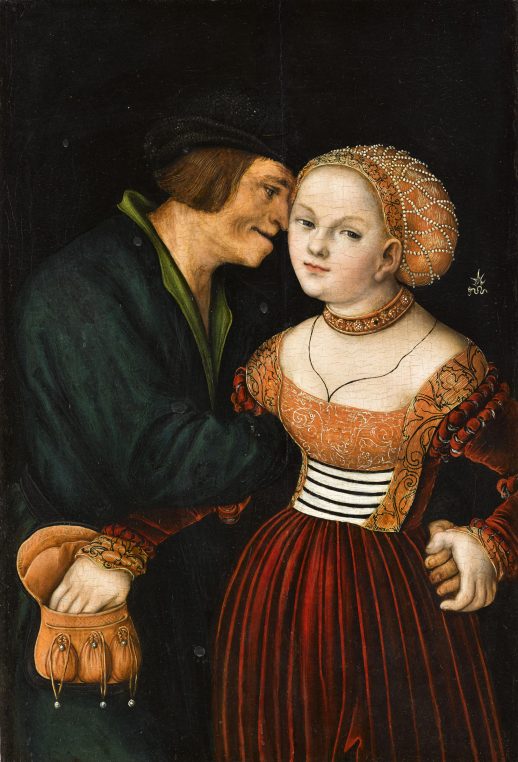 While Fondation Bemberg is undergoing renovation work in Toulouse, its collection is alive in Lausanne where five centuries of art history are beautifully illustrated. From Clouet and Corneille de Lyon, to Veronese, Tintoretto and Guardi, five wood panels by Cranach the Eldest and Elisabeth Vigée Le Brun and Boilly, the quality of the art is exceptional. XX th century painters are also well represented with Matisse, Picasso, Degas and Derain in this private collection (famous for its numerous Bonnard), made by the Argentinian collector Georges Bemberg. 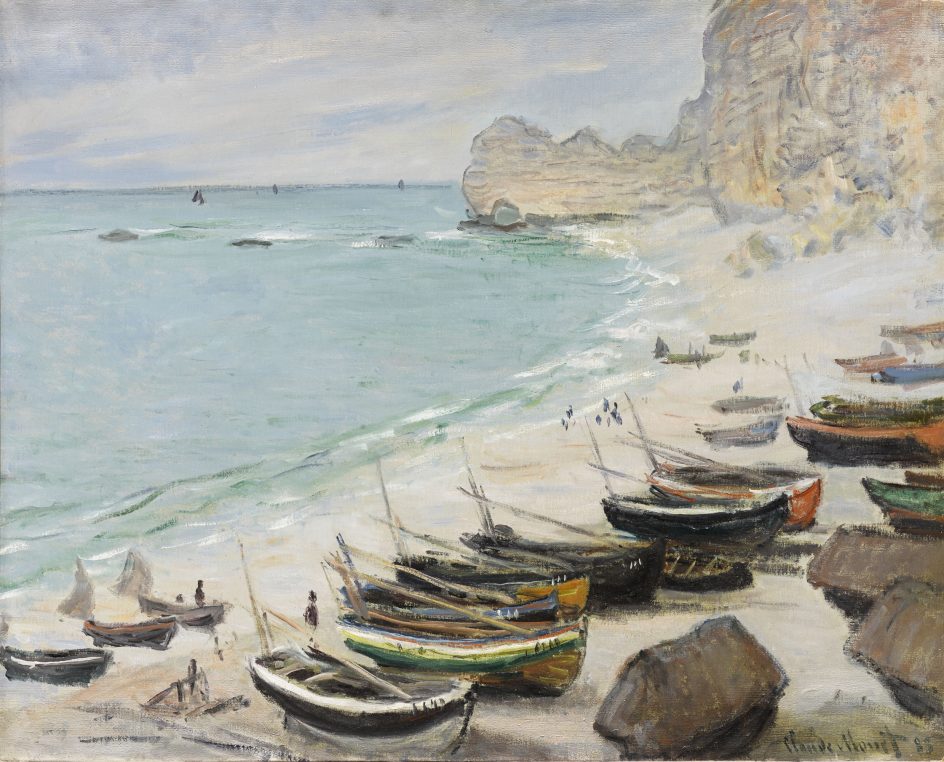 This amateur and bibliophile,  who graduated from Harvard college and studied piano with Nadia Boulanger, bought his first painting at 17, in New York. He was the heir to a German family from Köln who settled in Argentina in the 1850’s, married into the Ocampo family who owned land and started a very successful  brewery, Quilmes. Some of his nephews actually live in Lausanne today. In 1995, he chose to leave his collection of a thousand works to the city of Toulouse,  whose then mayor, Dominique Baudis, lent him Hotel d’Assézat, a stunning Renaissance house near the Garonne to host it. It is one of the artistic jewels of this city at the foot of the Pyrénées. 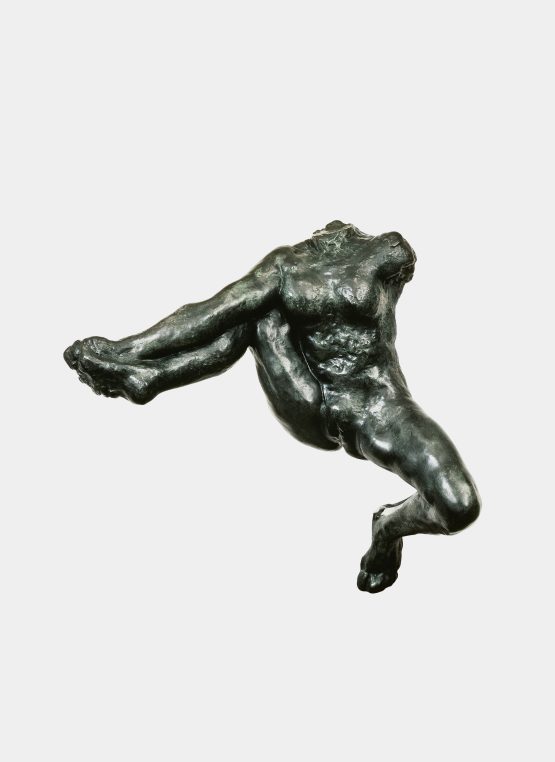 Fondation Beyeler is probably my favorite museum in the world (with the De Menil in Houston) thanks to Renzo Piano’s soothing architecture and the quality of Ernst Beyeler‘s collections. I had already seen the presentation on internet but now one can actually visit the exhibition Rodin/Arp, two giants of sculpture of the 20 th century. So if you live in Switzerland make sure to go… We foreigners might have to wait a bit… 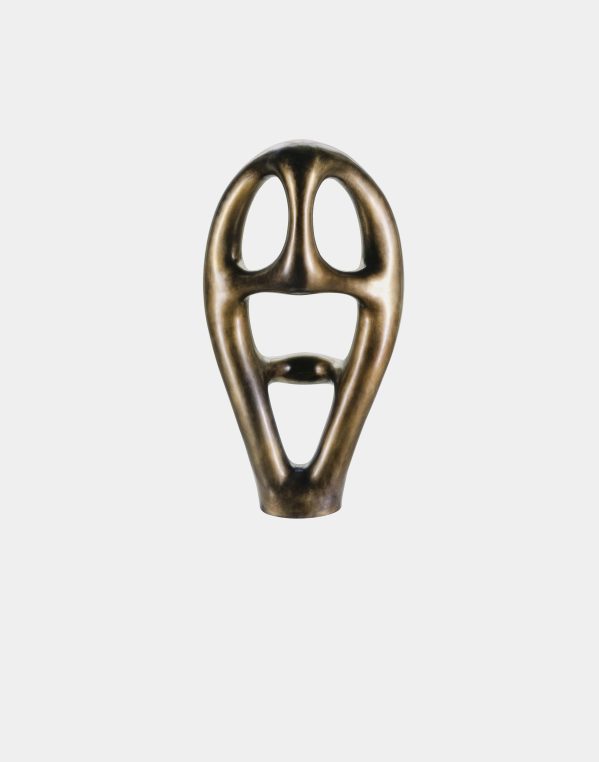 In Martigny, snow and cherry blossoms compete to charm us under the eye of Michel Darbellay, a native of Valais whose father, also a photographer, taught him. He was a ski instructor, a mountain guide, he flew airplanes and he spent the whole year walking along paths and roads in this mountainous part of Switzerland. He died last year and this exhibition at Fondation Pierre Gianadda is a tribute to this “enfant du pays” (local boy) who felt so well the pulse of the countryside and of the people. The Swiss have a very original character and this shows ins pictures. 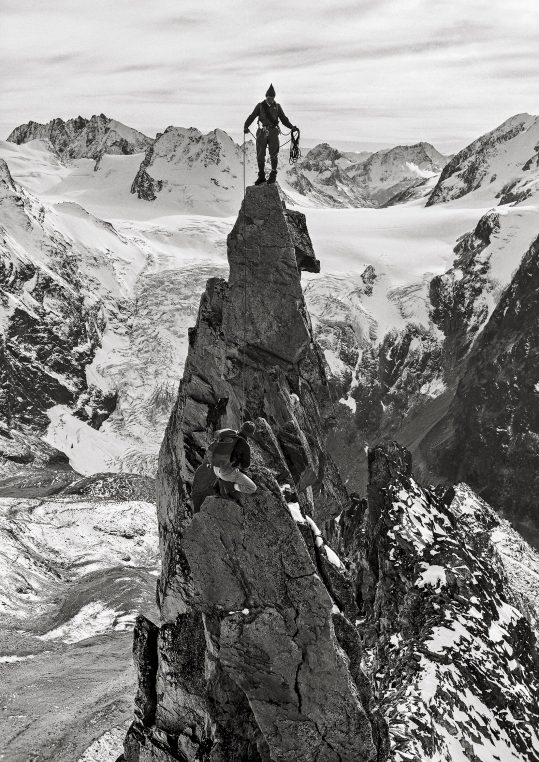 He took the time to photograph the mountains in winter but also the peasants in the fields in the summer. We have been accustomed to seeing world famous painters in Martigny, it is very moving to see the foundation promote local artists who show us their daily life in the most genuine way. 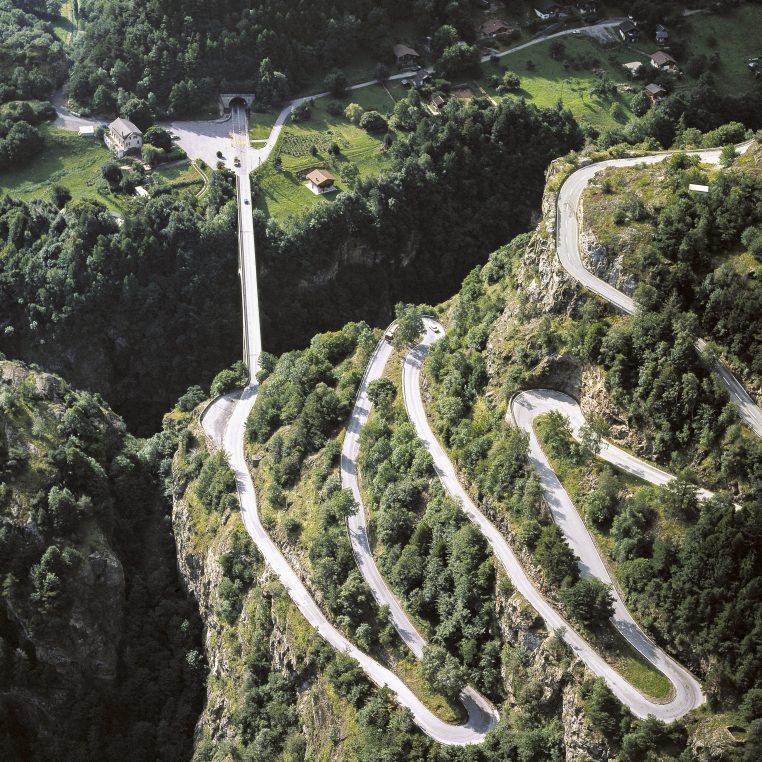