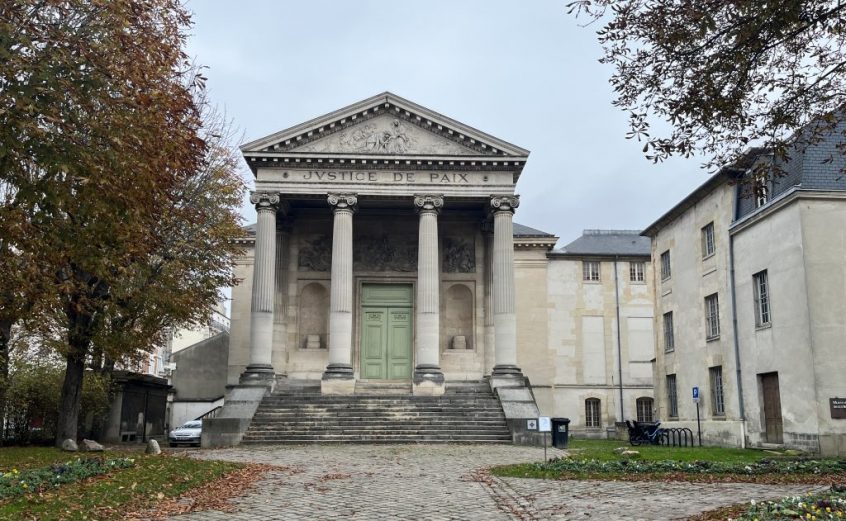 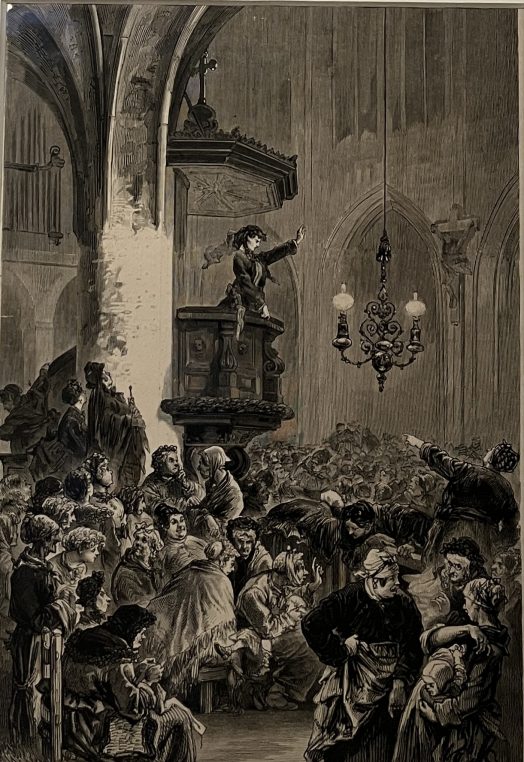 Louis Daudenarde, “A session at Club des Femmes in the church of Saint Germain l’Auxerrois”

Saint Denis is the suburb of Paris which is becoming the most modernized because of all the construction works made for the 2024 Olympic Games. A giant swimming pool is being built next to Stade de France. After being the place where all French kings were buried (in the basilica), the city has been a communist bastion for many years and it is no surprise then that the Carmel founded by Marie de Medicis in 1628  and where Louis XV th’s third daughter, Louise de France, became a nun in 1770, is now a museum devoted to the Insurrectional Commune of 1870.  The present mayor is a socialist and the town is becoming definitely more bourgeoise… A direct subway line takes you to Stade de France, one minute from the museum and the exhibition “Insurgé.es.” is a good excuse to visit the beautiful convent (an the basilica) if you have never been. 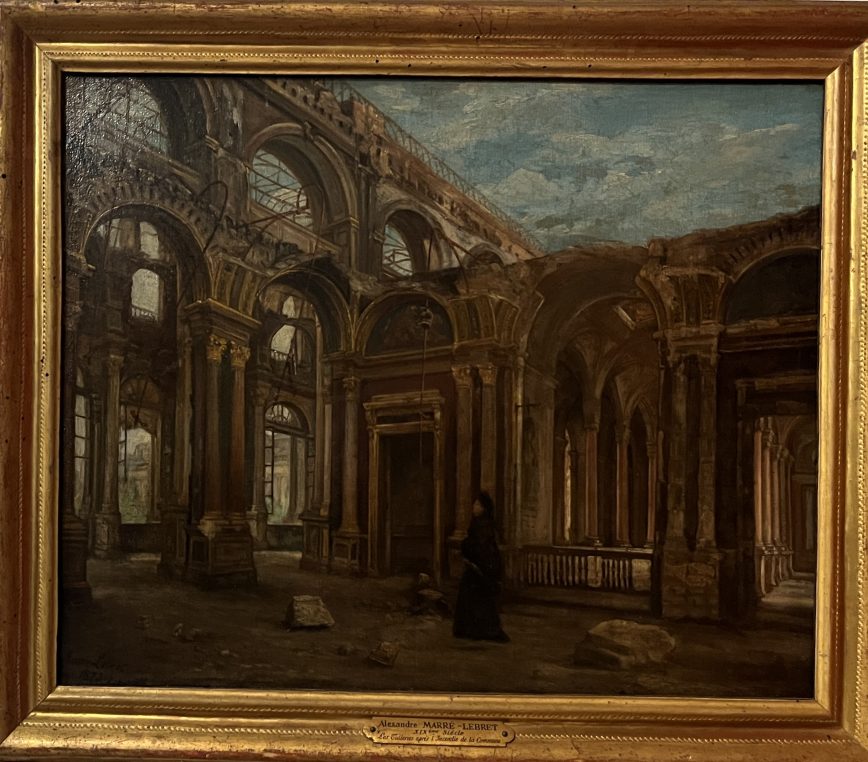 Alexandre Marré-Lebret,” The Tuileries after the fire of the Commune”, 1873

The Paris Commune of 1871 lasted 72 days from March to May immediately after the war against the Germans of 1870 and as the fall of Napoléon III, during whose reign the condition of workers was atrocious. It is a reenaction of the commune of the French Revolution and has symbolized since the fight of the workers. The Palais des Tuileries was set on fire, the place Vendôme column was turned down, there were barricades all over Paris and photographers immortalized these fights. Women gathered in churches and took action. 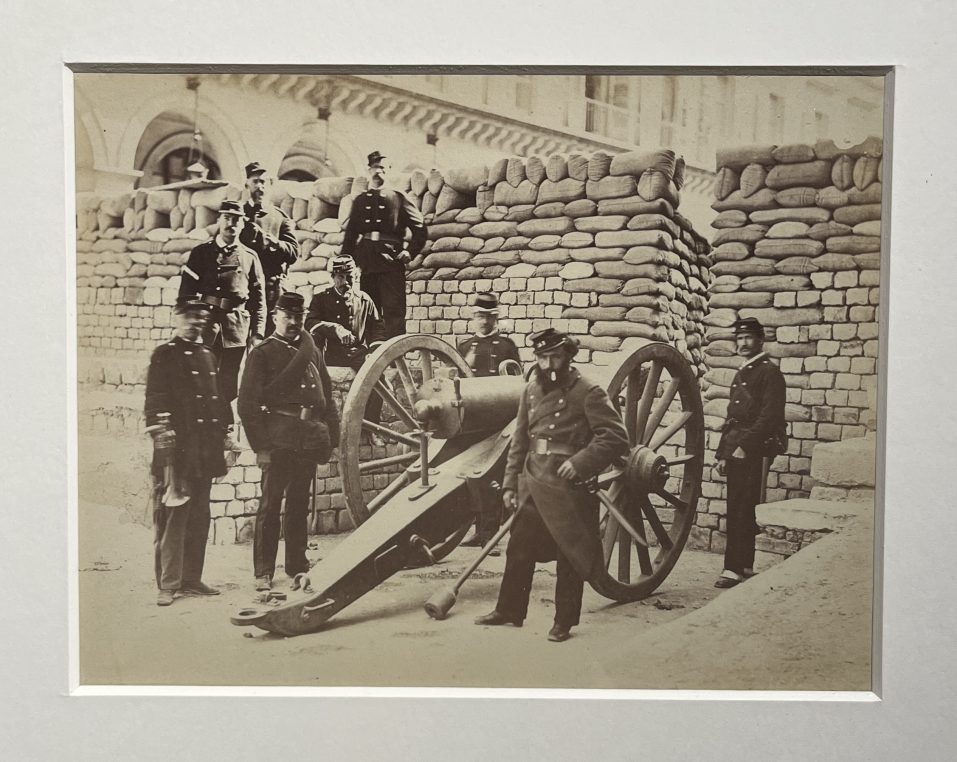 Journalists were particularly active and artists such as Gustave Courbet took part in the fights. Contemporary writers, movie directors and artists have been asked to write about the different actors of the Commune and drawings, caricatures, vintage photographs, illustrate their interpretations. A large and striking red flag sits in the center of the exhibition room. 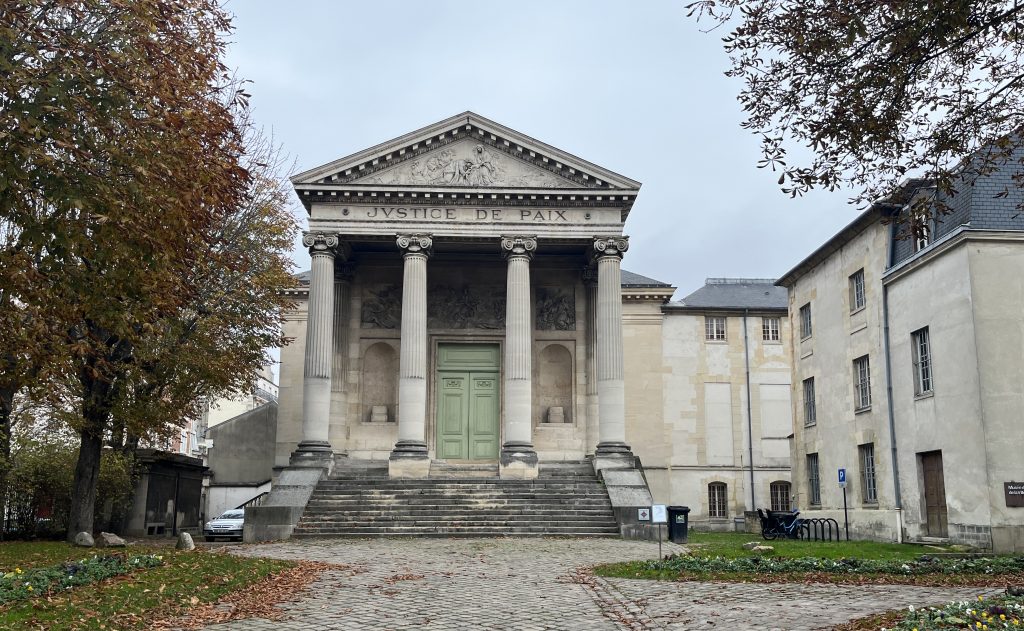 The museum itself with its cloister, the cells for the nuns and multiple XVIII th century paintings, is worth the visit and what we learn about the history of Paris at a revolutionary time is a bonus. If you walk a few more minutes to the basilica, you will love the tombs of the French kings and the fabulous stained glass windows . 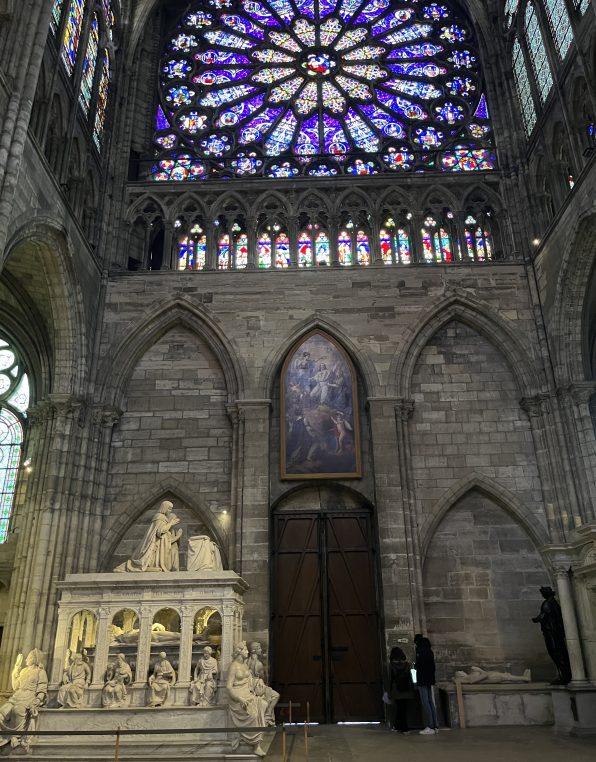 The basilica with its royal tombs and famous stained glass windows