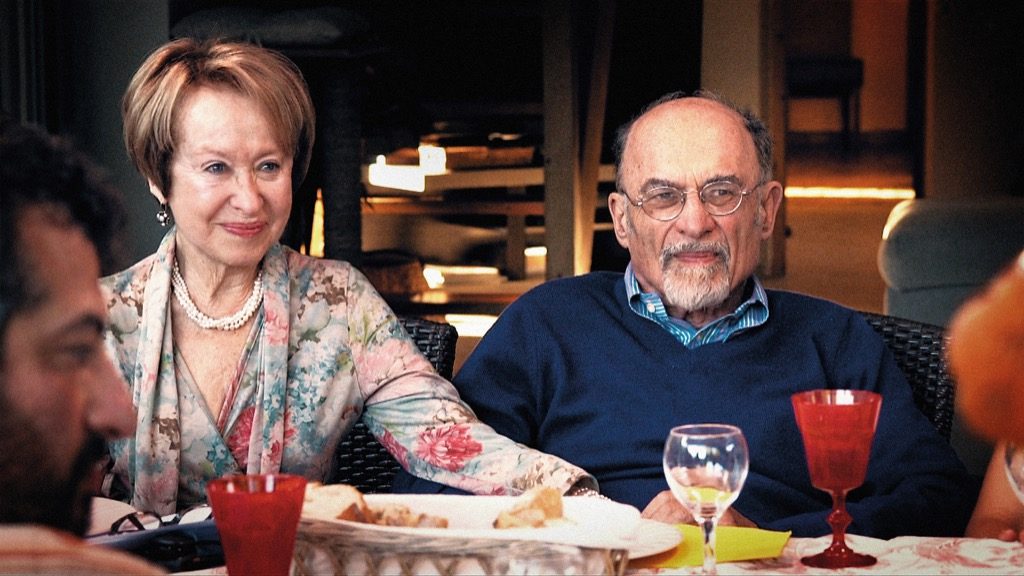 Marilyn and Irv Yalom celebrating at 80

It is incredibly brave to direct a documentary on a psychotherapist and this is what the Swiss director Sabine Gisiger,  spent the last four years doing, after reading most of Irv Yalom’s books, including “Love’s Executioner” which was translated into 30 languages. The result, “Yalom’s cure” is a fascinating 72 mn interview of the great American psychotherapist and novelist, featuring his wife and himself in a “Guide to happiness”. The film which comes out in theaters in France on May 20 th,  starts with strong beautiful images of a large commercial ship cruising through the San Francisco bay. 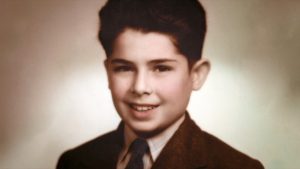 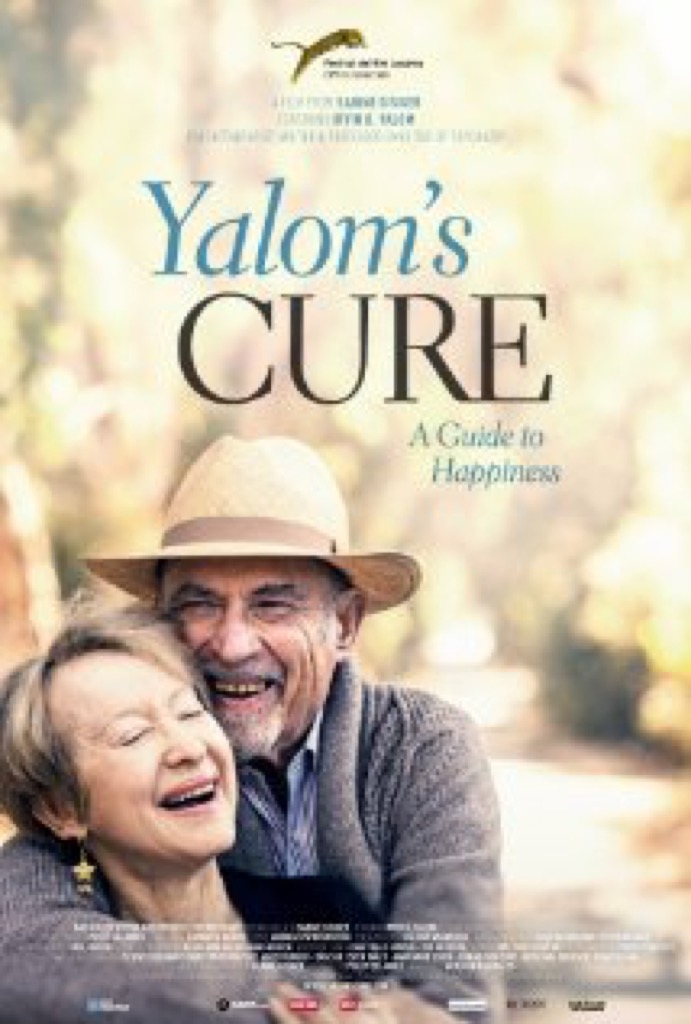 The film has come out in French theaters on May 20 th.

Marilyn, who is the author of 8 books among which, “A History of the Breast”, introduced me to Irv briefly in Paris four years ago, when his lecture at Théâtre Marigny on « the Spinoza Problem », generated queues all the way to the Champs Elysées.

The importance of water in his life has always been great, starting with two years of their early married life (in 1960-1962) spent in Hawaï, where he was a psychiatrist in the military. He learned scuba diving there. Throughout the film, Gisiger uses water as a metaphor of the unconscious life.  The film is both, the history of a very long and successful marriage with Marilyn, his wife of 60 years,  and his understanding of psychotherapy… through his own experience. 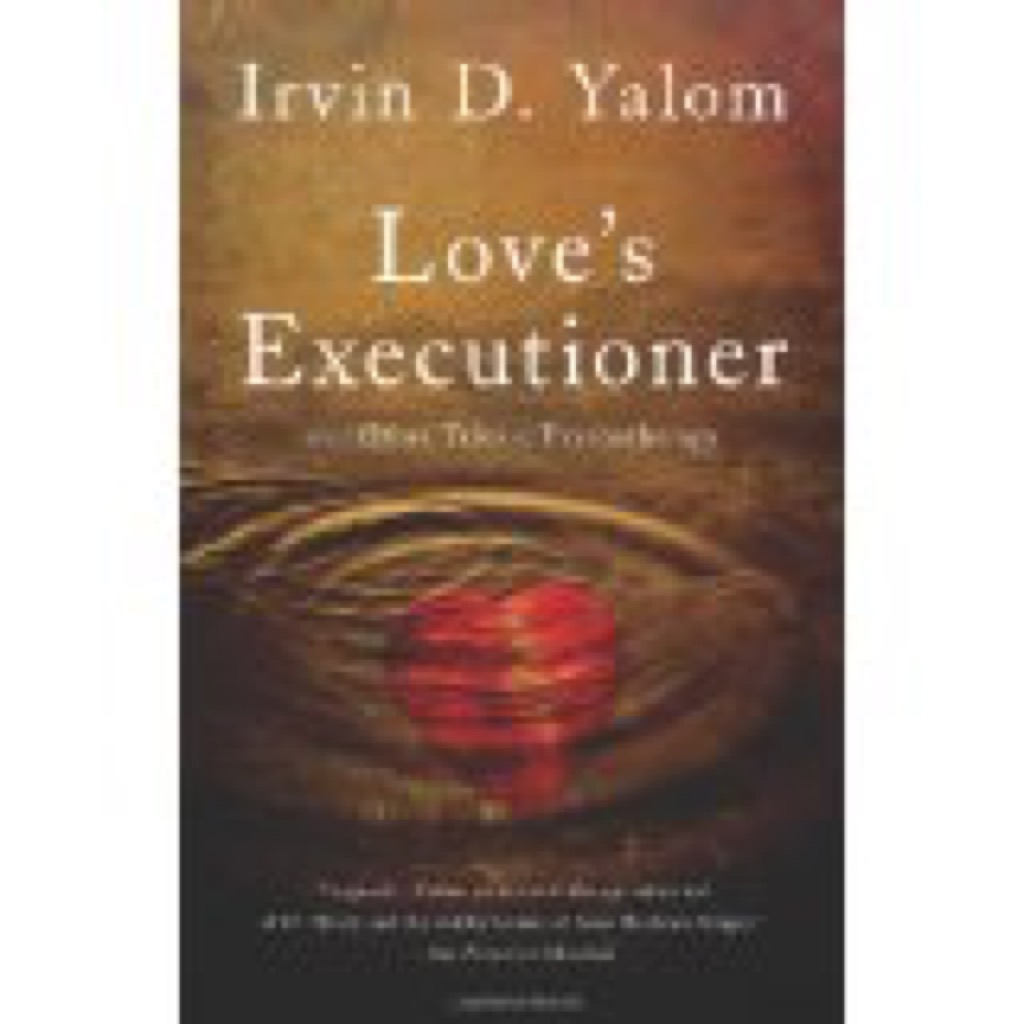 “Love’s executioner” was translated into 30 languages

His childhood in the « ghetto » in Washington where his parents had a grocery store. The difficulties he found in talking to his uneducated mother when he was 15 (I did not speak to her for three years). How he met Marilyn when they were 14 and how they liked the same authors. How Tolstoy and Dostoïevski are great psychiatrists… How he worked all the time because he was ambitious. And how he introduced group therapy among terminal cancer patients, are among the poignant moments of the film. The voice is very warm and you want to take on the trip of self exploration he recommends! 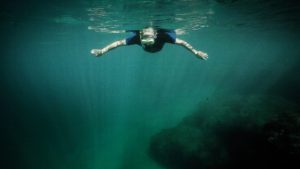 Irv learned scuba diving in Hawaï while working in the military

Talking in his studio in Palo Alto, or in Provence while on holiday with his children, Yalom mostly discusses how he learned his trade and reflects on his long experience of life. His talent at writing novels that make you believe you know Nietzsche and Schopenhauer has no equivalent. “Lying on the couch” (Basic Books) is one of the books I preferred! 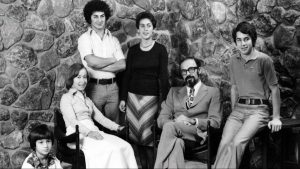 A family man, here with his wife and four children

In his public appearances, he is extremely funny and his sense of humor is sharp and subtle. Also unassuming.
The music by Balz Bachmann is fabulous and the intellectual relationship between Irv and Marilyn is quite striking, especially when they discuss each other’s writings in a jacuzzi (water again). At the end of the film, Reid and Eve (two of their four children) talk about how all the children have divorced,  and it is very moving. For maybe the only wound in such a brilliant career and marriage, is not to have been able to give their children, the key to a successful love life.

One Comment on “Irv Yalom, a psychotherapist, a writer and now an actor”