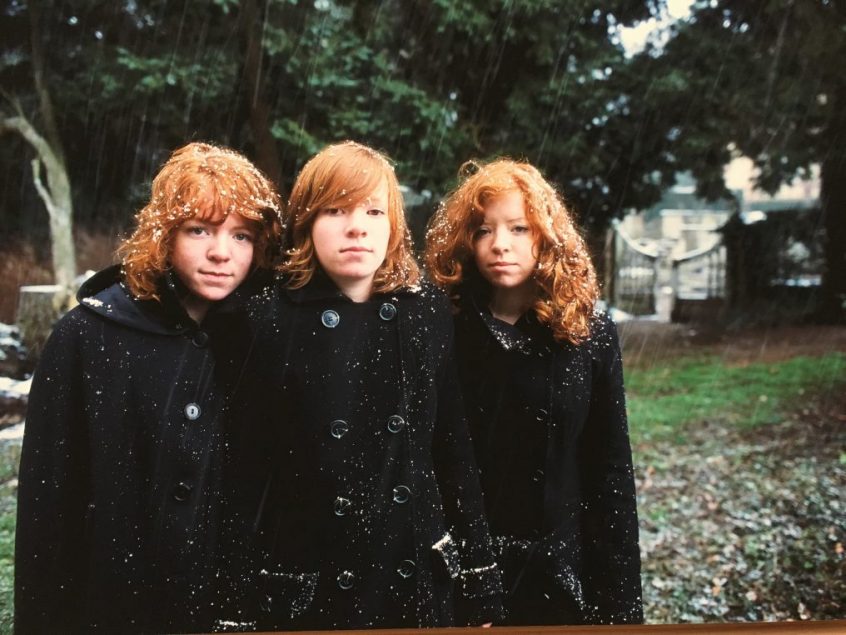 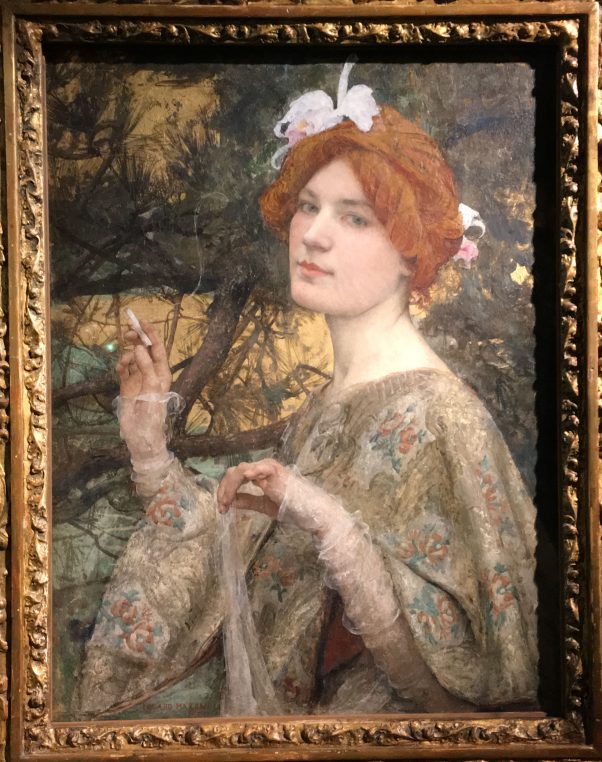 It sounded like a great idea! To celebrate red headed women in painting in one of the prettiest 19th century houses of the 17 th arrondissement, the superbly renovated home of Jean- Jaques Henner. But I should have been alerted by the subtitle of the exhibition “From J.J. Henner to Sonia Rykiel”. Well if you have never seen any work by the turn of the century  painter, it is worth visiting his home but don’t expect good painting. Even the “Young lady with a rose” by Renoir is rather unpleasant. 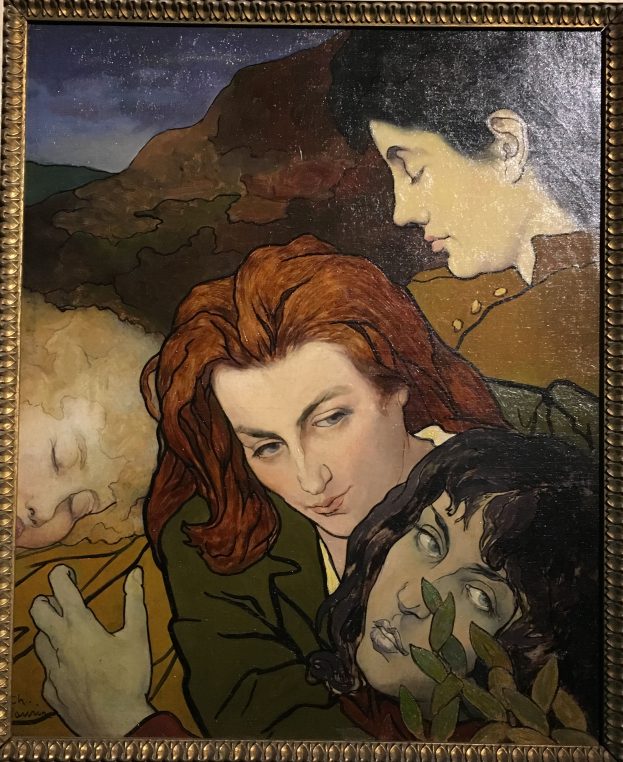 “Red hair in paintings” is a fascinating theme and there are different interviews of “Rousses” in the show explaining at length how much fun it is to enter a public space and immediately be noticed for one’s red hair. A bit like twins. Jean-Jacques Henner was obsessed by red hair to the point that he painted a red headed Christ! And he concentrated on all the singers and dancers of the time who had red hair. 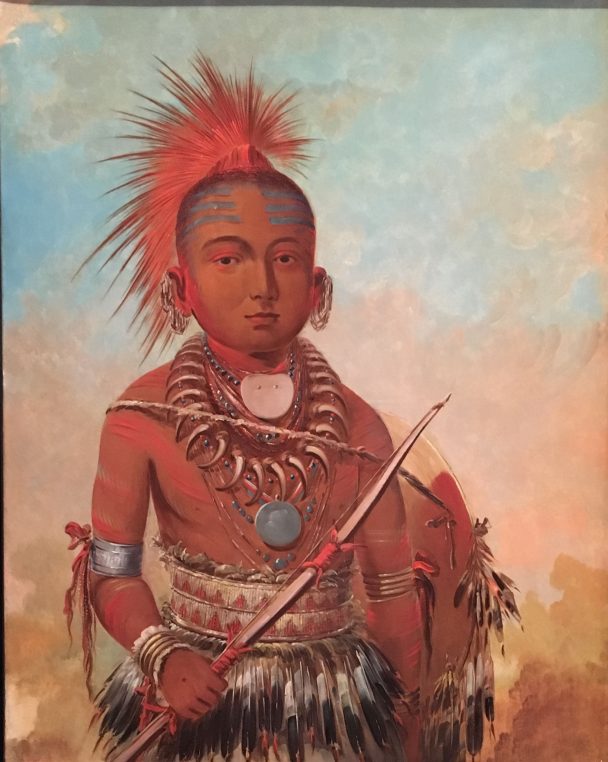 What is interesting here is the social analysis of what it is to be red headed. It can be provocative like with David Bowie or Sonia Rykiel, it can be the color of a clown or of a shy boy like Jules Renard‘s “Poil de Carotte”, or it can be exciting like the poster of Loïe Fuller dancing at Folies-Bergère.

I am not so sure about the introduction of American Indians and their coiffes in the show?

A 20 mn film is screened in the winter garden of the museum with interviews of famous “Rousses” including the actress Véronique Genest who plays in the very popular Julie Lescaut series on television. A little off the track as far as Henner is concerned. 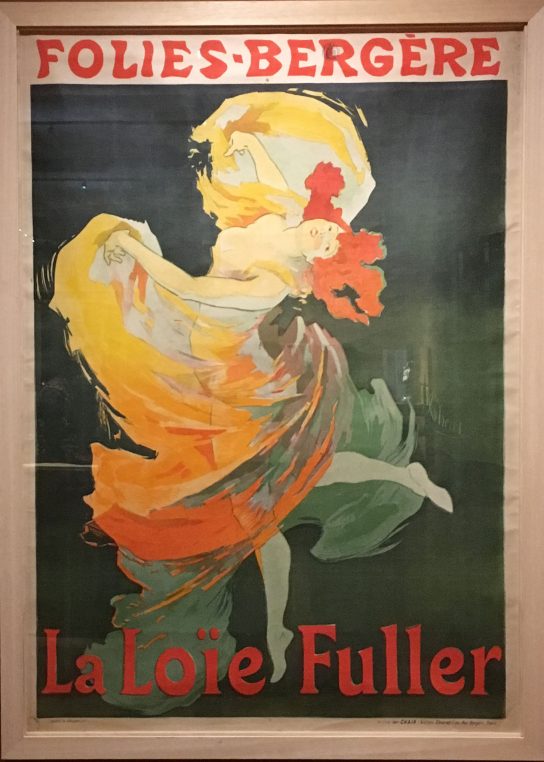 There are contemporary photographs of redheaded girls by Geneviève Boutry, who seems to have worked extensively on the theme,  and a cultural program of concerts and painting lessons which accompanies the show until May 20 th.

On March 22, Michel Pastoureau, the great writer on color, will give a conference at 6.30 pm. On April 5  at 6.30, “The infamous and glorious color Red” will be discussed by Valérie André and on the 17 th by Xavier Fauche. Since I saw the exhibition I have been running into multiple red hair ladies, a definitely obsessive theme. 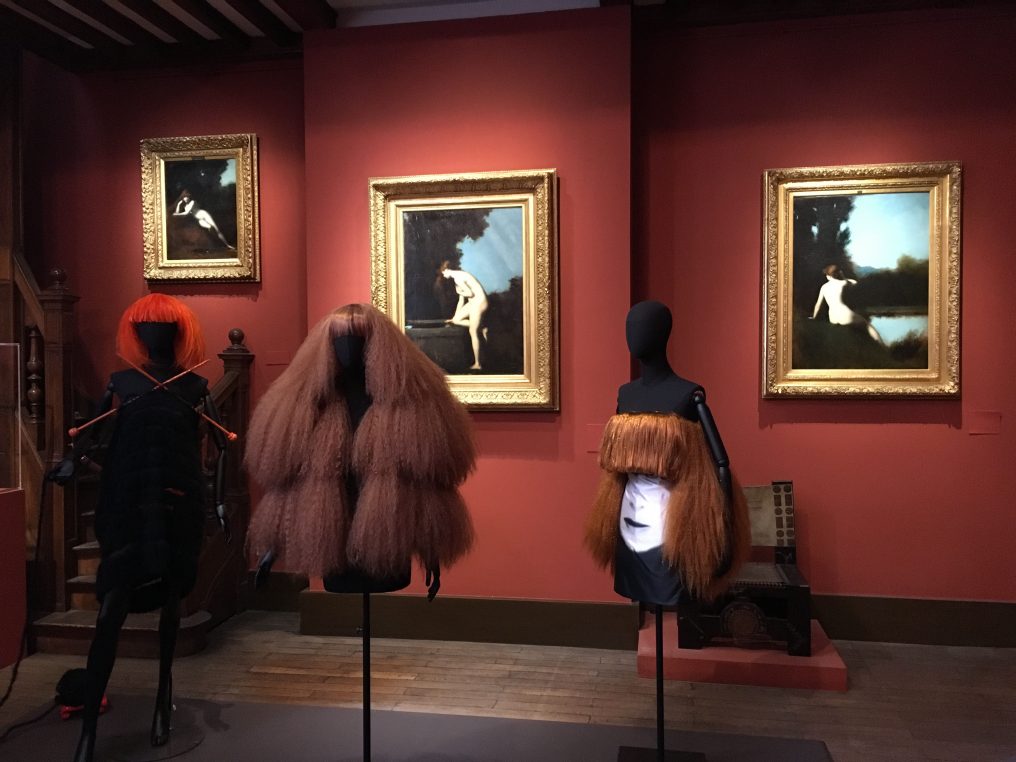 The galleries with Henner’s paintings and strange Sonia Rykiel memorabilia

The morale of the story is: do go and visit this very special house on 43 avenue de Villiers (closed on Tuesdays) but do not expect an ecstatic artistic experience!

One Comment on “Jean-Jacques Henner and red hair, a missed opportunity”