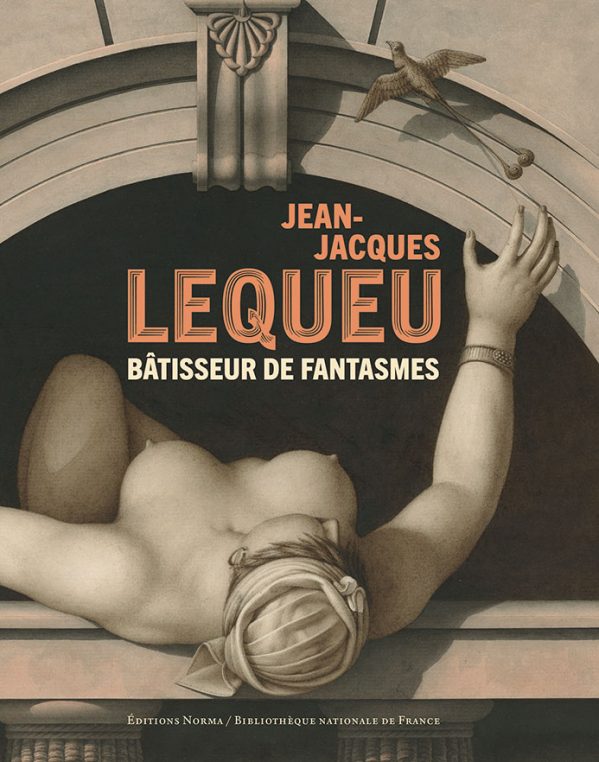 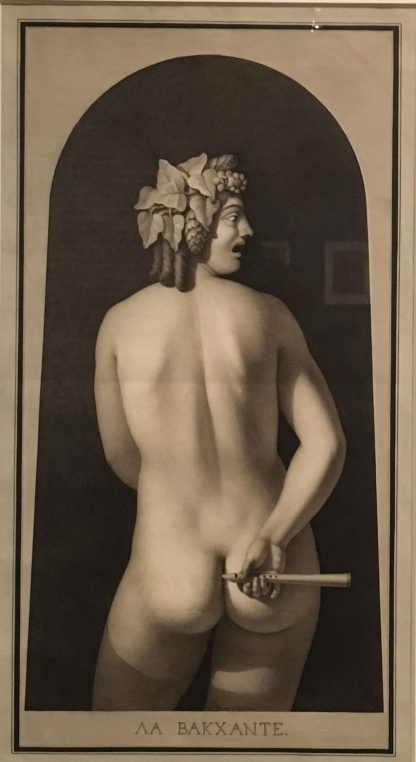 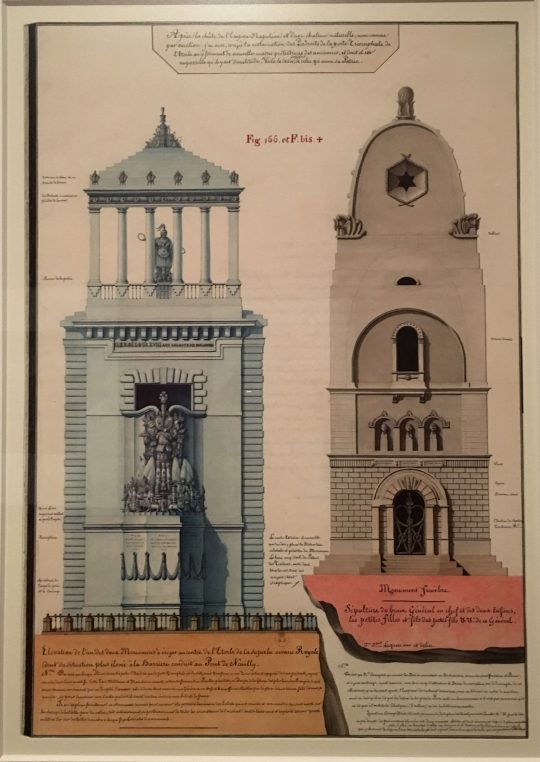 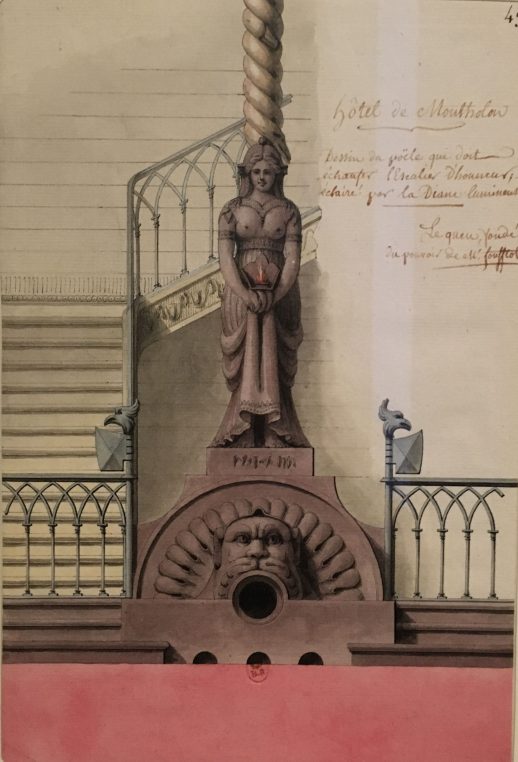 The aristocracy in chains, design of a column for a national palace de Montholon

Was he an extravagant mind, a sick neuropath, a frustrated civil servant or a pervert? One thing is certain he was a brilliant drawer and his technique of lavis is impeccable. While working for the cadastre and for Ecole Polytechnique he draws maps and mechanisms. He invents follies and finds his inspiration in antiquity and in China. His imagination is as boundless as his obsessiveness since his projects never get built.

Thanks to the Richelieu library being closed for renovations, Corinne Le Bitouzé, curator of prints and photographs at BNF has suggested this collection to Christohphe Leribault. Not to be missed.

And the show will go on to the Morgan Library in New York and to the Menil Drawing Institute in Houston. Petit Palais until March 31. and a very pretty catalog published by Editions Norma and BNF (39€)