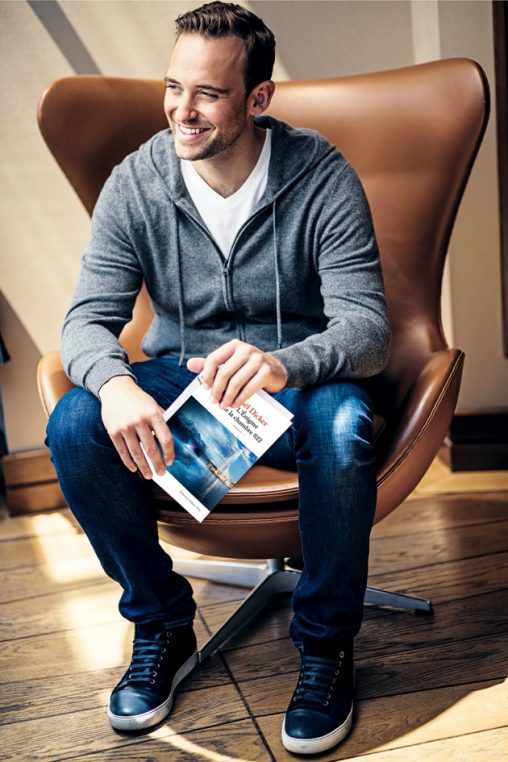 On May 27, everyone will be able to discover the new Joël Dicker in French, in Spanish (on June 3) and in Italian, “L’Enigme de la chambre 622”. It was due to come out in March and the 300 000 copies have been patiently waiting in the Hachette warehouses to be distributed. I read it ahead and I loved it. It is his first novel since the death of Bernard de Fallois in January 2018, his cherished publisher who is constantly  present in the book. Joël Dicker has magnificently mixed reality and fiction in this fresco of the famous Geneva banking world. Rue de la Corraterie (Banque Lombard Odier‘s real address is at n°11) has never been so well described. 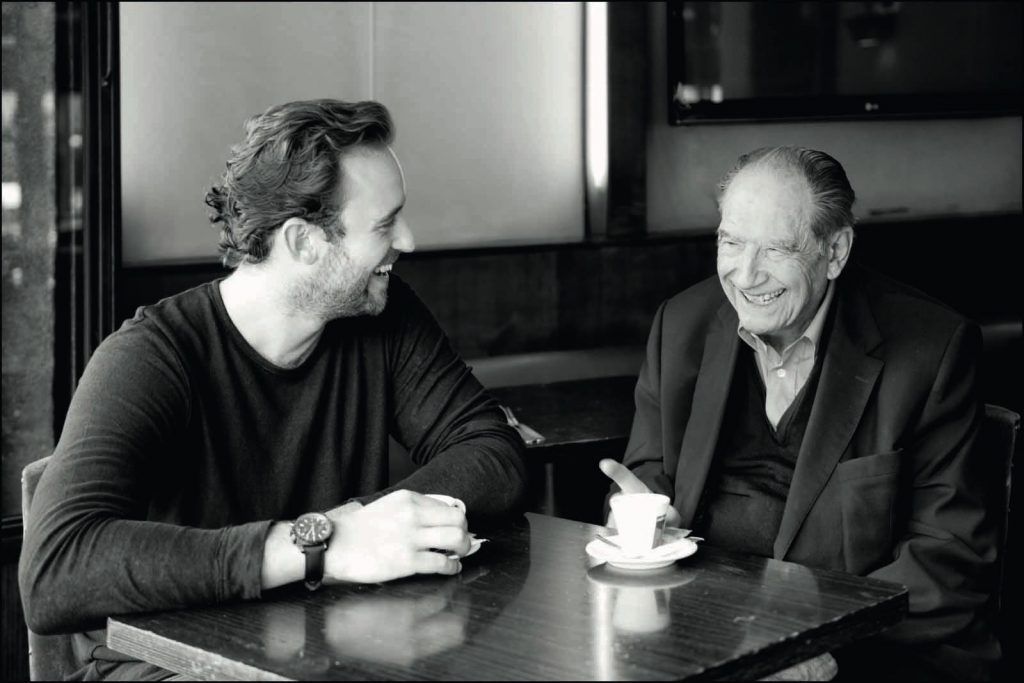 So far, Joël Dicker had concentrated geographically on the East Coast of the United States for all his novels which were set in Long Island and in Baltimore. “The Truth about Harry Quebert”, his first great success, took the world over by surprise and was translated into 35 languages, and sold in millions of copies. In November 2018, it was made into a mini series by MGM television and TF1 and featured Patrick Dempsey and Kristine Forseth. 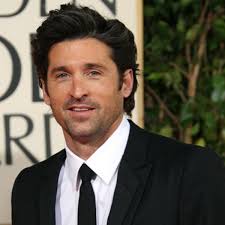 He is now writing about his own town, Geneva, which he knows well. The famous Swiss secret banking system is the background  for this new thriller, which is partly set in Verbier, the fashionable ski resort where Prince Andrew has bought a multimillion francs chalet. Three hundred thousand copies have been shipped by Editions de Fallois to booksellers for the end of lockdown. 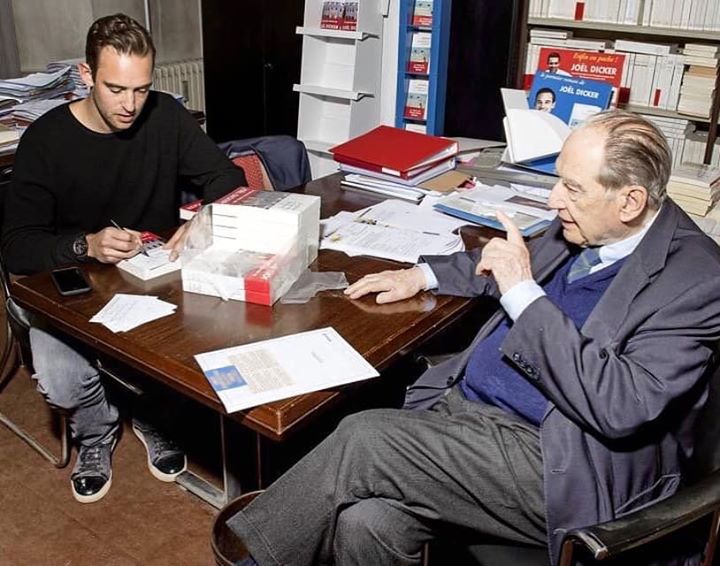 What makes this new book particularly wonderful is that the author includes many personal and intimate details on his own family and his daily life in the story. Except that his young son does not appear! The characters, which are very “Zelig” type, change according to the circumstances like in Woody Allen’s 1983 comedy. As always, you think the culprit has been discovered halfway through the book and no, you have to wait to the last page to understand who the real criminal is.

I particularly enjoyed the way Dicker includes his publisher Bernard de Fallois in many passages of the book, proving if he had to, that he has become a masterful writer, and more creative and literary than in the past two books, “Le Livre des Baltimore” and “La disparition de Stéphanie Mailer” which were huge success anyway.

With “The Enigma of Room 622”, he includes a successful romantic young man, Lev Levovitch, with a complicated psychology, and puts more of his personal feelings than in any other book. It is the perfect read for our summer of uncertainty and I am sure there will be book signings in Verbier this winter!

3 Comments on “Joël Dicker is back, with a great Swiss novel…”