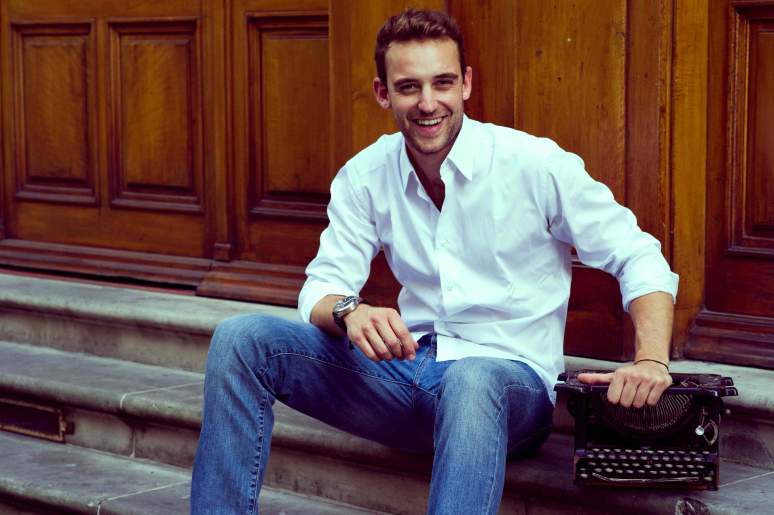 The very handsome Joël Dicker does not let us down

You probably remember the phenomenal success of « La vérité sur l’affaire Harry Quebert » published three years ago exactly by Editions de Fallois. In Great Britain, Germany and in Italy it was equally successful with over 2 million copies sold by 35 publishers world wide in hard cover. The very young (27 at the time) Swiss writer had set his psychological thriller in New Hampshire and described the life of what he would somewhat instantly become, a very successful writer. 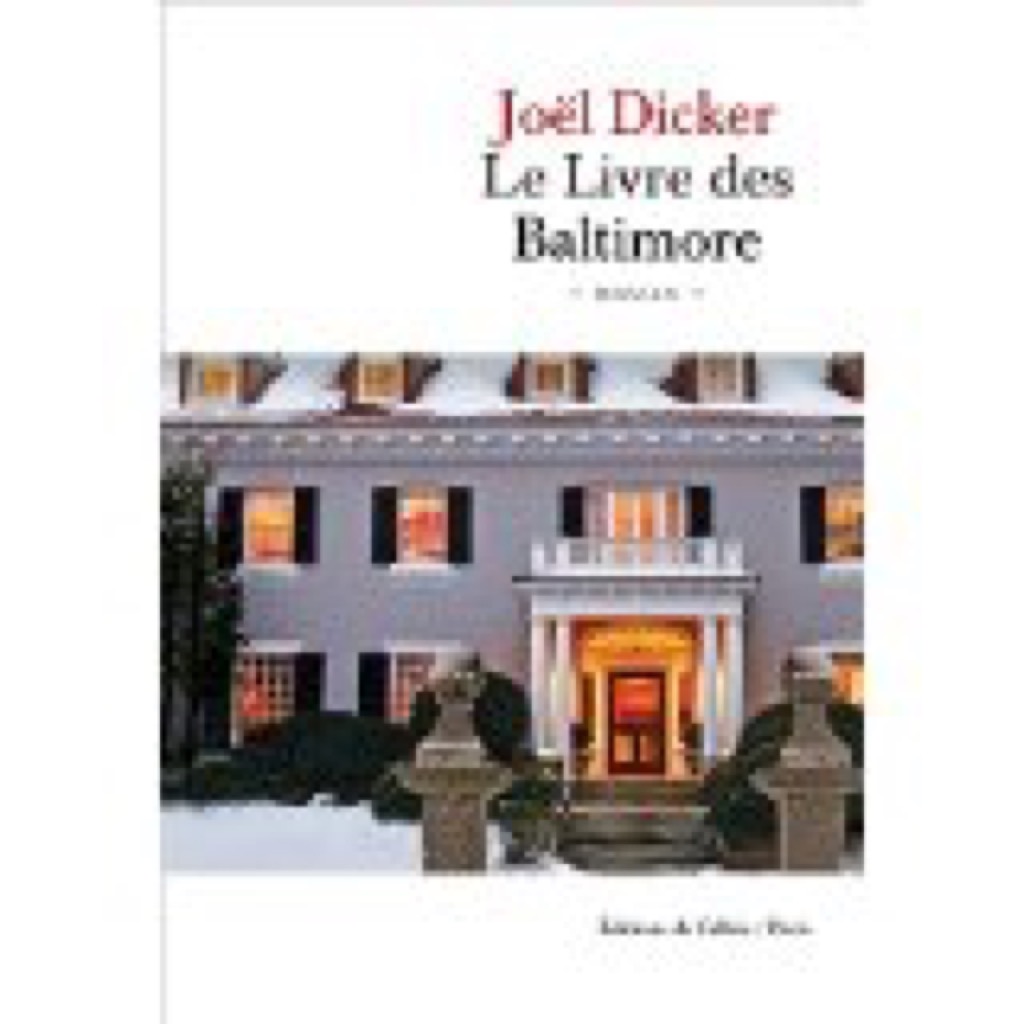 The new novel is set again on the East Coast

Well, he is at it again as his third novel, « Le Livre des Baltimore » is coming out on September 29 th in France. And the good news is… it is again a wonderful read ! Very different from the previous one, though. It is set on the East Coast between New Jersey, Baltimore and Florida, and is not a thriller anymore, although there are a few deaths in the 470 page book. It is a fabulously clever, psychological study of children’s’ relationships,among themselves, with their parents, other close relatives and their school teachers or coaches. Football is an important part of it, with three best friends becoming a winning team. The omnipresence of Thanksgiving celebrations, gives a good idea of how important family (his own family is partly American) is for Dicker. This is probably his more personal novel to date. He incarnates a few of his characters, the very brilliant student Hillel, the very athletic and daring (often violent) Woody, the narrator, the successful novelist Marcus. What is new, is the strong presence of women, the romance between Marcus and Alexandra, a singing star, and also a subtle seduction exerted by his older aunt Anita. 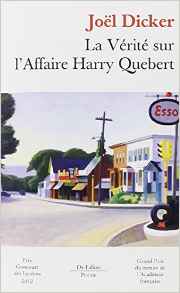 His last success sold over a million copies in France

The book starts a little slowly with the writer’s usual technique of flashbacks, which I must say, I get lost in, but it becomes totally gripping and ends up in splendor.

It is so hard to succeed after a first mega best seller that I can only bow to Dicker’s steadiness at entertaining us once again.