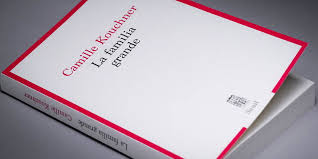 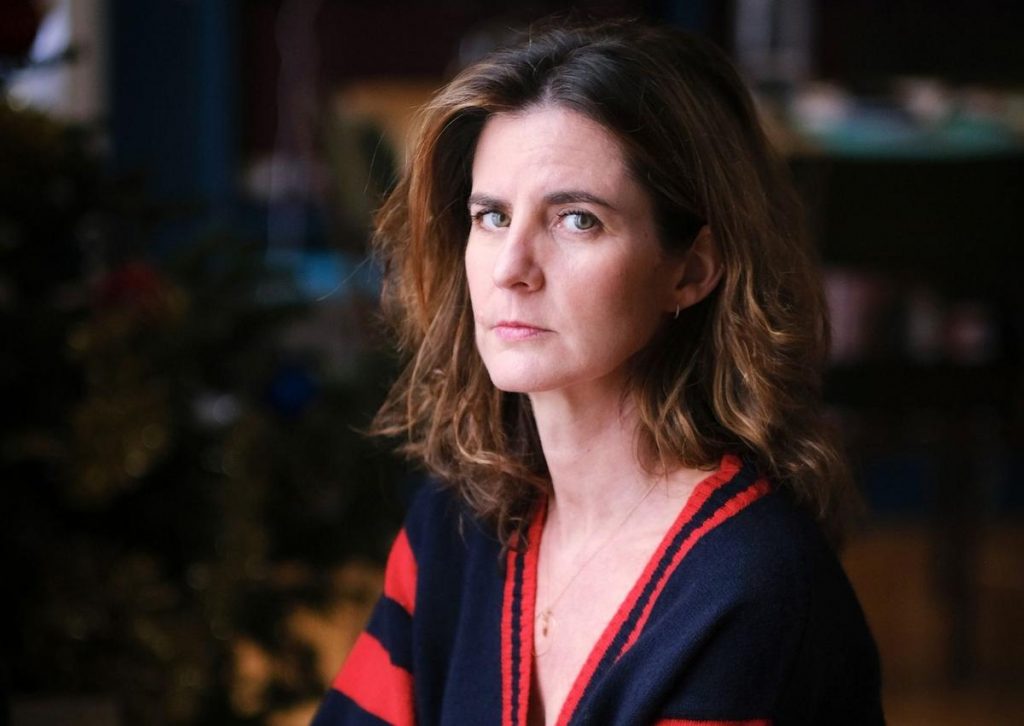 At the time of the Georgia vote, a very Parisian scandal is agitating Saint Germain des Prés’s society. The publication of “La Familia Grande” a book by Camille Kouchner describing the dysfunctional habits of one of the most prominent families of intellectual Paris. In Washington, the mob invades The Capitol, in Paris the daughter of former Foreign minister Bernard Kouchner and a law professor herself, describes how the very respected Constitutional law professor Olivier Duhamel, a chouchou of the medias, was playing with her twin brother, Victor, when he was 14. Another sex abuse scandal, exactly a year after Vanessa Springora’s book  “The Consent” describing her relationship with writer Gabriel Matzneff. (Published by HarperVia in February 2021) 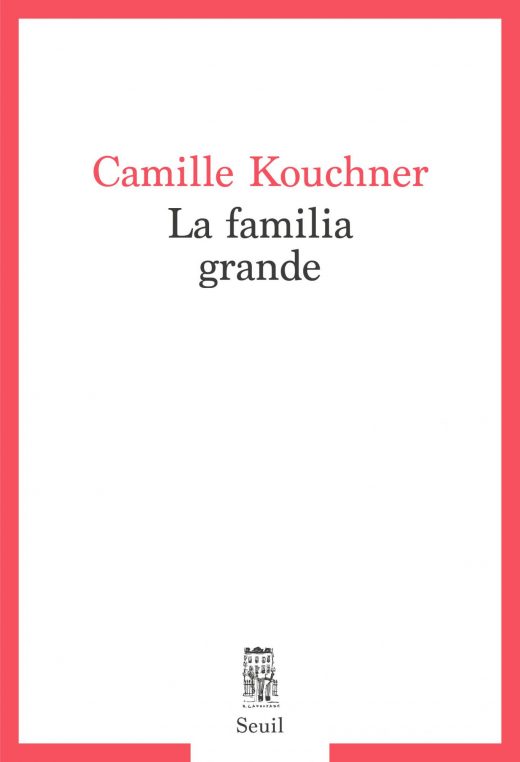 What is most interesting about this account published by le Seuil, is the sad description of intertwined powerful families. Camille’s mother, Evelyne Pisier, is the sister of famous French actress Marie France Pisier. She is a law professor at Nanterre and marries first Bernard Kouchner, future minister, then Olivier Duhamel, son of the famous Minister of Culture Jacques Duhamel under Georges Pompidou. She had travelled to Cuba in the 1960’s and had a short torrential affair with Fidel Castro. Evelyne and Marie France were both born in Indochina where their father was colonial governor. Marie France was first married to brilliant lawyer Georges Kiejman.

After Evelyne separates, Bernard Kouchner marries famous TV anchor Christine Ockrent and turns from being a gastro-enterologist to being elected in politics as an MP and a minister under Mitterrand, Chirac and  Sarkozy. His daughter’s description of his role as a father is frightening. 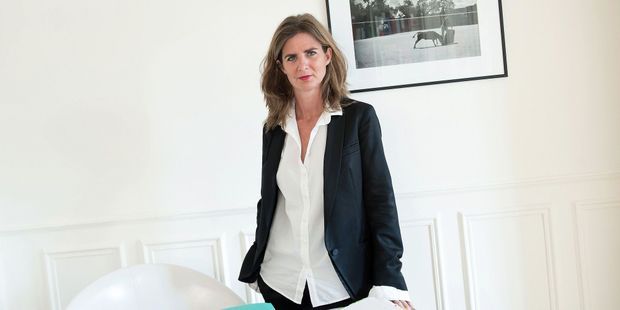 Like Vanessa Springora, whose mother encouraged her to befriend “a chic intellectual”, Camille Kouchner describes the sexual freedom with which she was raised and the lack of concern for her daily education. All that mattered was that she and her twin had good marks at school. At Lycée Henri IV, the best school of course. Her stepfather was a blessing when he came into their lives. He loved them, cheered them, took care of them.

This extraordinary friendship which formed between Olivier Duhamel and the three children, show how intricate a pedophiles’ attitude is. He turned from best friend to diabolical angel. And during all this time, the secret on the incestuous relationship was kept by the mother, the ex husband, the aunt, the children. Victor does not want the truth to come out, he is scared of the consequences on his life. Evelyne does not want to loose her husband whom she loves.  Strangely enough, it is Marie France Pisier’s violent death in a swimming pool, and the police’s inquiry into her computer, that will put the light on the crime. Her exchange of emails with her sister asking her to come out with the truth.

Evelyne dies from cancer, alone in a hospital estranged from her daughter. Camille, the author, thinks she will never recover but is saved by her husband’s love. This book published at 45 is part of her therapy.

How could all these remarkable minds, who reigned on the Paris of Saint Germain des Prés, have gone so wrong? This is what’s most interesting in a book which is otherwise not a literary piece. (18€,  Editions du Seuil)