A view of the castle of La Roche Guyon from the garden with the 12 th century tower, ©Amand-Berteigne

After seeing the amazing « Impressionist’s gardens » at the Royal Academy in London, last month, I have become curious of all garden exhibitions in Normandy and therefore went straight to the « Caillebotte, painter and gardner » show at Giverny’s Musée des Impressionistes (until July 3rd). Well, I love Caillebotte’s train stations and umbrellas on boulevard Haussmann, his city views of Paris in greys and blacks and I did not like his dahlias very much. 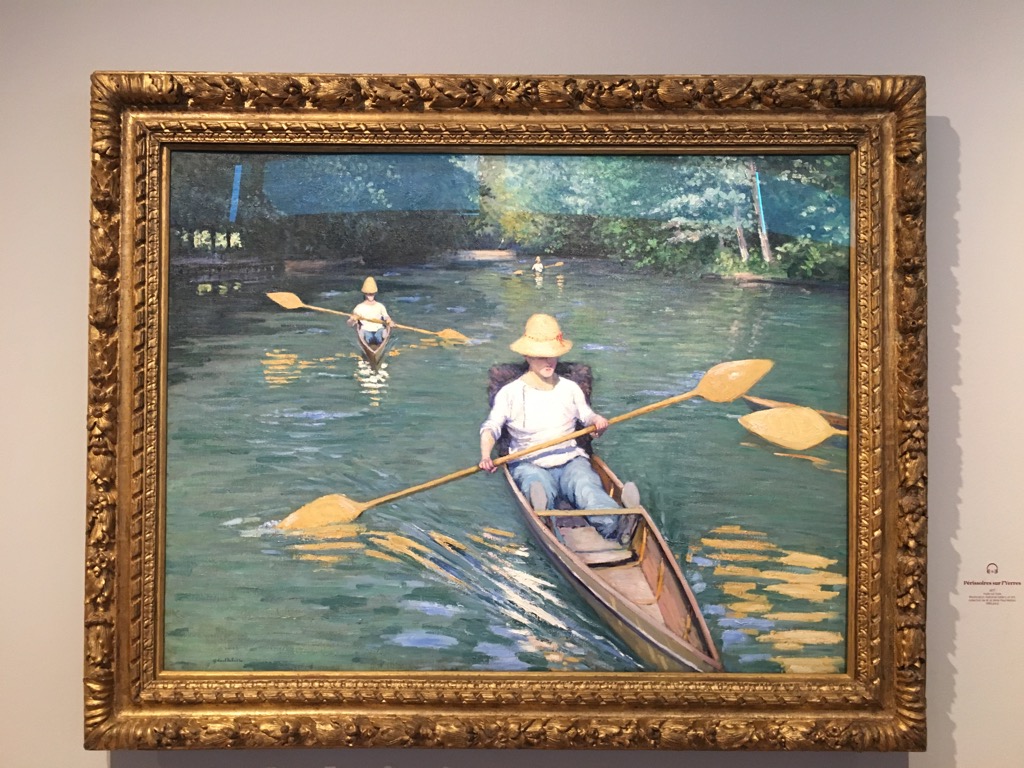 He suddenly becomes less striking in the garden, colours are stern and the exhibition was a disappointment except for a few amazing paintings like « Trouville, la plage et les villes », 1882 and « Voiliers en mer » . 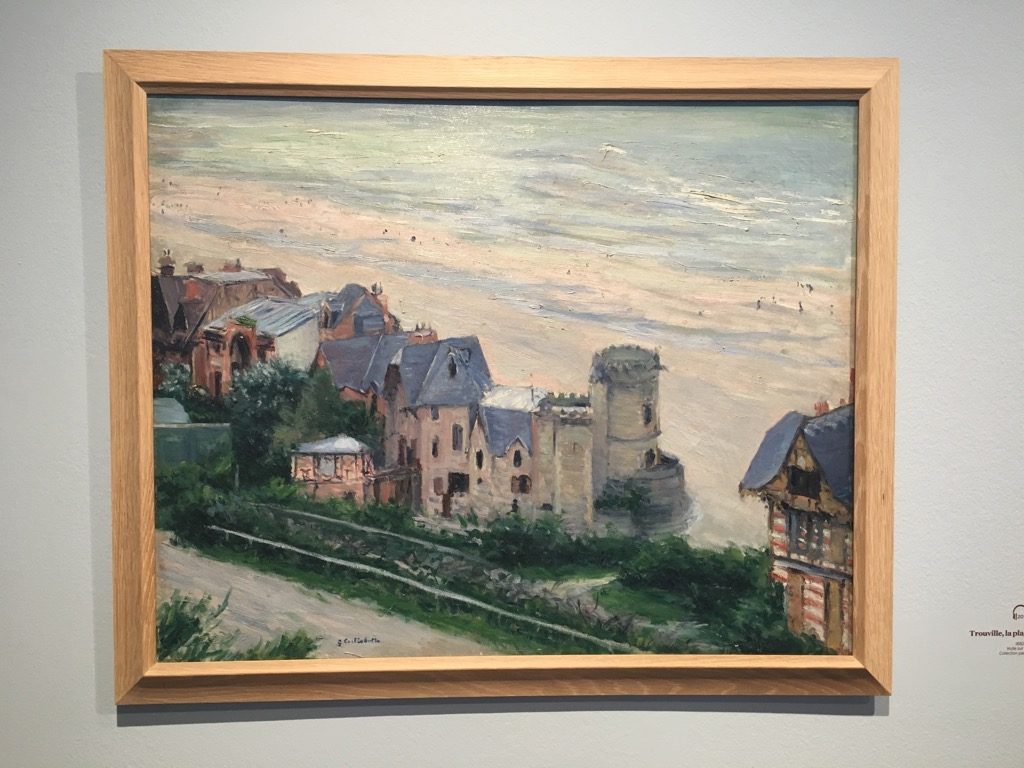 Though, walking through Giverny is always an enchantment, and with my friend Caroline, we made up for the let down with the discovery of Château de la Roche Guyon ten kilometers away.

A view of the vegetable and fruit garden at Château de la Roche Guyon, ©Emmanuelle Bouffé

This amazing castle built on a chalk cliff with troglodytes all around, was first built in the twelfth century and added on over the years until the eighteenth century. Owned by the La Rochefoucauld family until recently, the castle was lived in by Cardinal de Rohan in the 19 th century and occupied by Römmel during the war. 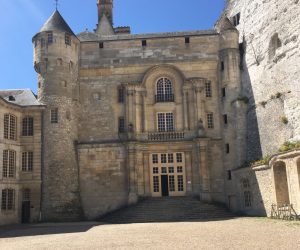 There is not much furniture left in the castle except for a set of tapestries from the Gobelins on the theme of Esther. The site is fabulous though. And at its foot, lies a “potager”, a vegetable and fruit garden, created in 1697 and restored in 2004. 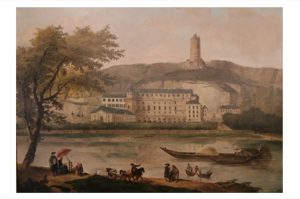 The situation along the Seine is beautiful and could have been painted by any of the Impressionists. It was forever kept alive, thanks to Hubert Robert, who painted a number of views of La Roche Guyon which are exhibited at the Louvre at the moment.

Going there will save you from visiting the mediocre exhibition « Impressionists in Normandy » at Jacquemart André, and on the week end of May 7-8, there is a special Plants festival with garden designer Daphné Charles, who will discuss « How to tame weeds ». The double bill, La Roche Guyon- Giverny then becomes a winner !