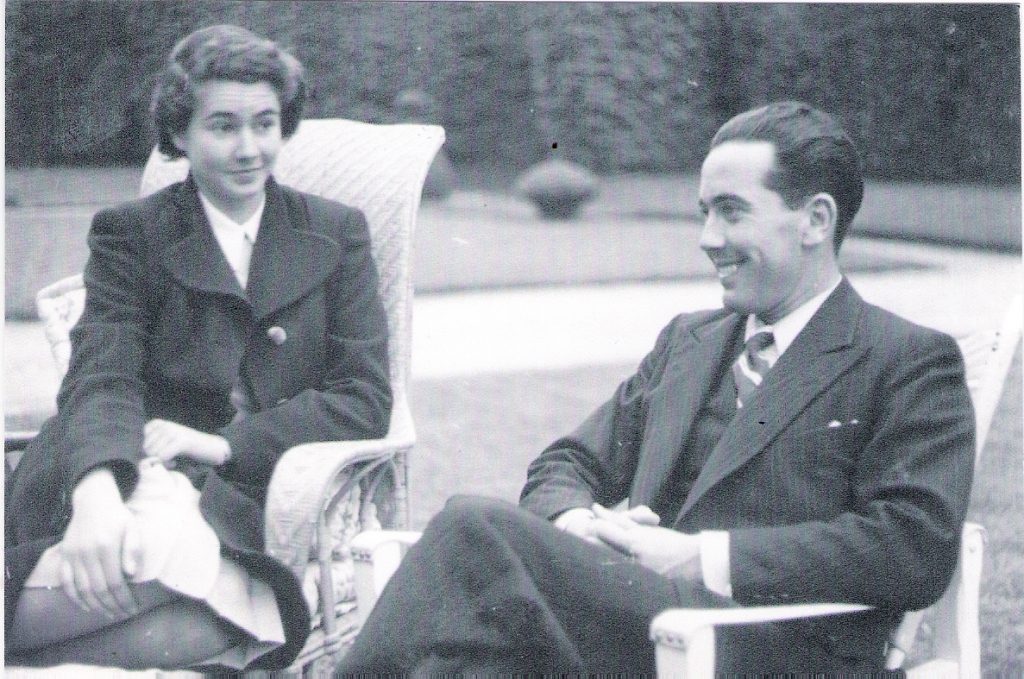 Lally de Saint Sauveur (1921-2018), did everything very young, better than everyone and with a genuine modesty and elegance that every great golfer envied her. In 2015, she became an honorary member of the Royal and Ancient, in Saint Andrews, one of only seven lady members. She was the greatest golfer France ever counted with more than 40 victories in National and International championships. She died in Paris on Saturday, March 3, at 96. 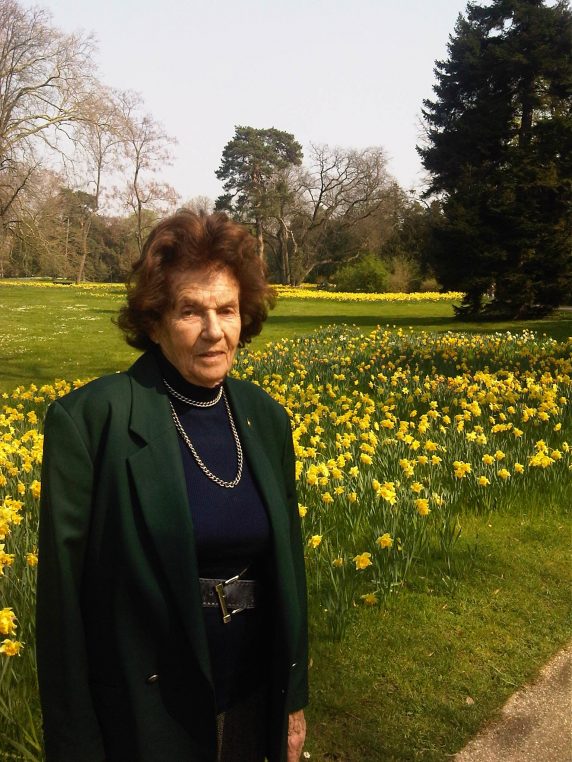 When she talked about her career, she always said how surprised she was to have won anything. In 1937, she went to play the British girl’s championship in North Berwick where she had spent her childhood and she won. She was 16.  She claims that it was out of rivalry with her younger sister: “Sonia played much better than I did so I wanted to beat her”. The story is that every time she played in a championship, she was animated by an urge of winning. This was still palpable a few months ago in the retirement home where she lived. She was always first and ahead of the other pensioners!

After winning in Great Britain, she won the French National in 1939 and again just after the war in 1946. In 1949, she won in Switzerland, Luxemburg and Italy as well as in France.  By then she had married another golf champion, Jacques de Saint Sauveur, and  for many years, they formed a unique couple. In 1950 she won the British Ladies Amateur.

Once I was in the golf museum in St Andrews with her and we saw her Silver Cup in a window. She was amused and proud, but there was no sign of pretentiousness in her. “Le golf est un jeu de hasard” (golf is a game of chance) was one of her favorite mottos. And this coming from one of the most excellent golfers was particularly striking. As is this reaction from Linda Bayman, the great British champion when she heard the news of Lally’s death: “She was the rising star of my life”. She was for all of us…

Lally went back to Royal County Down, Northern Ireland, in 2006 for the British Open which she had won in 1950, photo Nathalie Jeanson

Her prime quality was that she was always nice and forgiving to younger or less experienced golfers. As a captain of the French team from 1957 to 1974, she was adored and taught the young to win or loose gracefully. She always complimented you on your game even though she kept, until her last golf moments, a perfect swing and huge talent. “She selected her players on their character and their ability to win and resist to pressure. She always followed the girls on the course and did not rely only on scores but on behaviors” as Nathalie Jeanson recalls. In 1964, her French team won the Espirito Santo Trophy, the world championship she had initiated… 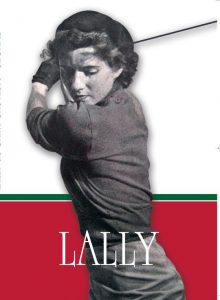 Lally’s autobiography in French can be bought from Nathalie Jeanson

Her strict upbringing always showed and her manners were beautiful. Her parents were Greek on her father’s side (André Vagliano) and American (Barbara Allen) on her mother’s side. And she was raised with athletics, tennis and golf on a daily basis. She spent her summers in North Berwick where I went a few years ago and everyone still remembered her elegant and graceful game. Everywhere she played men begged to caddie for her as her beautiful silhouette as Vicomtesse de Saint Sauveur had charmed many golfers. She was “The greatest Lady in golf ” before and after the war.

Lally was a Life member of Morfontaine, North of Paris,  where she spent most of her golfing years but had a strong circle of International friends who adored her and was particularly close to Chantilly. She had a daughter and son and is survived by five grandchildren and many great grand children. The funeral mass will be celebrated at the American Cathedral in Paris on March 13. (Her autobiography published by Nathalie Jeanson can be acquired for 25€ from njeanson@legrandclub.com)

5 Comments on “Lally, the great French golf champion has left us”