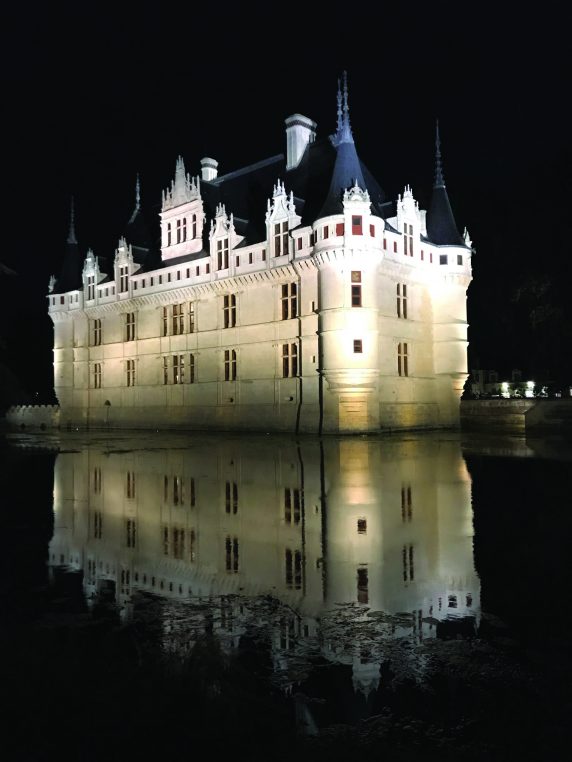 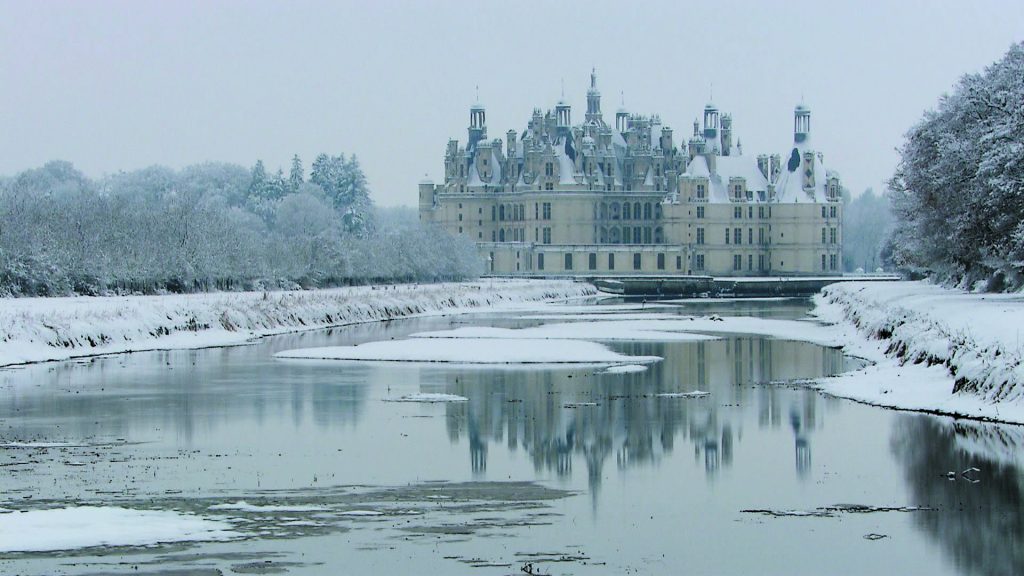 Château de Chambord in the snow

1519 is the year when Leonardo da Vinci died on May 2, at château du Clos Lucé near Amboise. He had been called to the court of France at 65 and had brought paintings, writings, drawings and projects for new inventions. It is the year when Château de Chambord was built and the year Catherine de Medicis was born in Florence. Five hundred years later, the whole region of Centre-Pays de la Loire is celebrating, through over five hundred events, the height of the Renaissance under King François I. A press conference at Quai d’Orsay was presided by the minister of Foreign affairs Jean Yves Le Drian in order to give this celebration all the pomp of the Republic. 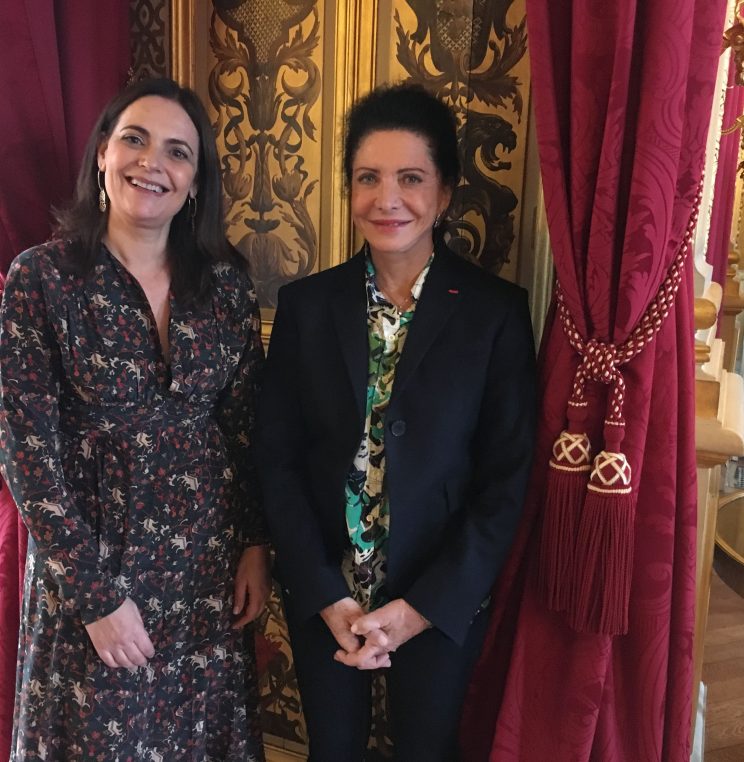 Famous tv producer Stéphane Bern is the ambassador extraordinary of this anniversary initiated by François Bonneau, president of the region,  who convinced every single castle owner and monument director to play the game. Make sure to book your room for the Renaissance ball at Amboise, the 500 horsemen at Chambord or the garden festival in Chaumont sur Loire. 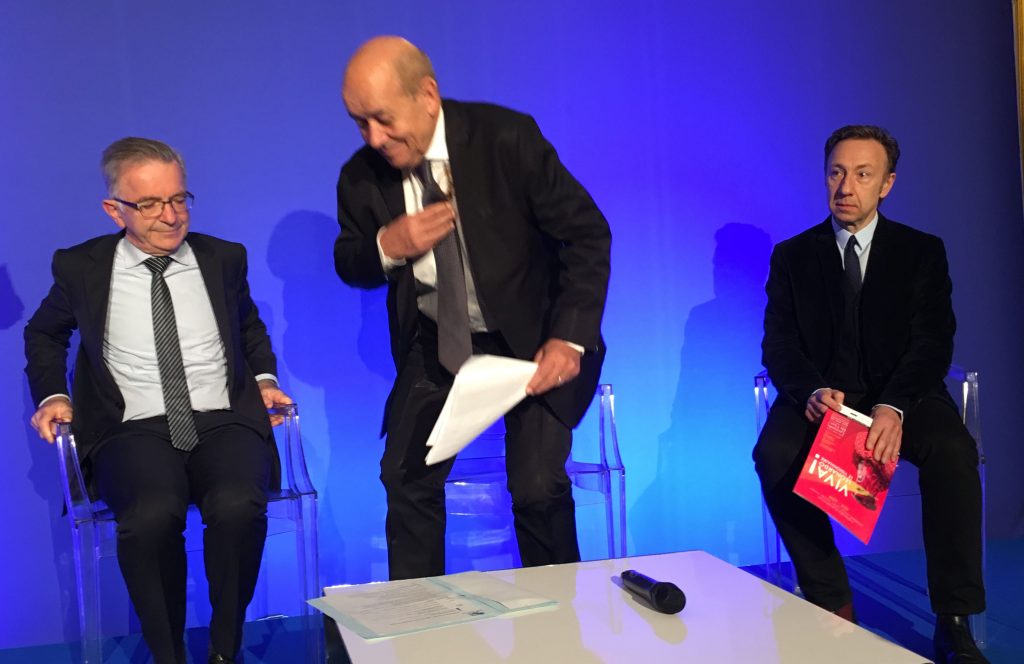 While President François Bonneau was being thanked by  all the participants and block buster directors, Chantal Colleu-Dumond and Jean d’Haussonville were describing their projects at Chaumont sur Loire and Chambord, I particularly enjoyed two private owners who described at length their passion for métiers d’art at Poulaines, a garden near Valençay famous for its goat cheese and Talleyrand’s castle.

With an arboretum of 1 400 plants and the development of Bleu de Poulaines, a special pottery, Valérie Esnault encourages all artisans from Southern Berri. This will be the Renaissance of a local community as well as an anniversary. For Patricia Laigneau, this year will be a celebration of the “Grand Tour” of the Loire valley at château du Rivau where you can even spend the night. With a cabinet de curiosités including contemporary works and a Franco Italian friendship she is giving a tribute to History.

In Chartres, the night show is spectacular so make sure to spend a night.

From Bourges to Tours and Orléans where Arboretum des Grands Bruyères in Ingrannes will feature botanists from the Renaissance, a special place will be dedicated to children and education. Nogent Le Rotrou will show how the Perche (Stéphane Bern’s country) is specific, Blois will have a show on Magic, Vouvray will be part of the wine celebration and will have concert around its famous XIX th century composer Charles Bordes who always worked on Renaissance music.

Alex MacLean, Chaumont sur Loire, is part of an exhibition of aerial pictures

At Chaumont sur Loire, old castles are revisited though the talent of photographer and pilot Alex MacLean who spent the month of July photographing the sites from an airplane.  These very large prints will then travel all around the world. Of course there are plenty of virtual reality tools used to describe Leonardo’s inventions in le Clos Lucé but also in Blois and at Chambord. 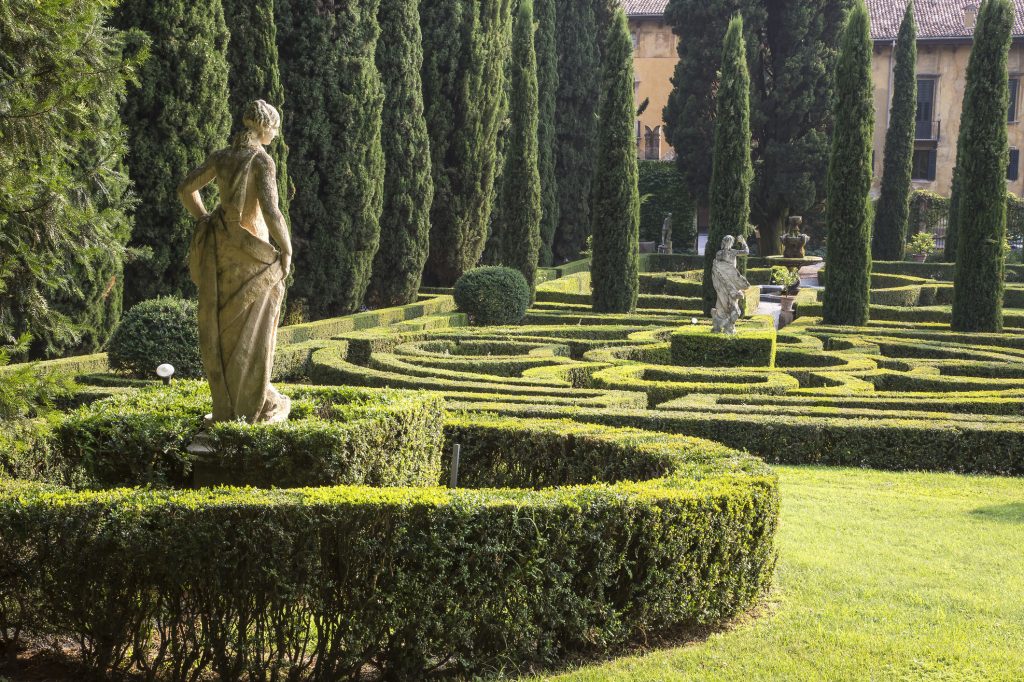 Renaissance gardens in Poulaines near Valençay

Plan a few days in the area, it is very pleasant all year round and you will discover many gastronomical novelties. Centre Val de Loire has remained an authentic region of France, the most visited after Paris but still very rural.

Viva Leonardo the visionary. A five hundred years celebration. And you can book all your tickets through Patrivia.net a website specialized in patrimonial estates. Wherever you are travelling in France and Belgium, you can find what castles or gardens to visit.