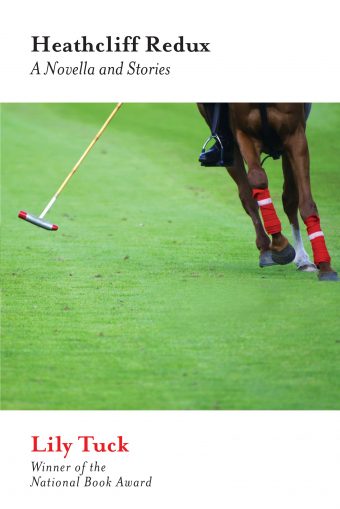 French readers might not be as familiar with the character of Heathcliff as English educated children who all read Emily Brontë’s  best seller “Wuthering Heights” at school. But they will still get the parallel between Lily Tuck‘s hero Cliff,  in “Heathcliff Redux“, her latest novel, and the 19 th-century villain. The National Book Award winner, surprises us again in this short book where the narrator reminisces about her early married years in the South as a (rich) farmer’s wife. The erotic tension of the story is palpable, yet so discreet, like its author. In our times of political correctness, this read is a great antidote to depression coming from a woman who has already demonstrated in “Sisters” how daring her fiction could be. 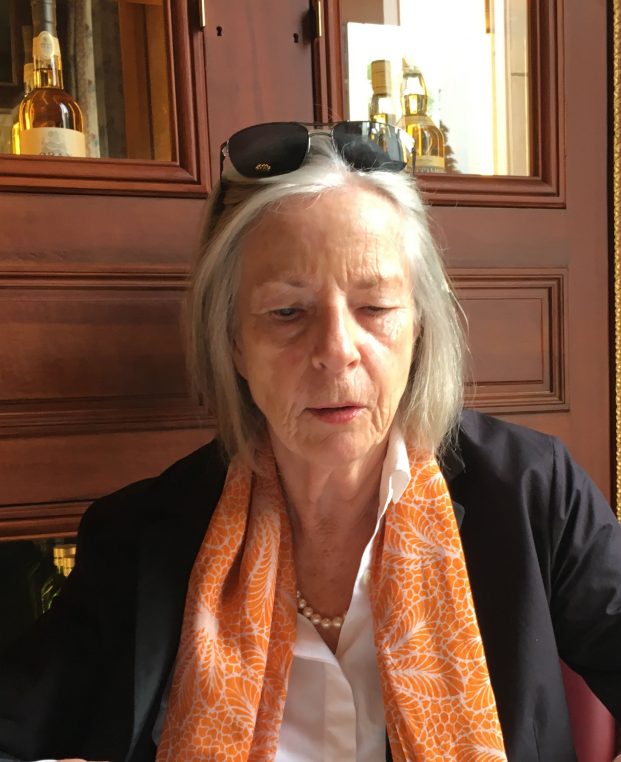 The author in France last summer

As stated on the first page of the book in this quote by Charlotte Brontë, “Whether it is right or advisable to create beings like Heathcliff, I do not know: I scarcely think it is. But this I know: the writer who possesses the creative gift owns something of which he is not always master – something that, at times, strangely wills and works for itself.”

Lily Tuck recreates in a literary way the torrential affair her hero has on a polo field in Virginia. The narrator first meets Cliff at a steeplechase race where she goes with hampers filled with food, wine and bourbon. This is the sixties. “Cliff just jumped into the saddle. Like he was a Cossack or something. A leap, I would call it. And his horse was at least sixteen hands tall. It was impressive. I remember how it looked to this day – to my dying day, probably.”

The short sentences and paragraphs are intertwined with references to the Brontë novel, scholarly research on the Brontës such as Rebecca Fraser‘s biography, is quoted, adding to the modern love story an exciting literary effect.

The horse world is well known for encouraging young teen agers and more mature women’s libido. “I care a lot about horses and about horsemanship. The way someone rides, I think, tells a lot about the person” muses the heroine, describing her husband Charlie’s “strength”… Everything is understated in this short novel and we soon realize how dangerous “The too good-looking for his own good” Cliff is becoming along the pages.

In this southern fairly old fashioned society, the Keswick Hunt ball plays a key role in the seduction. Women are as sporty as their husbands, they go bird hunting but they also cook boeuf bourguignon. Lily Tuck has lived for long periods of time in France and she introduces Charolais bulls, ortolan birds and French cooking in the pages.

Love is made on a plaid blanket in the polo field. The last time was on President Kennedy’s assassination day. Every sentence, every word is important. Lily Tuck who admires Canadian writer Alice Munro‘s style, uses no special effects to produce this chiseled novella, which I read in one go. It is a pure jewel.