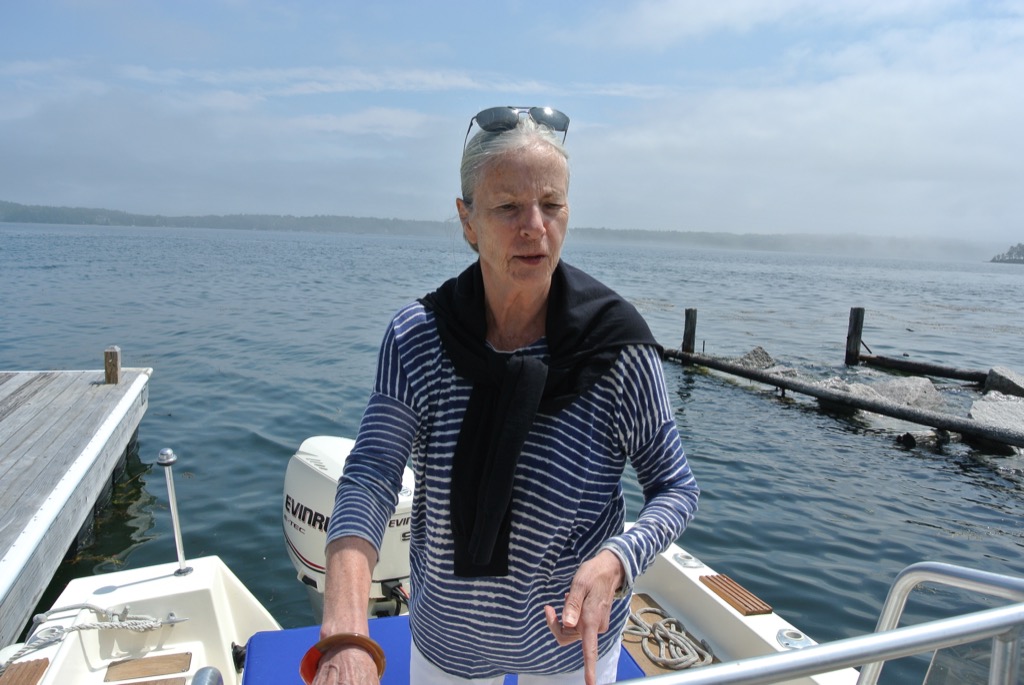 There are many good books around and reading a friend’s book is always a treat, because one feels one understands more than what is actually written. But discovering « The Double life of Liliane » by National book award winner Lily Tuck, is not only an immense pleasure, it is a poetic journey through the second half of the 20 th century, with a very special guide. 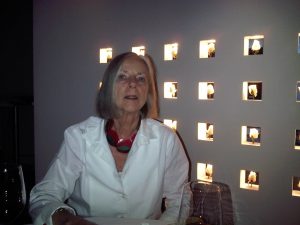 Having dinner at restaurant “Auguste” in Paris

Lily Tuck, whose “nom de plume” is  her second husband, Ed Tuck’s, name, has published nine books in the last twenty years. Her style is elegant, scientific, poetic and completely original. And I had not been swept away by a book in such a pleasurable manner for a very l-o-n-g time. 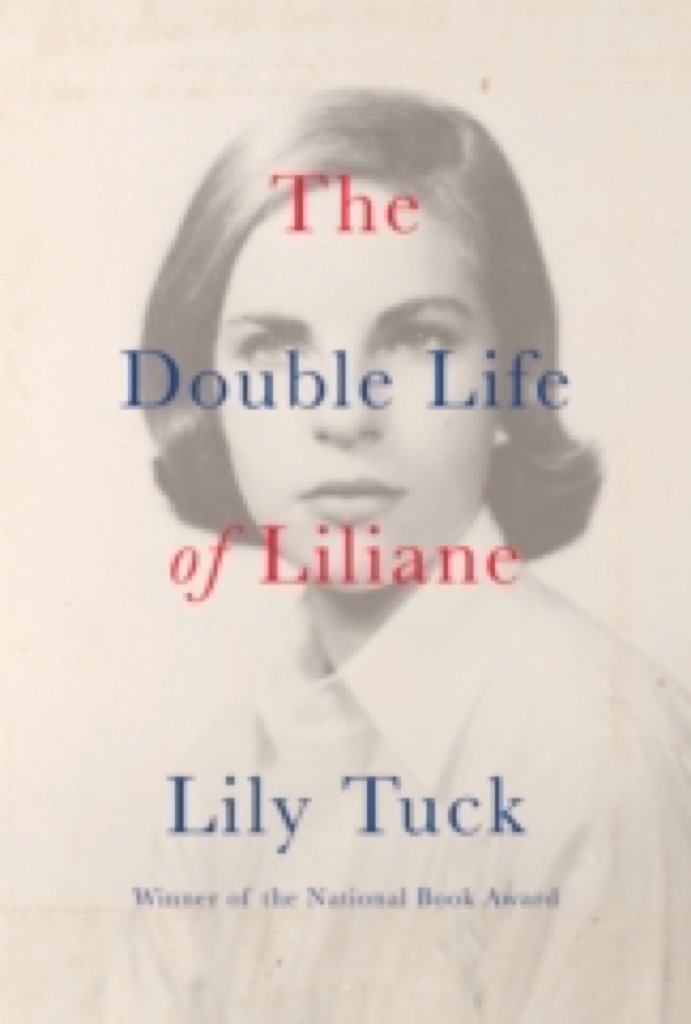 The book came out last month in New York, at Atlantic Monthly Press

It is called a novel, but is based mostly on her childhood and young adult years. Lily, the author, writes about Liliane, the young woman who spent the first five years of her life in Peru, then came back to Paris where she had been born just before the war, and eventually moves to New York where her mother remarries a perfect WASP businessman who spends his summers in Maine. There is schizophrenia there, and a lot of understatement (especially in describing men’s attitude to very pretty Liliane) which add to the mystery of the story telling. What qualifies it as a novel, is the amazing literary style with which Lily sends you on a dreaming journey. There is Jeanne, a naive but tough nanny from Brittany, who falls in love with the Peruvain chauffeur (whatever happened to her I wonder ?), there are the trips to Rome, where her father is a film producer, and shares with her his « dolce vita » life. There are some wonderful anecdotes like the one where Joséphine Baker provides her father a fake passport to leave France during the war. 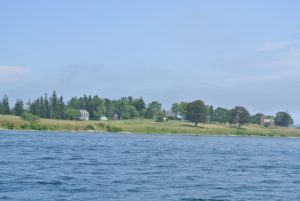 A great sportswoman, Lily commutes from island to island on her little boat  in Maine

With her beautiful mother attracting everyone, her aunts in Africa, her grandmother’s stories of life in Germany before the war…Lily shares her romantic and yet tough childhood with us. Born in France of German parents, educated in Peru, Paris, Rome, New York, Lily Tuck is definitely an American writer with a special flair. Her shyness, her sensitivity, her elegance, are balanced by a determined curiosity about men (including professor Paul de Man in Cambridge), a great love for an island in Maine, where she meets her first husband, and a very original eye on life.

This book could be read as a fresco of a certain upper class Mittel Europa family, who emigrated to New York in the fifties. It can be read as the memoir of a beautiful and clever young girl who used every bit of foreign culture to forge her own American identity. I just let myself be lulled by a very special voice, an intimate and yet completely original vision, with deconstructed chapters, that go back and forth from America to Europe and take no notice of time or nationalities. 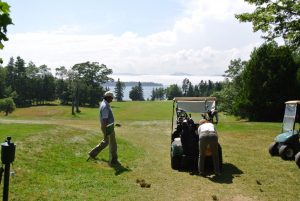 The golf course where her mother Irène used to play

It is an adventurous sailing trip that Lily Tuck takes us on. A true literary exploit and a beautifully designed book. (Atlantic Monthly Press)