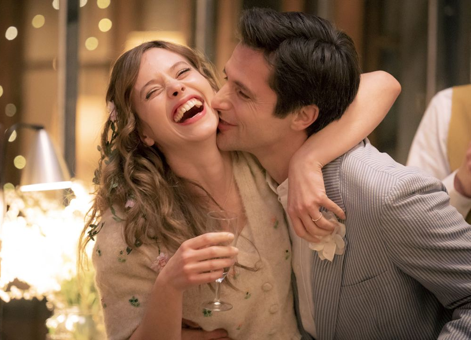 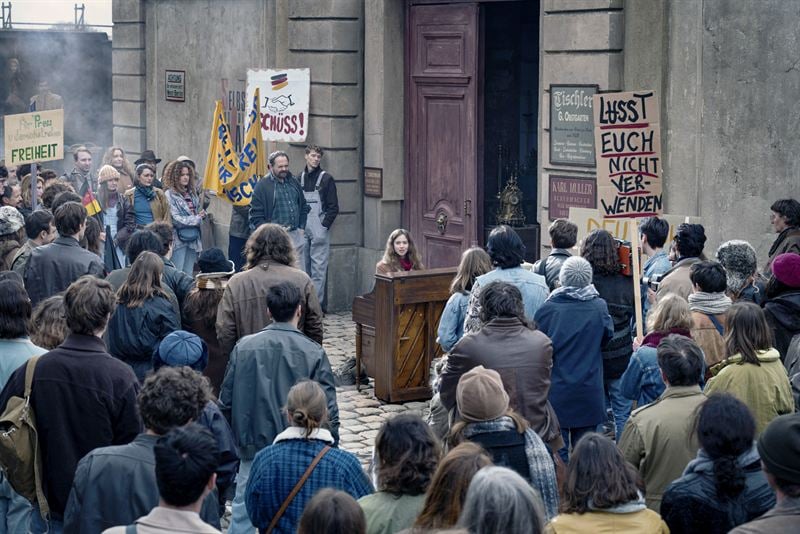 Julia plays in Berlin by the fallen wall in November 1989

Le Tourbillon de la Vie (Julia in English) is a film about chance. What would have happened if I had decided otherwise? And there are three Julia s in this story. One who becomes a successful concert pianist and is utterly unhappy in her private life. One who marries early a successful physicist turned banker and ends up divorcing, another who is the victim of a car accident and saves children through teaching them music. The film lasts two hours and is never too long for these three stories intertwined with each other in the most clever way. And Lou de Laâge (who is in Woody Allen’s next film, shot in Paris last fall) is an amazing chameleon, elegant, hippie, childish at turns, always very beautiful. 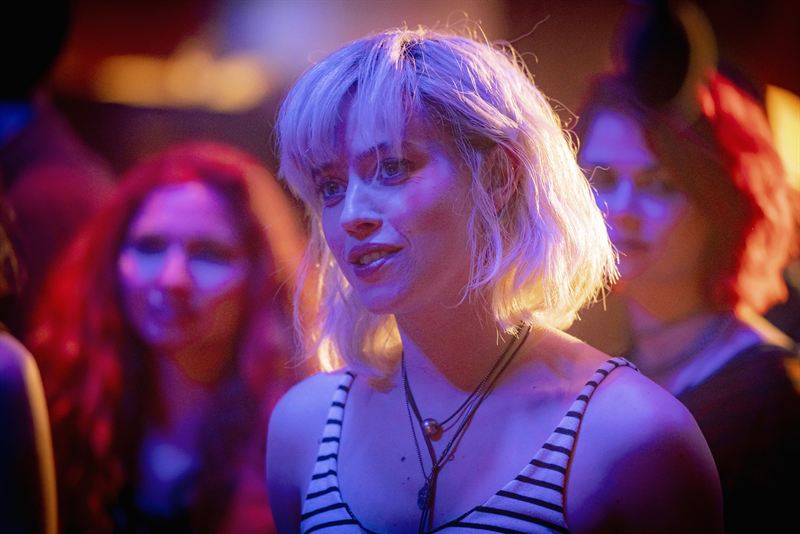 I went to see this film, which came out just before Christmas, on a cold rainy evening searching for a “feel good” movie. And I found a prodigious acting moment. Three of the secondary roles are played by Comédie Française sociétaires, Gregory Gadebois who plays her father, Denis Podalydès, her agent and Sébastien Pouderoux, the young doctor she falls in love with. Raphaël Personnaz is her handsome and ambitious husband, Isabelle Carré is her extraordinary and very subtle mother. I had seen this same actress in “la Campagne”, the Country by Martin Crimp at Théâtre du Rond Point last week and wanted to see more of her, such is her talent.

Julia and her brilliant husband played by Raphaël Personnaz

What is truly mesmerizing about the film is the quality of the acting by Lou de Laâge but also by every single second part. Juggling with Julia’s different hypothetic lives is complicated enough for Olivier Treiner, who is directing here his first feature film, but at no time does one get irritated or bored by the mosaic of images, hairdos and attitudes which illustrate the part. Yes this is a feel good movie but with a light philosophical side. A very good 2 hr movie.