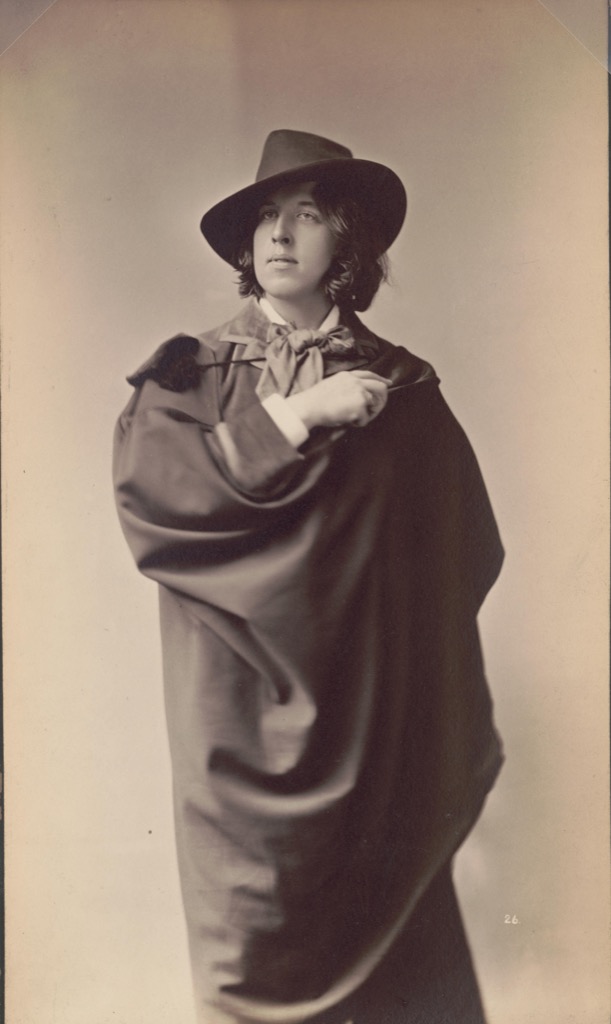 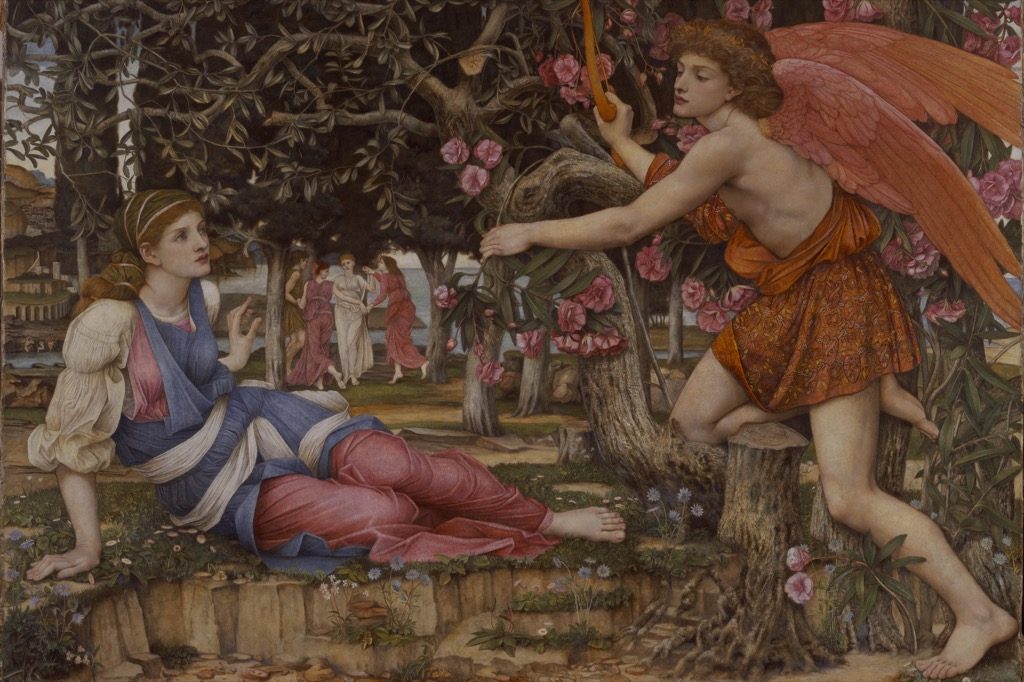 It is a whole new world of literature and art that we enter in the small but beautiful show on Oscar Wilde at the Petit Palais. The world of a wonderful theater writer who started as a poet, an art critic and a lecturer in America, and was at the heart of artistic life at the turn of the century.

Educated at Trinity college, Dublin and at Magdalen college, Oxford, where he wins a poetry prize, Oscar Wilde is the son of an eye and ear doctor and his mother was a poet. One of his art professor was John Ruskin who will influence him greatly. He is critical of Whistler but lauds Edward Burne-Jones,  Edward Poynter and John Everett Millais. There are many paintings in the show that represent this generation of the Aesthetic Movement and it is an artistic society that we enter. 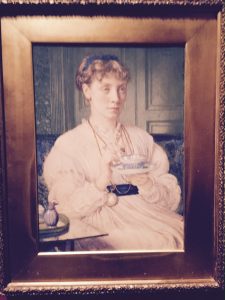 At 28, he travels to the United States and Canada and lectures to Indian Sioux and Mormons as well as to society ladies. When he is back in England, he marries Constance Lloyd and they go on honeymoon to Paris. They have two sons in two years. He edits the magazine “The Lady’s world” and publishes many books including fairy tales and a philosophical essay. “The Portrait of Dorian Gray”, his only novel, comes out in 1891 and the play « The Importance of being earnest » is performed in 1895: his fame is then  immense. 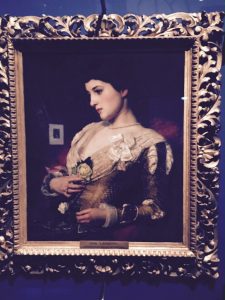 Edward Pointer, Lilie Langtry. Oscar Wilde dedicates many of his poems to her, 1878

Inspired by Flaubert, Huysmans and Gustave Moreau, he writes a play in French on Salomé which is censured and will only be performed in Paris in his lifetime. The English version is illustrated by Aubrey Beardsley who is 21 at the time !

As you all know, Wilde will be sentenced to two years in prison and forced labor in May 1895, because of his relationship with Alfred Douglas. The father, Lord Queensberry, sues him for obscene acts and wins. He will die in Paris at Hotel d’Alsace (now l’Hôtel) on rue des Beaux arts, from meningitis in 1900, and now lies in Père Lachaise cemetery. His wife will change her name and her children’s to Holland after the violent trial. The very precise details of Wilde’s homosexuality will traumatise a whole generation of gays, and Marcel Proust (born in 1871) and André Gide (born in 1869), roughly fifteen years younger,  will be among the writers who are traumatized and decide to hide their sexual lives at the time.

You can listen to Rupert Everett reading some of Wilde’s texts or watch two films of Salomé.

Aubrey Beardsley, ” I kissed your mouth Iokanaan”, one of the 17 illustrations for the published play Salome.

What struck me the most in the show were the photos taken in America in 1882, by Napoleon Sarony who caught the wilderness of Wilde and his seduction. The wall on which these shots are reunited from Oxford, Los Angeles and Washington is very striking. Later another series of pictures by Herbert, shows the writer alternatively with his wife and child in 1892 and with his lover Alfred Douglas in 1893.

Oscar Wilde’s grandson, Merlin Holland, will speak on November 3 at the Irish cultural center and on January 14 th in the auditorium of Petit Palais and many films based on Wilde’s writings are shown on Sundays at 3 pm in October and November.