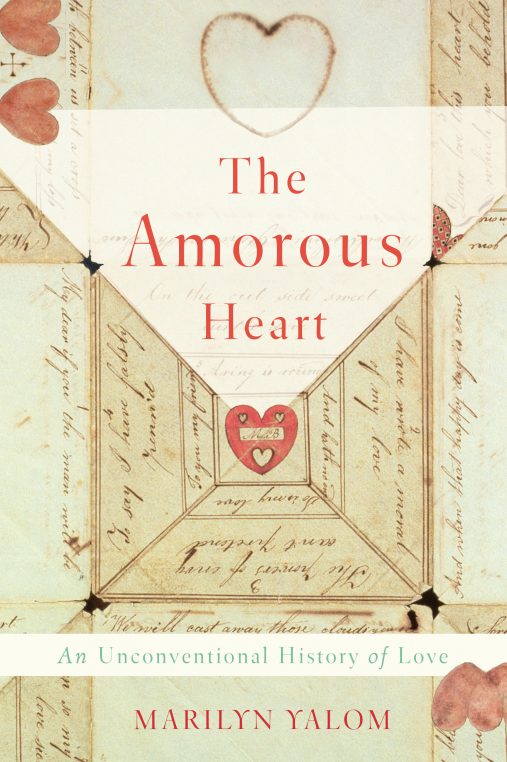 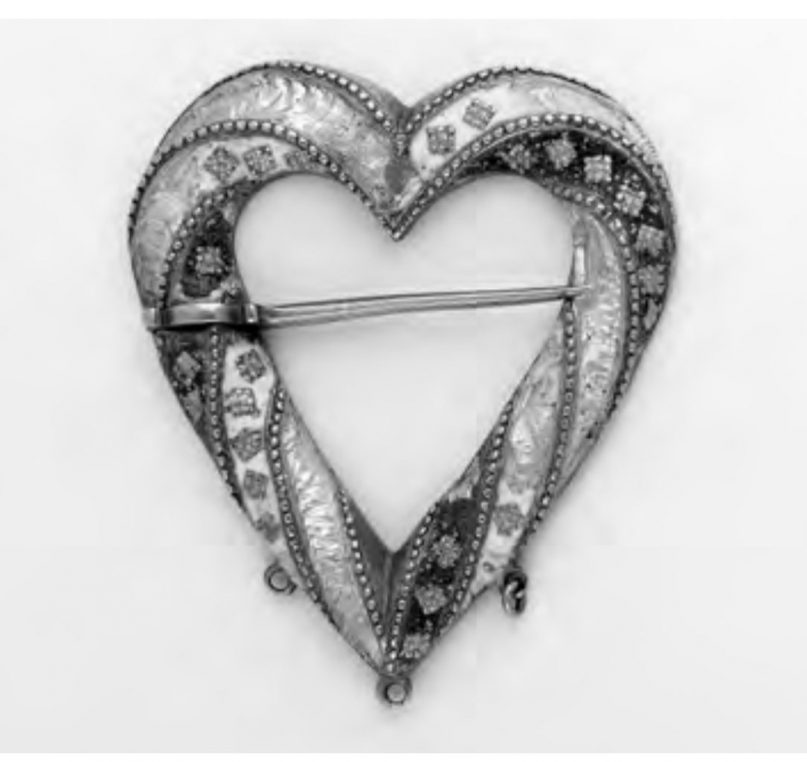 When I met Marilyn Yalom, twenty years ago, she was just publishing “A History of the Breast”, which started in the Middle Ages and ended with Madonna. A historian, very francophile and a contributor to the center for women’s studies at Stanford University, Marilyn has steadily published eight major books on women and death. She is married to the great San Franciso psychoanalyst, Irv Yalom, and is publishing this week « The Amorous heart, an unconventional History of love », on the love symbol. It is an erudite, beautiful and enticing read. Don’t wait for Valentine to buy it ! 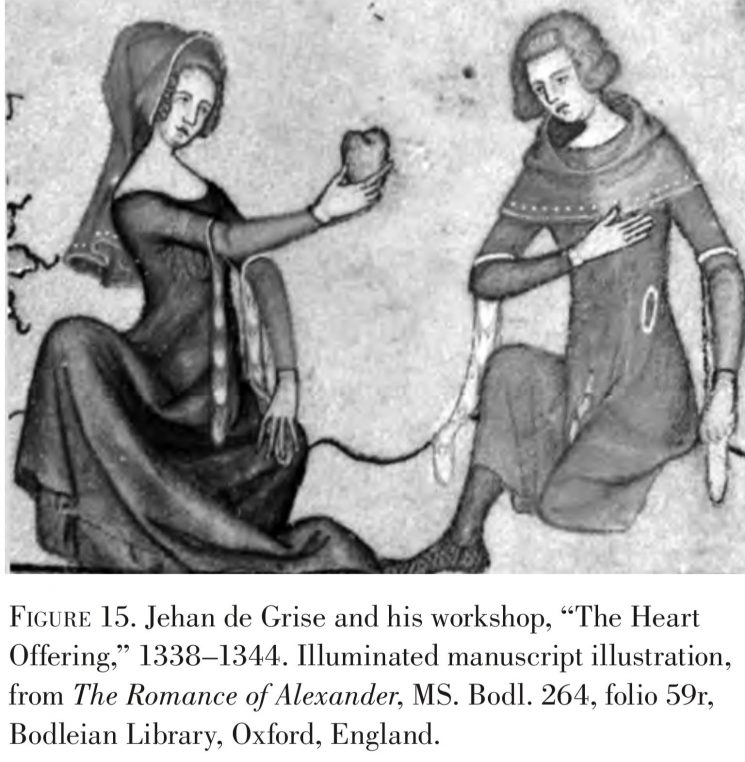 The idea for the book popped into her mind at the British museum where she saw a heart shaped brooch from the Fishpool Hoard collection dating from the early 15 th century. « It quickly dawned on me that the perfectly bi-lobed symmetrical « heart » is a far cry from the ungainly lumpish organ we carry inside us. How had the human heart become transfomed into such a whimsical icon ? » says Marilyn Yalom. She has an incredible talent in that she writes about sophisticated topics with the simplicity and the eloquence of a scholar but the whit and curiosity of a lover. 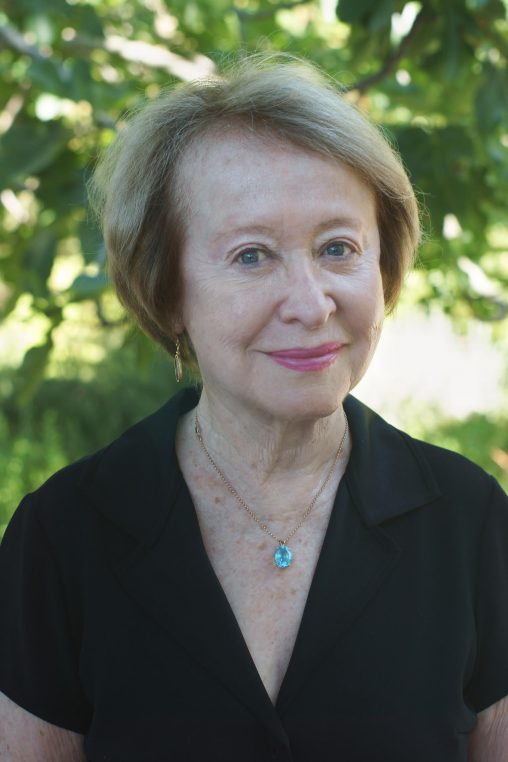 Marilyn Yalom at home in California

From the Egyptians who thought that the heart was the seat of the soul to the Medieval troubadours and religious works which used the heart symbol in tapestries, ivory carvings, chests, she analyses every item she could find in the 8 year period of her research. « What we now call the bi-lobed figure appeared twenty five hundred years ago » says Marilyn Yalom, but it was not necessarily connected to love…”  Marilyn studied Roman and Greek erotic vases, arab songs and discovered that only « in the thirteenth century it acquired a meaning and came to signify love… » Her book runs until nowadays’ multiple valentine cards or heart symbols including emojis. 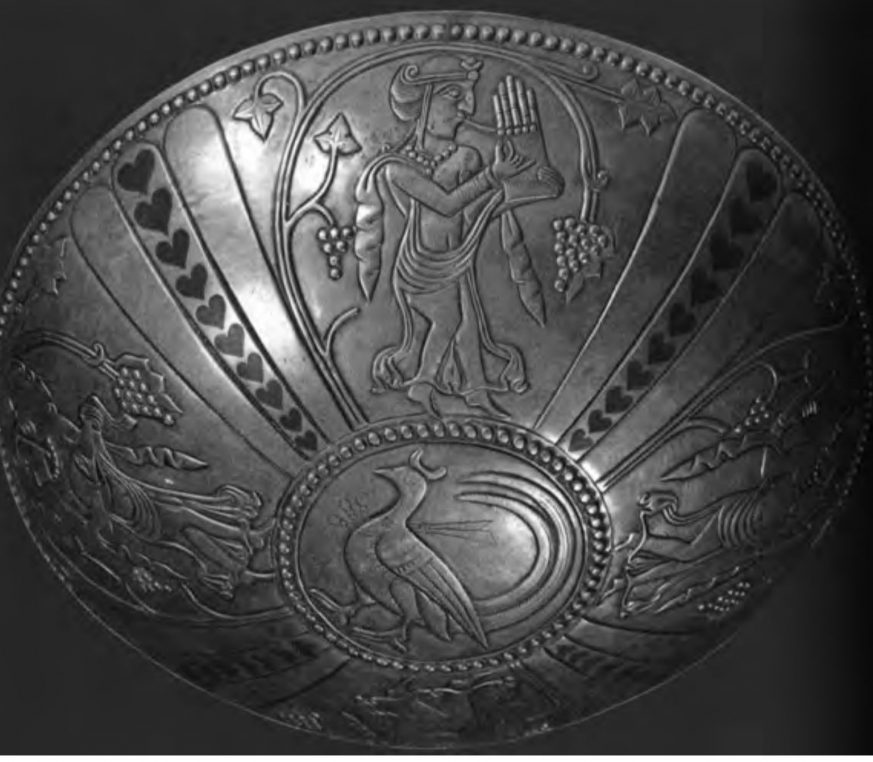 Marilyn uses this figurative theme to write a history of love and romance thoughout the ages quoting Tristan and Isolde, “the Romance of the Pear” by Tibaud in 1250, the wounded Heart of Jesus in the 11 th to 13 th centuries, Dante’s sonnet « Love and the gentle heart are one thing… ».

In Royal families, the heart was often buried in a different spot from the body, and Richard I, Duke of Normandy and count of Anjou was one example. Anne de Bretagne buried in Saint Denis had her heart taken to Brittany. Henri IV, was assassinated but in his will he stated that his heart be taken to La Flèche where René Descartes, the philosopher, was a student at the time.

The book published by Basic Books comes out on January 7

In Austria the Habsburgs had the same custom and there are fifty four Habsburg hearts buried in Vienna’ Augustiner church inside the palace courtyard. In 2011, Otto von Habsburg had his heart buried separately from his body.

Luther « used a red heart placed within a white rose and a black cross as a personal seal », Teresa of Avila recounts how « an angel pierced her heart », Shakespeare of course takes the heart to the stage. 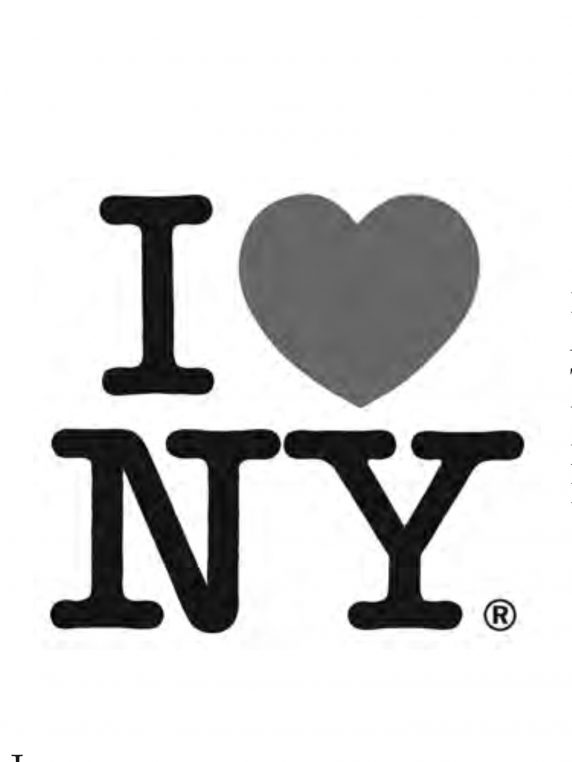 The book goes on with popular culture, romanticism in the 19 th century and Christine de Pizan in 1402 was among the first to mention Saint Valentine’s Day as a holiday for lovers, even though Valentine was a third-century Christian martyr. 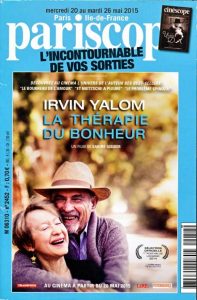 This book is gripping, short enough (227 pages) and so beautifully illustrated, that it can be read in a day and it gives a fabulous background to courting and loving over the centuries. Marilyn Yalom epxresses herself in a pure style and is easy to follow, even when she enters the Middle Ages. She is a fabulous scholar and a very intimate writer at the same time.

4 Comments on “Marilyn Yalom, champion of the heart”