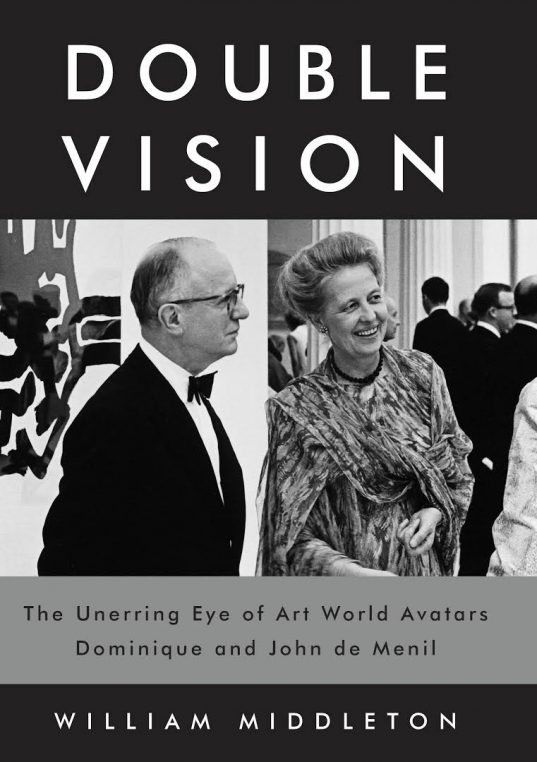 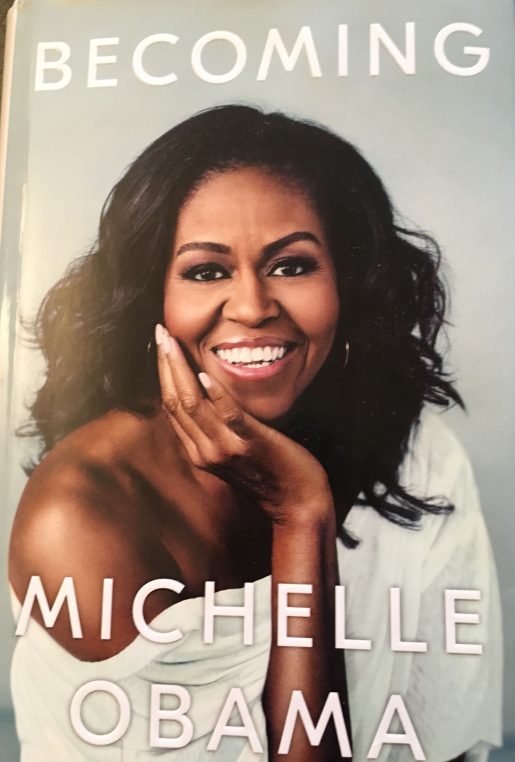 I don’t know if you have read many good books recently but I have not. And most literary critics are useless or just lazy, I don’t know? Nowadays I only trust word of mouth.  This is how I recently read Michelle Obama’s “Becoming” which I found not only riveting, but also very gracious. And “Double vision“, the extraordinary history of one of  Franco-American most fascinating art collectors, Jean and Dominique de Menil. Two great present ideas.

Jean and Dominique de Menil, another type of success story

What I liked about “Becoming” is that it deals mostly with Michelle Robinson’s youth and formative years.  It is very chronological and detailed. At 54 she has only lived part of her life and you can sense from the tone and her character that there will be more to write about in the future. The Presidential elections only occupy the second part of the book. We learn in great detail how her best friend dying of cancer at 26 and her numerous dates and boyfriends, were as many formative experiences for her adult life. How her brother Craig was always opening the road for her, whether at primary school or at Princeton. 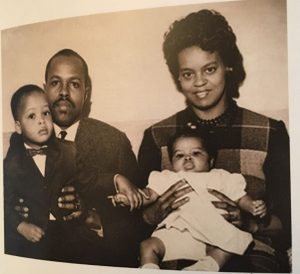 Her mother gave her amazing good looks, here in 1965 with father and brother Craig

Her career as a young lawyer at Sidley & Austin in Chicago is how she met Barack but she did not want to be a corporate lawyer and she quit. She actually quit a lot of jobs, always looking for something more perfectly adequate to her hopes.

Her descriptions of the president are sober and she never becomes overly admirative. They had their hard times like any hard working couple and the modesty of her tone is quite impressive. 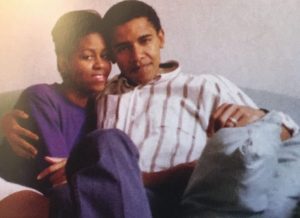 Her details on meeting Queen Elizabeth are always sweet and I particularly liked the story of her first visit to Paris when she was in High school and learning French. (The book is published by Crown in the US and in French by Fayard)

Dominique de Menil‘s is another story but they have in common to have always been very savvy with their money. Just on a different scale…

I was lucky enough to once have dinner in Houston at Dominique de Menil’s house. It was in 1991. She was already 83 and she had left a note at my hotel asking me for dinner with her closest friend. Walking into the Philip Johnson house and discovering the Max Ernst paintings on the walls was extraordinarily moving. But what struck me the most was the frugality of her life, the simplicity of the cutlery and table settings and of the food. I had many years previously been overwhelmed by the Menil collection  and the Rothko chapel, which to this day is probably the religious building that has struck me the most with Pagan in Burma. 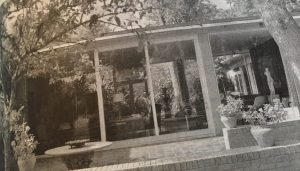 William Middleton’s book is a little too long and detailed for my taste, but as always with non fiction you can just skip pages. I love the fact that he describes the Schlumberger family at length, that he bothered to go to Clairac, the little village in Lot et Garonne where Dominique spent the war waiting for her husband who was stuck in Bucharest… working for the French secret service.

I like the way William Middleton (the former Paris bureau director fo Fairchild’s) details Dominique’s sense of guilt when she buys expensive art. At the time when the Andy Warhol retrospective is hitting the sky at the Whitney, it is nice to read about her concern with Andy’s health when he was shot in NY in 1968. I learned that she and her husband had a house in Pontpoint, a beautiful village in l’Oise, that hey were overseeing the creation of the Spiral Jetty near Salt Lake City, by Robert Smithson, and so much more about contemporary art.

The parallel histories of both families, the Schlumberger and the de Menil are fascinating, Dominique’s conversion to catholicism, and the extraordinary success story of John at Schlumberger is equally exciting. 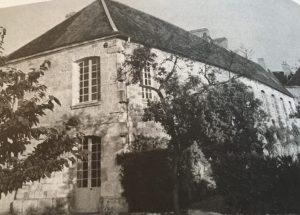 The 17 th century house in Pontpoint

It could be far fetched to compare these two ladies who came from such different backgrounds. A middle class African American Chicago family and a very rich Protestant French dynasty of engineers descended from French minister François Guizot, with French writer founder of Gallimard and jewelry designer for Tiffany’s, both called Jean Schlumberger.

But there is something in common between them. They never gave up, they remained incredibly modest and they did everything with their husband in a modern marriage way. What a success and what an inspiration!

Double Vision will be translated in French by Odile Jacob next May. “Becoming” is already available in both languages.